My Big Fat Fabulous Life star Whitney Way Thore has ended her engagement to fiance Chase Severino after learning he got another woman pregnant.

Whitney, 36, revealed the “really weird” and “uncomfortable” news over Instagram on Thursday. 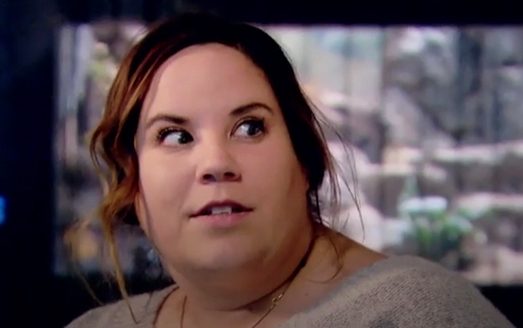 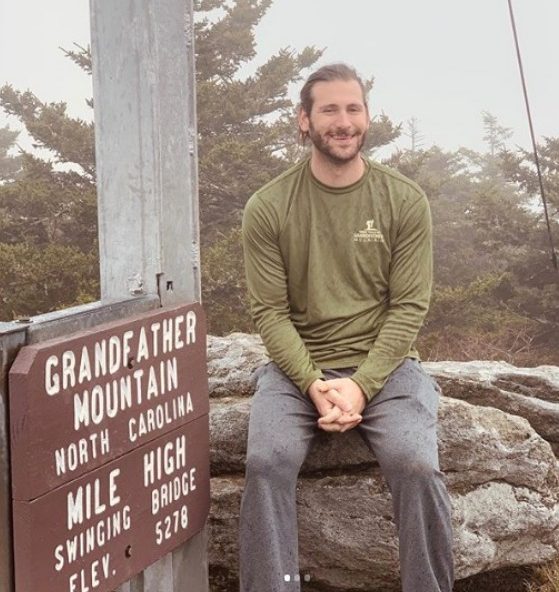 She captioned a photo of a black screen: “Chase and I are no longer engaged.

“After experiencing a lot of ups and downs and still living apart, Chase reconnected with a woman with whom he has had a long history. Chase recently told me this information and the fact that it had resulted in a pregnancy. Chase will be a father in October.”

She ended the caption: “I’m not interested in anything hateful being directed toward anyone. I would ask for privacy for all involved as we move on and focus on the future.” 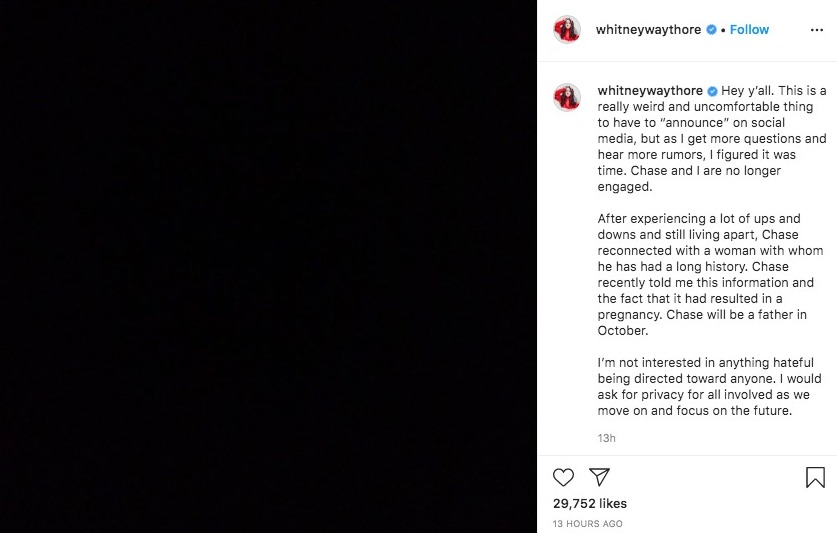 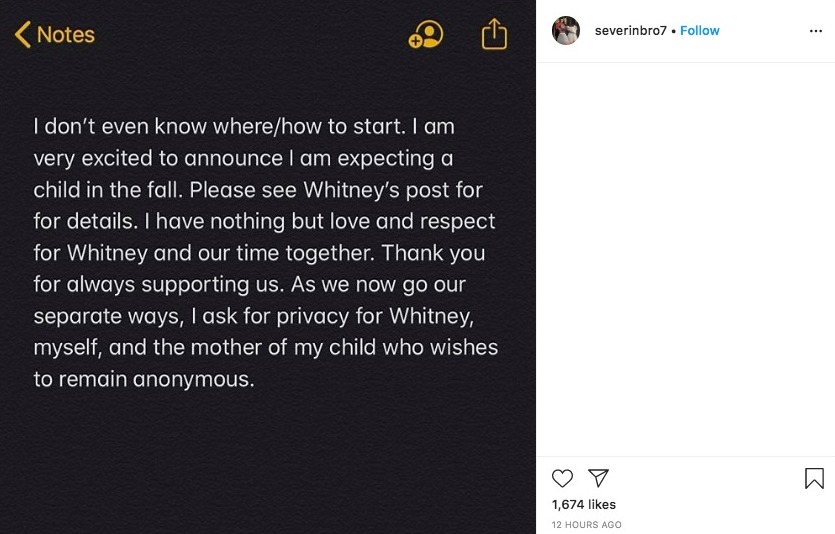 Chase also confirmed the news on Instagram, writing: "I don't even know where/how to start. I am very excited to announce I am expecting a child in the fall. Please see Whitney's post for details.

"I have nothing but love and respect for Whitney and our time together. Thank you for always supporting us. As we now go our separate ways, I ask for privacy for Whitney, myself, and the mother of my child who wishes to remain anonymous.” 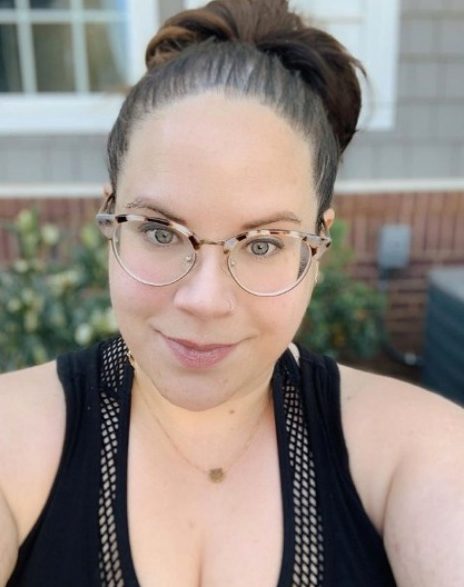 Chase proposed to Whitney in October 2019 while on vacation in Paris.

Whitney told People in December 2019 of the engagement: “Chase and I are so excited to officially announce our engagement and even more excited for My Big Fat Fabulous Life viewers to share this happiness with us.”

Their romance was a storyline on My Big Fat Fabulous Life’s sixth season. 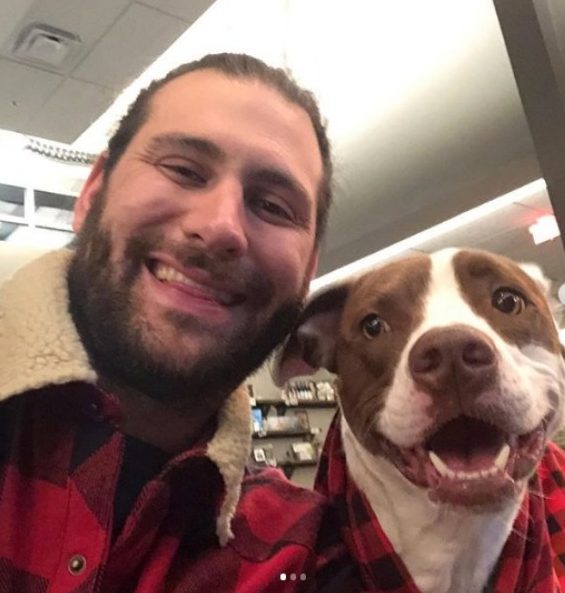 She previously told the outlet: “We can’t wait to see the new season and watch as we hang out for the first time, go on our first date, fall in love, and make life-changing plans in Paris. It has truly been a dream.”

She met her now-ex through her business partner and said at the time that she is “so into him.”