Tony Award winner Jerry Zaks will serve as the musical’s director, with John O’Farrell and Karey Kirkpatrick writing the book.

The stage adaptation of the classic 1993 film has been in development since 2015, and now the creative team behind the project is ready to piece the show together. 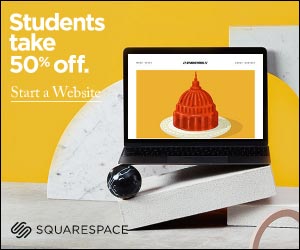 Producer Kevin McCollum announced the news in a statement on Tuesday, August 28. It read: “Mrs. Doubtfire is such a beloved story, both laugh-out-loud hilarious and extremely moving. Getting this team together and crafting Mrs. Doubtfire for the stage has been pure joy. We can’t wait to get into production.”

It appears celebrated composer Alan Menken has stepped away from the musical after initially confirming he was writing new music with David Zippel – Karey and Wayne Kirkpatrick will now create the original music and lyrics.

Casting and date details will be announced in the coming weeks.