Moonlighting fans — get your walk by night, fly by day shoes on. 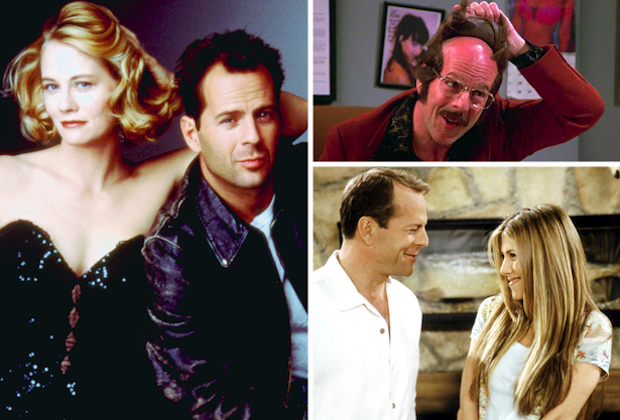 
Glenn Gordon Caron, who created the iconic ’80s dramedy starring Cybill Shepherd and Bruce Willis, teased on Twitter that a “big announcement” about the Emmy-winning series will arrive on Wednesday, adding, “Disney and I have put our heads together and come up with a plan.”

Conventional wisdom suggests that Caron and Disney (the studio behind Moonlighting) will reveal that the late ABC show’s 67 episodes will finally be available to stream, presumably either on Hulu or Disney+.

As previously reported, music licensing issues have, up until now, kept Moonlighting‘s five seasons out of streaming’s reach.

Earlier this year, Caron told The Wrap that Disney execs informed him that “the big problem… is the show is just larded with music. None of those rights have been sewn up, and” the studio believes “it would be cost prohibitive to go get them now.” Caron said Disney asked him to swap in cheaper music, but he declined.

Added Caron: “The last conversation that I had with them, which I’m guessing was probably about two years ago, the music was really the financial reason.”

Disney reps have yet to respond to TVLine’s request for comment regarding Wednesday’s announcement.