When Álex Pina first created Money Heist it was hardly a success. However, once it was picked up by Netflix, La Casa De Papel became a hit and other series by the writer have followed, including Sky Rojo.

Sky Rojo landed on Netflix in March and became an instant winner with audiences both in and outside Spain.

It was immediately commissioned for a second season, which is scheduled to come out in July.

Since Pina was already an established name in the world of Spanish-language dramas, when it came to his latest project, he got to pick exactly who he wanted to star in it.

In a recent interview, the show’s lead actress Verónica Sánchez spoke about the process by which she got hired for Sky Rojo. 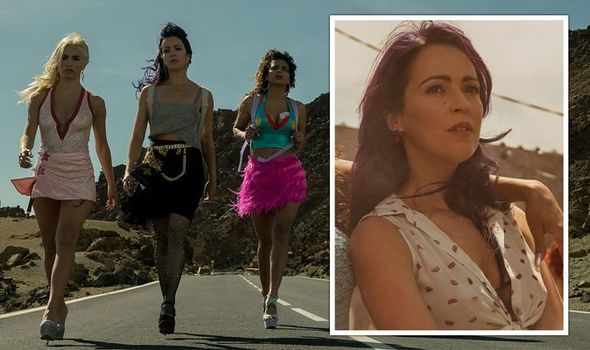 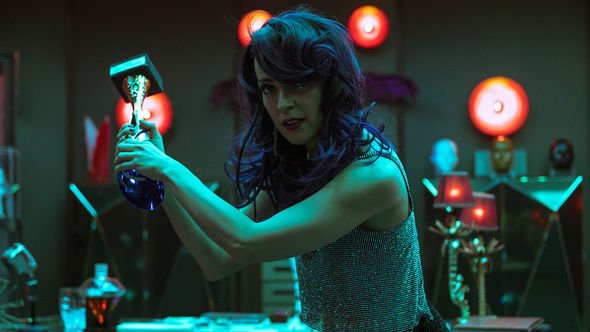 “I was shooting El embarcadero with Álex Pina, he told me that he already had this series in his head and that he wanted me for himself,” said the actress.

“Perhaps I was the one who arrived by a faster route and earlier,” she told Espinof.

So while the other actresses had to go through casting, the role of Coral was made for Sánchez.

Alongside her, Lali Espósito starred as Wendy and Yany Prado was Gina. 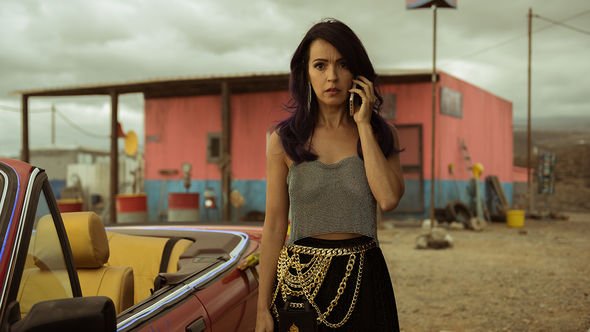 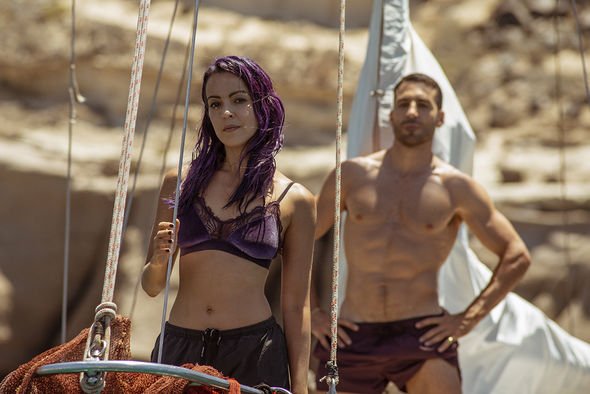 All three women have been coerced and threatened into working as prostitutes for a vile pimp, Romeo (played by Asier Etxeandia).

They decide they have had enough and break free of his grasp and proceed to go on the run.

But with two formidable henchmen hot on their trail, Moisés (Miguel Ángel Silvestre) and Christian (Enric Auquer) it won’t be easy to escape with their lives.

Throughout their escape, the three girls bond in a way they didn’t think possible, which was reflected in the actresses’ work off screen.

Sánchez admitted a lot of emphasis was put on the trio because of how different the actresses were physically, culturally, and obviously in character.

They worked hard on achieving a believable bond in order for viewers to be able to follow them as they flee from the club and empathise with them throughout the madness that ensues.

The actress also revealed they were given a lot of freedom to develop their characters and their interactions beyond what was on the page.

In the season one finale though, the three girls split up to enact their final plan, with Wendy and Gina facing off with Moisés while Coral heads back to the club to take on Romeo alone.

Out in the country, Wendy and Gina manage to make Moisés fall into their trap and start burying him alive before he shoots Wendy in the side.

Coral isn’t in a better position as Romeo has a heart attack during their fight and after she revives him, he starts strangling her.

The show ended on a jaw-dropping cliffhanger and the fate of the three girls will be revealed once season two starts airing.