Money Heist began on a free-to-air channel in Spain and was an instant hit but as the show progressed, the viewing figures began to fall. When season two wrapped, the cast said goodbye to one another and prepared to move on with their lives as it had been decided La Casa De Papel would be cancelled. Fortunately, Netflix stepped in to save the popular series.

In Money Heist: The Phenomenon, it was revealed Netflix was the key to saving the series and continuing the story of The Professor (played by Alvaro Morte).

The narrator told viewers: “Our story begins in 2017 on a Spanish free-to-air TV Channel, Antena 3. We started off well with 4.5 million viewers. But…,” before trailing off.

“The first season did very well, especially at the start of the series, but viewership gradually declined in the second season,” producer Jesús Colmenar explained.

Rio star Miguel Herran added: “It dropped by half.” 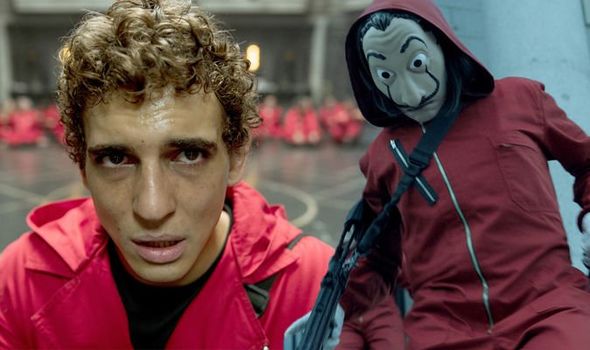 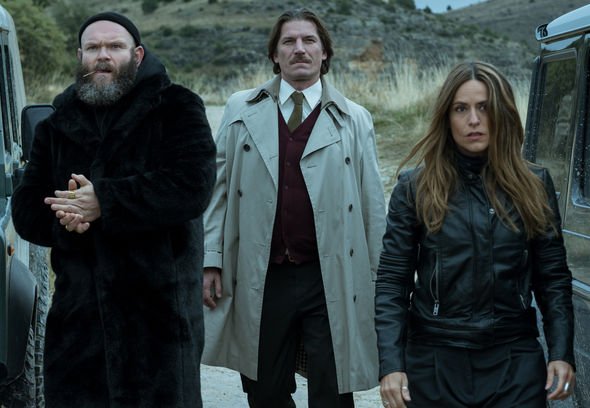 “The audience kept getting smaller,” Alba Flores, who starred as Nairobi added.

The cast noted the viewing figures continued to drop until “it died” as The Professor star Alvaro Morte described it.

Tokyo star Ursual Corbero continued: “I cried a lot on the last day. It was hard.”

“I went through a real grieving process,” Alvaro added. 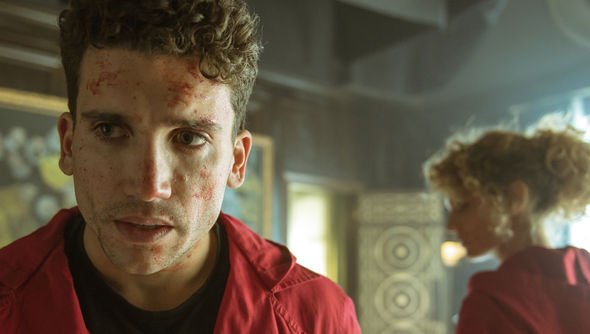 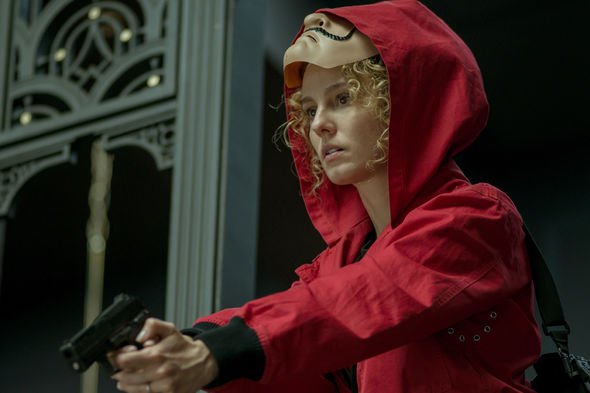 Denver star Jaime Lorente remarked: “I cried over my character. It was hard to say goodbye.”

However, as fans know it wasn’t all bad news as the narrator continued: “And then Netflix comes along and buys those seasons to broadcast them in the rest of the world.”

Jesus added: “Netflix included it in its international catalogue.

Creator Alex Pina told viewers: “I don’t think we, Netflix, or anyone expected… anything. In fact, it was launched without advertising.”

While Netflix didn’t make a big announcement about the arrival of Money Heist, the cast noticed an increase in followers on their social media channels as the series took off worldwide.

Homages to La Casa De Papel and the Dali mask popped up everywhere including Brazil, Mexico and Columbia.

Money Heist went on to make it to the second most popular series in the main global ranking competing against every other show in history.

After seasons one and two took off, Netflix asked if another run of episodes and another heist could be created.

Money Heist seasons 1-4 are available to stream on Netflix now.