Video footage shows the Busted star pull out of a turning before ploughing his 4×4 into the side of a Toyota. 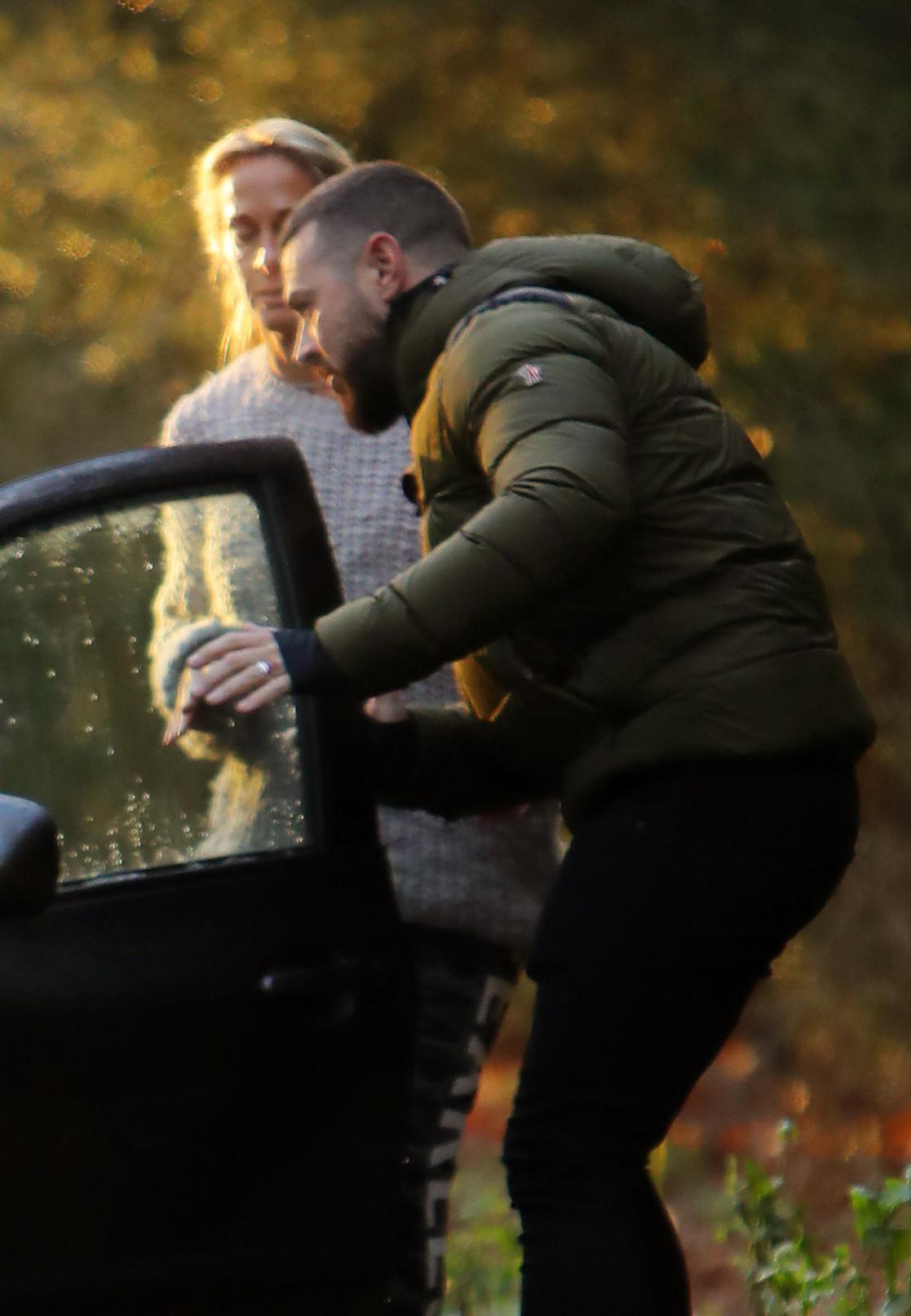 The car then swerves into the opposite lane before coming to a complete standstill.

The singer quickly pulls over, switches on his hazard lights and runs across the road to check on the woman as she emerges from her vehicle.

Though visibly shaken, she appears unharmed. 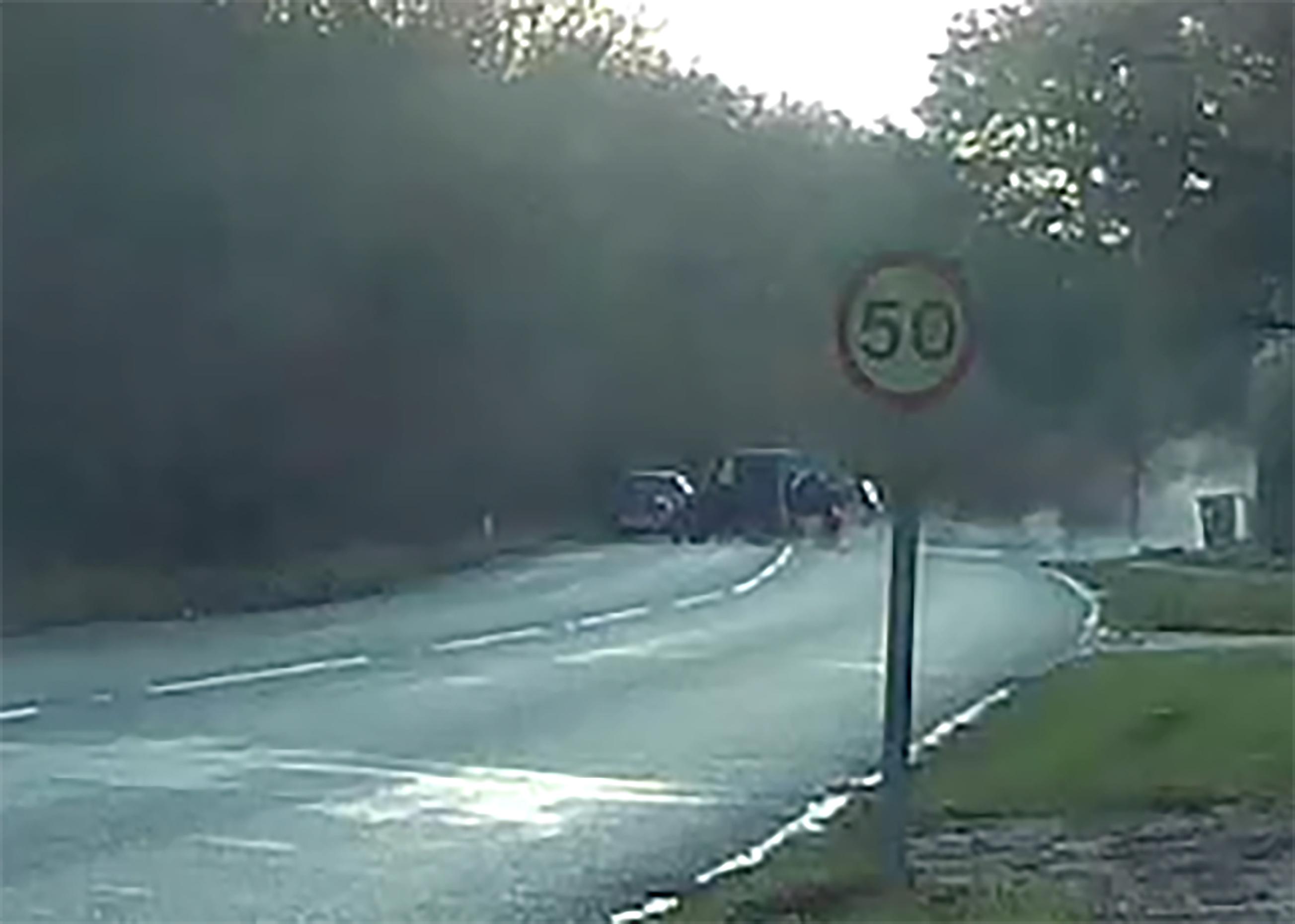 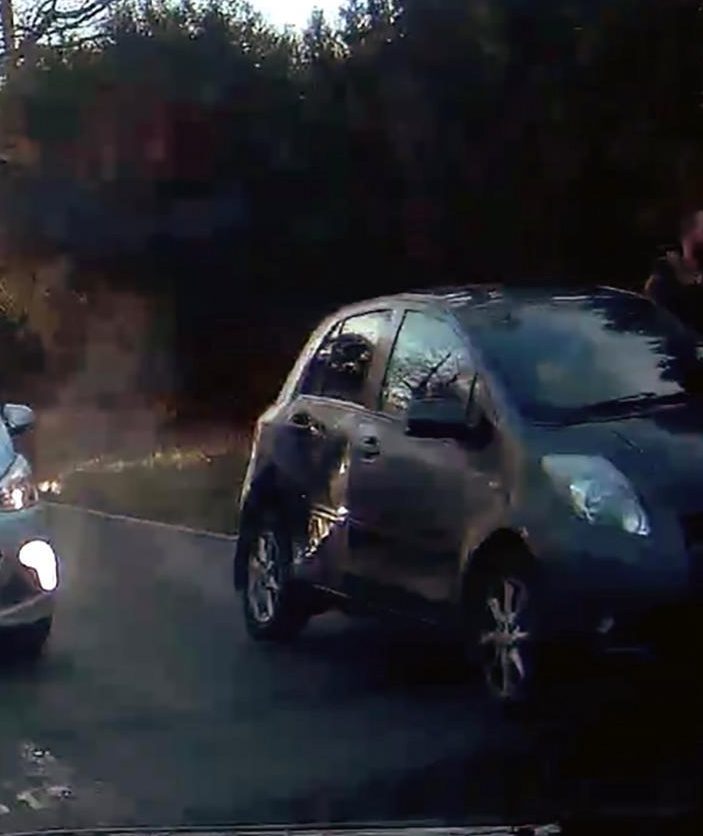 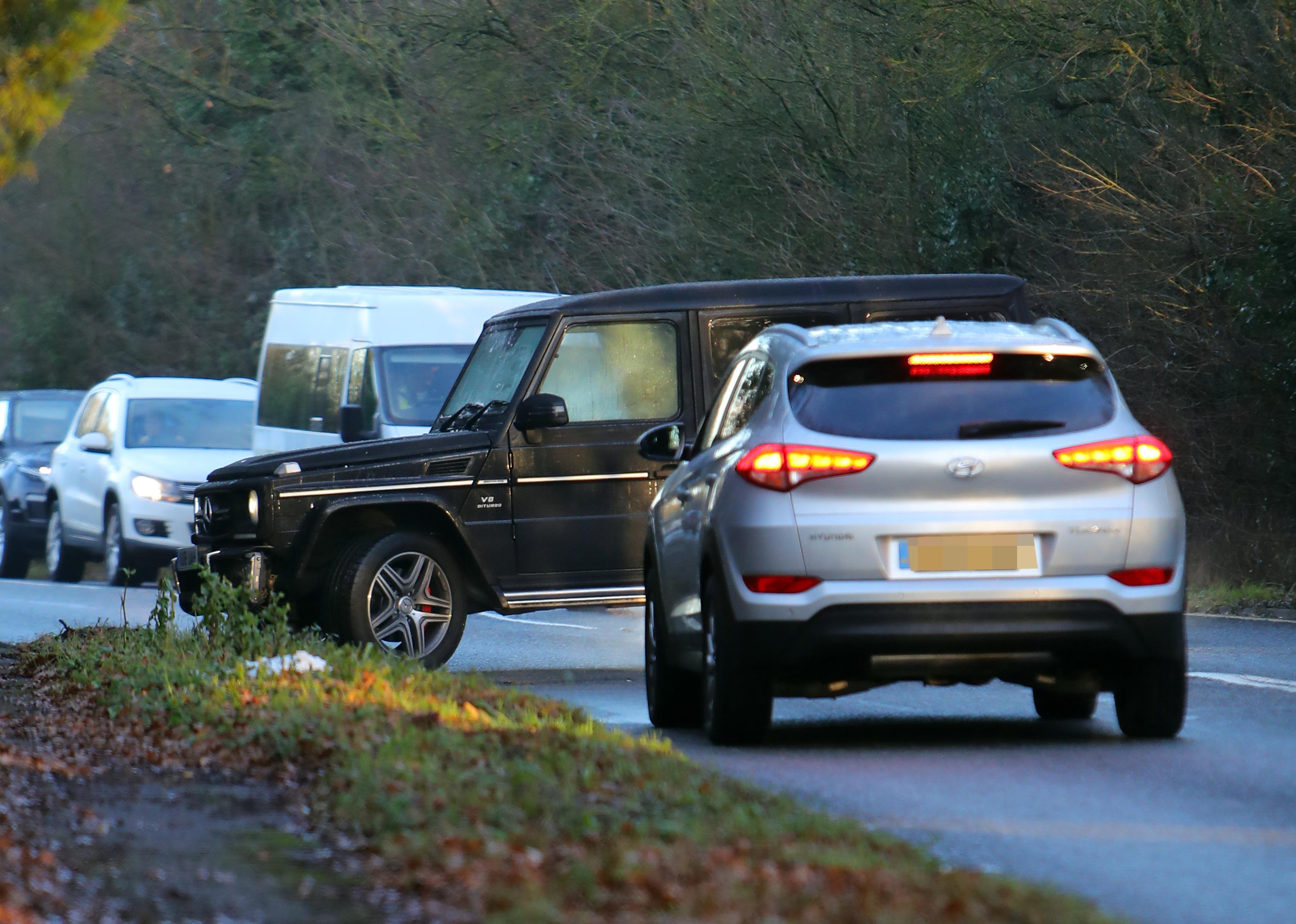 Matt was then seen leaning into the passenger side of the woman's vehicle.

It's claimed the musician then drove the woman back to the property he shares with wife Emma Willis.

No emergency services were called to the scene. 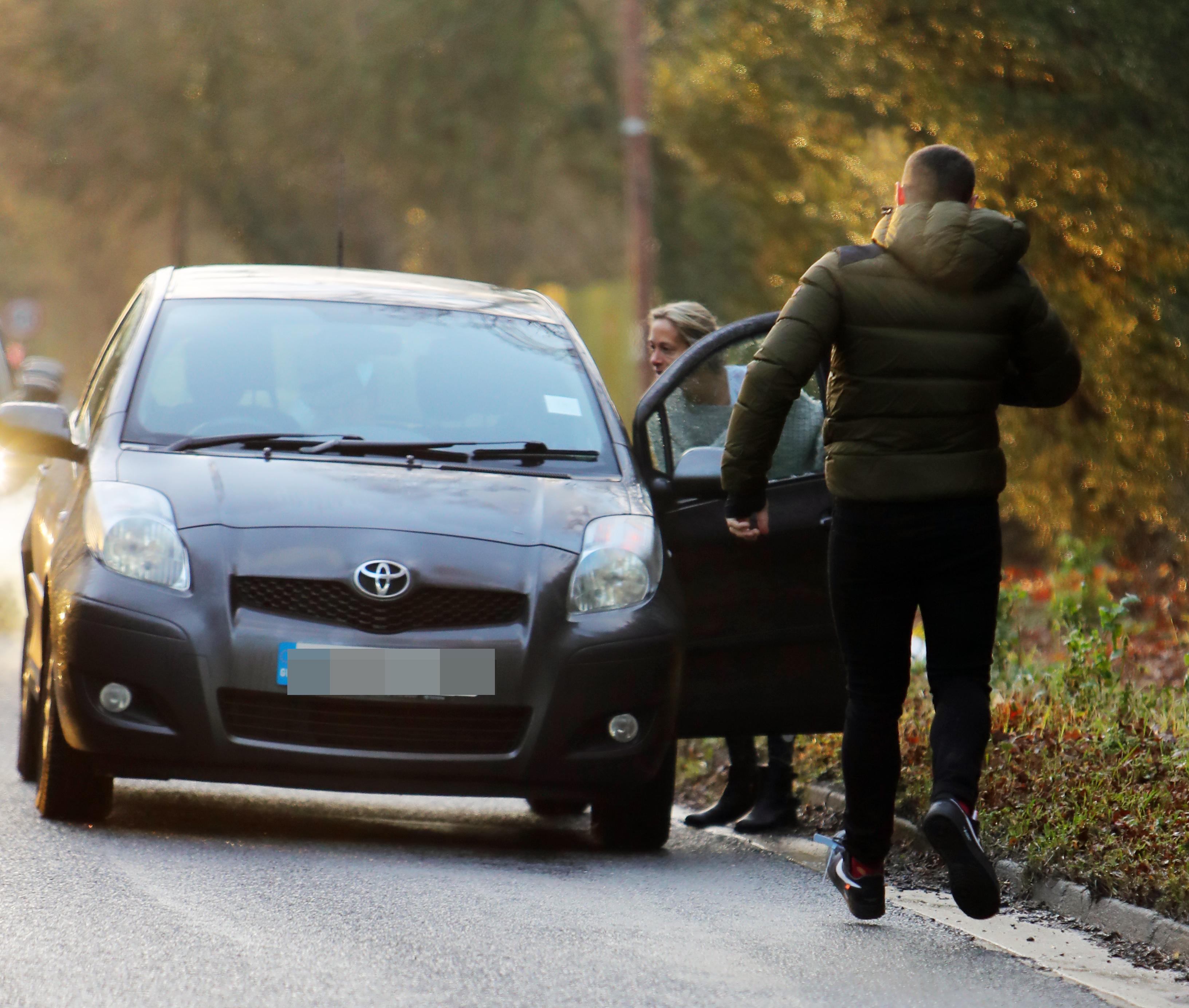 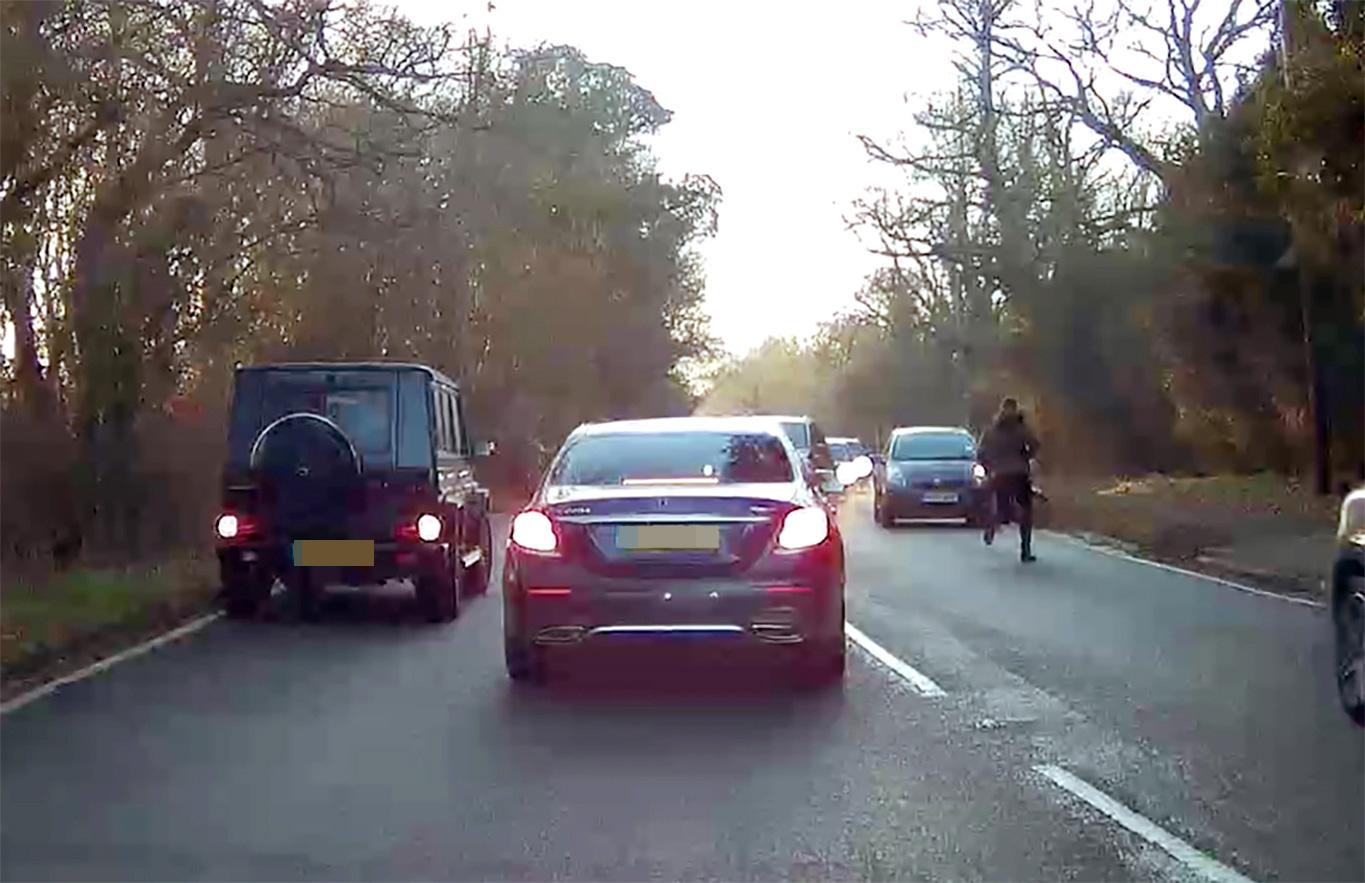 An insider told The Sun Online: "No one was hurt – after Matt had checked the driver was OK.

"They went back to the house and had a cup of tea and exchanged details. Everyone's fine."

Matt declined to comment when contacted by The Sun Online.