MILEY Cyrus' dating history has been displayed on a public stage, featuring some memorably big names.

However, there are some relationships that did not make the front pages. 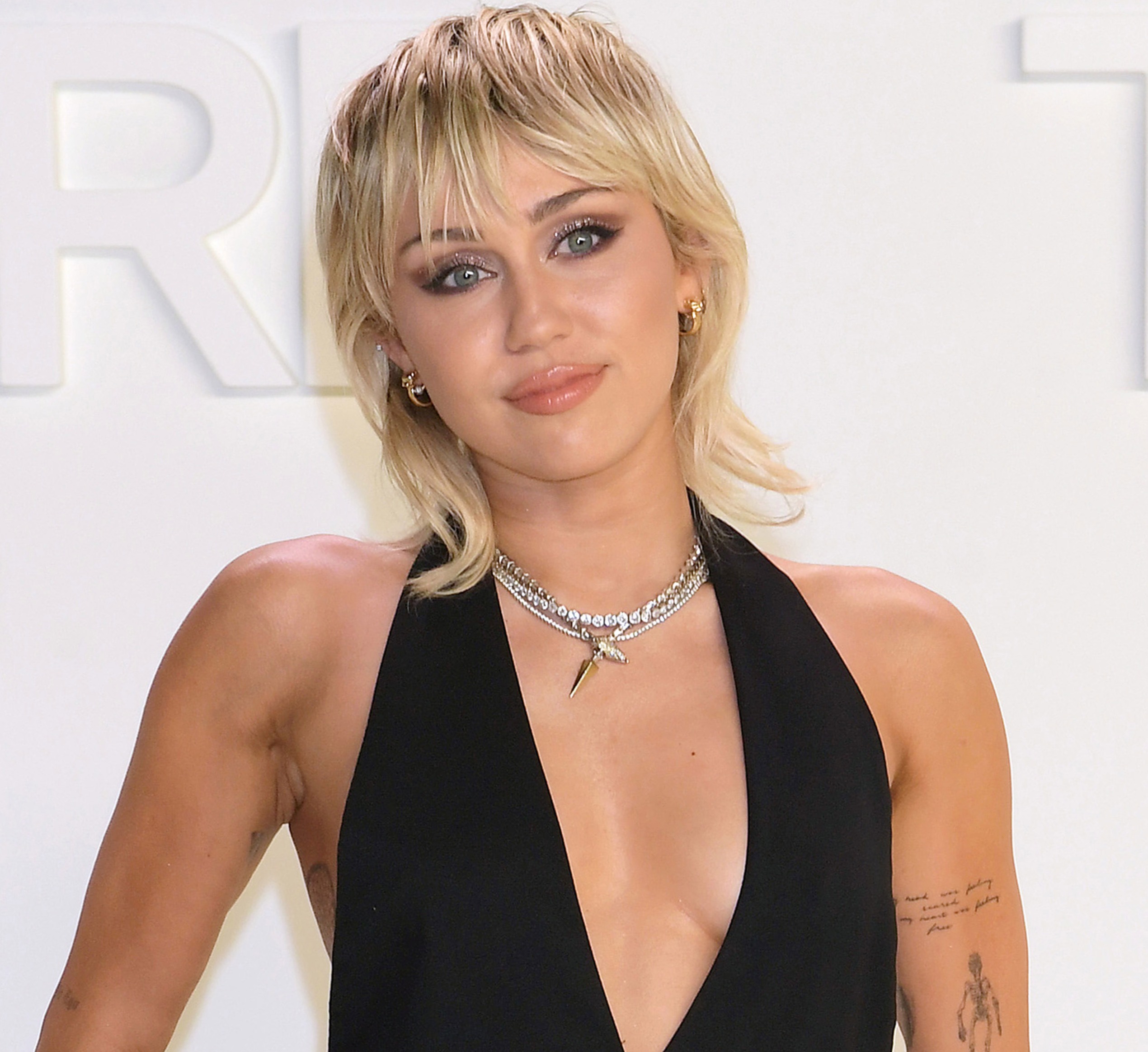 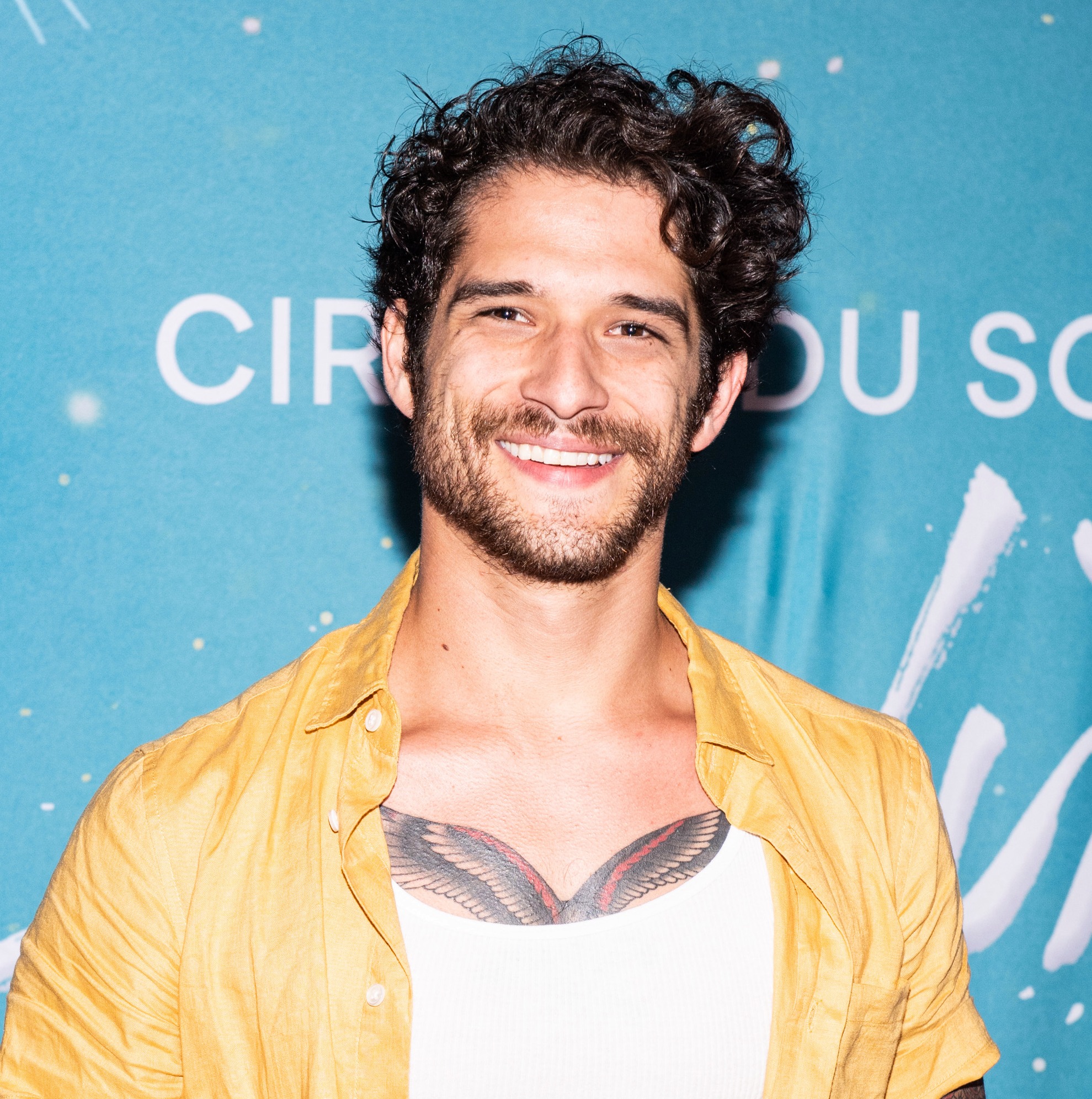 Miley was dating celebrities from the very beginning with her first boyfriend being Tyler Posey.

The two young stars dated before Miley's career took off after meeting on the set of Doc, where her dad starred with the Teen Wolf star.

The puppy love blossomed when Miley was only 7 years old and Tyler was 9. 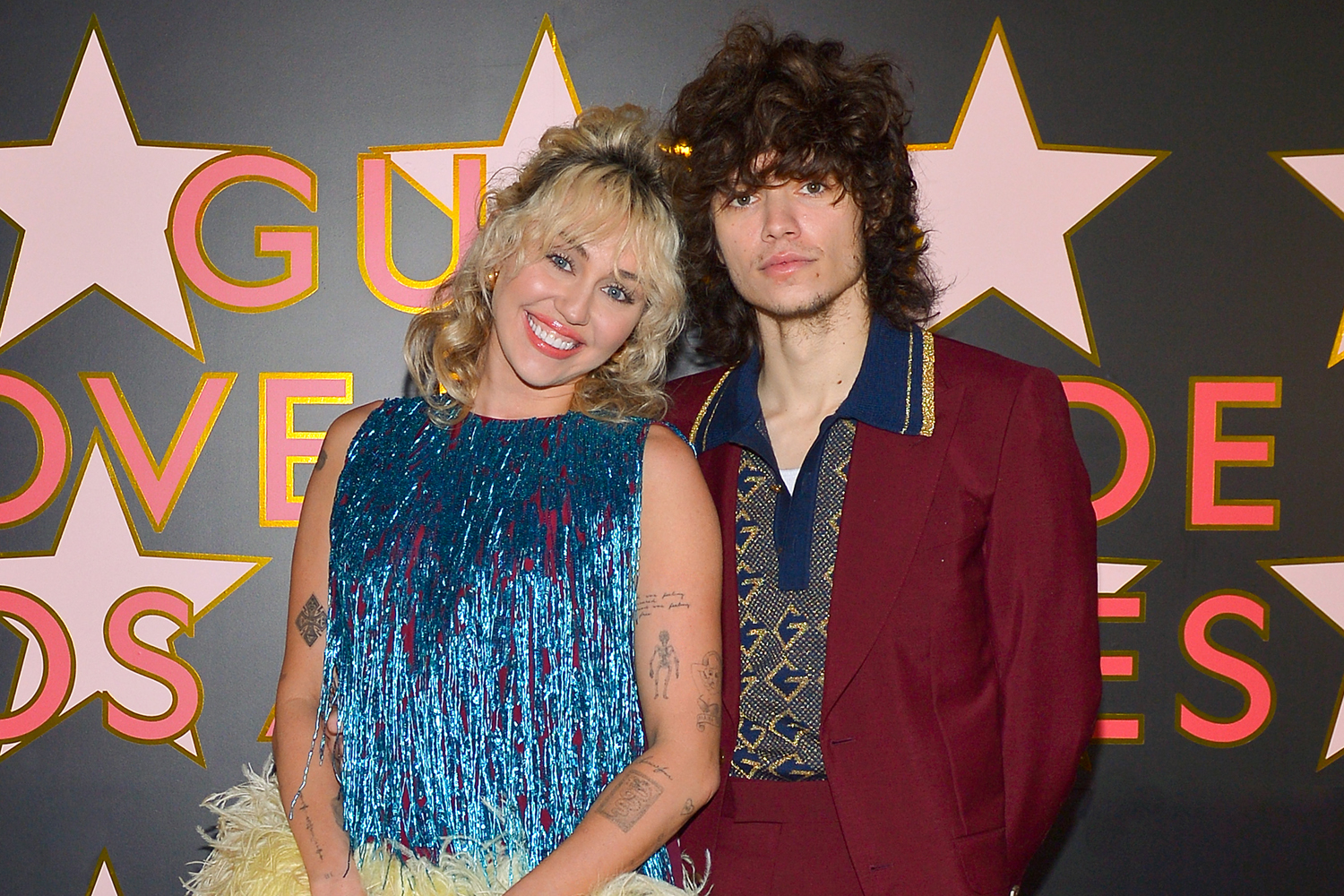 Everything to know about Miley Cyrus’ rumored boyfriend Maxx Morando 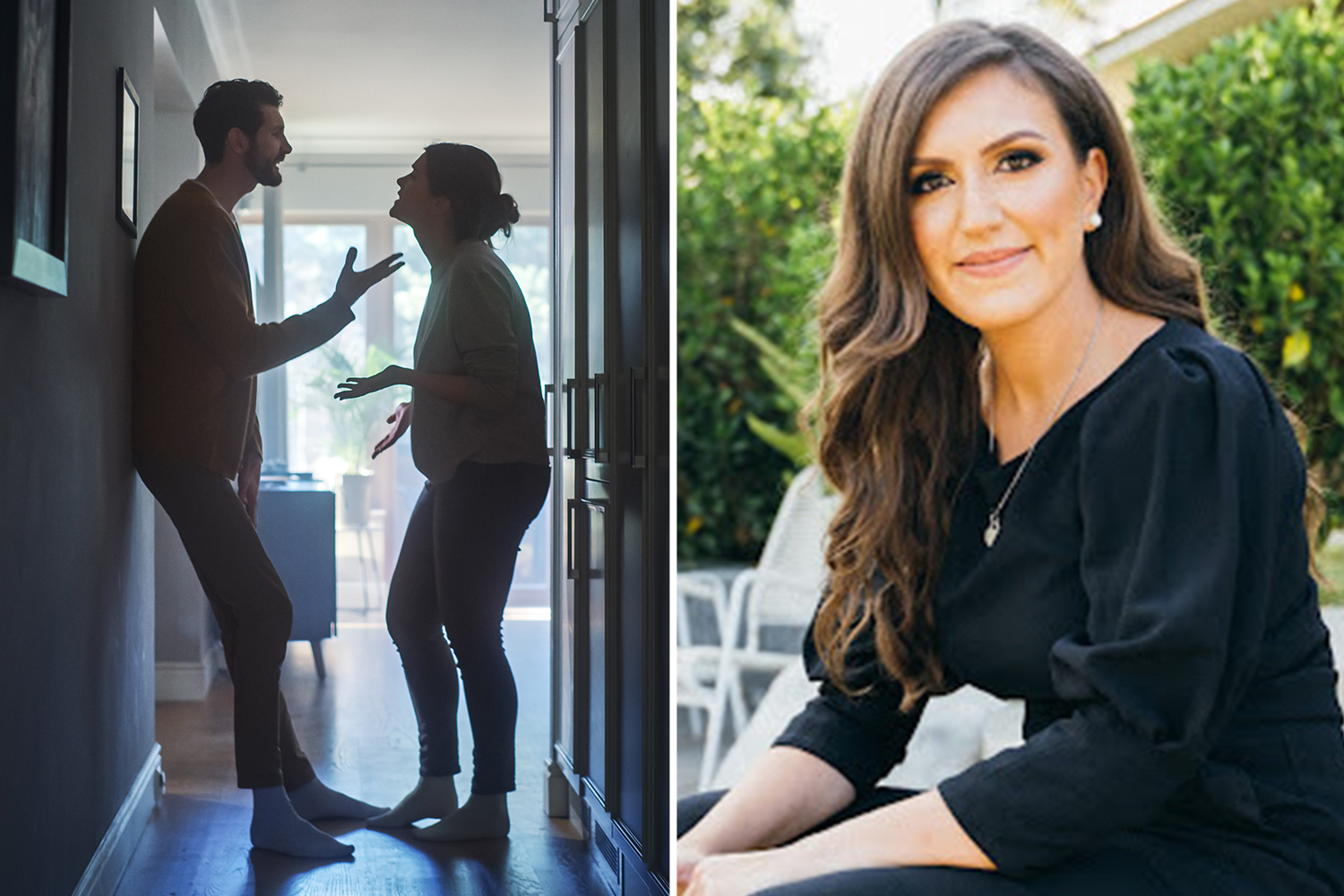 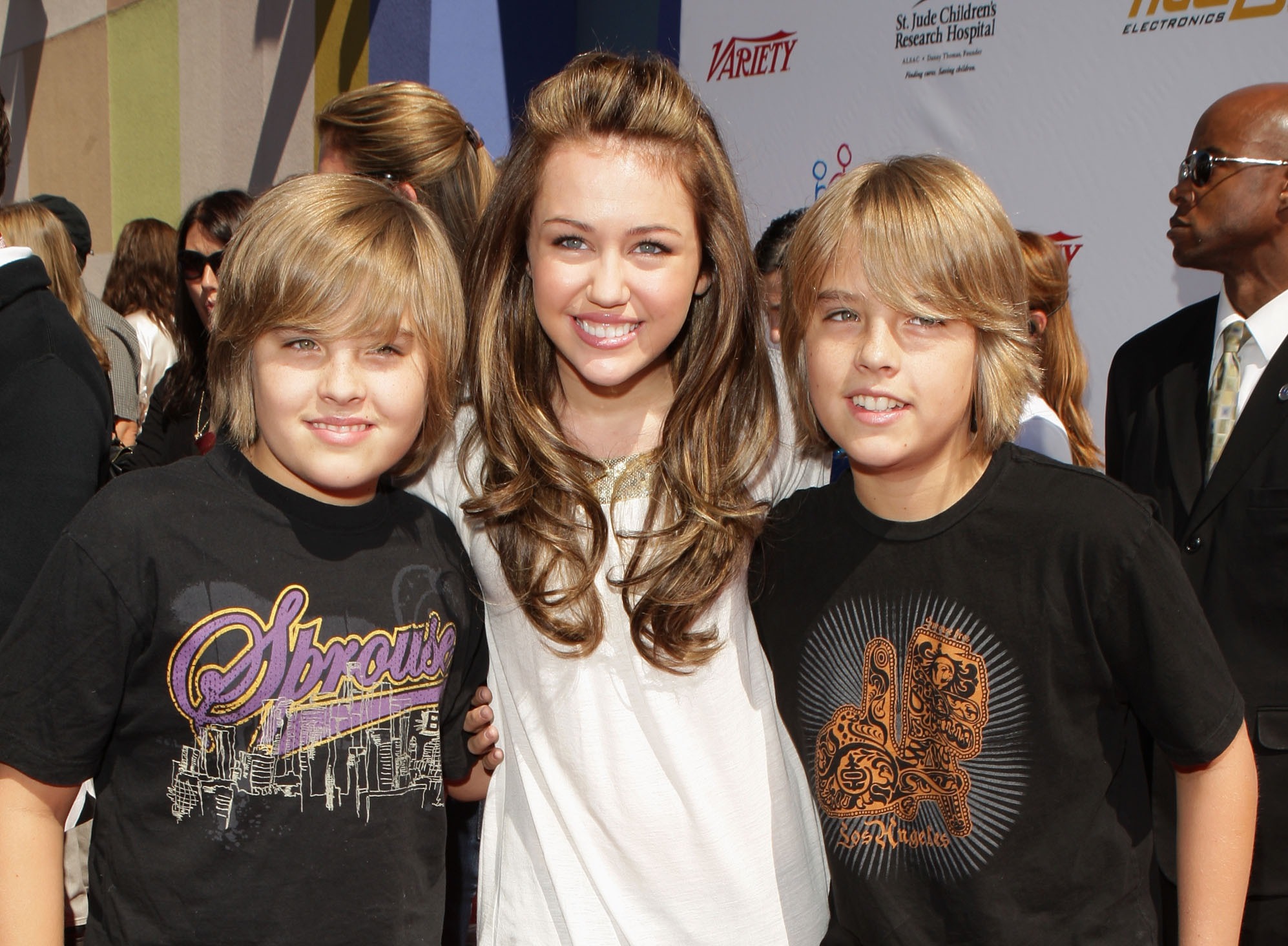 The two Disney Channel stars had a very quick relationship when they were about 12 years old.

Dylan told US Weekly he remembered he and Miley had met on the set of Hannah Montana and dated for about a day.

He joked, "We met at her set, I believe, and we dated. And then Nick Jonas walked by and it was over.”