The couple stepped out on Friday and looked absolutely smitten as they lovingly leaned in for a photo. 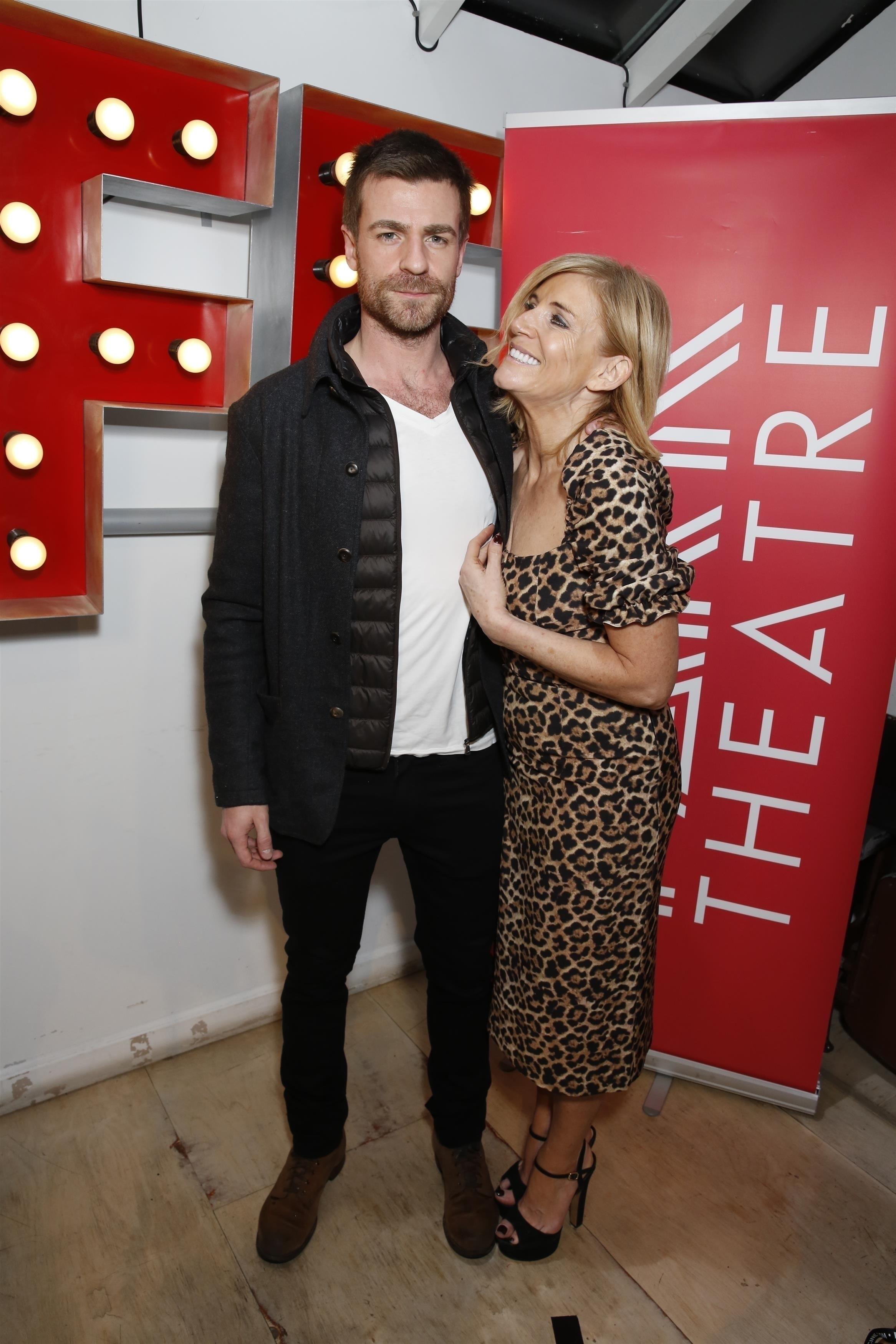 Michelle, who played Cindy Beale in the soap but also starred in Coronation Street, wore a leopard print dress that clung to her curves and teamed it with a pair of skyscraper heels.

Mike wore a white T-shirt and black jeans and kept warm with a gillette underneath his black jacket.

He wore a confident smile as he stood with one arm wrapped around Michelle, after the pair attended the press night of My Dad's Gap Year at the Park Theatre in London.

The couple began dating in 2012 and were introduced through her niece, who had worked with Mike. 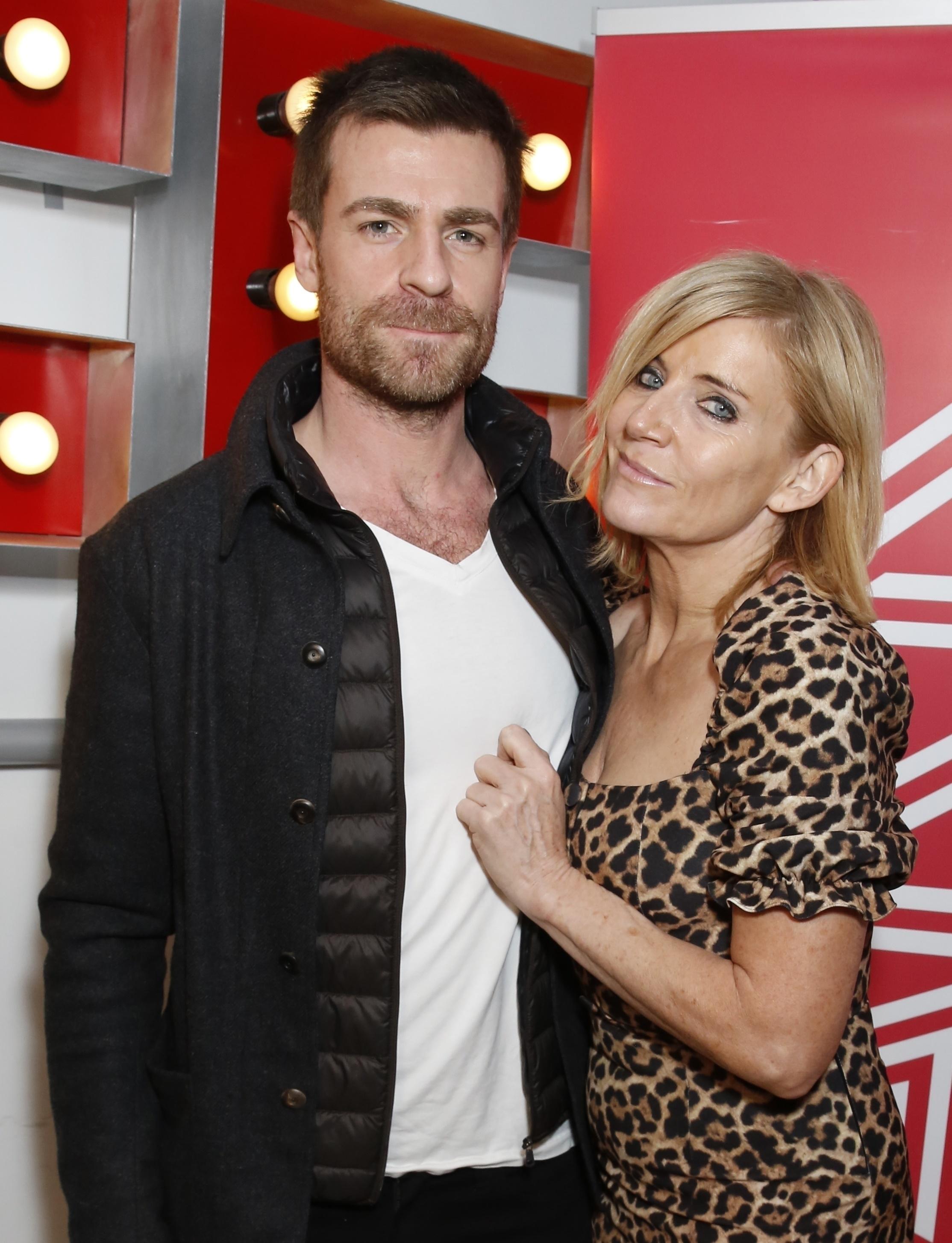 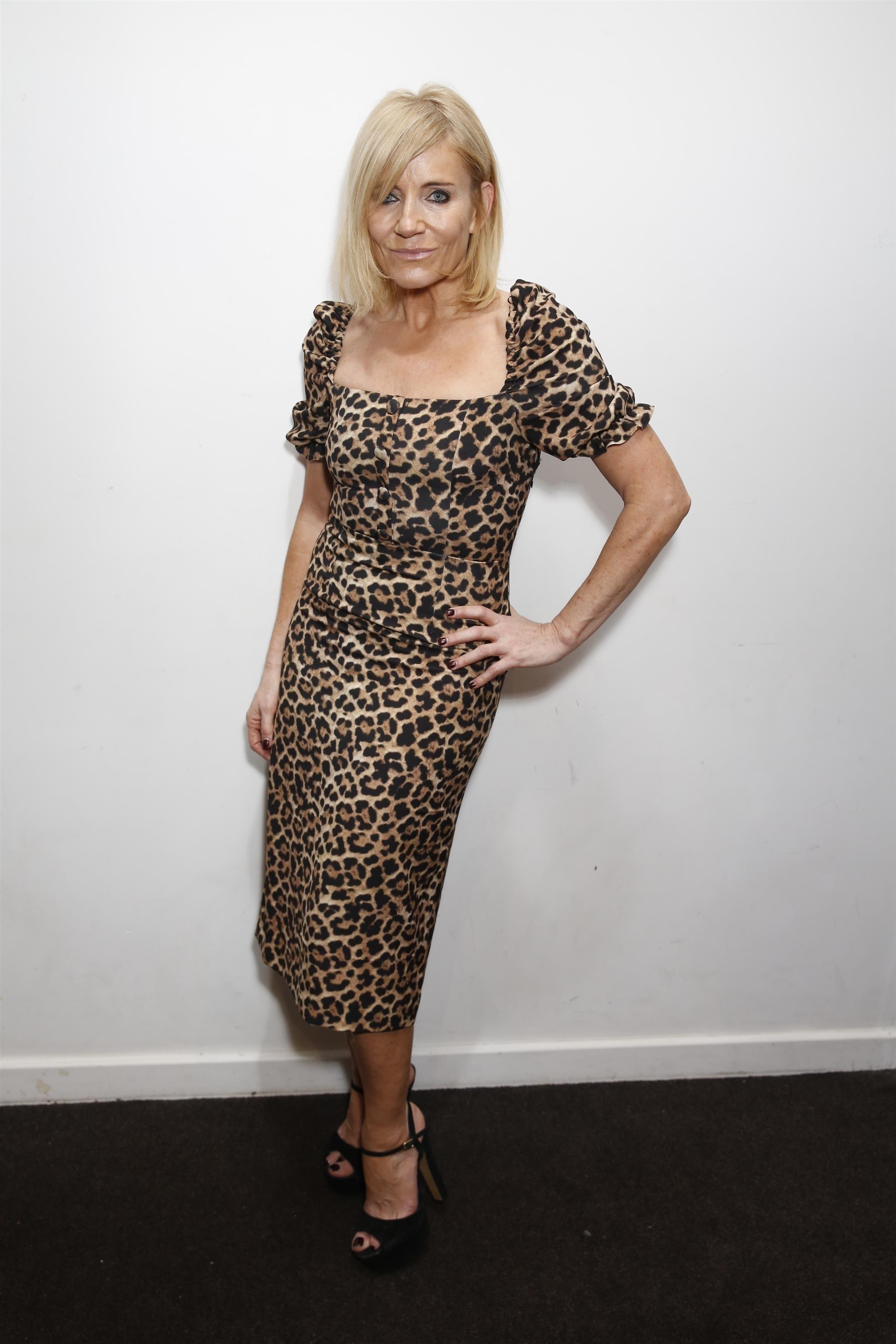 She previously dated cameraman Mark Waters and was engaged to Parry Cockwell, before the pair called off their wedding and split in 2005.

Speaking to the Daily Star, Michelle said of her relationship with Mike: "Mike is 22 years younger than me and I'm regarded as a predator.

"It drives me mad. People call him my toyboy beau. He's nearly 35, for God's sake.

"He turned to me the other day and said, 'Surely I'm not still your toyboy, am I?' 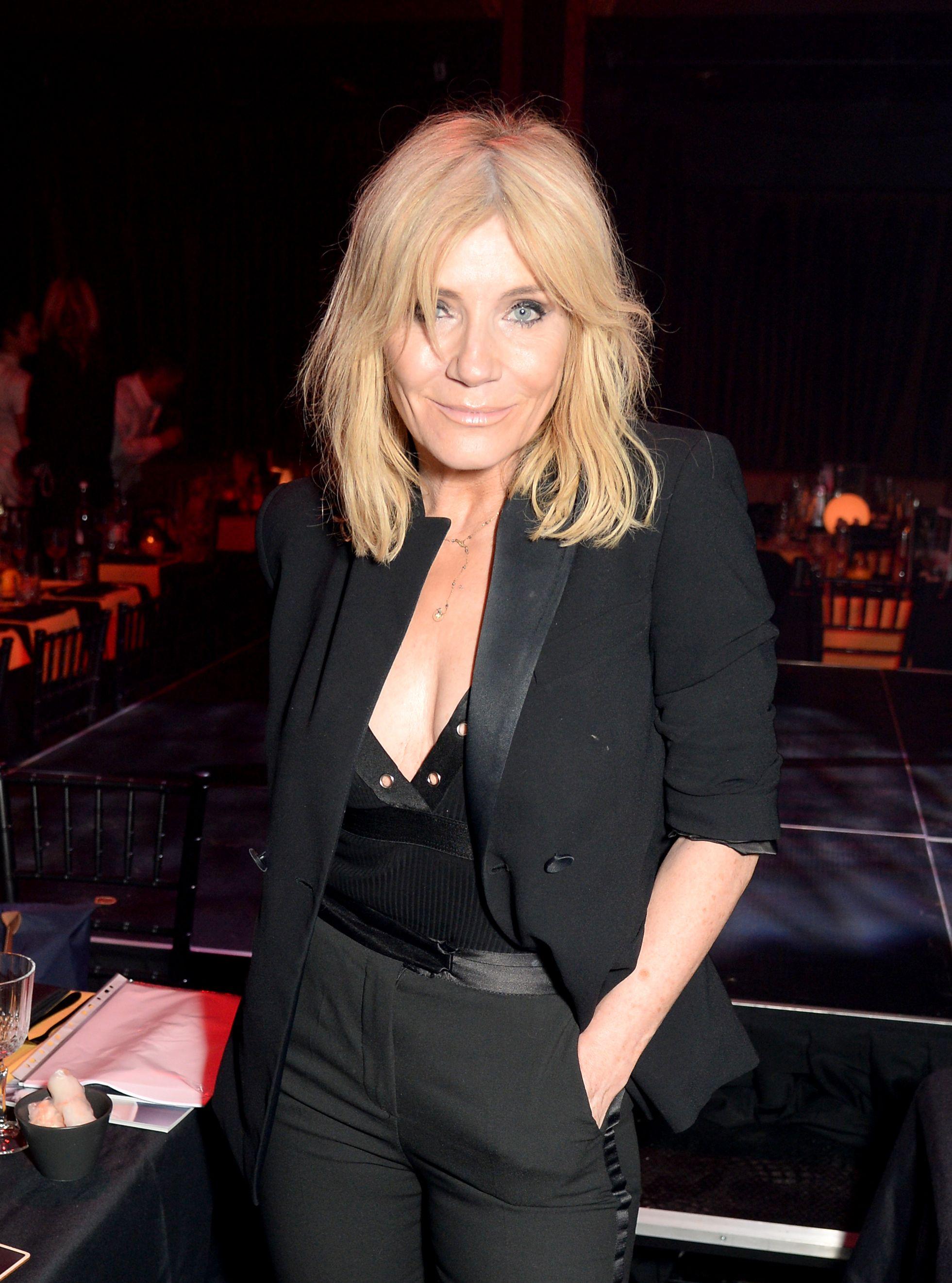 Michelle also has 22-year-old daughter with her ex Fabrizio Tassalini.

Last year, the slender star revealed she became so ill as a teenager that she was mistaken for a heroin addict – but was actually suffering from anorexia and bulimia.

She said it started when she was rejected from 12 drama schools as a teen.

She told Closer magazine: “I had an eating disorder when I was younger and it’s important to be open about it.

“When I was 17, I was turned down by 12 drama schools and that’s a big failure to take on at a young age. I don’t know how I got through it but I carried on.

“Then at 19 I was rejected by another job. It had a big impact on me and I became anorexic. I recovered, but it was a bad time.”