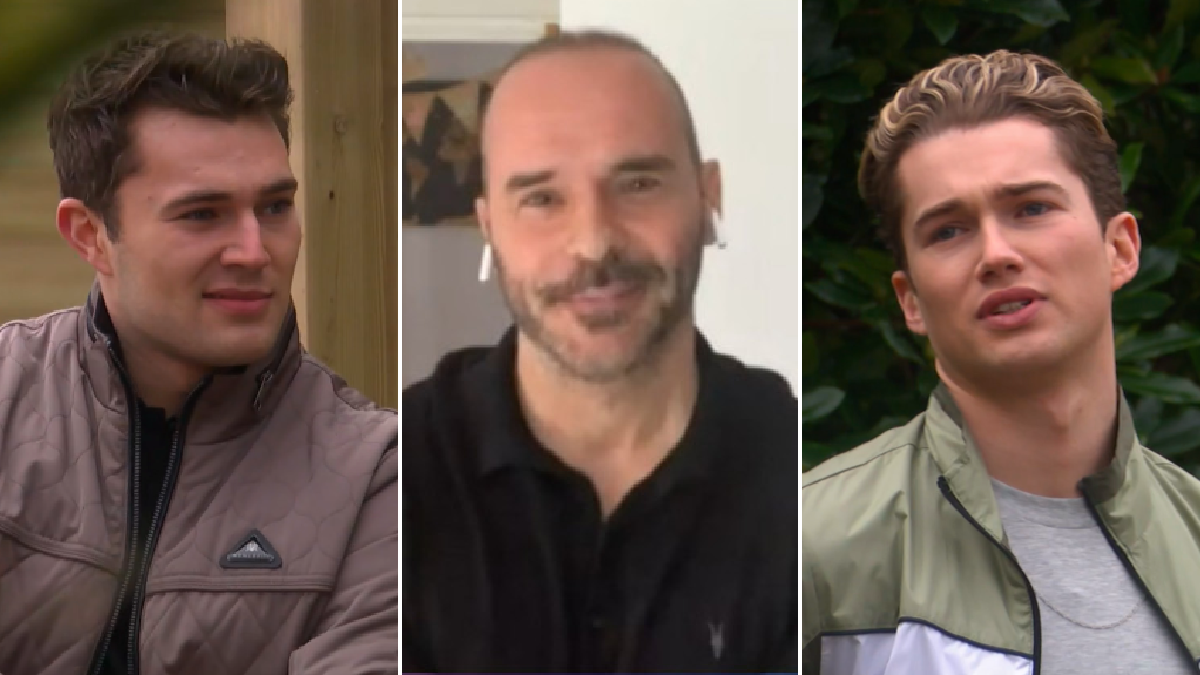 Curtis made his first appearance in the Channel 4 soap last week, appearing opposite brother AJ.

The scene in question has since gone viral on social media, with many voicing their disdain.

‘The next time a producer/casting director says the words “but they have a big social media following”…. Just point them in the direction of this absolute car crash!,’ said the star, who portrayed Kris Fisher.

‘THEY WILL BE SH*TE!,’ he added in another tweet.

‘This is everything and more that is wrong with an industry I love,’ he said in a tweet. ‘These people that suddenly come up with these casting ideas need to resign immediately. Shocking’

‘I think people can watch this and learn so much from it. How “not” to act. Shocking’

Trish eventually caved and gave Marco a job, but the young man has ulterior motives, as he and scorned brother Jacob – played by Curtis – have revenge on their mind.