Without Remorse: Michael B. Jordan stars in dramatic trailer

The latest film in a long line of Tom Clancy novel adaptations has been released on Amazon Prime Video today. Without Remorse tells the origins story of one of the espionage author’s best-loved characters: John Kelly. During the exciting events of the film, John finds himself facing a burning car.

Early on in the production for Without Remorse, Jordan says, he made it known he wanted to do as many stunts as possible.

Speaking to Collider, Jordan said he went on to tell director Stefano Sollima that he wanted to be as involved in the action as he could be.

He said: “That was definitely something that I looked at him and I let him know that: ‘Hey, listen, I’m doing all my stuff.’

“And he was ecstatic to hear that we were on the same page … he wanted actors that could rock out and do all their stunts.” 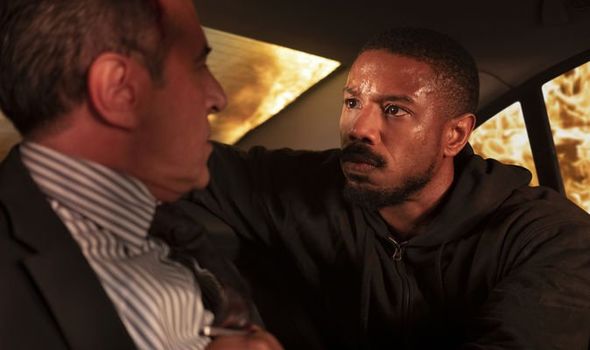 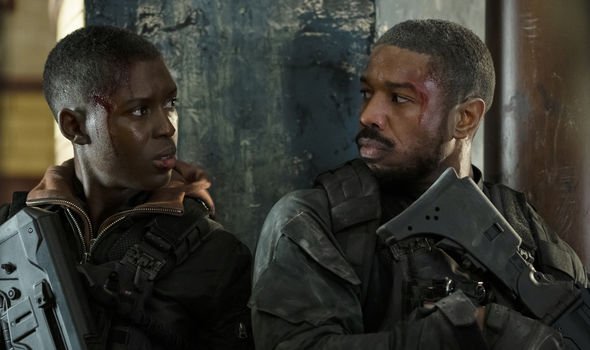 However, when it came to the raging inferno of the car, the 34-year-old actor revealed he would never forget the scene he witnessed.

He revealed: “That is a day I would always remember. Yes. Yes, yes, yes, it is. Yeah, man, it’s really hot.

“This is one of those things where you don’t really understand the intensity of the flames until you walk up on a car that’s burning, and it is intense. To the point your hair’s singeing up on you know, your eyelashes and eyebrows might get a little singe, but at the same time the adrenaline was rushing.” 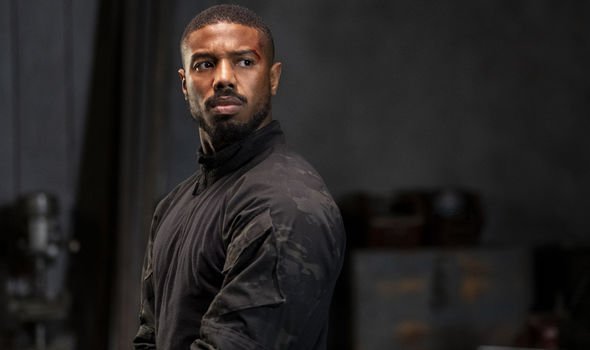 CREED: Michael B Jordan on getting a Rocky training montage

On tackling the danger of the scene, Jordan explained: “I didn’t think about it too much.

The star really battled the elements through the film, as he also engaged in an underwater scene during the film.

And, true to his word, Jordan really stayed underwater for prolonged periods of time to get the shots required of him.

Speaking about the underwater scenes, Jordan continued: “I mean, that was probably one of the more intense moments that I had on set when it came to just the underwater training and stunts in those high, stressful situations.

He added: “But we had an incredible stunt team who kept us safe and work with this day in and day out to make sure we were prepared for what we were getting ourself into.”

The star added in a separate interview: “I wanted to dive into all the action opportunities that were there. The opportunity to be a little bit more physical and do my stunts in a real way.”

Jordan isn’t the first actor to play the legendary John Kelly. Previously, the character was played by Willem Dafoe in 1994, and Liev Schreiber in 2002.

He is, however, the first Black actor to take on the iconic role.

Speaking about this with The Hollywood Reporter, Jordan said: “It’s important for people to see themselves in roles that they normally wouldn’t see.

“What that does to the next generation, to a kid or somebody that didn’t think that is something that they could achieve – now they’re thinking about it and daydreaming about it.”

Without Remorse is available to watch on Amazon Prime Video now.