The Duke and Duchess of Sussex have been working on a documentary as part of their $100million deal with Netflix. Their docuseries was expected to be released in December, a month after season five of The Crown drops on the streaming giant. However, sources have claimed Prince Harry and Meghan Markle want to make edits as they look to “downplay” much of what they said about the Royal Family.

The Netflix series could now be released later in 2023, according to Page Six.

A source told the publication they want to “downplay much of what they have said about King Charles III, Queen Consort Camilla, and the Prince and Princess of Wales”.

The move comes in the wake of the Queen’s death earlier this month which saw the Sussexes attend her funeral and greet mourners alongside the Prince and Princess of Wales.

The national period of mourning is now over, but Harry’s father is adjusting to being King and his coronation is taking place next year. 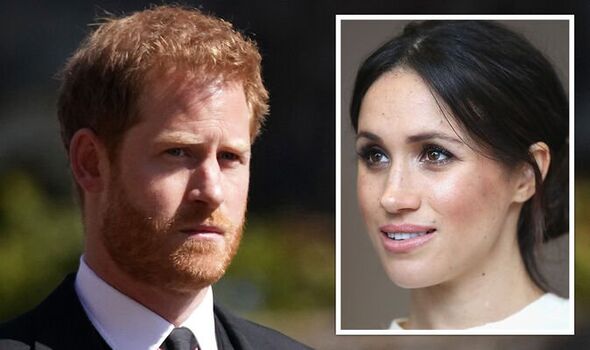 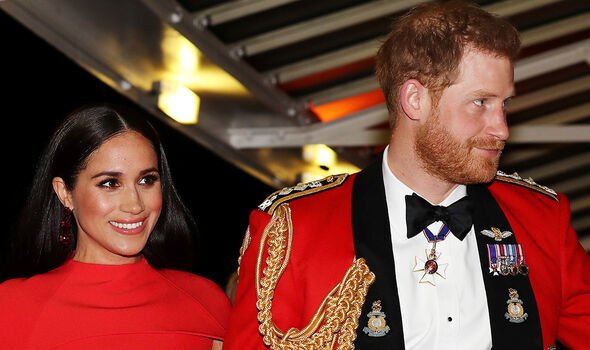 One source told the publication: “A lot of conversations are happening. I hear that Harry and Meghan want the series to be held until next year, they want to stall.

“I wonder if the show could even be dead in the water at this point, do Harry and Meghan just want to shelve this thing?”

A Netflix insider also claimed the streaming giant has been keen to have the show ready to release for December.

Meghan has hinted the documentary could focus on their “love story”. 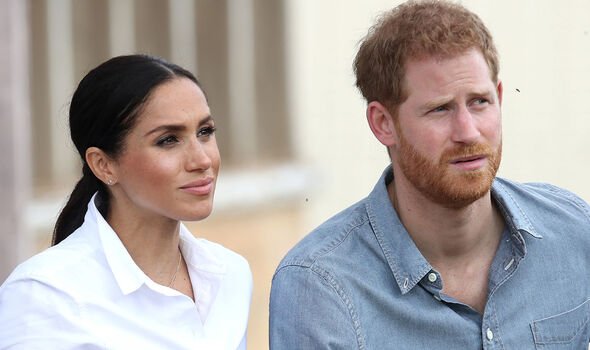 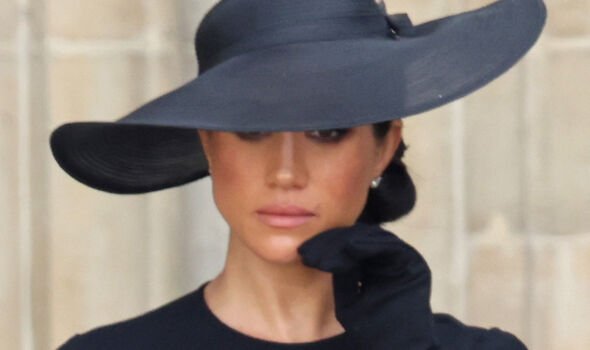 She told The Cut last month her five-year romance with Harry is one of the pieces of her life she has not been able to share with the public.

The couple has been filming the Netflix documentary for more than a year and have been spotted with a film crew at public engagements, including the Invictus Games earlier this year.

The possible delay comes as Meghan had to pause the release of the latest episode of her Spotify podcast Archetypes following the Queen’s death.

Meanwhile, Harry has reportedly launched an eleventh-hour bid to tone down his memoir about his life in the Royal Family.

Harry had planned to publish his explosive memoir at the end of 2022, but there have been calls for him to bin the book following his grandmother’s death.

Royal commentator Sandro Monetti told Express.co.uk: “Harry should pulp all those copies of the book and abandon the project.

“I know it has been delayed but I don’t see how shortly after the death of the Queen and ahead of his father’s coronation it helps.

“But if there’s a particular thing he wants to get off his chest he can do it. It will be fascinating to watch.”

Lorraine Kelly has also suggested the Duke “bins” his book during a conversation on the ITV show with royal editor Russell Myers.

“They’ve been brought back into the fold, which is good,” Lorraine stated.

“It’s what you want. I think bin the book or just make it a tribute.”

She added: “You can always give the money back,” Lorraine suggested. “I don’t know how it works, but it’s strange.”