The Love Island star, 24, told Heart Breakfast with JK and Kelly Brook this morning that she has barred him so she has no way of texting him when she is lonely. 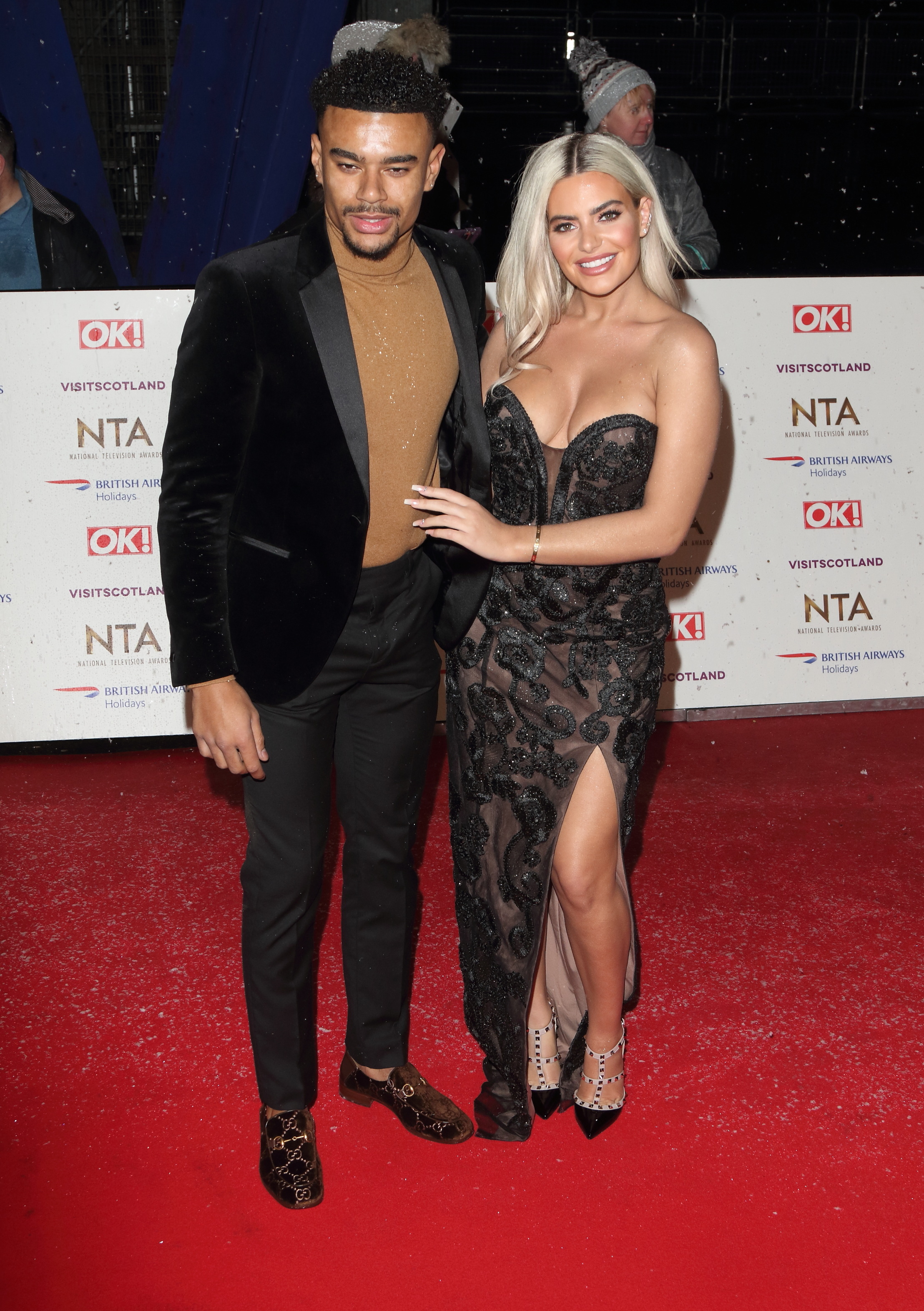 Megan said she did not want the temptation of texting her ex Wes when she was lonely, so she blocked him on her phone.

"It’s not malicious but I just needed to be strong and just block him for a while – so there are times when you do go back to your flat and you’re lonely it’s like 'oh his number’s here shall I text him' well I need to just be strong.

"I think in the future we’ll be really good friends but right now it’s so fresh." 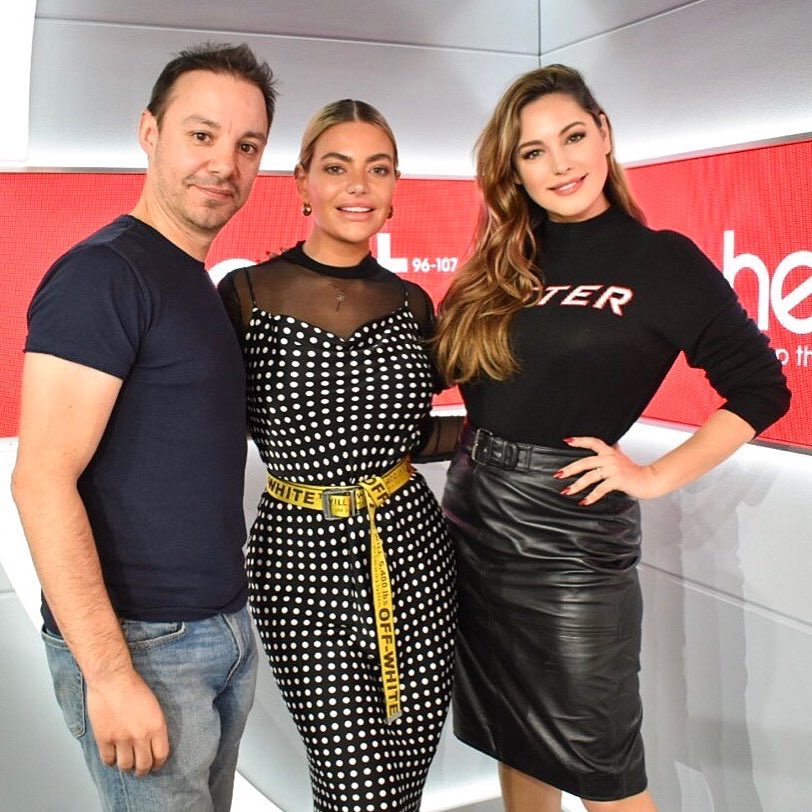 The Sun Online revealed Megan and Wes split after she was unable to get over his close friendship with DOI partner Vanessa Bauer.

Since starring in Love Island, Wes has been a hit on Dancing on Ice, while Megan's own modelling career has taken off with prettylittlething who have launched their massive International Women's Day charity campaign.

Reflecting on the end of their relationship, Megan added: "We’re not talking. I think it’s hard when you break up because we got on so well and it wasn’t like we had done anything to each other – it was just circumstance and age and priorities.

"So for me I had to just cut him off to be able to heal and move on. It’s hard." 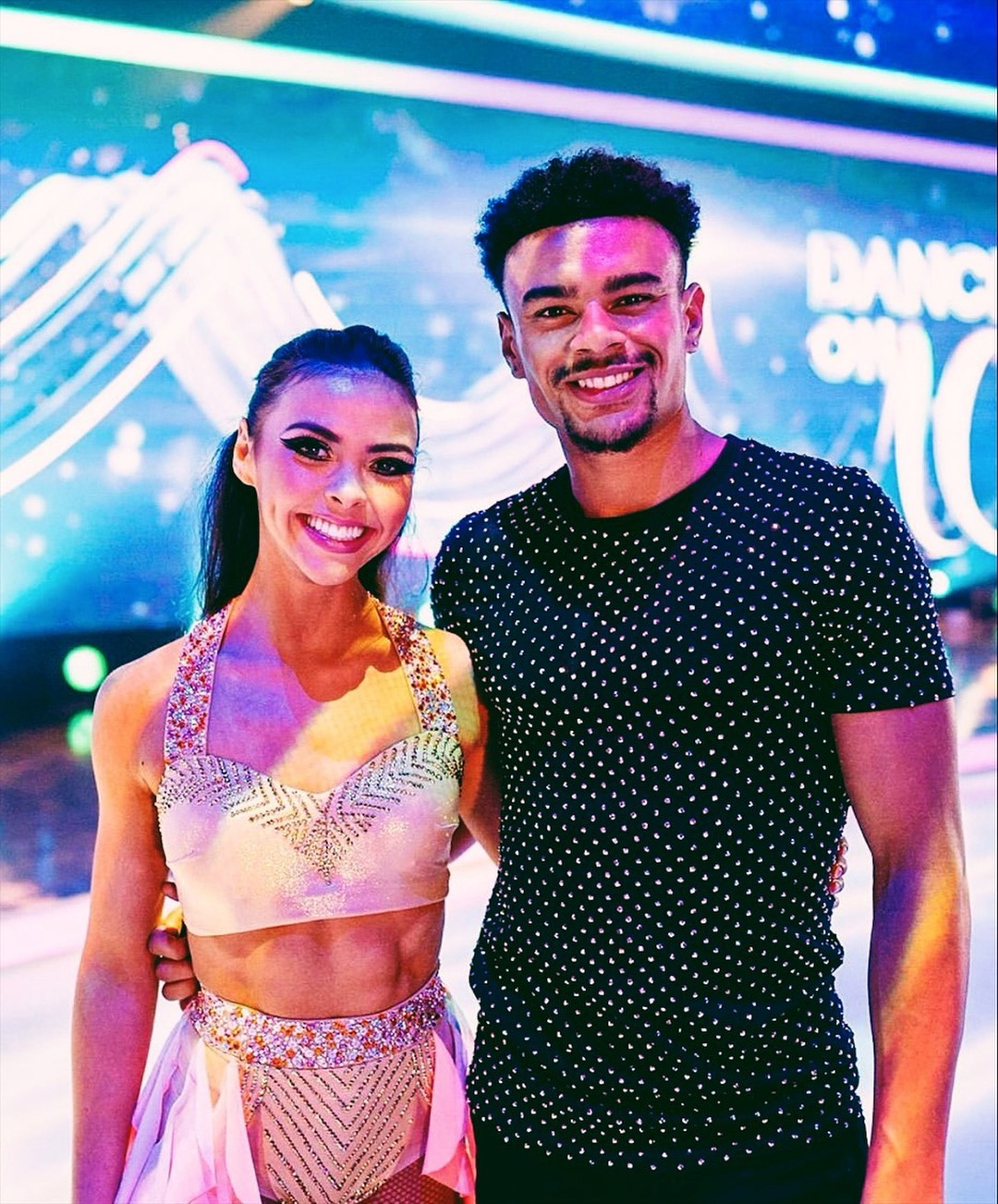 She remained coy over rumours she is dating Spurs footy ace Dele Alli.

She said: "I just feel like whoever I’m seen with, if they’re male – automatically it’s like Megan and Charlie, Megan and Sam Megan and no man come in a meter radius of me or you will be linked with me!"

Tune in to Heart Breakfast, weekdays from 6am – 9am