Medici has brought fans a great amount of joy over the two seasons it has provided on Netflix so far. Season three has just been released, and will bring the true story of the Medici family to a cataclysmic end. Now, with new drama and unexpected twists and turns just on the horizon, Lorenzo de’Medici star Daniel Sharman has spoken out about what long-time fans can look forward to in the coming season.

Fans of the franchise will remember the final episode of Medici season two was quite a perilous end to the season.

After barely escaping the clutches of Pazzi, Lorenzo barricaded himself inside the cathedral for safety.

Unfortunately, his brother Giuliano (played by Bradley James) was stabbed and later succumbed to his injuries.

This of course left Lorenzo crushed, as he saw his brother being killed by his enemies. 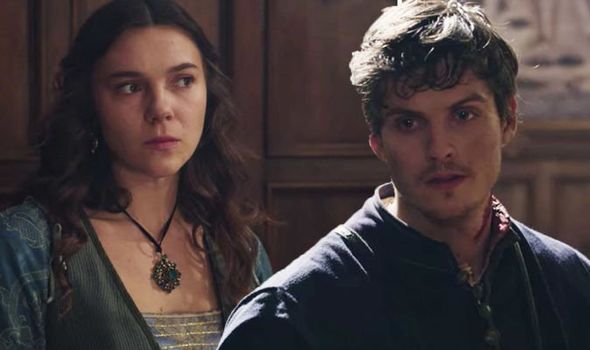 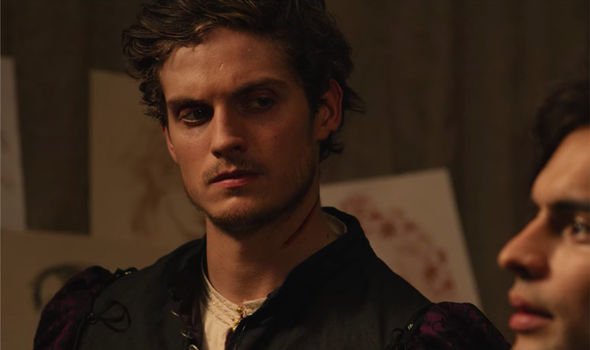 However, despite Lorenzo being struck with grief over his brother’s death, actor Daniel recently told press including Express.co.uk that viewers will see him tackling other obstacles upon his return.

Daniel explained: “Well, I think like the whole season, I think it is more centred around the family and the world that has been built by Lorenzo.

“And then also the holding on of power and what that looks like.”

Daniel went on to explain that the beginning of season three has seen the world move on drastically since Giuliano’s death. 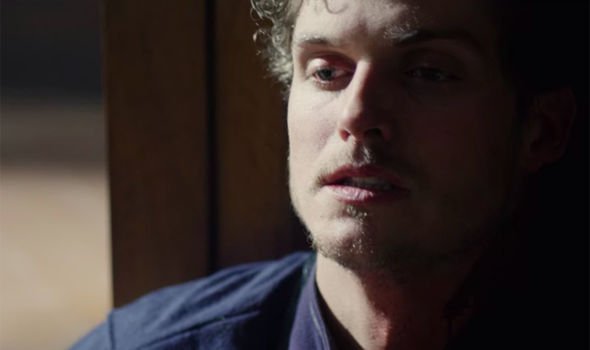 And, because of this, so too has Lorenzo and the rest of his family.

“And, you know, at this point,” he continued. “We joined [season three] a few years after the death of Giuliano.

“So, there’s a sense that things have moved on – although obviously that tragedy still plays a really big part in the ambition of the family, and also the fear that at any point that might be lost.”

Musing over the season as a whole, Daniel went on to add: “So there’s kind of an interesting look at what this does to ambition – to fear, to legacy – and things like that.

“So the first few episodes of [season three] are really just seeing what has been built in the time that we’ve left [in season two].”

The star of the show called the family’s arc “really interesting” as it progresses further into dealing with the loss of their son, brother, and friend.

“Also, the last few episodes,” Daniel concluded. “Are really about getting to the loss of all that.

“So it’s kind of a – it’s a really interesting kind of arc.”

However the trailer of season three seems to paint a different picture, as Lorenzo and his mother, Lucrezia de’Medici (Sarah Parish) are featured heavily.

In the trailer the pair seem to be mourning Giuliano’s death solemnly, and hint towards finding revenge as soon as possible in the coming episodes.

But will Lorenzo survive the attack he is most-likely going to make?

Medici: The Magnificent season 3 is available on Netflix now.