The Mayans MC Season 4 finale is already almost here. The season has been action-packed and one of the darkest yet in the series. Violence continues to escalate between the Mayans and the Sons of Anarchy. Promos for the season finale tease that Alvarez will seek to end the war by calling on a familiar face. 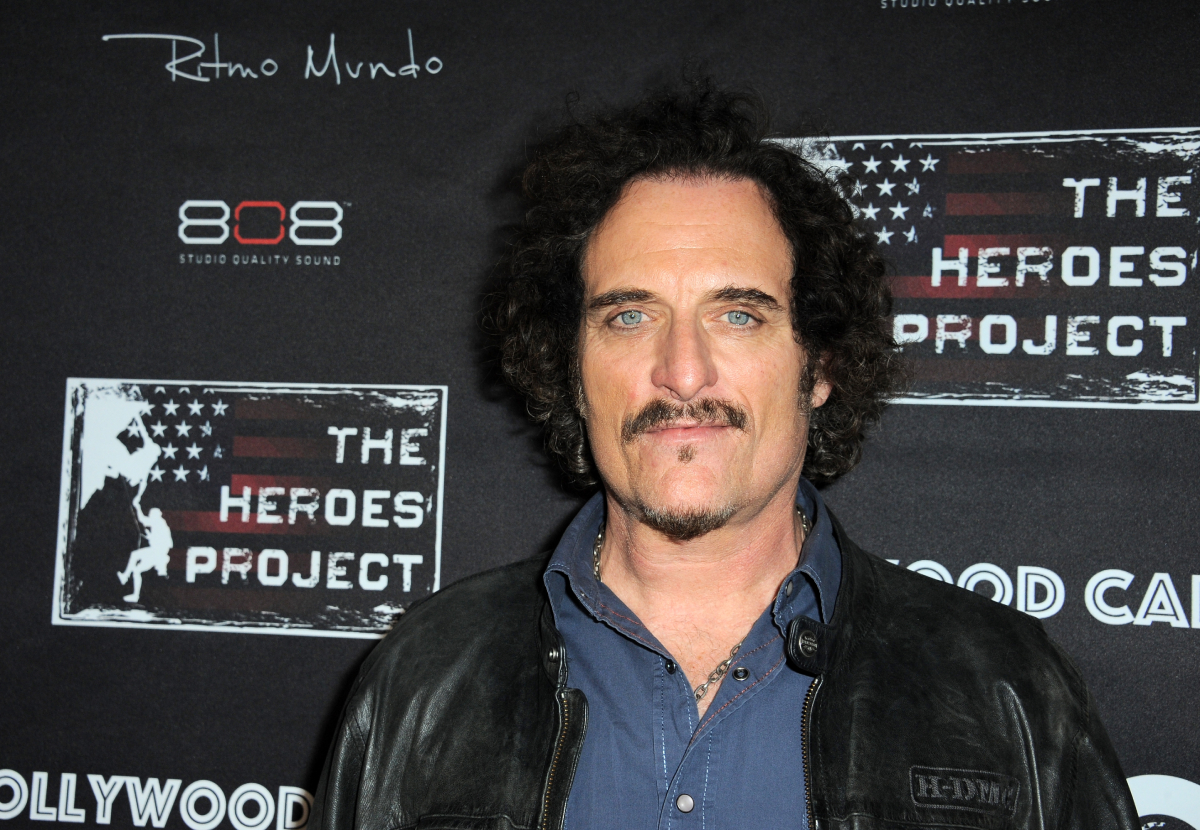 Violence between the Sons of Anarchy and Mayans MC has been slowly escalating throughout Mayans MC Season 4. It all began when Jesse brought the Sons Montez’s bloody kutte, which she found at Santo Padre. The Sons then attacked Oakland, killing Coco in the process. In retaliation, the Mayans wiped out nearly the entire San Bernadino charter.

Marcus Alvarez has been pushing for the bloodshed to end, but the rest of the Santo Padre charter isn’t on board. In episode 9, EZ, Bishop, Gilly, and Hank all rally for the death of all of the Sons of Anarchy, but Alvarez ends the conversation. However, EZ has been getting bolder and bolder, and it seems likely that he will go against the wishes of El Padrino. 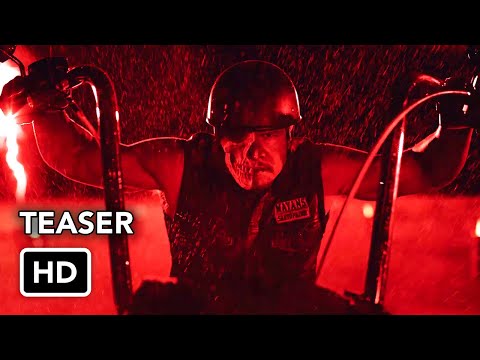 Tig Trager will appear in the ‘Mayans MC’ Season 4 finale

The Mayans MC Season 4 finale is titled “When the Breakdown Hit at Midnight.” Although a specific reference has not been mentioned, the title includes lyrics from the Bruce Springsteen song, “Backstreets.” According to TV Promos, the official episode synopsis reads, “EZ ties up loose ends as the future of the club hangs in the balance. Alvarez seeks peace with a Redwood Original.”

Sons of Anarchy star Kim Coates previously teased his return as Tig Trager in Mayans MC Season 4 on Twitter. “I’m Back. Like really back. The war is on ..keep watching peeps… s*** is about to explode …SOA vs MMC,” the actor wrote. Tig is a character from the original Sons of Anarchy series. Jax promoted him to Vice President of SAMCRO before his death. 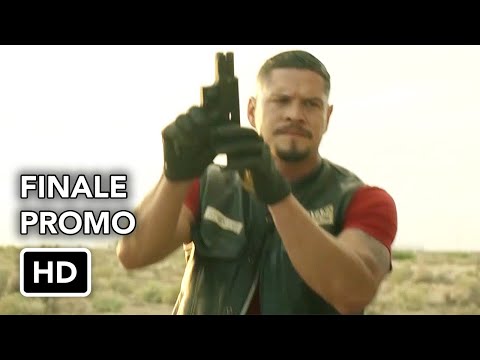 When Jax died, SAMCRO and the Mayans were on good terms. It looks like in episode 10, Alvarez will call on Tig in the hopes of ending the bloodshed. The promo shows Tig telling Alvarez, “What we do, it can be ugly, but it’s what we do.” While Tig may be willing to end the violence, EZ and the rest of Santo Padre seems on the verge of taking matters into their own hands.

Where to watch the ‘Mayans MC’ Season 4 finale

The Mayans MC Season 4 finale airs Tuesday, June 14 at 10 p.m. EST on FX. The episode will also be available for streaming on Hulu the following day. Episode 9 revealed that Creeper’s new girlfriend Kody is actually an undercover police officer. In the promo for episode 10, she informs Creeper that one of the Mayans is a rat.

The promo also shows EZ riding his bike with Sofia, while a car pulls up with a man pointing a gun at them. EZ seems determined to follow his own path and take down the Sons by any means necessary as the season barrels toward its end.