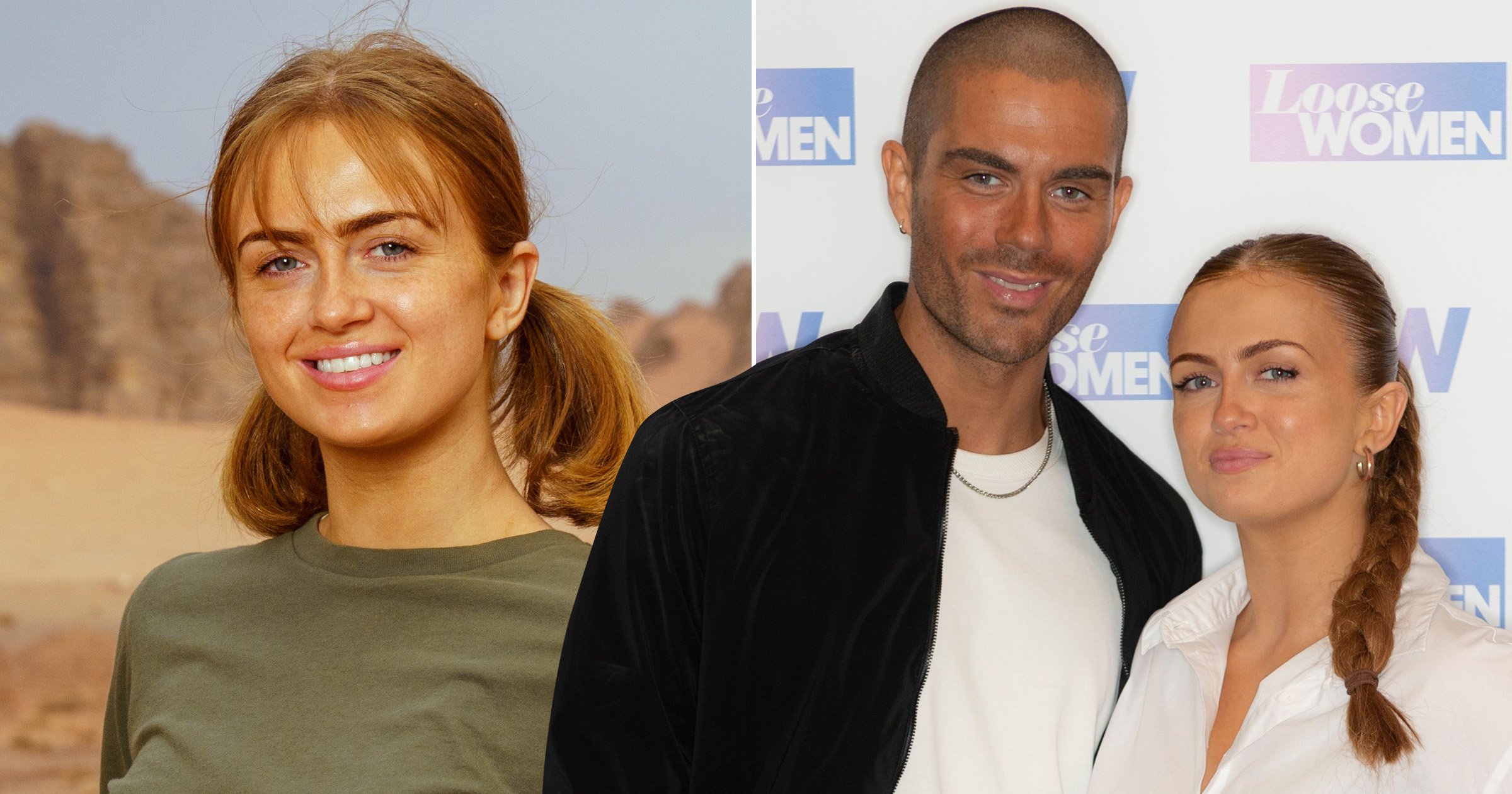 Max George has thrown his support behind rumoured girlfriend Maisie Smith as she sits down to watch her stint on Celebrity SAS: Who Dares Wins play out on Channel 4.

Speculation the stars are romantically linked has been growing after they were pictured on the Greek isle of Crete together last month.

Now, Max has appeared to confirm they dating after sharing a sweet post on Instagram as fans get ready to watch Maisie on SAS: Who Dares Wins.

She’s one of 15 stars taking part in the celebrity version, where recruits hope to win so they can donate funds to their chosen charity.

Max and Maisie both featured on the Strictly Come Dancing live tours together, before also taking part in the Strictly Presents: Keeeep Dancing! Shows over the summer.

They first met when they competed in the 18th series of Strictly in 2020, which took part in the height of the Covid lockdown.

Last month, it was reported Max turned down a supposed big money offer to take part in Celebs Go Dating.

According to sources close to the E4 dating show, producers attempted to recruit Max for the new series, and couldn’t be swayed despite there being an estimated £160,000 deal on the table.

‘Unfortunately, Max turned it down – despite the huge pay cheque – he has no ambitions to be on a dating show especially so soon after his split with Stacey,’ an insider told The Sun.