SINGER Gabrielle has revealed she has size 10 feet – the same as the average UK male.

The 5ft 5in pop star told how she wears the same shoes as drag queens. 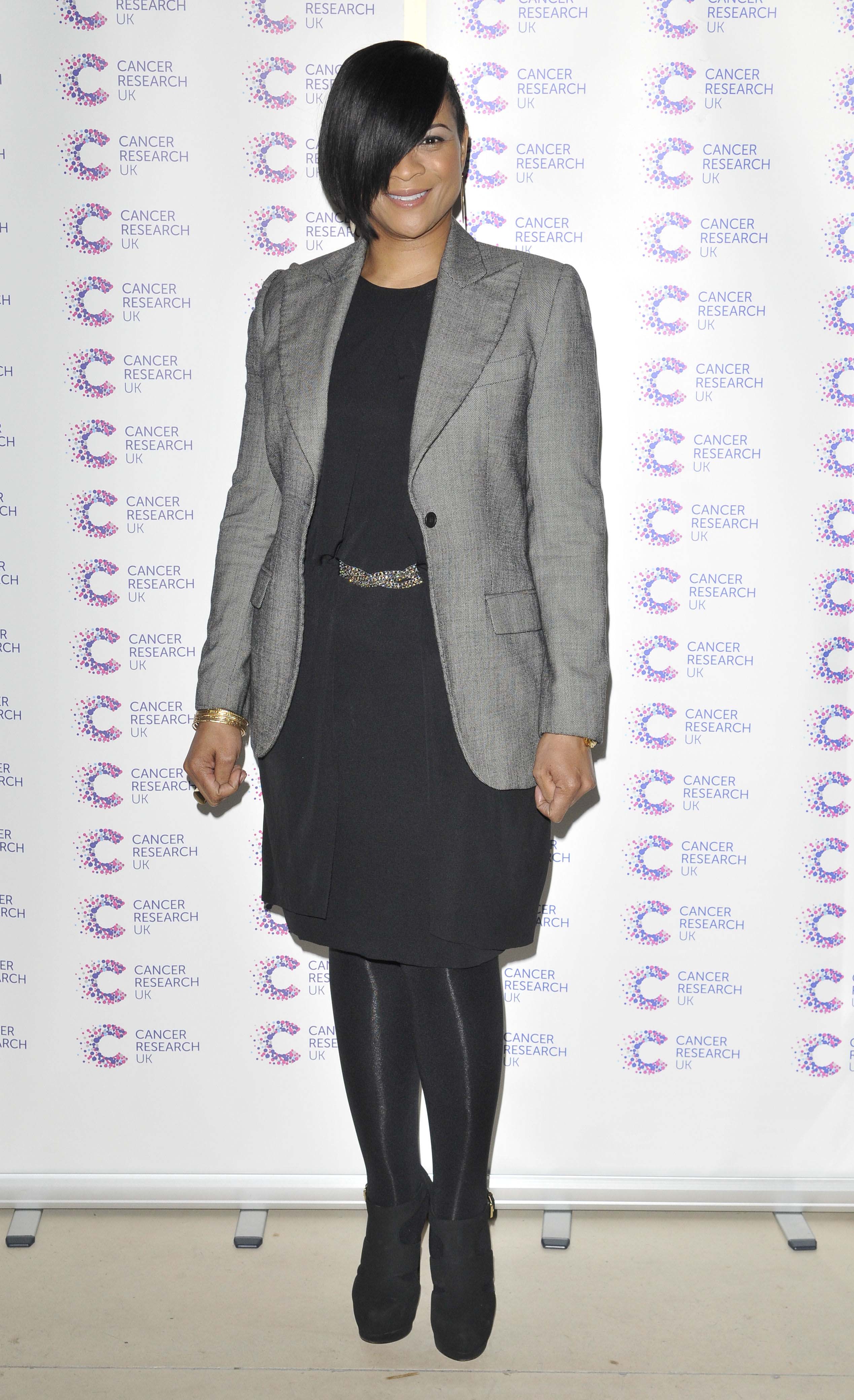 She went on: “I tell you what I love – I am like a size 10 in shoes and I see some of those drag queens on TV and I have those same shoes.

"I’m not even joking. Have you seen the size of my hands? I don’t care, I am owning it.”

The Londoner said women are allowed to take part in the US version and she wants to do it too.

She laughed: “The guys look fiercer than the women. It’s not fair.”

Last month she was unveiled as Harlequin on the Masked Singer and narrowly missed out on the final. 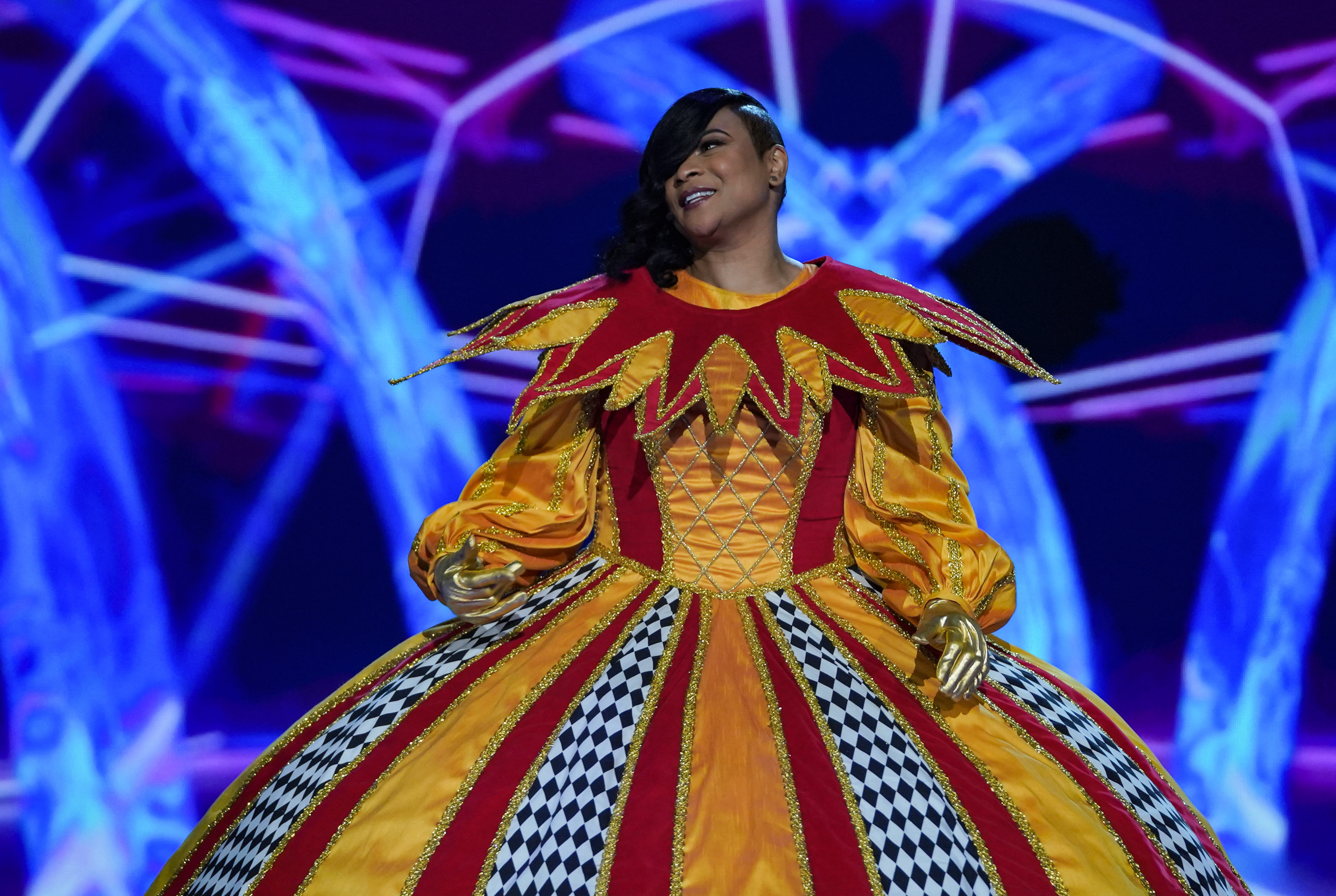 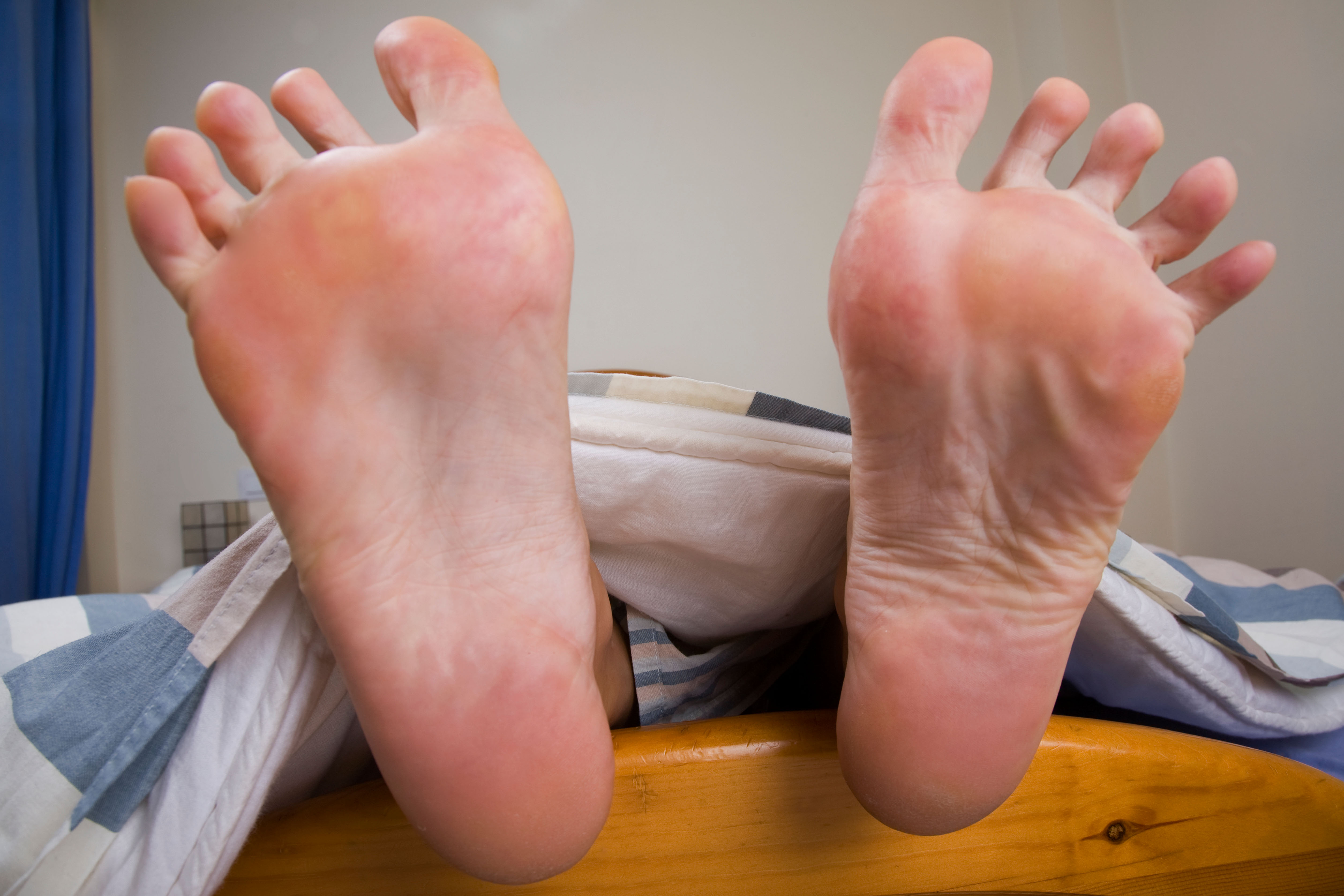