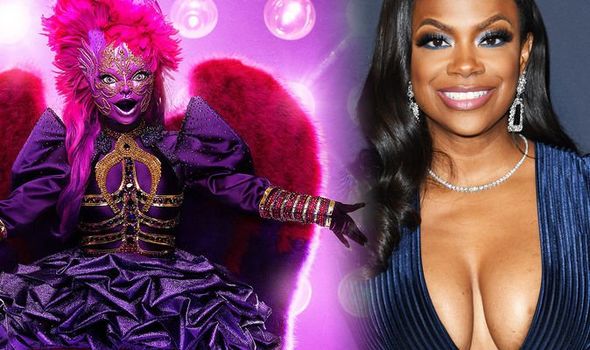 After weeks of speculation, the moment came last night (Wednesday, May 21) for the identity of the Night Angel to be revealed on The Masked Singer US. The contestant had won the competition and was revealed to be Kandi Burruss. Here’s everything you need to know about this year’s winner.

Season three of America’s The Masked Singer reached its climax yesterday as Frog, Night Angel and Turtle went head to head in the grand final.

After each one of them gave it their all, singing their hearts out for the judges and the live audience, Night Angel was declared the winner.

This is the first time a woman has won The Masked Singer US as T-Pain and Wayne Brady won the first two seasons.

When it was announced Night Angel would be taking home this year’s trophy, fans finally got to find out her real identity.