After over a decade and a death in the Marvel Cinematic Universe, Scarlett Johansson a.k.a Black Widow is finally getting a solo movie. But, as has become the norm for Black Widow, it’ll have to wait a bit longer. As Marvel fans wait in uncertain anticipation for the delayed movie, there is an interesting connection between the upcoming project and one of the most popular film franchises of all-time.

That link is Jany Temime, who has been hired as the film’s costume designer. Temime’s biggest claim to fame is her stunning work as the costume designer for a majority of the films in the Harry Potter franchise. Amazing characters from Luna Lovegood (Evanna Lynch) to Dolores Umbridge (Imelda Staunton) to Harry Potter (Daniel Radcliffe) himself have been dressed by Temime, an exciting thought concerning what the characters of Black Widow may look like. 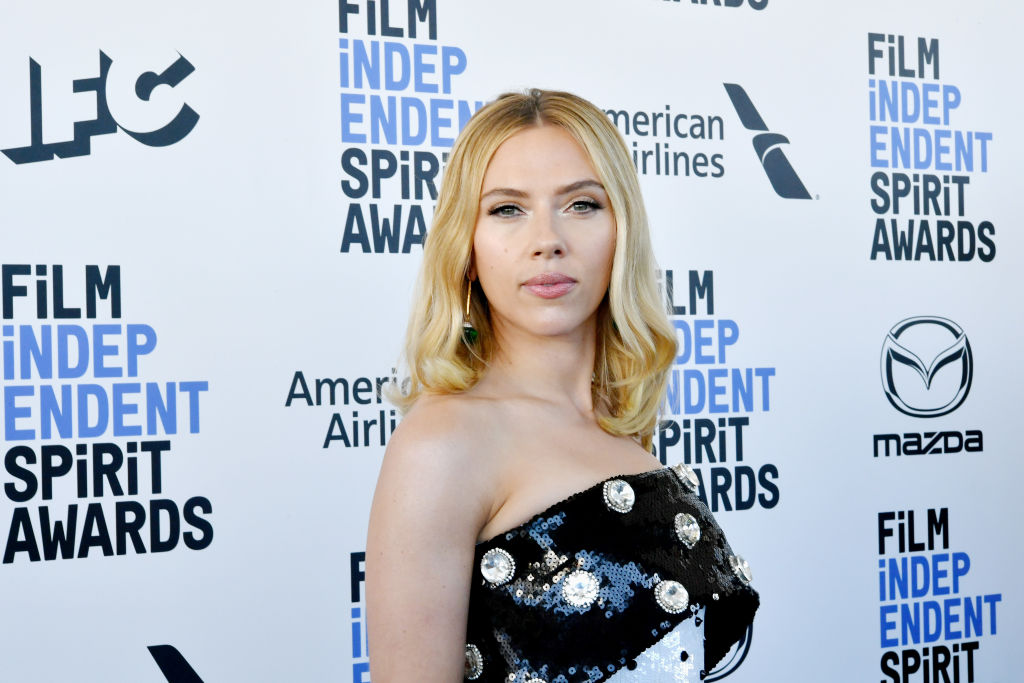 Besides her work on Harry Potter, Temime has designed costumes for many blockbuster films including Wrath of the Titans, Gravity, and Skyfall. These films show a variety of design elements that are action-centric and exciting. Temime clearly has experience designing for some of the most popular characters of all-time, shown by her work with the James Bond series, another high-powered spy much like Black Widow. Her most recent work was on the Oscar-nominated film Judy starring Renée Zellweger, which earned praise for transforming Zellweger into the legendary Judy Garland. This high-level work is exciting for Black Widow fans, and Temime’s experience could help place the film alongside some of Marvel’s greatest triumphs in the field of costume.

Costumes are one of the most important parts of the Marvel Cinematic Universe. A hero needs to conceal their identity, and many Marvel heroes’ suits provide much-needed firepower to their fighting ability. One of the best parts of watching a superhero movie is seeing iconic costumes in action for the first time. Who could forget Tony Stark (Robert Downey Jr.) building the original Iron Man suit, or the first time Spider-Man (Tom Holland) appears wearing his costume while wielding Cap’s shield in Captain America: Civil War.

Marvel’s greatest achievement in costuming was a 2019 Oscar win for Best Costume Design for Black Panther, one of three Oscars for the film. The Oscar win was the first for Marvel Studios and introduced one of the franchise’s most exciting new characters. These reveals can be inspiring, even when they are mired in controversy. While many fans were upset about the perceived changes to Captain Marvel’s costume, the moment between Carol Danvers (Brie Larson) and Monica Rambeau (Akira Akbar) deciding what Captain Marvel should wear into battle was a bit of movie magic.

It is also exciting to see how a character’s costume can evolve from movie to movie. Seeing Iron Man upgrade his suit in each film has been one of the most interesting parts of his evolution, and these types of costume changes can add a touch of humor. Seeing Professor Hulk walk the line between brilliant and brute in a button-up and glasses, and a thick Thor in Avengers: Endgame was a hilarious bit of character development, punctuated by a brand-new look. Black Widow has also seen her costume evolve throughout the years, and her upcoming solo movie is sure to provide a new look for the hero’s origin story.

What will Black Widow and other characters look like?

“You don’t know everything about me.” Watch the Big Game spot for Marvel Studios’ #BlackWidow, in theaters May 1.

One of the original Avengers, Black Widow is first introduced to the MCU in Iron Man 2 as the Latin-speaking Natalie Rushman. Later, it is revealed that Rushman is the Russian Natasha Romanoff (code name Black Widow). Her traditional combat outfit is a black bodysuit with a variety of places to store gadgets and weapons. In Captain America: The Winter Soldier, she and Steve Rogers (Chris Evans) must disguise themselves as normal people; as a secret agent, Romanoff knows how to hide in plain sight and infiltrate any occasion, as she is seen in elegant formalwear to extract information from powerful people. As seen in the Black Widow trailer, Natasha will wear a never before seen white combat suit, an exciting new addition from Temime.

Black Widow will also introduce a slew of new characters and costumes, including Romanoff’s super-powered family. Natasha’s father is the Captain America of Russia, Red Guardian (David Harbour). The film will also introduce a mysterious masked villain named Taskmaster, who is able to mimic any fighting style. Taskmaster’s costume includes a Captain America type shield and Black Panther-like claws, which should make for an epic showdown between Black Widow and her newest foe.