Martin, 57, was compared to a Wotsit, Oompa Loompa, and even Keith's hair.

Taking to Twitter, one fan wrote: "How orange is Martin Kemp!?!?! He could very easily fill in for the Oopma Loompas from the first Charlie and the Chocolate Factory film!"

A third tweeted: "Just how f***ing orange is Martin Kemp?" In spite of the tan, viewers were still swooning over silver fox Martin, with one writing: "Massively have a crush on #MartinKemp, I swear he gets better with age."

The Spandau Ballet singer recently took part on The Celebrity Island with Bear Grylls – revealing that he almost lost his leg while filming the gruelling reality show.

Previously speaking to The Mirror, Martin said that a four-inch cut on his leg got infected during filming. 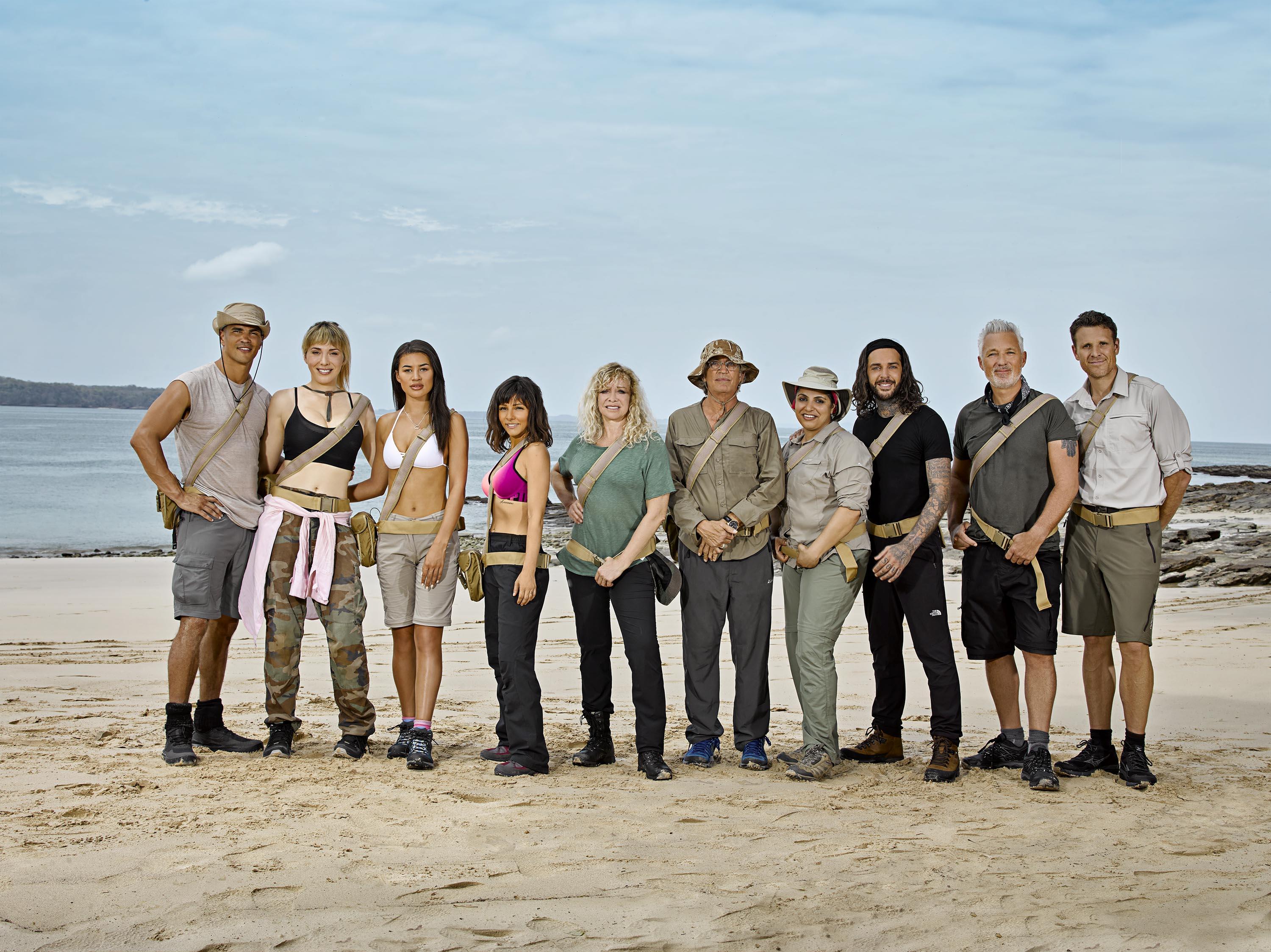 He said: "The humidity doesn’t let you get better. A small cut just opened up into a massive gully. It started to get poisonous.

"I’m looking at my leg, thinking: 'I’m going to get gangrene if I’m not careful and I need my leg!'"

Martin ended up leaving the island for treatment on his painful limb but thankfully went on to make a full recovery.