MARRIED At First Sight Australia star Dan Webb has slammed UK viewers as "t***s" and "peasants" in a furious rant.

The star, who was recently charged with fraud as part of a multi-million dollar scam, posted the message on Instagram. 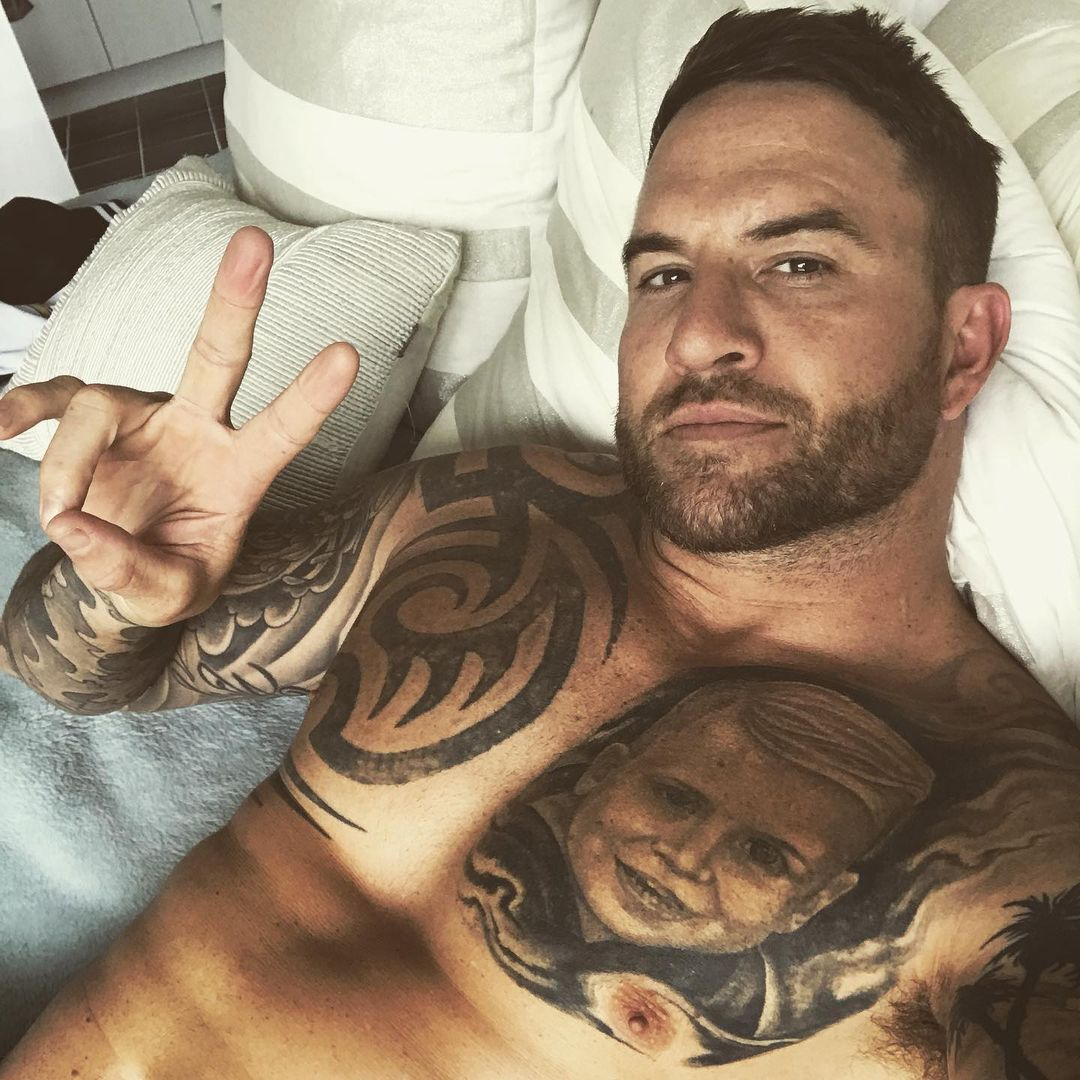 Fed up with people messaging him in the wake of his scandalous hook-up with Jessika Power, he hit back.

Dan fumed: "All the people in UK right now watching and abusing me with some really low comments, my advice to you is firstly correct your spelling as some of you t**ts need grammar lessons.

"Secondly that show was filmed 2 yrs ago get on with it and thirdly unfollow me don't need any more haters.

"I have converted most to lovers so no room for peasants 🙋‍♂️." 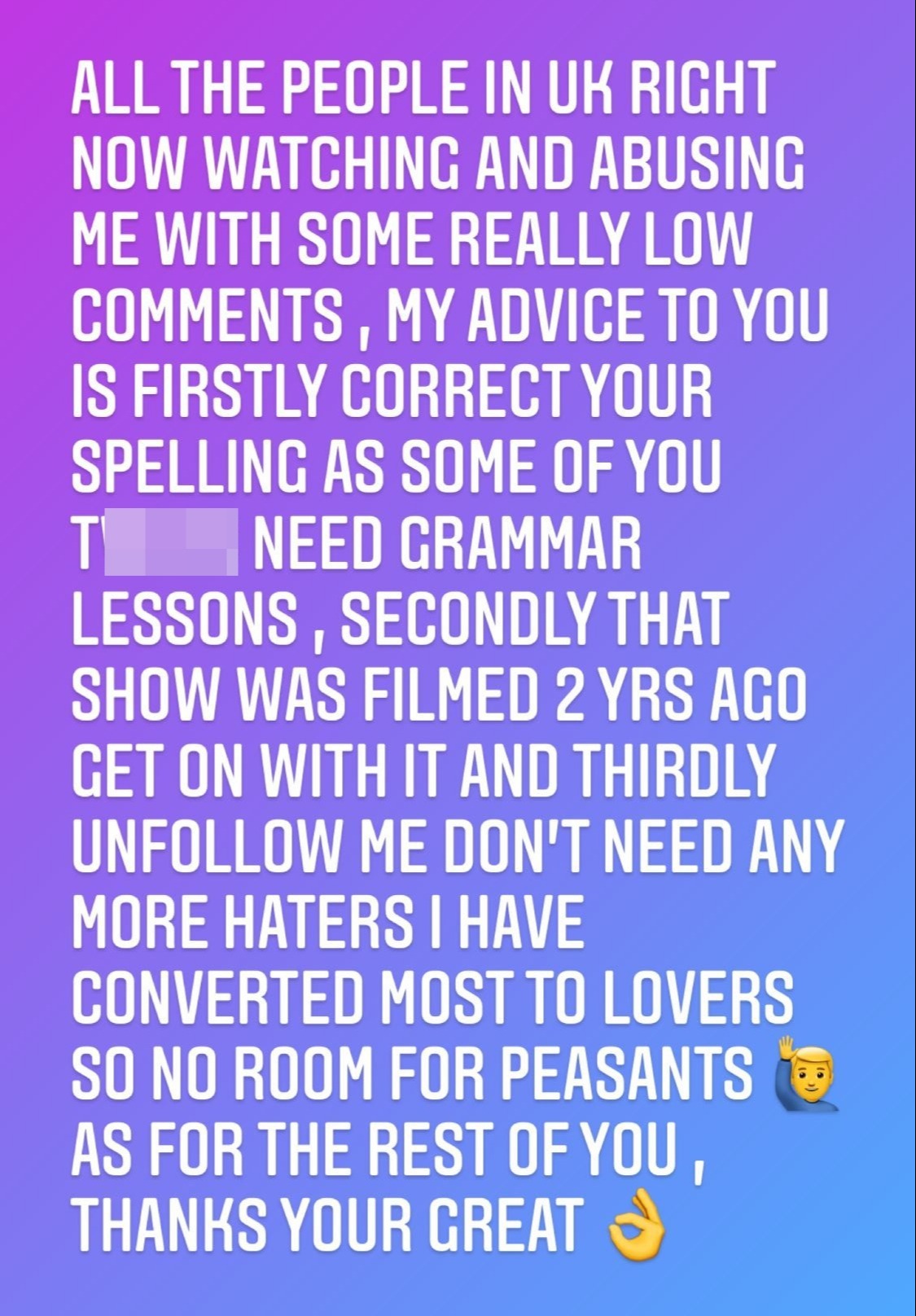 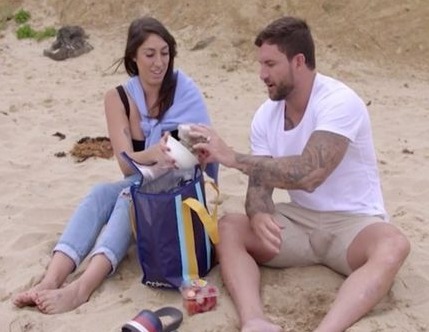 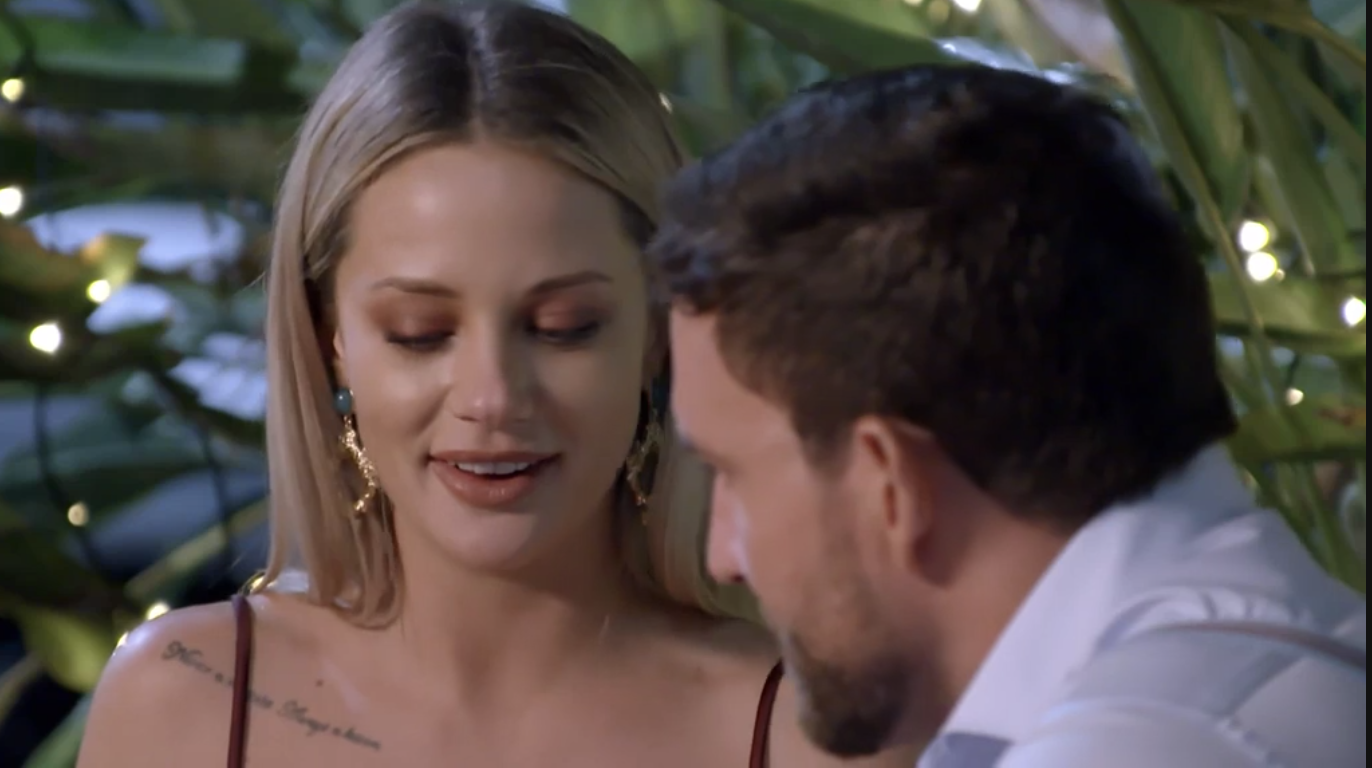 He signed off: "As for the rest of you, thanks your great 👌."

Married At First Sight Australia viewers were horrified earlier this month when Dan and Jess ducked off for a cheeky snog while Tamara was in the other room.

After Jess and husband Mick Gould split, she decided to cut her losses and set her sights on Dan, even though he was already married to Tamara Joy.

Many fans could not believe what they were seeing and described the pair as "vultures". 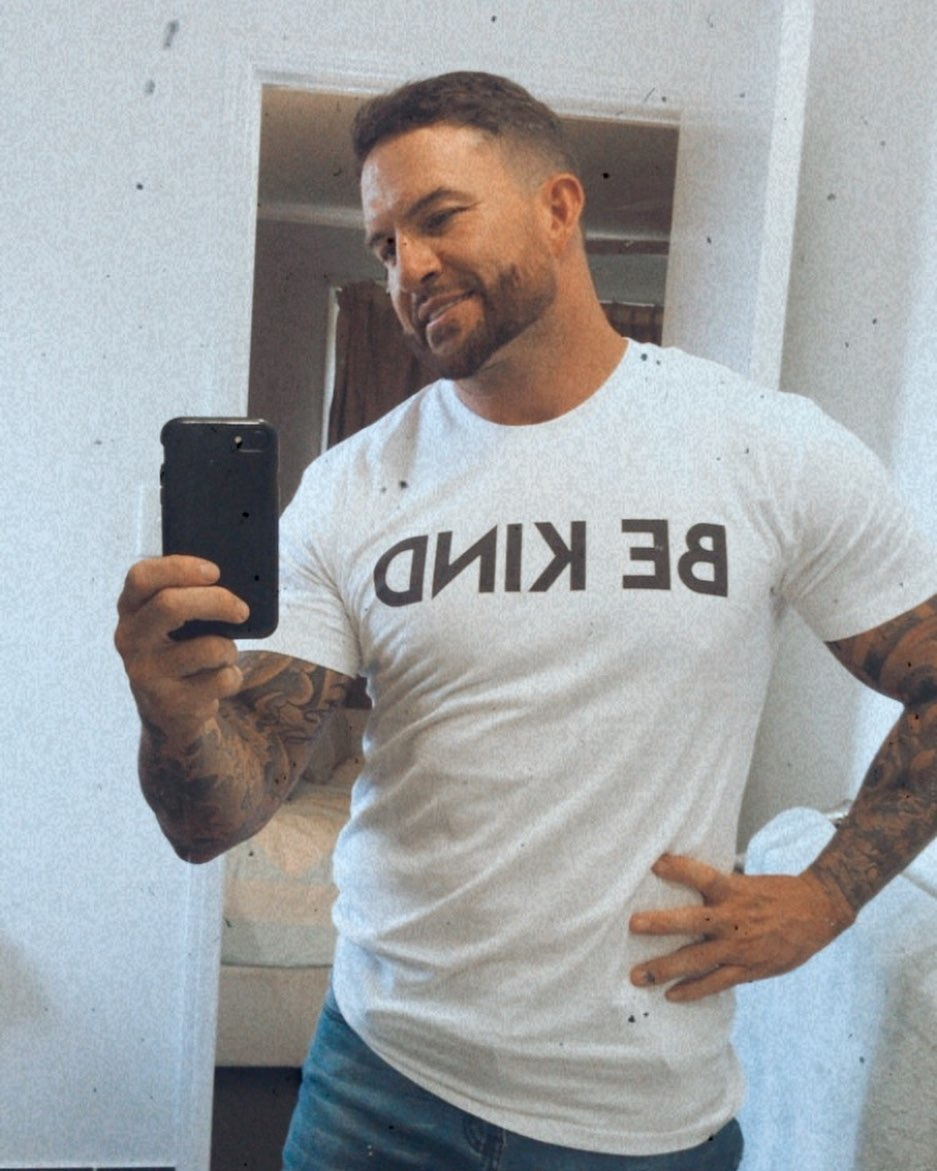 Jessika even went one step further and kept Mick on the show by choosing to "stay" during a tense commitment ceremony, despite him begging to leave.

One tweeted: "Jess and Dan are making me wana throw my remote at the TV, 2 disrespectful f***ers."

Another fumed: "While this one said: "Surely Jess and Dan won't be allowed to carry on in the experiment together??!"