MARK Wright was left dripping with sweat as he worked off his "holiday podge" in the gym.

The ex Towie star revealed his drenched abs as he filmed his Shred In Six exercise plan videos for fans. 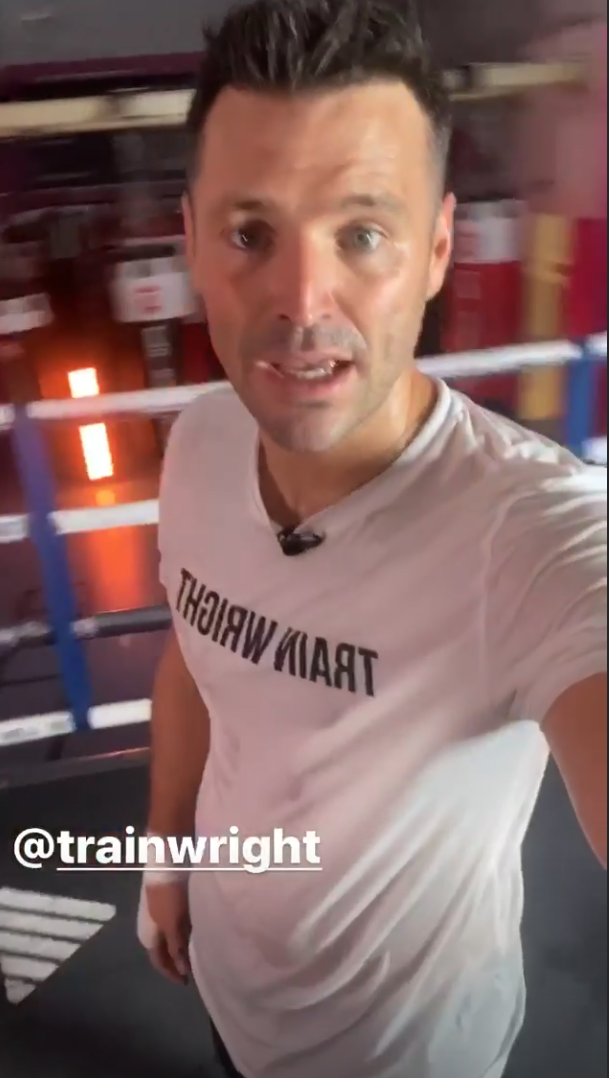 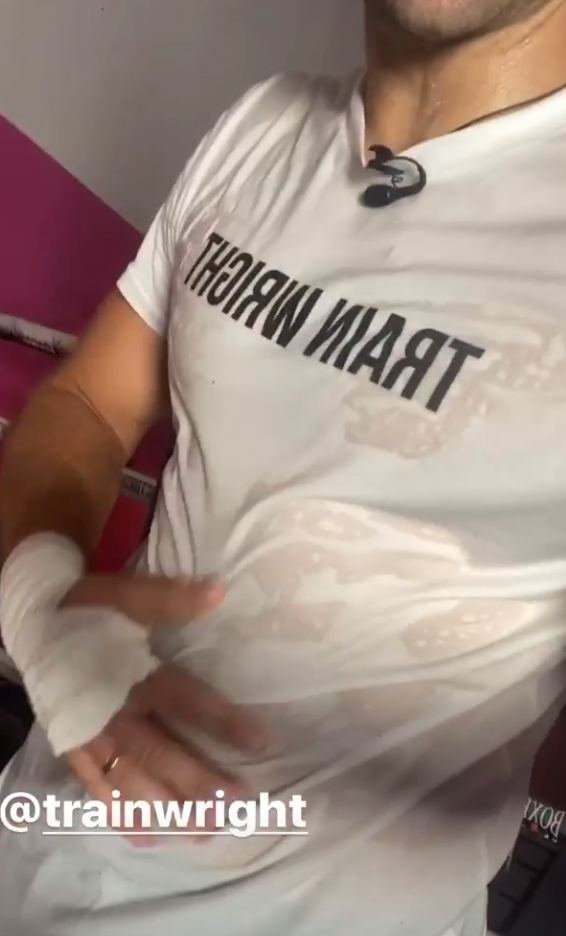 He promoted his fitness training programme and said the "beastly" workouts had left him "in bits" – with his soaking top clinging to his torso to prove it.

Mark, 33, said he'd been working out all day when he told his Instagram fans: "That is called sweat. Blood, sweat and tears. Going into this next plan. The 'Shred In Six' – shred in six weeks. Filming all day today, me and the (brother) Josh.

"I'm telling you now this has been beastly. Should becoming to you in two weeks. The boxercise filming from my side is done. You wait and see. I did 15 workouts today. I am in bits."

Last month the presenter said he'd been snacking on too much "bread and alioli" as he stripped topless for a workout in his back garden. 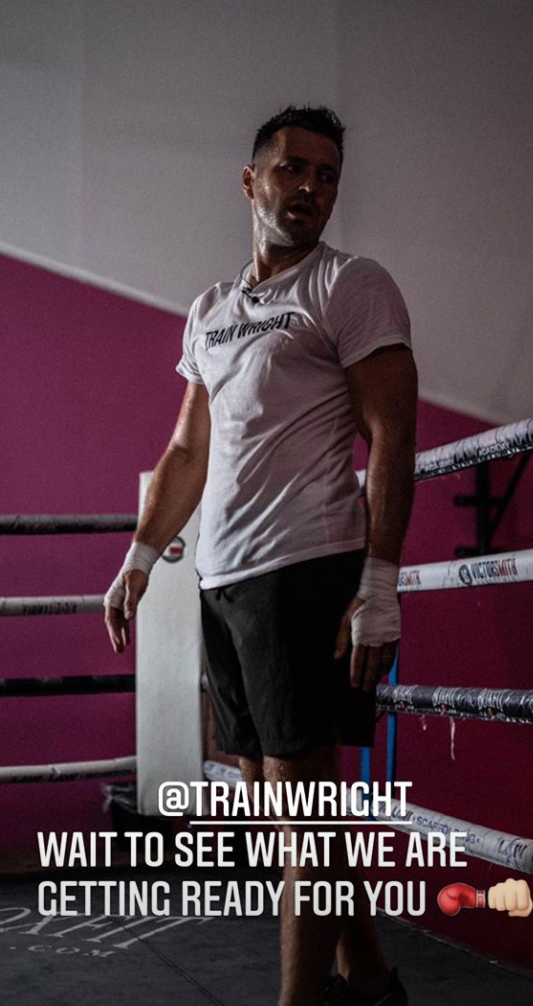 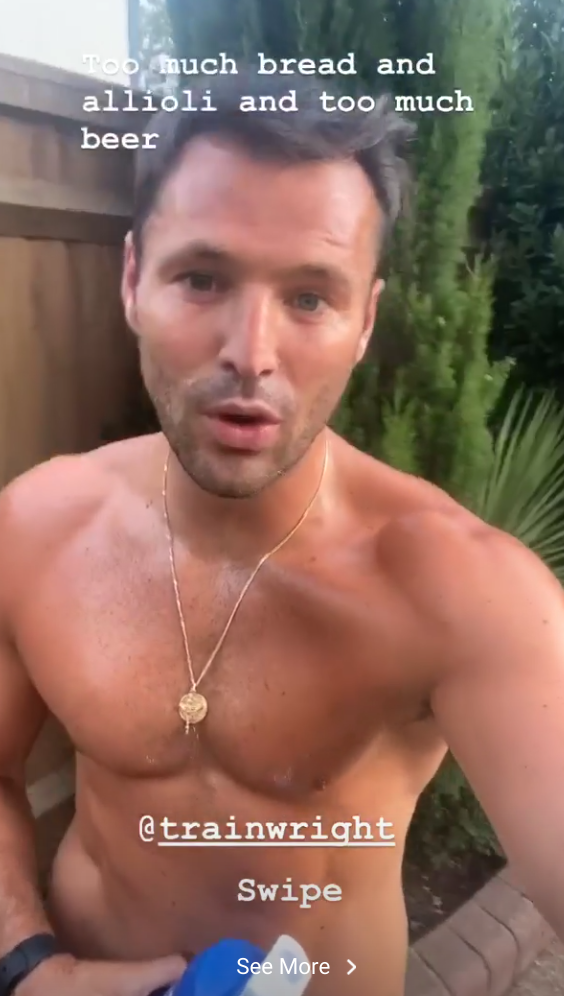 "First session back, I'm telling you now. Not only am I a little bit podge but I am out of my (depth)."

Mark appears to be back to full form, after deciding to focus on his presenting and fitness and snub the Towie reunion.

Mark turned radio DJ doesn’t want to be in the ten-year specials because he has “moved on” from the show that made him famous. 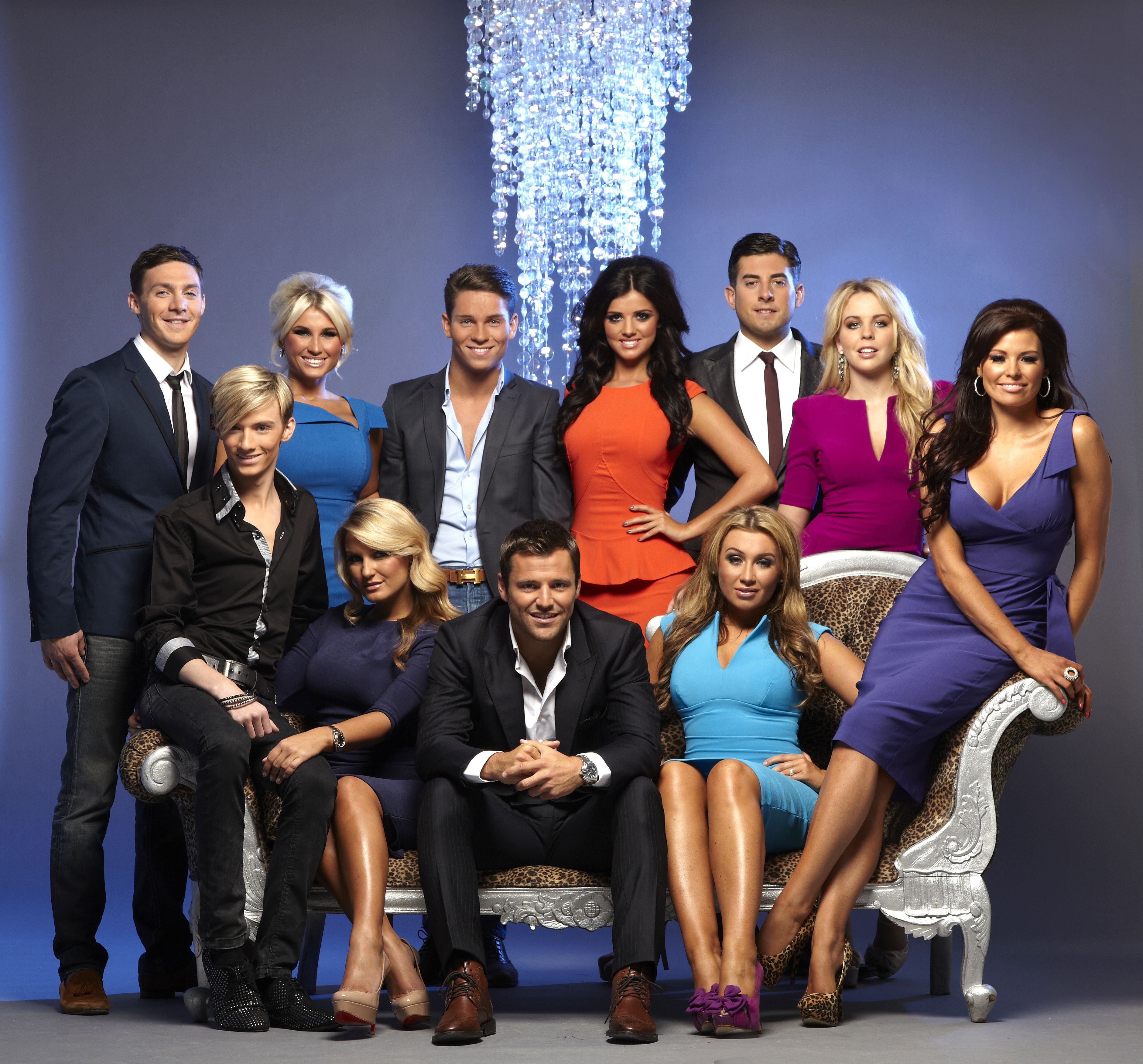 A source told The Sun: “It’s a shame as Mark has clearly forgotten his roots. The show made him who he is and he wouldn’t have had all of his work gigs, like his radio show, without Towie putting him on the map.

“He’s said he’s in a different part of his life now and doesn’t want to go back to Towie again.

“ITV bosses have got the real king of Essex back, Joey Essex, though, so they aren’t losing any sleep over Mark’s decision.

“They hope Mark will be the only former castmate who has refused to take part.” 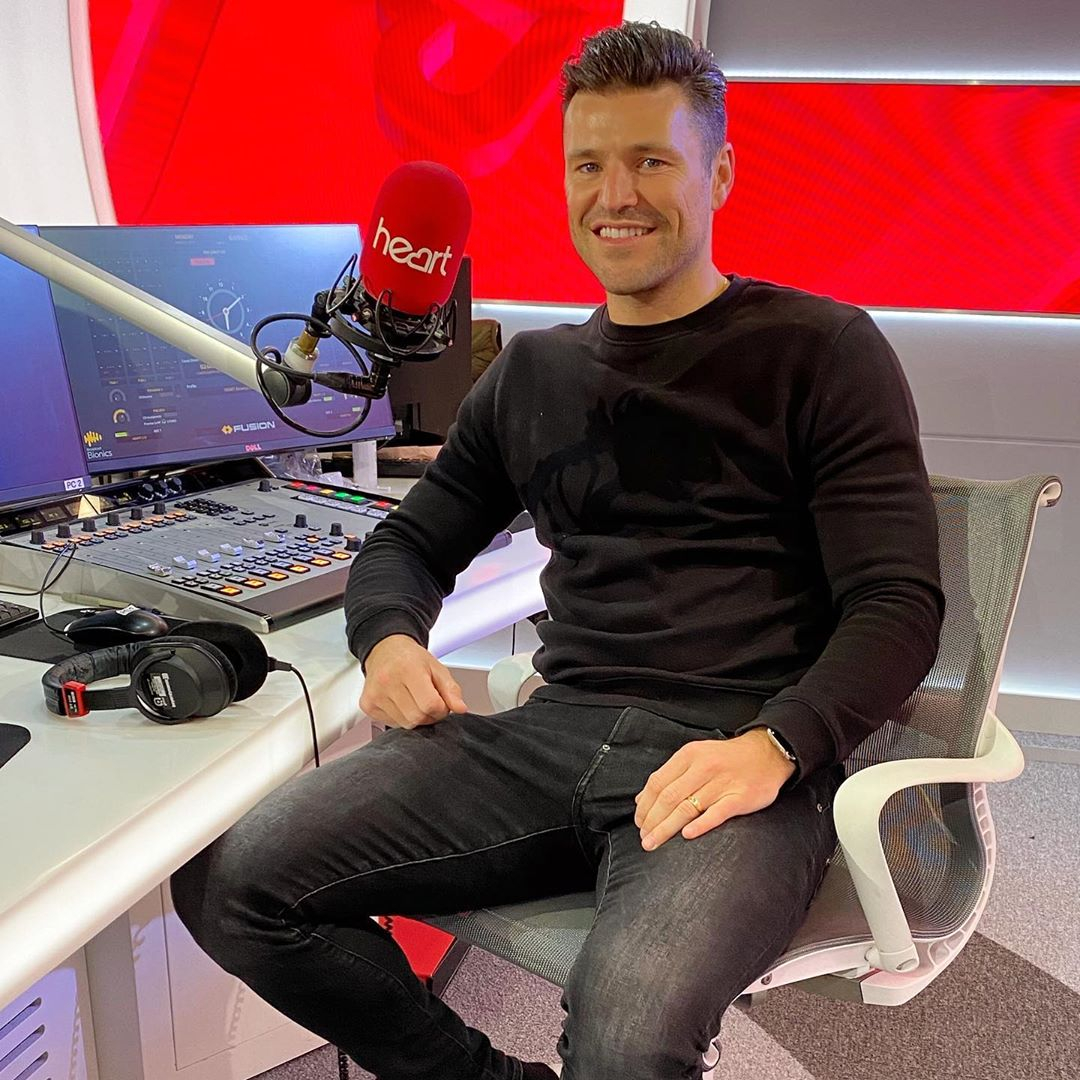 The specials were set to follow the usual Towie format, with a load of familiar faces coming back to film. But social distancing due to Covid-19 has forced producers to tweak plans.

So instead they will feature a countdown of the best Towie moments voted by fans.

And a series of famous faces – everyone else who has done the show previously — will provide a running commentary over the clips. 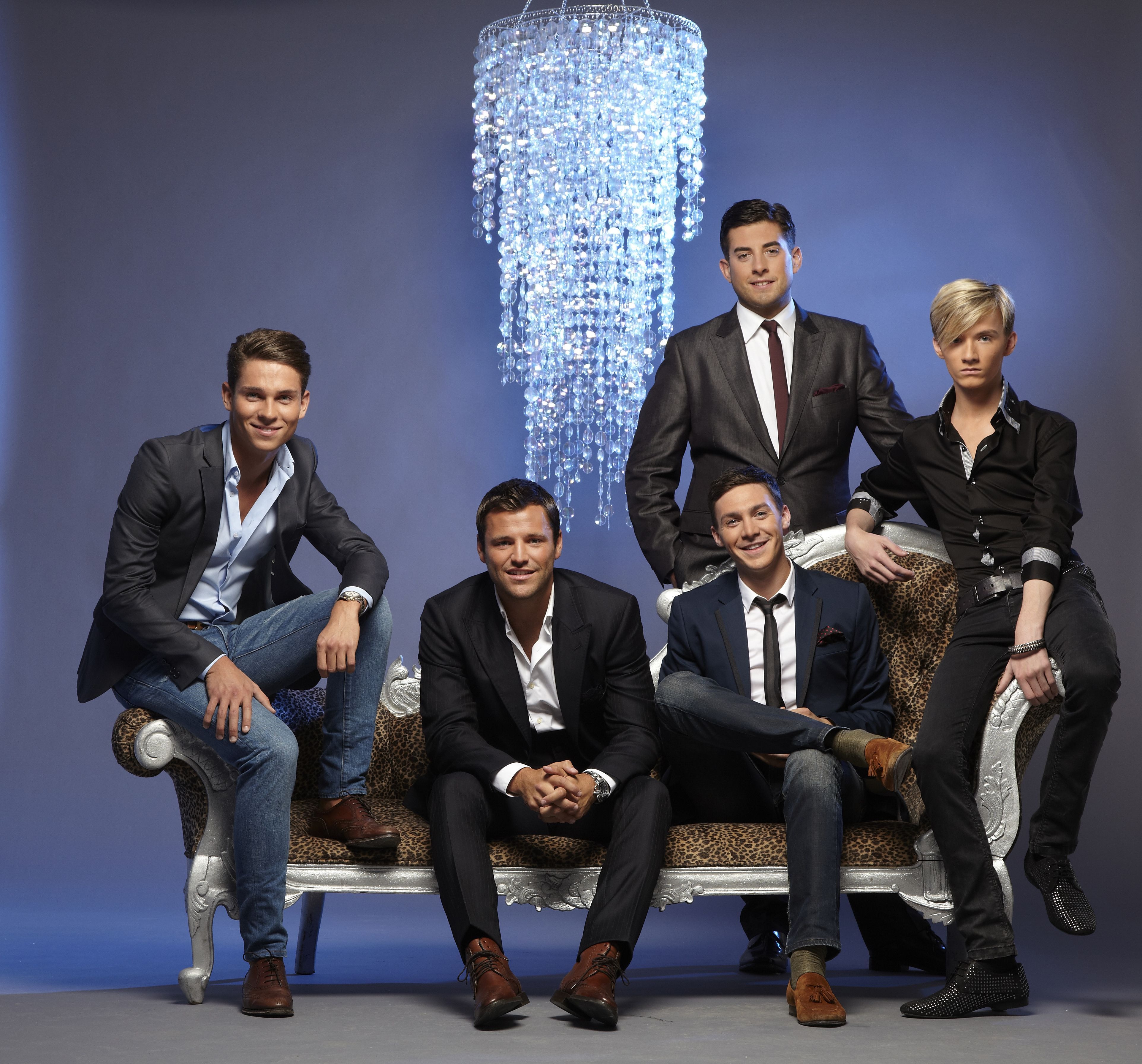