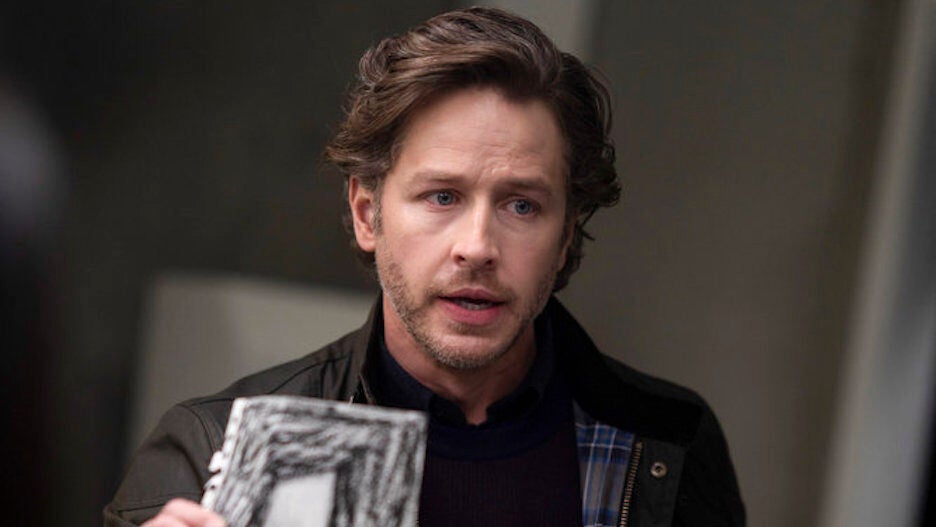 “Manifest” has been saved by Netflix. The drama will get a fourth and final season at the streamer following its sudden cancellation at NBC, Netflix announced Saturday.

The series will get 20 new episodes to wrap up the story of the passengers of Flight 828. The episodes will be rolled out in parts, with the number of parts and specific episodes in each yet to be determined.

The new deal follows a lengthy campaign to save the show by fans and producers Warner Bros. Television. Talks with Netflix initially began shortly after the cancellation in June, though it was later reported that talks had fallen through. Netflix later resumed conversations with WBTV after the #SaveManifest campaign continued on social media, bolstered by series creator Jeff Rake, and as viewership of the show’s first two seasons surged on Netflix.

One major sticking point was said to be international rights for the show, which the new deal includes. Previous seasons of the series will debut on Netflix globally “in the coming months.” 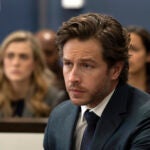 “What started years ago as a flight of fancy deep in my imagination has evolved into the jet engine journey of a lifetime,” Rake said in a statement. “Never in my wildest dreams could I have envisioned the worldwide outpouring of love and support for this story, its characters, and the team who work so hard to bring it all to life. That we will be able to reward the fans with the ending they deserve moves me to no end. On behalf of the cast, the crew, the writers, directors, and producers, thank you to Netflix, to Warner Bros., and of course to the fans. You did this.”

Added Netflix’s head of global TV Bela Bajaria, “Since its premiere on Netflix in June, Manifest has proven very popular with our members. Jeff Rake and his team have crafted a beguiling mystery that has viewers around the world on the edge of their seats and believing again in second chances, and we’re thrilled that they will bring fans some closure with this final super-sized season.”