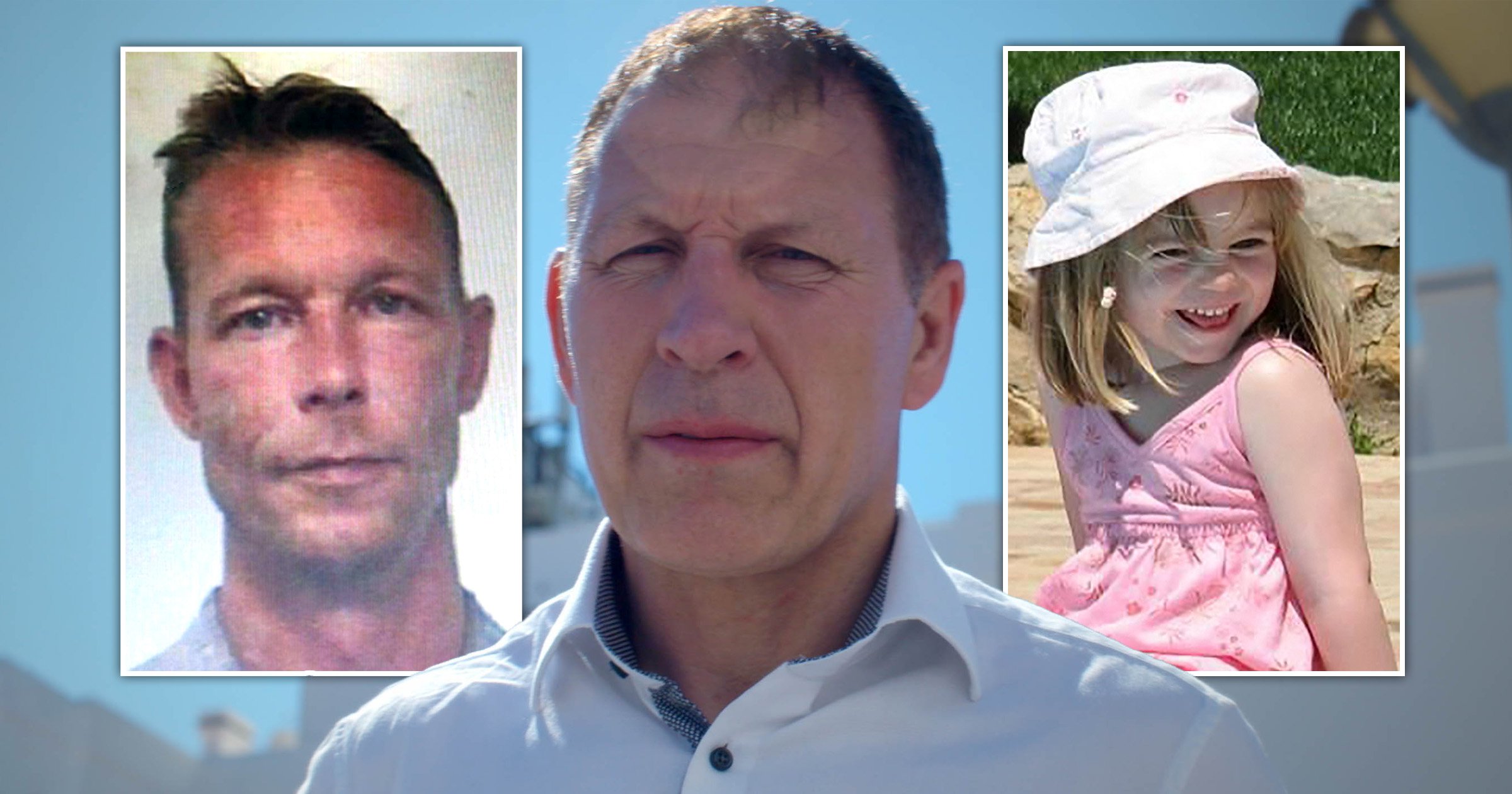 Mark Williams-Tomas laid bare his six-month investigation into the disappearance of Madeleine in Portugal on May 3, 2007, in the Channel 5 documentary Madeleine McCann: The Case Against Christian B.

In the lengthy episode, Williams-Tomas delves into the evidence – or lack thereof – against Christian B, who was named as German prosecutors’ main suspect in June 2020.

The 44-year-old is currently serving time in a German prison for a number of sex and drug offences, but has vehemently denied having any involvement in Madeleine’s disappearance and possible murder.

Christian has said he has an alibi, claiming to have spent the night, in which Madeleine was last seen in Praia da Luz, with a woman on the other side of the country.

In one of the biggest moments of the documentary, Williams-Tomas moves to track down the woman in question. She was not around at the time but the investigative journalist was able to speak to her partner who divulged her version of events.

‘I showed him a document that says she was in Faro, he says “you’ve got good information”,’ Williams-Tomas recalled of his conversation with the partner that happened off-camera.

According to her boyfriend, the woman confirmed she was indeed in Portugal in May 2007 but she ‘can’t be sure’ if she saw Christian on the night Madeleine went missing.

‘It was 15 years ago she cannot remember,’ the partner told the reporter, who added: ‘But he does say from her account she was there in 2007.

‘It’s not rubbish, it’s not fabrication, perhaps [Christian] is telling the truth.’

During another equally compelling moment, Williams-Tomas details the correspondence he has had with Christian directly in letters sent from his German prison.

In one four-page letter, the suspect insisted that from September 2006 he did not return to Praia da Luz and began selling drugs from February 2007, which saw him fly back and forth from Spain at least six times.

‘This is what puts credibility to his letter,’ Williams-Tomas states, adding that he has a picture of Christian on a beach where he said he was selling drugs.

Elsewhere in his letter, Christian detailed his alibi and how he spent a week with the woman, staying at her parents house and in his campervan.

He admittedly still doesn’t remember if he was with the alibi on the specific night Madeleine went missing, but knows that he was with her from midnight to 2am. However, the toddler was taken from her hotel room three hours before that and so there are several hours of his whereabouts unaccounted for.

Christian B did offer another possible alibi, claiming he was stopped by Scotland Yard police three days after Madeleine’s abduction and that they took a photo of him.

‘He’s giving specific detail,’ Williams-Tomas noted but admitted that it’s not ‘the definitive version that immediately shuts down the German prosecutor’s case’.

Madeleine McCann: The Case Against Christian B is available to watch on My5.