French series Lupin is a new take on the 20th Century novels of the same name by author Maurice LeBlanc. His books told of the fictional gentleman thief Arsène Lupin and the Netflix drama follows Assane Diop (played by Omar Sy) today who takes inspiration from the master of disguise. He does so in a bid to avenge his father who was accused of a crime he didn’t commit before he died. Here’s everything you need to know about season two.

When is the release date for Lupin season 2?

There is no need to wait any longer for part two of Lupin.

The first five episodes came out on Friday, January 8, on Netflix.

Fans have had to wait several months to find out what happens next but now series two is ready to watch.

Season two came out this morning, Friday, June 11, and is also made up of five episodes. 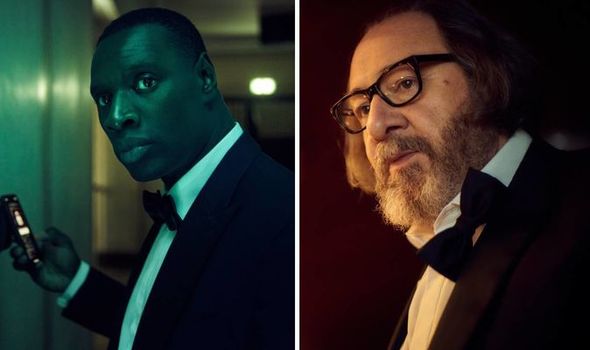 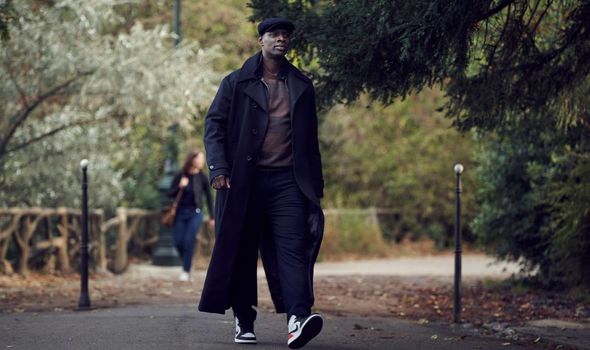 Who is in the cast of Lupin season 2?

As season two will pick up from the end of series one, the same cast is expected to return.

Actor Omar Sy, who has been in X-Men: Days of Future Past and Jurassic World, will be back as Assane Diop.

He is once again going to be joined by actress Ludivine Sagnier as ex-girlfriend Claire, Antoine Gouy as friend Benjamin Ferel and Clotilde Hesme as Juliette Pellegrini to name just a few.

There have been no new cast announcements made regarding the second series. 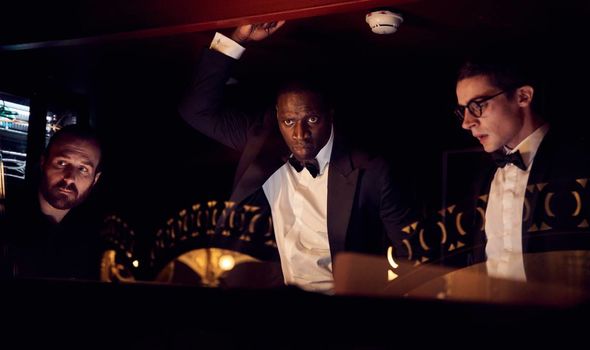 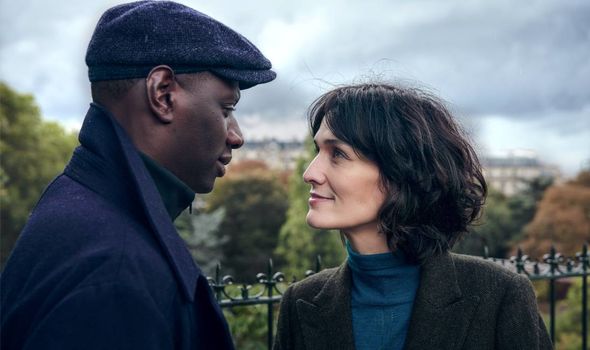 Is there a trailer for Lupin season 2?

Yes, the first trailer for series two came out in March, teasing the aftermath of the series one finale.

Hubert Pelligrini (Hervé Pierre) kidnapped Assane’s son, using him as bait to lure the thief out of hiding.

Another trailer then came out in May with Assane continuing his frantic search for Raoul (Etan Simon).

A few days before part two’s release on Netflix, a behind-the-scenes promo came out, teasing a “twist”.

What will happen in Lupin season 2?

As previously mentioned, series two is going to carry on from season one so there will be no time jumping.

Assane will be desperately trying to retrieve his son back from the Pelligrini family in these next five episodes.

Netflix stated: “This isn’t a game anymore. Assane’s quest for revenge against Hubert Pelligrini has torn his family to pieces.

“With his back to the wall, he now has to think of a new plan, even if it means putting himself in danger.”

This won’t be the end of the story though as the drama will be returning yet again.

Earlier this year, it was confirmed that Lupin has been renewed for a third series.

Taking to Twitter, Sy excitedly wrote: “We can’t hide anything from you. Lupin part 3 is confirmed!”

Given that it was only a few months between series one and two’s premieres, season three could potentially be back before the end of the year.

Lupin is available to watch on Netflix.