Lucifer recently wrapped its fifth season after a series of delays. Many characters returned for the new season, but some were nowhere to be seen in the fifth outing. Father Kinley was one of them, but who is the star behind the character, Graham McTavish?

Who is Father Kinley?

Graham McTavish played Father William Kinley during season four of Lucifer and proved to be a crucial character to the plot.

While the character never made it to season five, thanks to Eve (played by Inbar Lavi), he still managed to be a major foil for Lucifer to face.

Father Kinley was a priest that was obsessed with a prophecy that involved Lucifer Morningstar (Tom Ellis) and his first love unleashing hell on Earth.

Luckily, that never came to pass and Father Kinley was eventually stopped, yet, he did return in the form of a new big bad.

He became the vessel of the demon Dromos (also played by Graham McTavish) who wanted to make baby Charlie the new King of Hell before Lucifer. 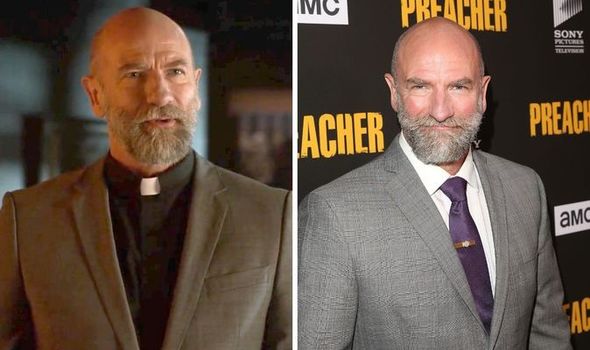 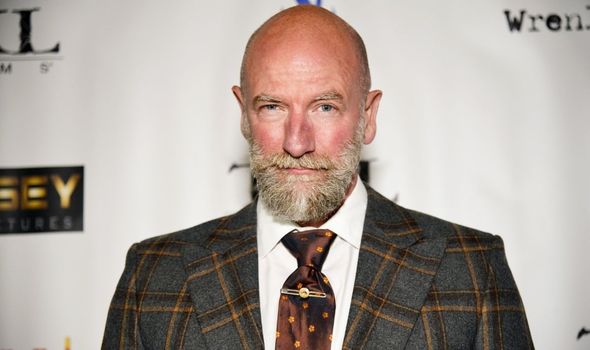 Yet again, he was stopped and that ultimately brought the character’s arc to an end with Lucifer besting another foe.

The character’s impact could be felt through season five, as Lucifer no longer had any real adversaries against him at that level.

Season five has seen Lucifer deal with more existential threats, though there are still plenty of fights to be seen.

It is unlikely for the character of Father Kinley to return for the sixth and final season, though no plot points have currently been revealed.

Plus, while the demon Dromos was stopped, he is still in hell somewhere which leaves the possibility he could return open. 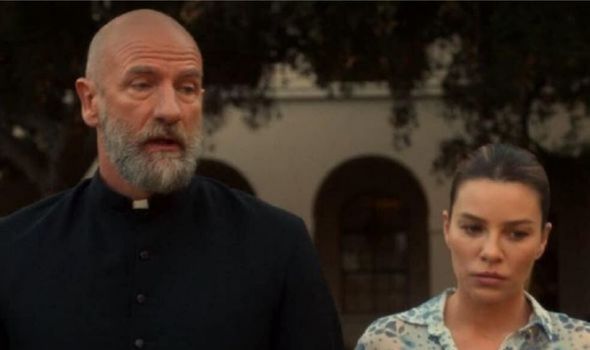 Who is Graham McTavish?

Graham McTavish, 60, is a British-born actor who has starred in well over 100 projects since beginning his career in 1986.

Arguably he is most well known for his roles in the series Preacher and The Hobbit films.

In Preacher, he played The Saint of Killers and starred from 2016-2019, before that he played Dwalin in all three Hobbit movies.

He is also a prolific voice actor, working on projects such as Uncharted 4, Assassin’s Creed III, Guild Wars 2 and Metro 2033. 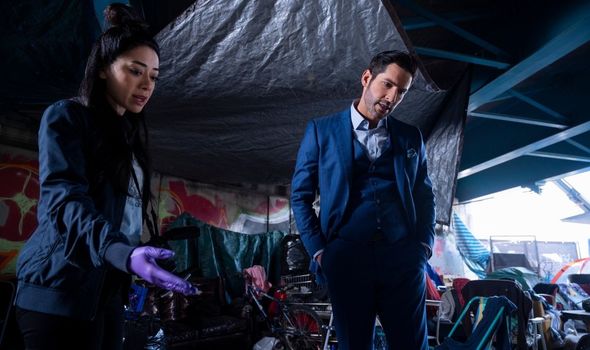 Speaking to Haute Living about playing the role, McTavish said: “I loved the huge change from Kinley to Dromos.

“As an actor it’s rare to get the chance to play two characters in the same show. As for Chloe [Lauren German] and Lucifer, it is interesting to explore a character who believes he is doing “good” and the resulting harm that can come from that.”

Season six of Lucifer is expected to drop early to mid-2022, with little word from Netflix on the details of the season so far.

There isn’t a trailer for season six either, though with filming already well underway fans should expect one later this year.

Fans have taken to Twitter to discuss the latest season of Lucifer, with many of them now eagerly awaiting the final season.

One fan said: “#TomEllis plays the role of the two twins so perfectly that you forget it’s one and the same actor.”

Another fan added: “LUCIFER SEASON 5B I am emotional, it was so good!!”

A third fan said: “Season 5B of lucifer was incredible.”

Lucifer season one – three is available to watch on Amazon Prime Video and seasons three and four are on Netflix.