Rachel, 29, said she was contacted by the NHS track and trace app which meant she couldn't travel to the studio to face Northumberland hunk Brad, 22, who she saved from being dumped over Chuggs Wallis. 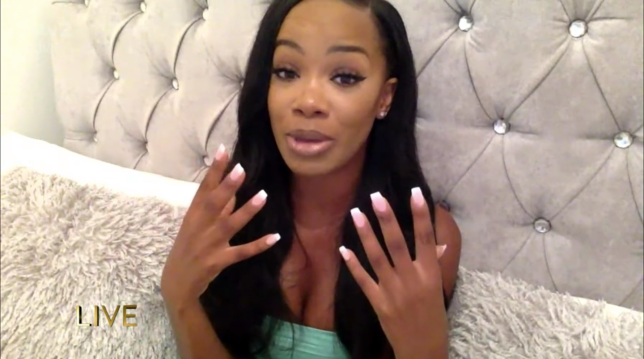 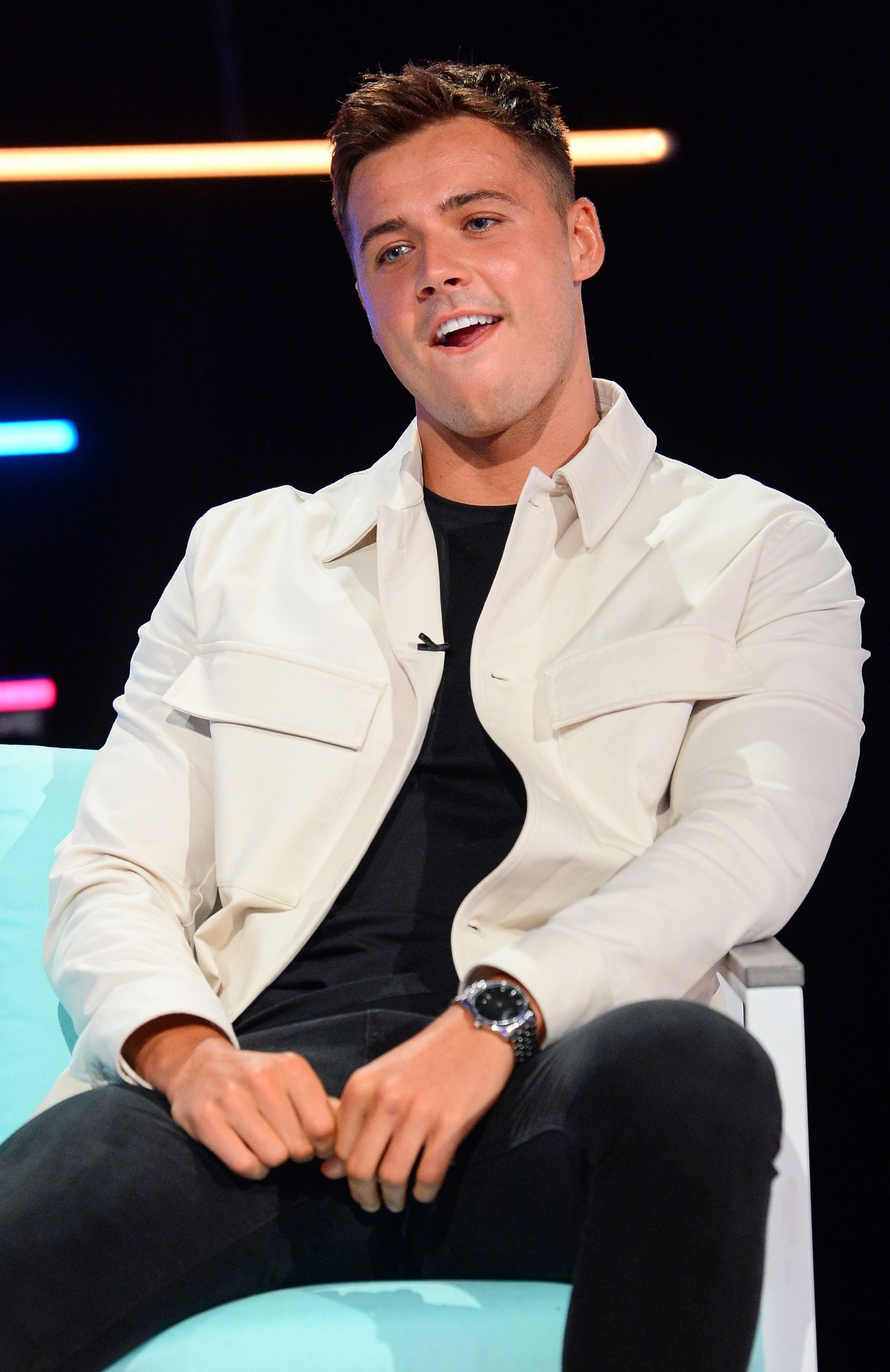 However, she managed to take a swipe at Brad, 26, as she told Love Island host Laura Whitmore: "I (should) have picked Chuggs over Brad.

"Knowing what I know now. You have to graft to stay in there. I was stupid enough to fall for Brad’s graft, because it wasn’t genuine."

Rachel and Brad were seen getting frisky under the covers on their first night in bed together but it was soon clear he wasn't interested in her and he made a move on Brighton beauty Lucinda Strafford.

The Londoner was given the boot after a re-coupling saw Brad pick Lucinda leaving Rachel without a partner last week.

In the days prior to her exit Rachel was seen crying and viewers raised concerns for her wellbeing.

It wasn't over Brad…

But she insisted in an interview following her exit that she wasn't just crying over Brad.

In a recent Q&A on her Instagram, one fan asked: "Why did you cry so much over BRAD!"

And the stunner soon flew to her own defence and said it was all to do with the editing of the show.

Rachel replied: "I feel like I'm saying the obvious here but you know this is a show that is filmed 24 hours a day and only certain parts are only put in.

"I did more than just cry on that show and when I cried, believe me, it wasn't just over Brad.

"I think I only cried over Brad once, it's very intense in there."

She later joked: "Watch Unseen Bits to see a bit more of me not crying 'so much'." 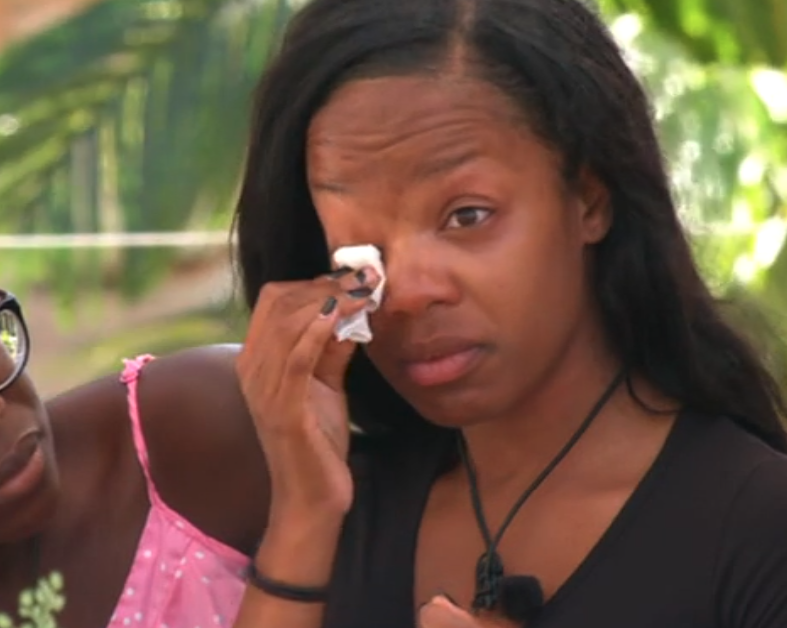