LOVE Island fans are all saying the same thing about Paige Thorne, 24, after Jacques O’Neill, 23, left the villa.

Rugby player Jacques walked out after clashing with new bombshell Adam Collard, 26, while still coupled up with Paige. 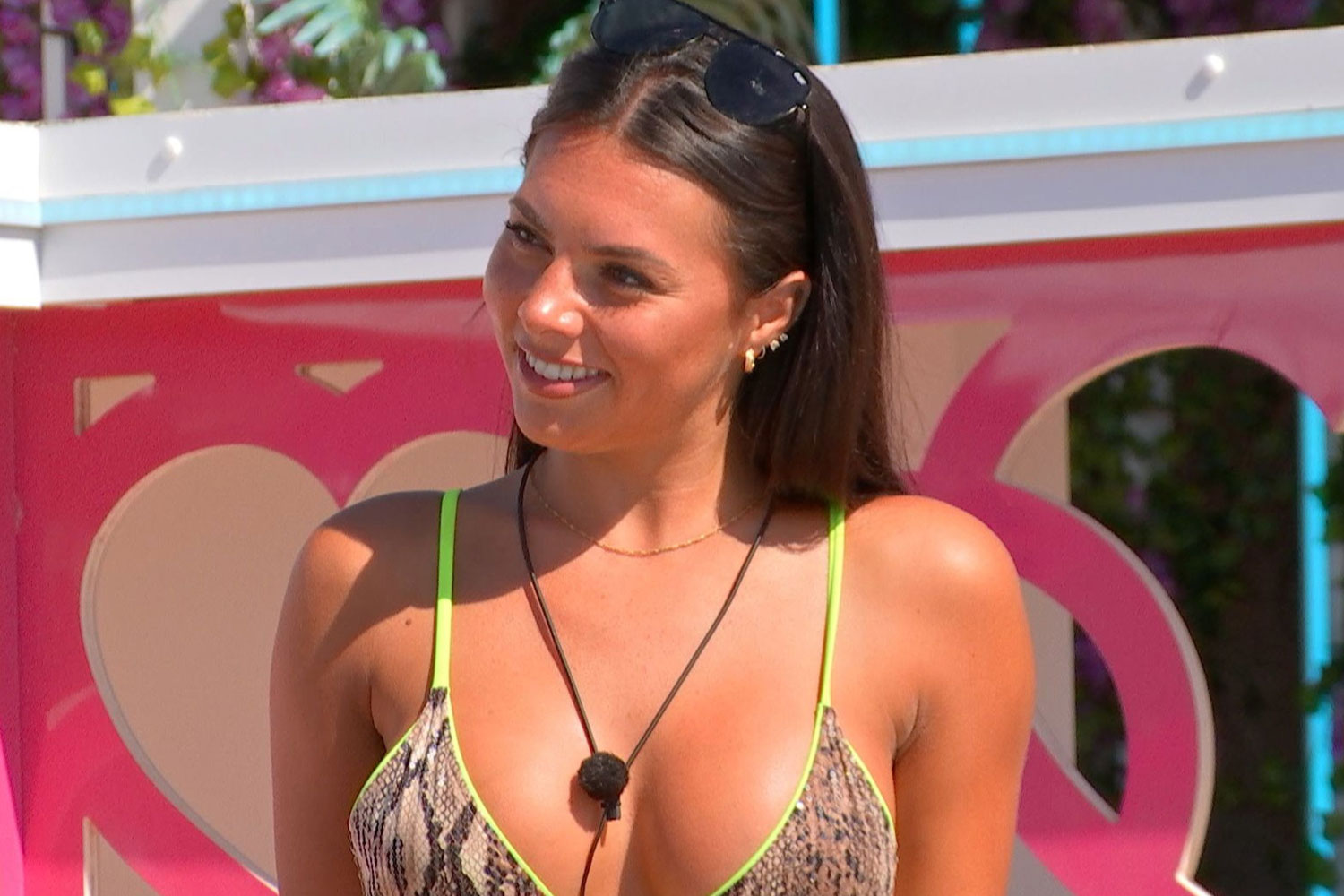 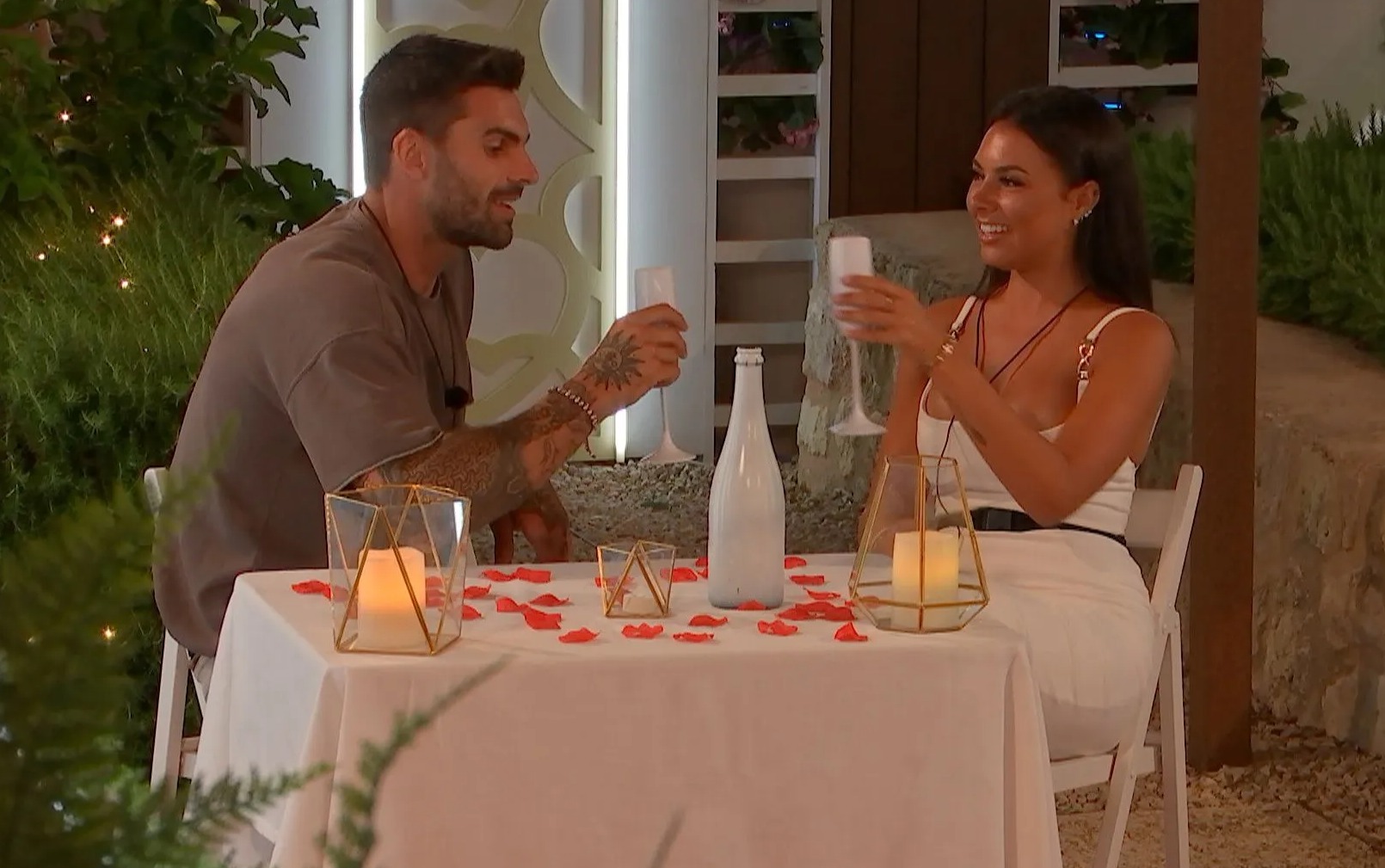 Viewers of the ITV2 reality show have all been left wondering why Paige hasn't followed Jacques given how much she claims to like him.

Now, fans think Paige has already forgotten about Jacques after she was seen being chatted up by Adam.

Taking to social media to air their views, one person said: “Jacques leaving has made it easy for Adam to just pick Paige no drama and she’s clearly very easily forgotten about Jacques after less than 24 hours. Be funny if Adam f***S her over in a few days.”

Another person said: “Paige seems to forgotten about Jacques already,” followed by a meme that reads: “Pretends to be shocked.”

And a third person agreed, writing: “Never thought I’d say this but after seeing tonights first look I feel bad for Jacques, Paige has already forgotten him.” 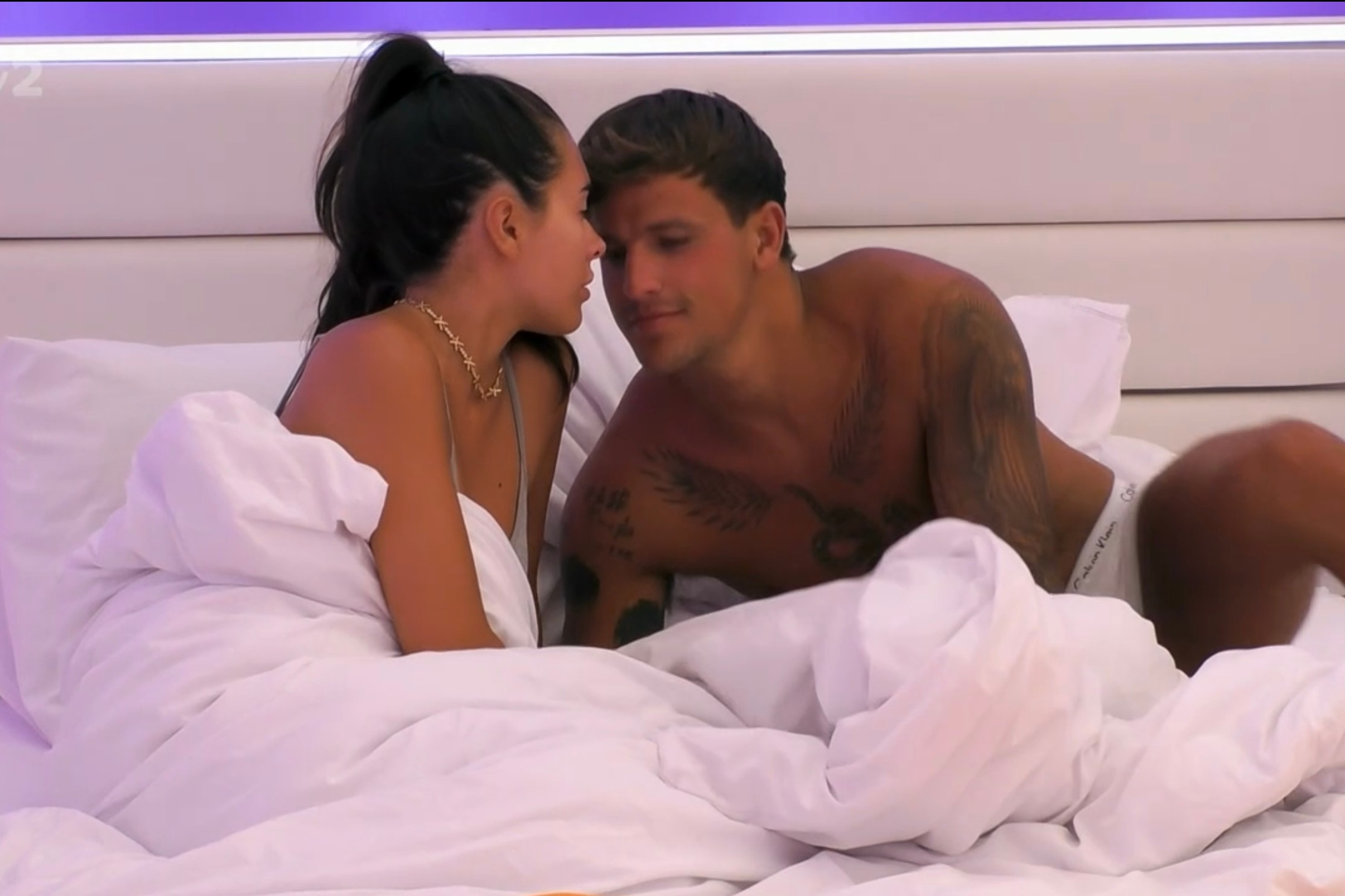 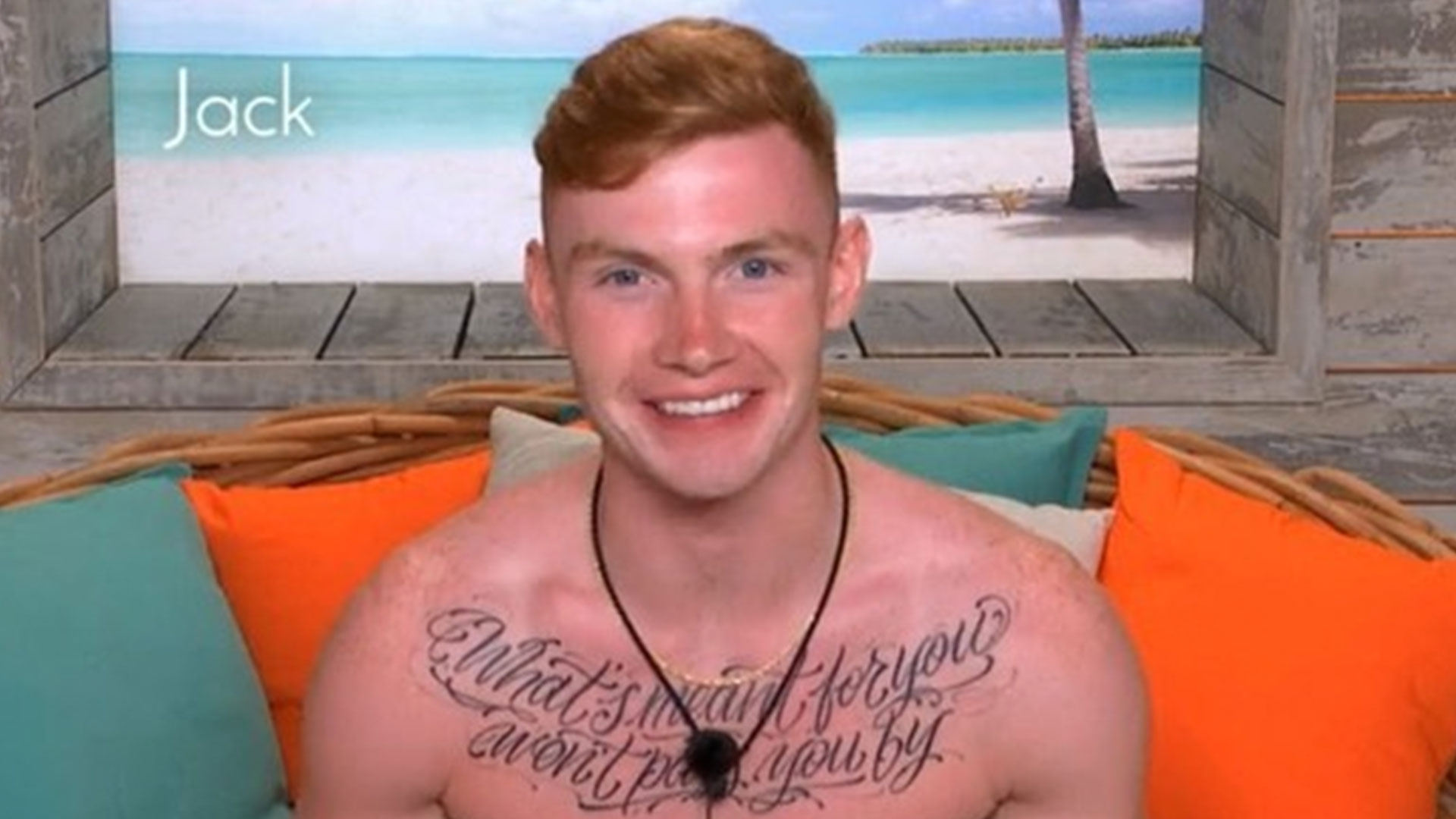 Following the news of Jacques’ dramatic exit earlier this week, one tweeted: "Well if Paige liked Jacques that much she should’ve gone with him."

Another said: "Paige should follow Jacques! Let’s see how much she loves him."

And a third wrote: "If Paige likes Jacques as much as she says, she should follow her heart and leave too."

His departure from the show came after the 24-year-old Welsh beauty finally allowed him back into her bed after he cracked on with Cheyanne Kerr, also 24, in Casa Amor.

But a spokesman announced: "Jacques has made the decision to leave the villa.

"He will explain his reasons to the Islanders during tonight’s episode.

"We fully support his decision and look forward to seeing what’s next for Jacques." 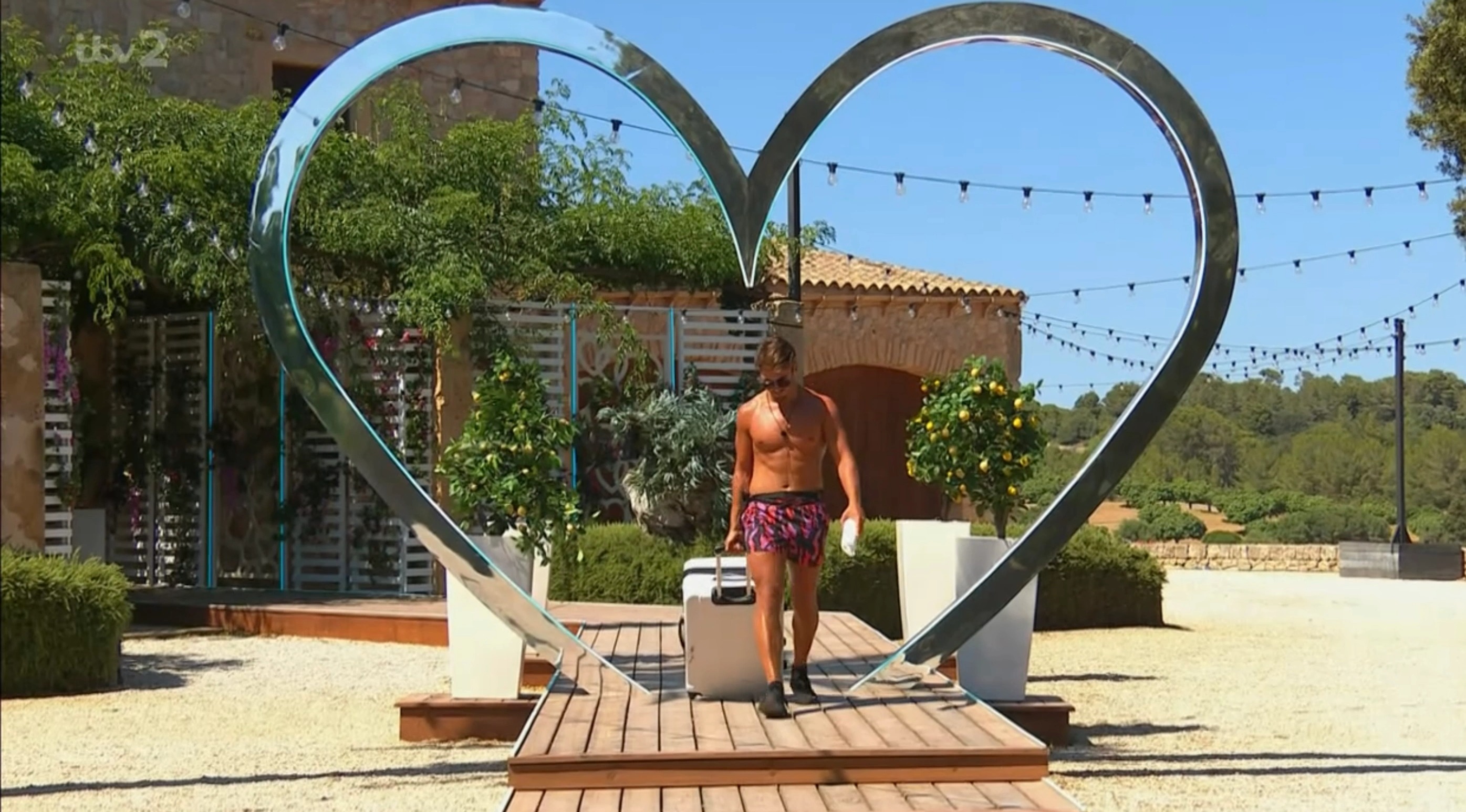