LOVE Island's Jack Fincham looked loved up as he took his stunning new girlfriend on a zoo date on his Sun reality show.

The TV star, 29, was filmed with new love Connie O'Hara and his sister Ruby for his YouTube series The Fight Of My Life. 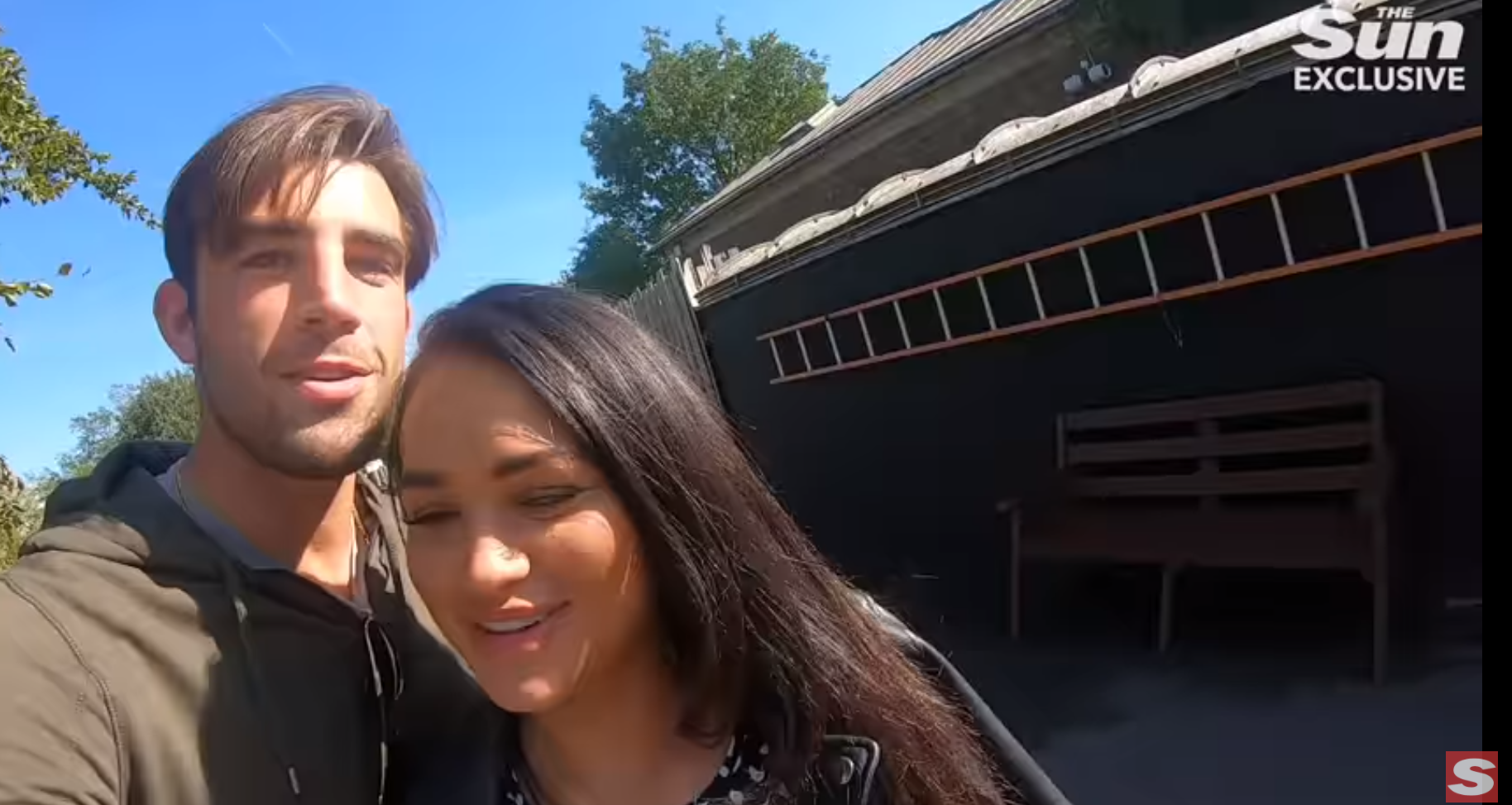 The show follows Jack as he trains to become a pro boxer.

But in the latest episode, fans see him take time out for a trip to the zoo.

In our exclusive clip, the trio can be seen having a great time as they explore the wildlife park.

They meet monkeys, meerkats and even get to feed some penguins. 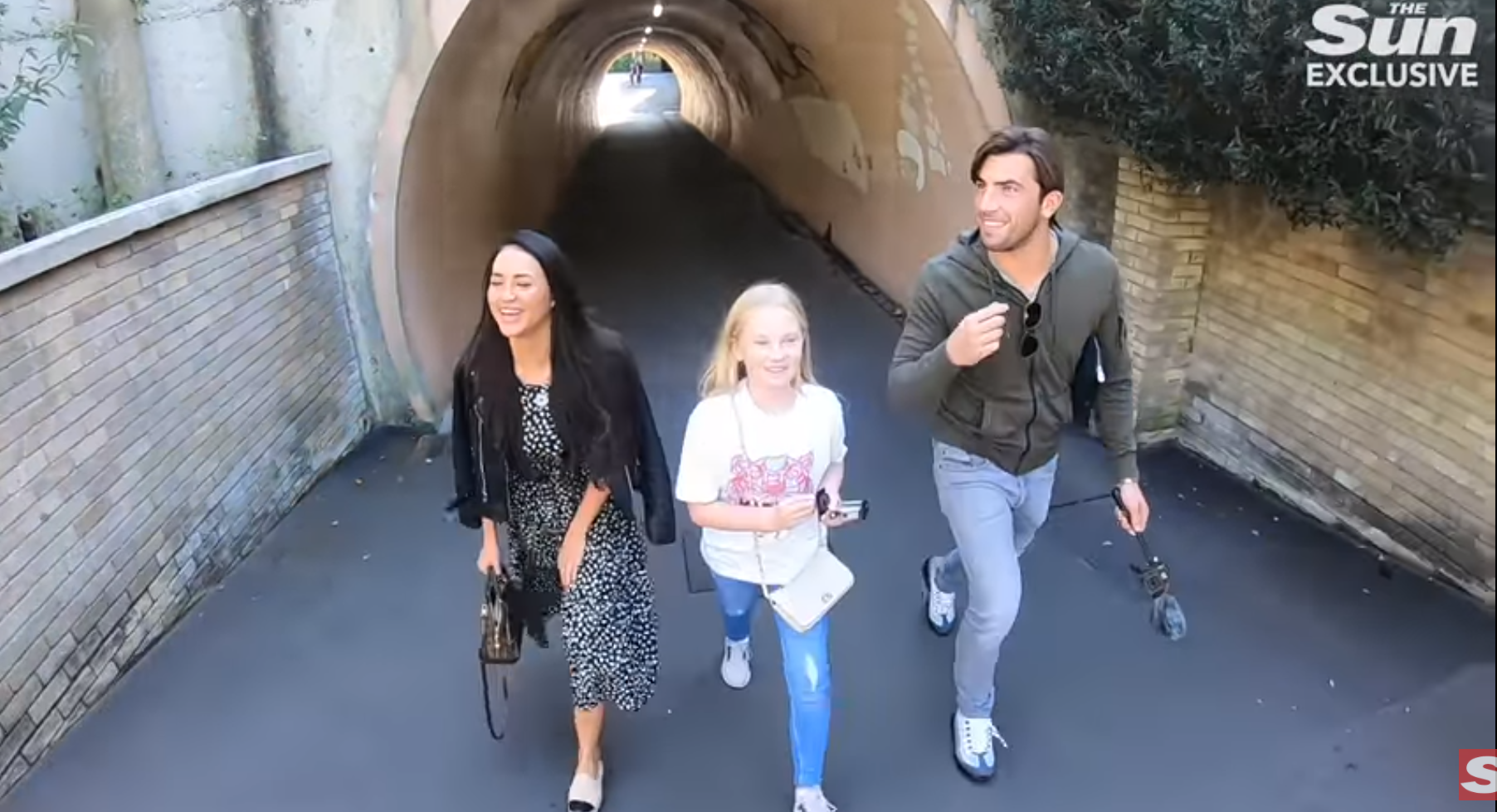 He went Instagram official with Essex girl Connie back in August.

Fans immediately thought they were engaged, as she was seen wearing a ring on her wedding finger, but this is not the case. 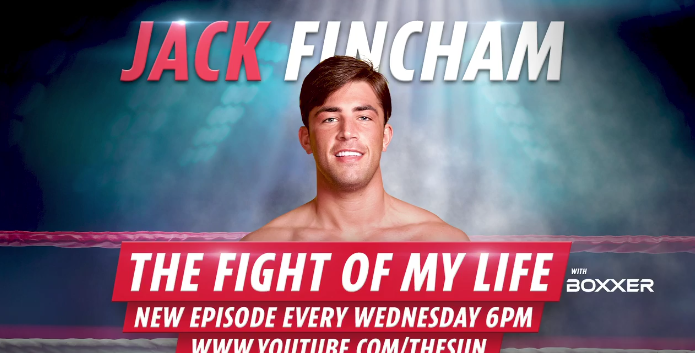 It's not known how the pair first met, but judging by their trip to the zoo, things are going well.

The footage was shot as part of his reality show The Fight Of My Life, which is brought to you by The Sun.

The show got off to a great start last week.

The first episode saw Jack giving it his all in the gym.

He was seen telling the camera: "I don't always want to be known as the party boy who's out doing something he shouldn't be.

"I want people to see the side of me where they go: 'Oh my God, look, he's a professional athlete."

Fans saw the reality favourite pump his arms and legs on an assault bike as a sports scientist monitors his oxygen intake.

The dad-of-one has transformed his body in the last couple of years after battling to keep his weight down.

Last year the Love Island winner told The Sun Online despite not having a six-pack, he has always been comfortable with his body.

But he admits: "I was shocked to find my BMI was bordering on obese."

And he added: "A lot of the weight gain is after I have moved out of my mum's house.