LOVE Island's explosive reunion show is back this year to give everyone an extra dose of their favourite Islanders.

The Sun can exclusively reveal the reunion will see everyone forced back into a room together after the final to discuss the show and reveal any developments in their relationships outside of the villa. 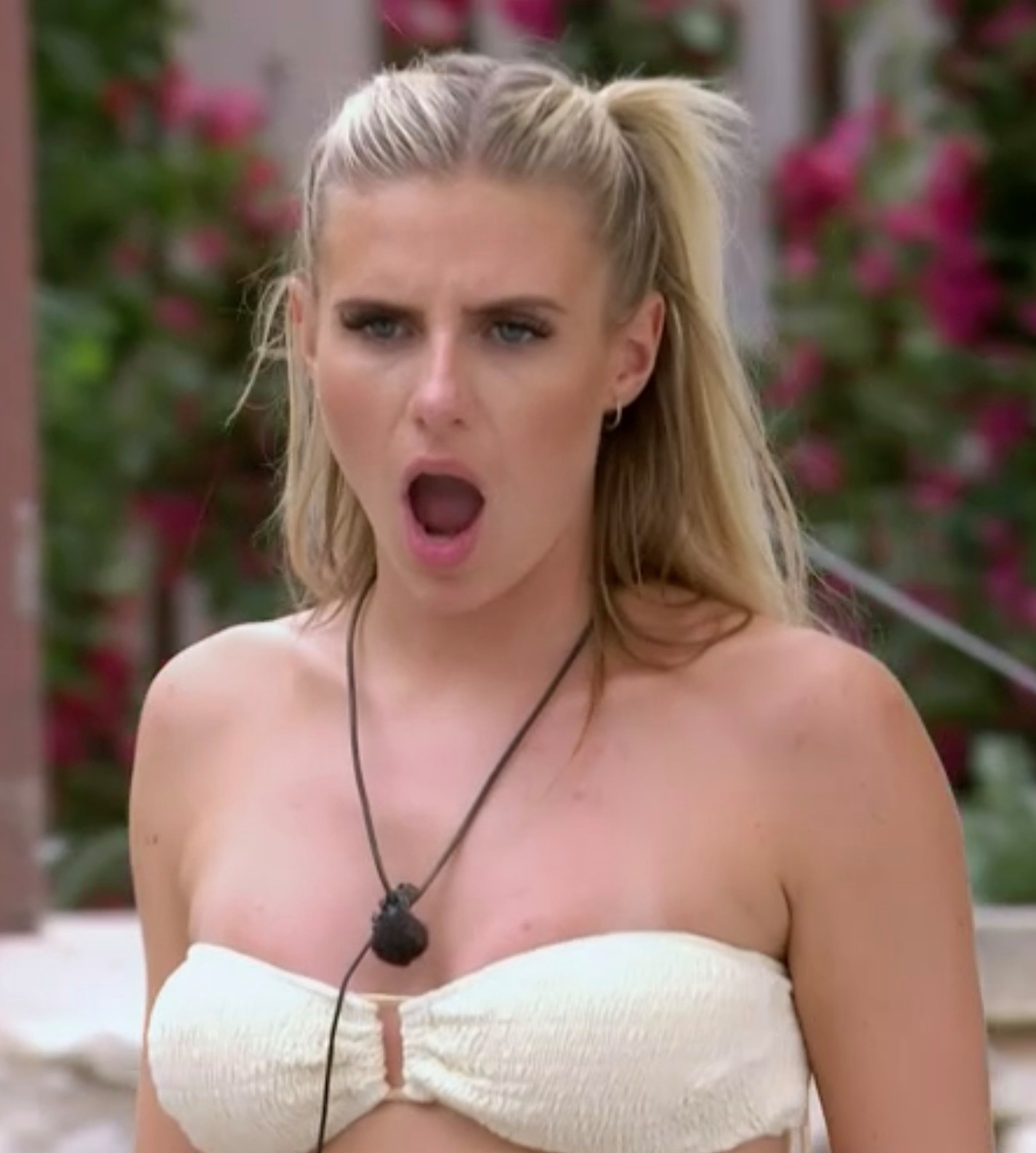 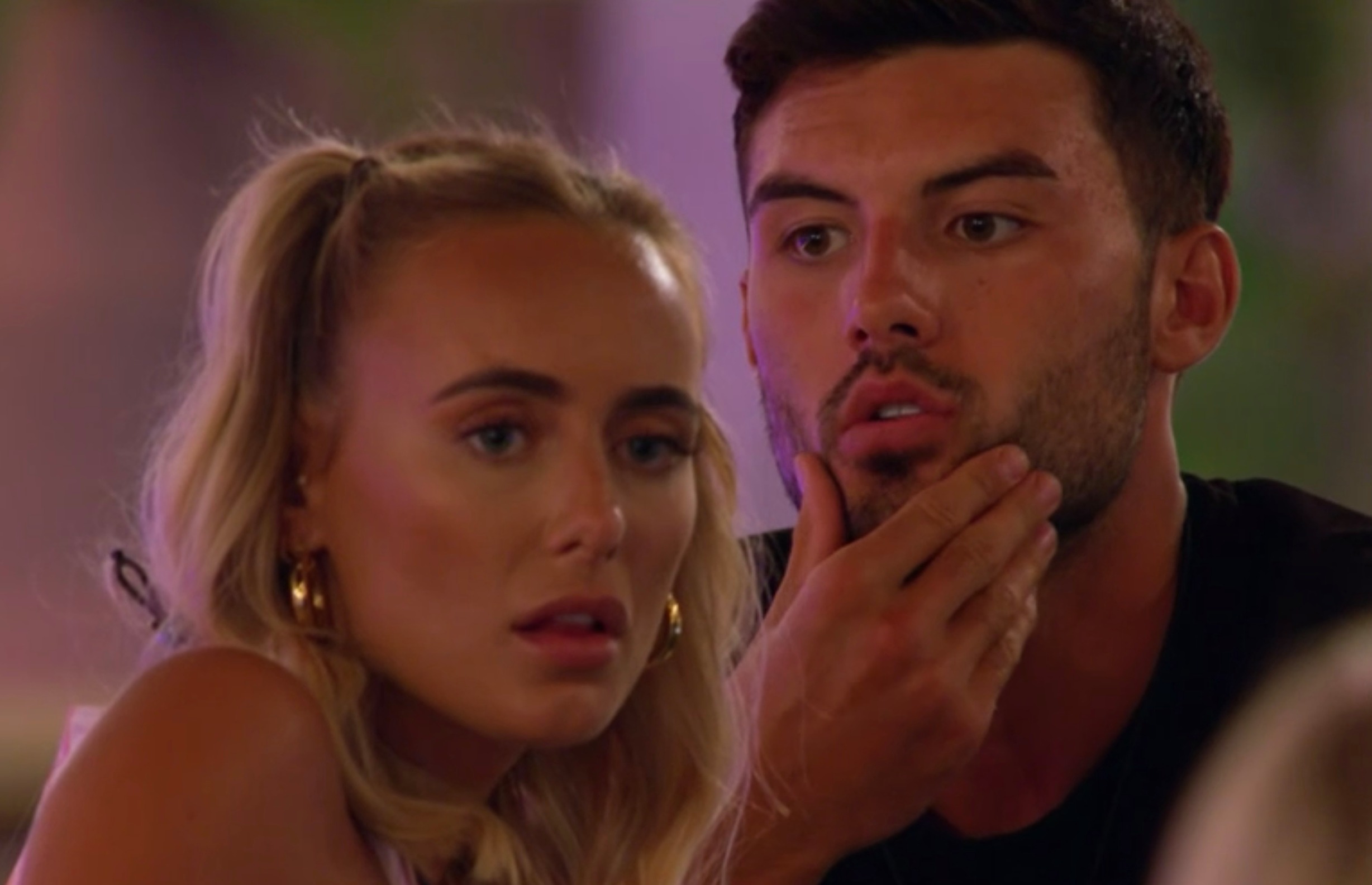 A source close to the show tells us: "The reunion will be filmed after the final next week.

"The extra episode will give fans a glimpse of their favourite couples as they take on the outside world."

The last reunion show was aired in 2019 and was described as an "end-of-series wrap party".

The show promised to give "friends and foes the first chance to see each other again".

There's lots of opportunities for fireworks this year as Millie and Liam could be confronted with Casa Amor's Lillie – who almost split them up for good.

Meanwhile, Kaz and Tyler could come face-to-face with Clarisse – who was also a victim of an on and off-again romance in the second villa.

Chloe could be reunited with any of the three other girls Toby has coupled up.

And if Liberty and Jake don't sort out their differences, their reunion could be the ultimate showdown.

This year's Love Island has already turned out to be one of the most dramatic series of all time.

The show was hit with the most Ofcom complaints in its six-year history following the controversial Casa Amor postcard.

Viewers were left outraged after a misleading photo suggested to Faye that her partner Teddy had been unfaithful in the second villa.

Other dramatic moments in this series include Faye's explosive row with Jake.

Viewers branded the uncomfortable clash "toxic" and "difficult to watch".

It's racked up nearly ten times more complaints than the next nearest controversial villa moment when Dani Dyer broke down after seeing footage of then boyfriend Jack Fincham getting his head turned by another girl.

So after an eventful series, a reunion will certainly be essential viewing.