LOVE Island's Caroline Flack has revealed that the villa's Hideaway has a secret box full of "sexy treats" for Islanders who win a night in the 'sex room'.

The Majorca pad has undergone changes since last year and host Caroline teased its most exciting new feature when she appeared on This Morning today. 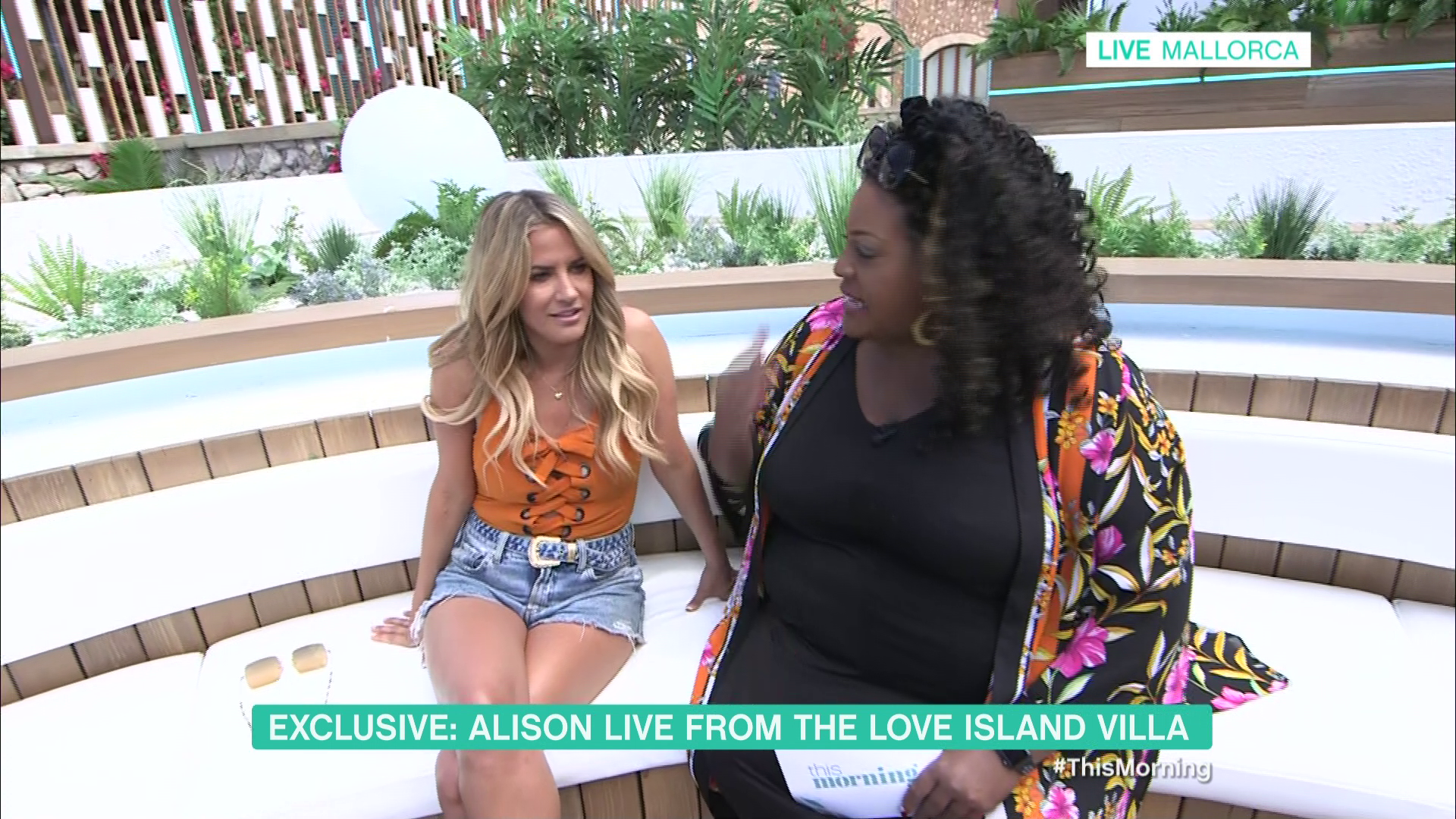 She revealed that there's a newly installed treasure chest that the Island hotties will have to seek out when they win a night in the villa boudoir – which is the only secluded room in the villa.

Speaking about the luxury pad's new look that is set up for couples, Caroline told Alison Hammond: "In the Hideaway this year there is a secret compartment, and they won't know – they have to find it.

"There are some sexy treats in there."

And the star admitted that Islanders could be tempted to get frisky in the hottub, which has been moved to a more remote location within the villa.