The original couple were torn apart when the twin swiped Callum for herself earlier in the week – but now she's been sent packing from the South Africa abode. 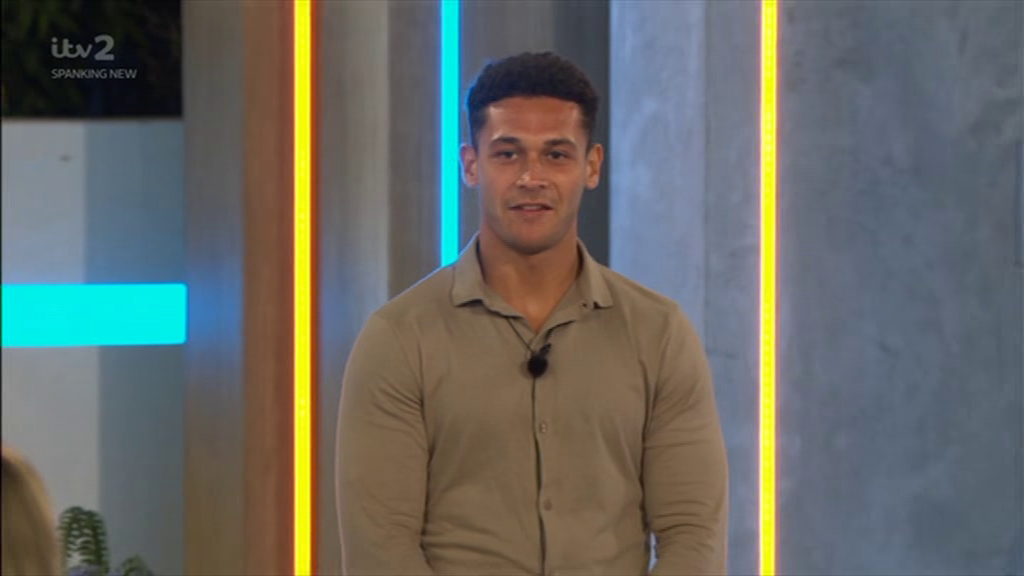 The lads had all the power tonight and could couple up with any girl of their choice, but the twins were the last girls standing.

And Callum had no doubts that Shaughna would be pleased with his choice, after she made it crystal clear that she still fancied the pants off him this week.

She left viewers in stitches branding him "my man" and plotting to impress the Manchester hunk, with her hard work paying off.

Earlier in the night, Callum told Shaughna he wanted to pursue her but she kept her cards close to her chest, and continued to chat to Cardiff model Connagh. 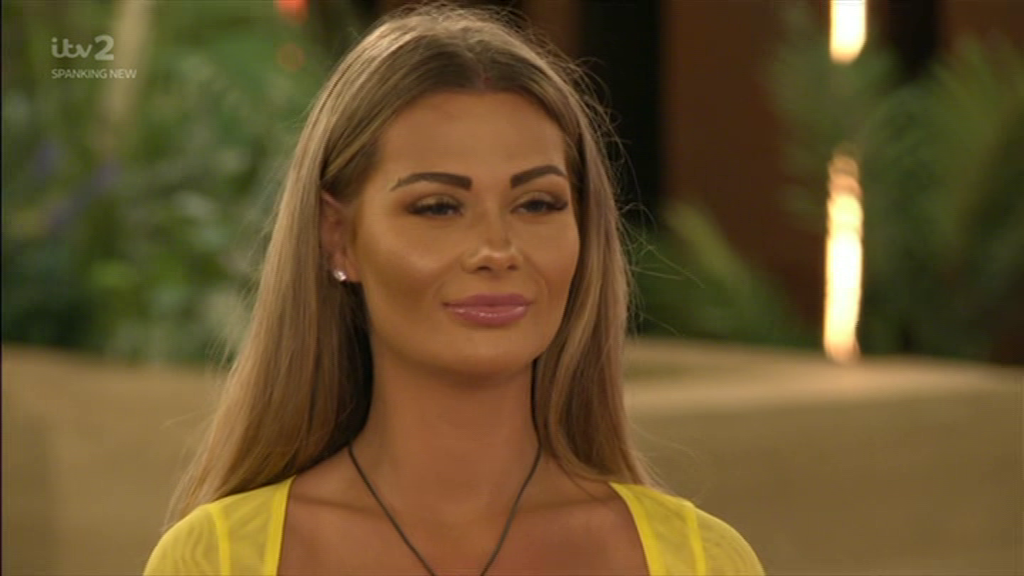 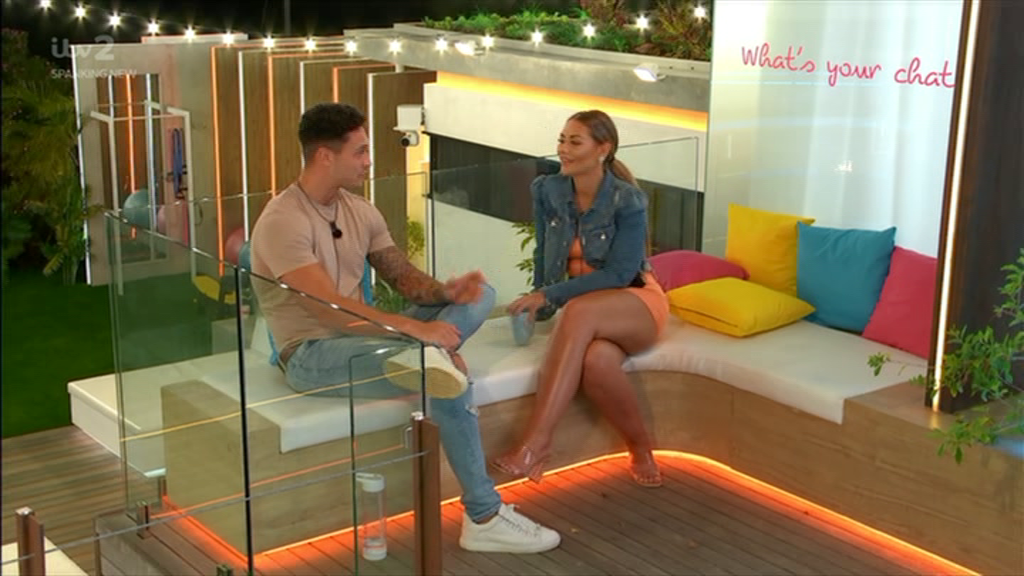 Standing in front of the Islanders, the scaffolder said his feelings had grown for office worker Shaughna in an adorable recoupling speech.

He said: "I want to couple up with this girl, because I feel like everytime we talk, it's effortless. I know she's got a soft spot for scaffolders and we make each other laugh. And even though her Manchester accent isn't the best, I'm just looking forward to seeing where this goes. So the girl I'd like to couple up with is Shaughna."

And fans were over the moon with his decision, as one said: "Leanne & Mike and Shaughna & Callum yasss"

Another wrote: "Shaughna got her man back"

And one more raved on Twitter: "I am so happy to see Callum and Shaughna back together" 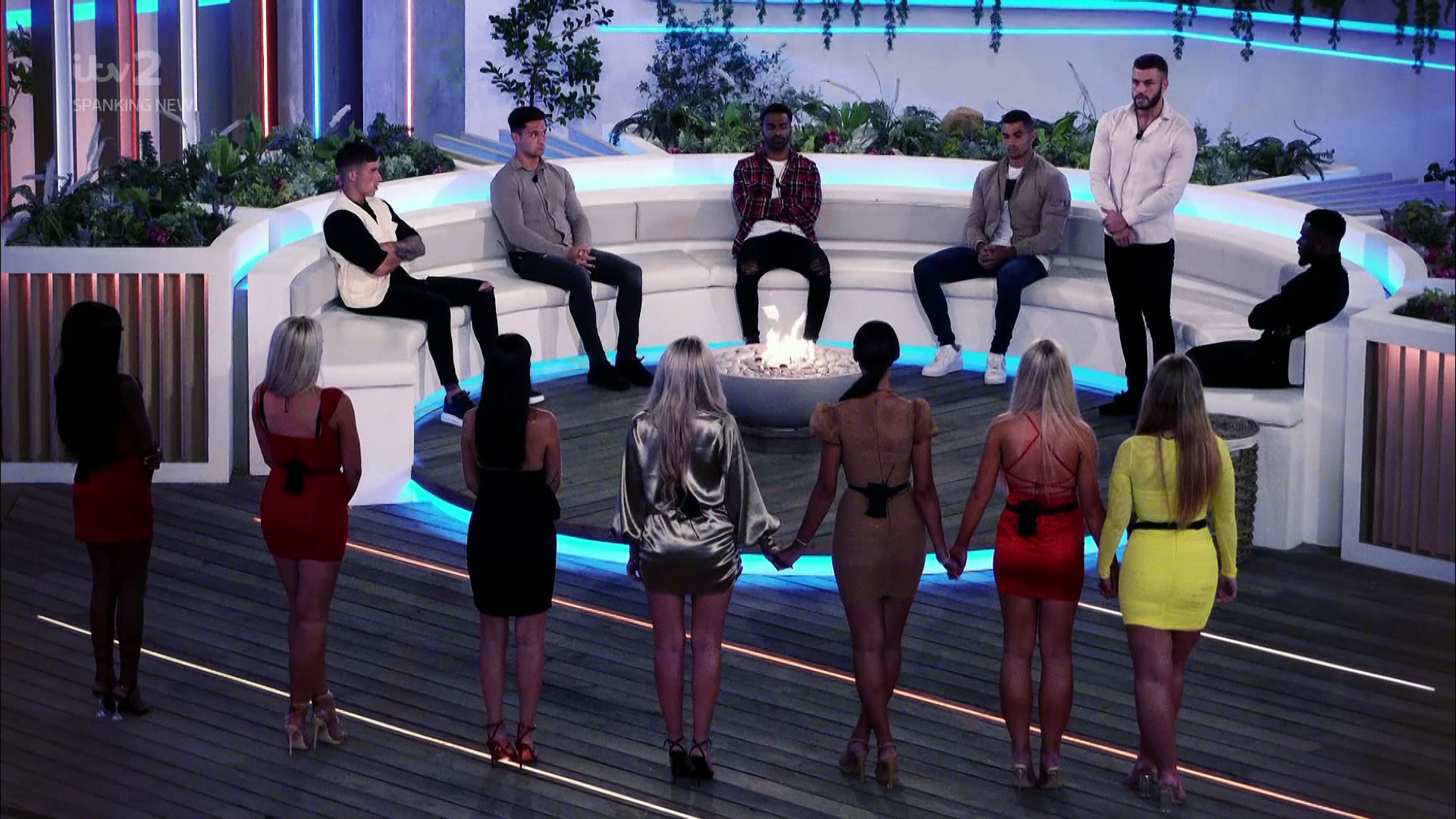 Unfortunately for her, he won't be entering the villa this year – but there will still be plenty of other options.

Opening up about what she looks for in a guy, the reality star said she wants someone that is "funny, a little bit smart, not smarter than me as I’d get really annoyed. 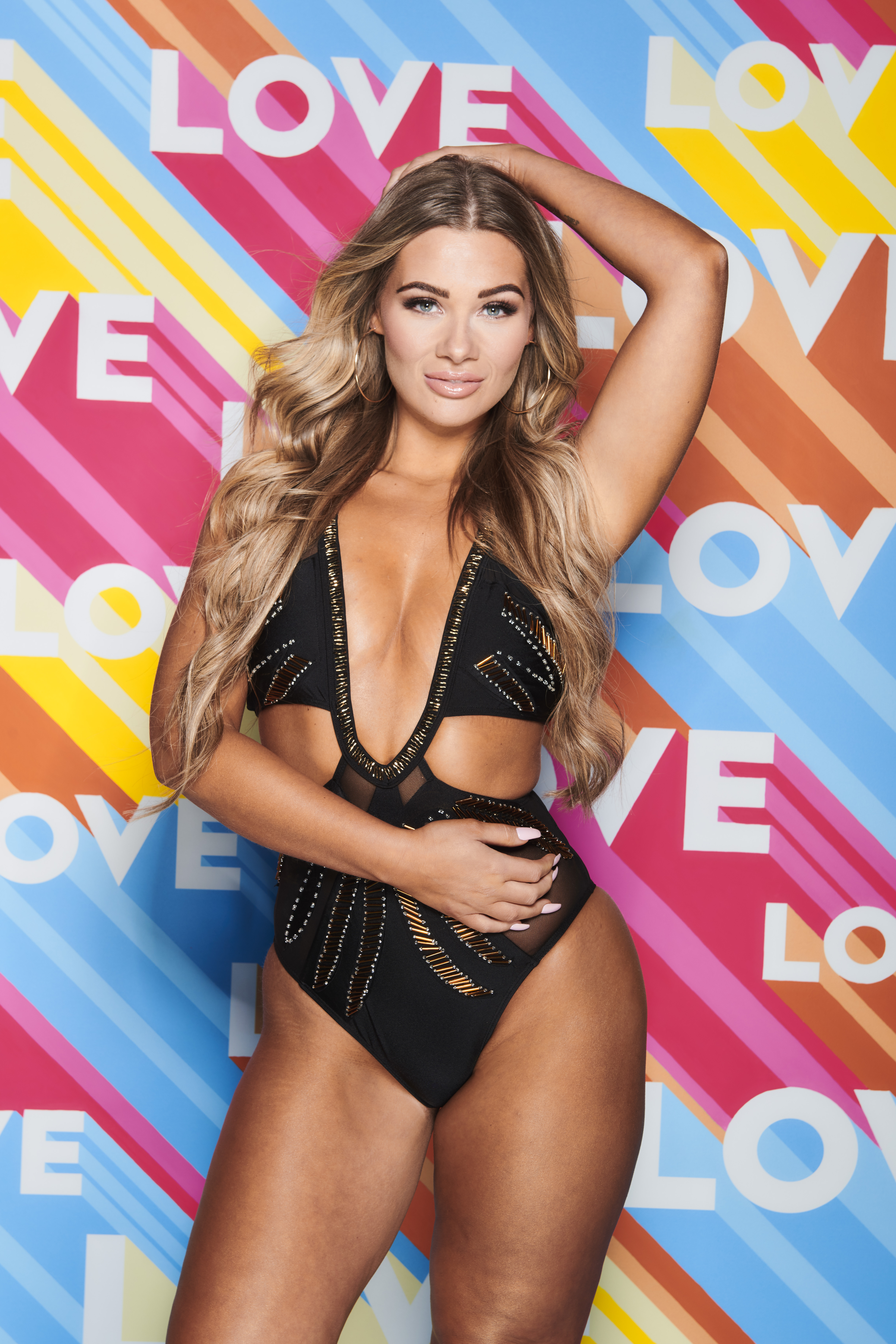 "I want someone I can watch the news with and have a conversation about it.

"I also want someone that gets along with their parents and who dresses nice and looks nice although looks aren’t everything."