LOVE Island winners Paige and Finn have moved in together after three months living with her parents.

The reality TV show couple have swapped Scotland for Manchester to set up their stylish first home. 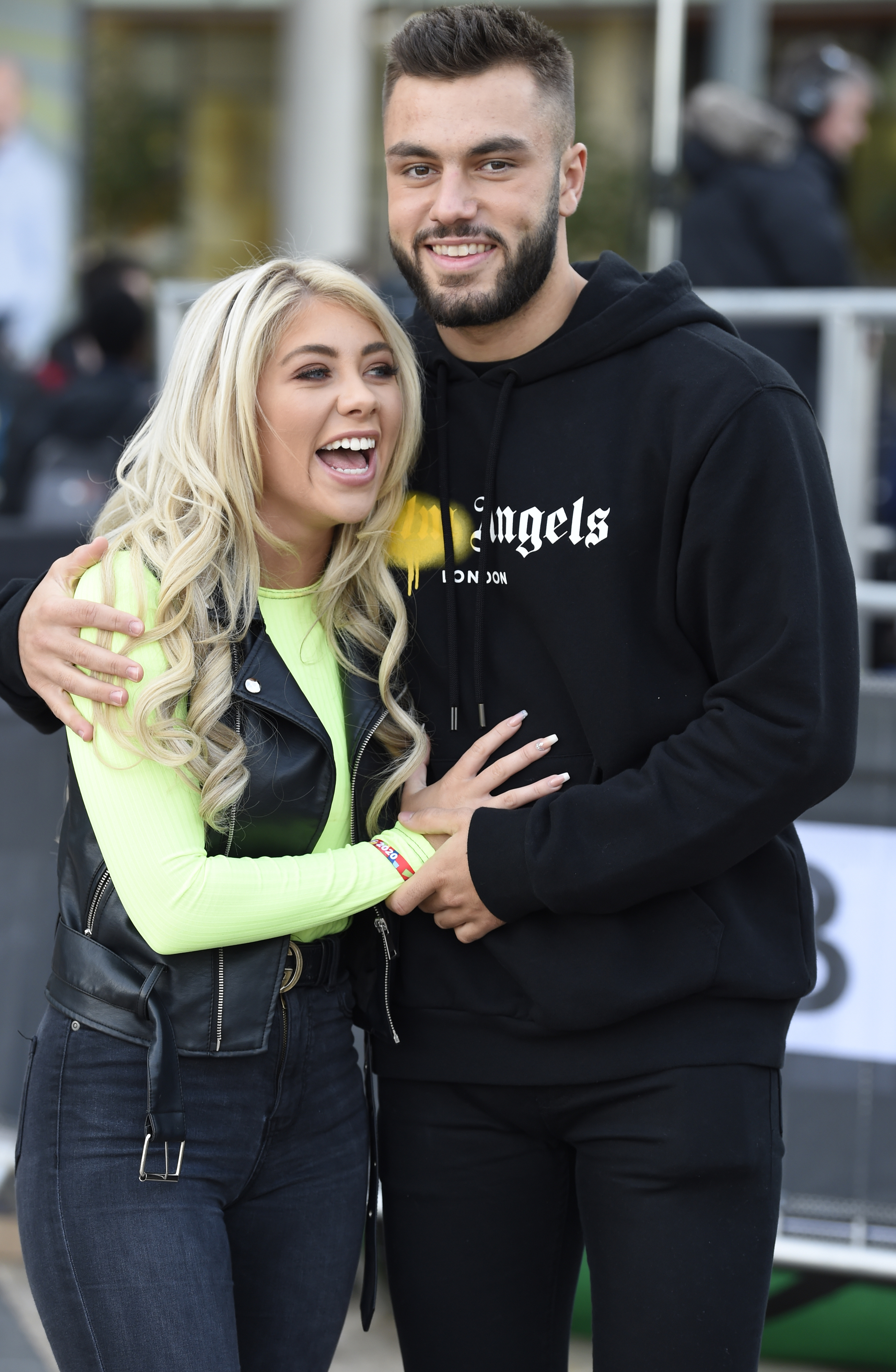 The apartment has three bedrooms and three bathrooms with floor-to-ceiling windows and an incredible walk-in wardrobe.

They toasted their move over champagne after finally leaving Paige's family in West Lothian where they spent lockdown together.

The couple even admitted crying on move-in day as they looked forward to their future.

In an interview with OK! Magazine, Paige said: "I got quite teary. Finn came down in a van and I came down in the car. 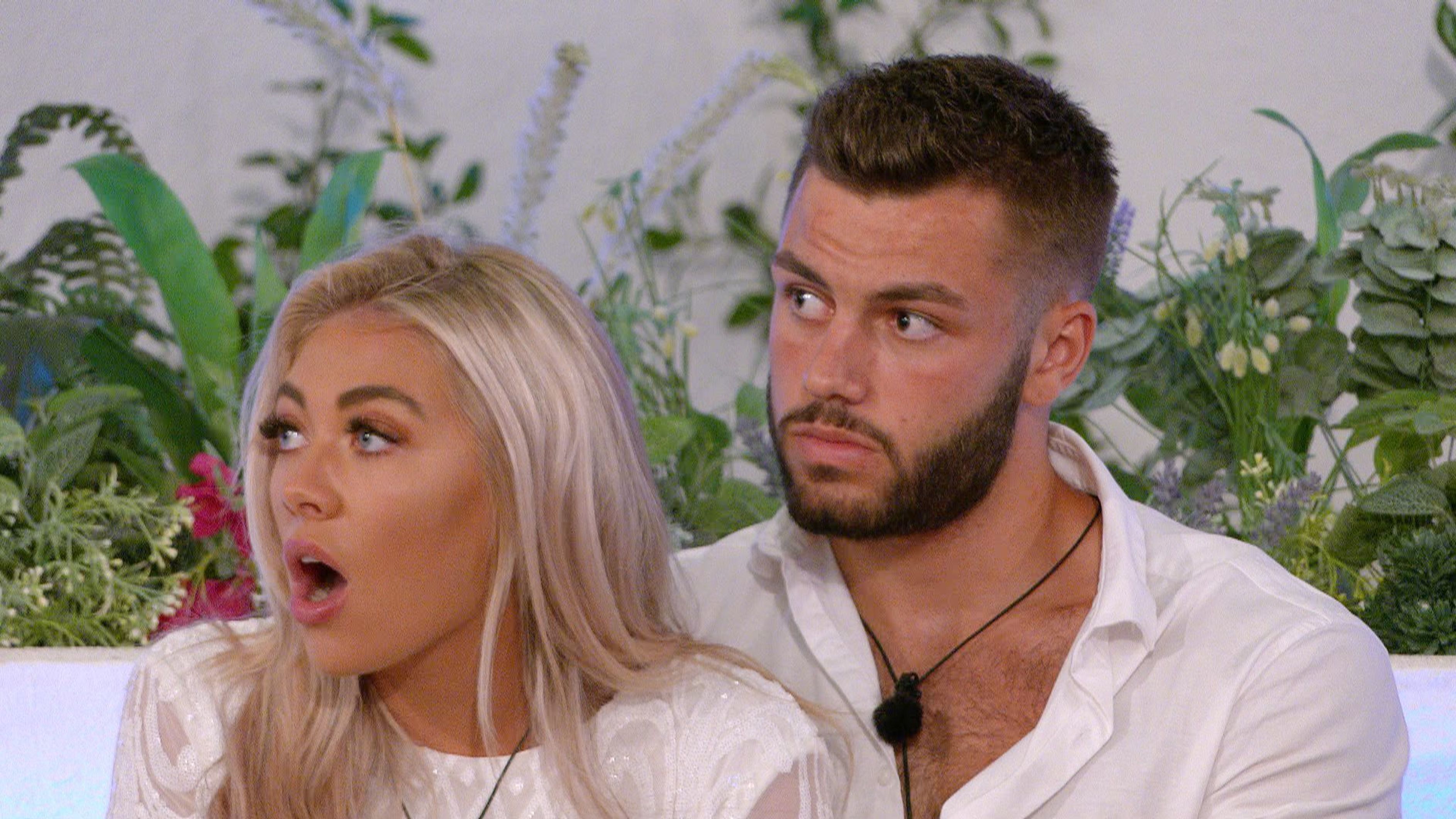 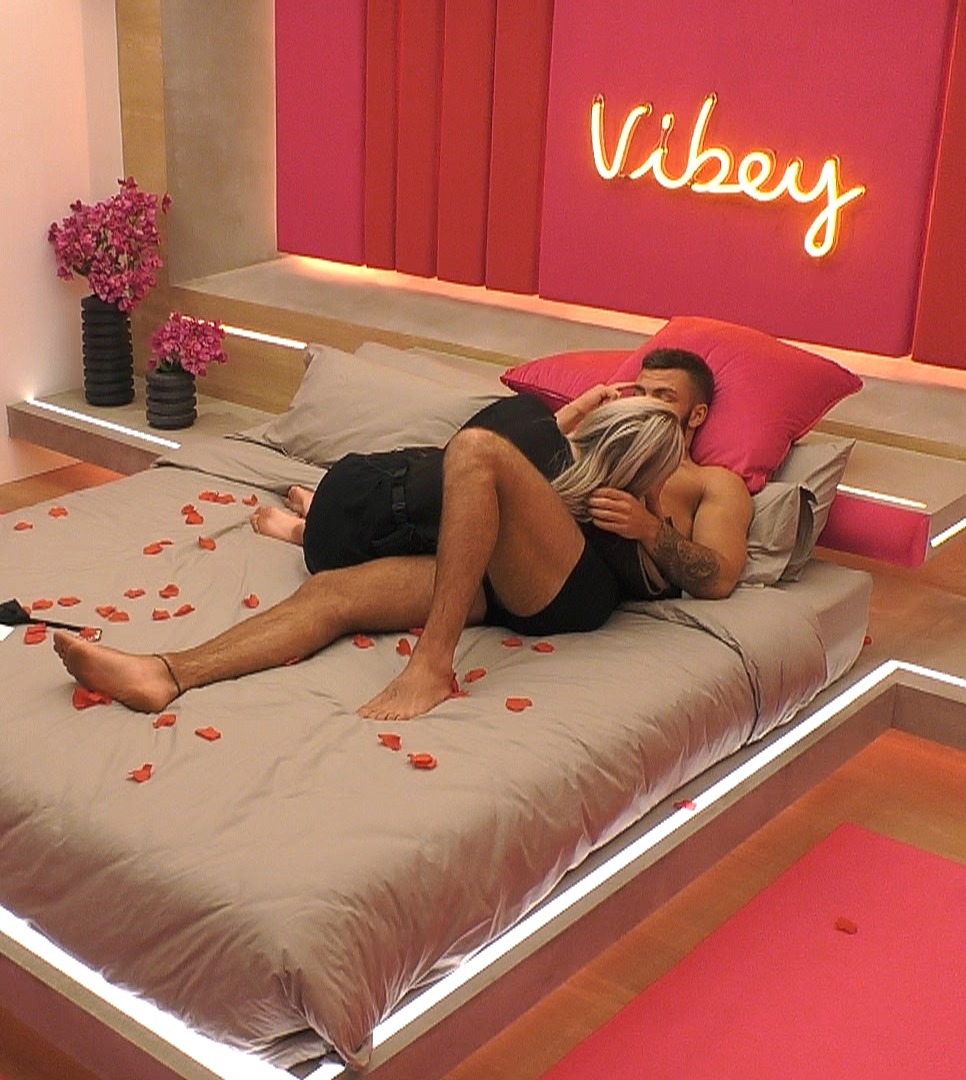 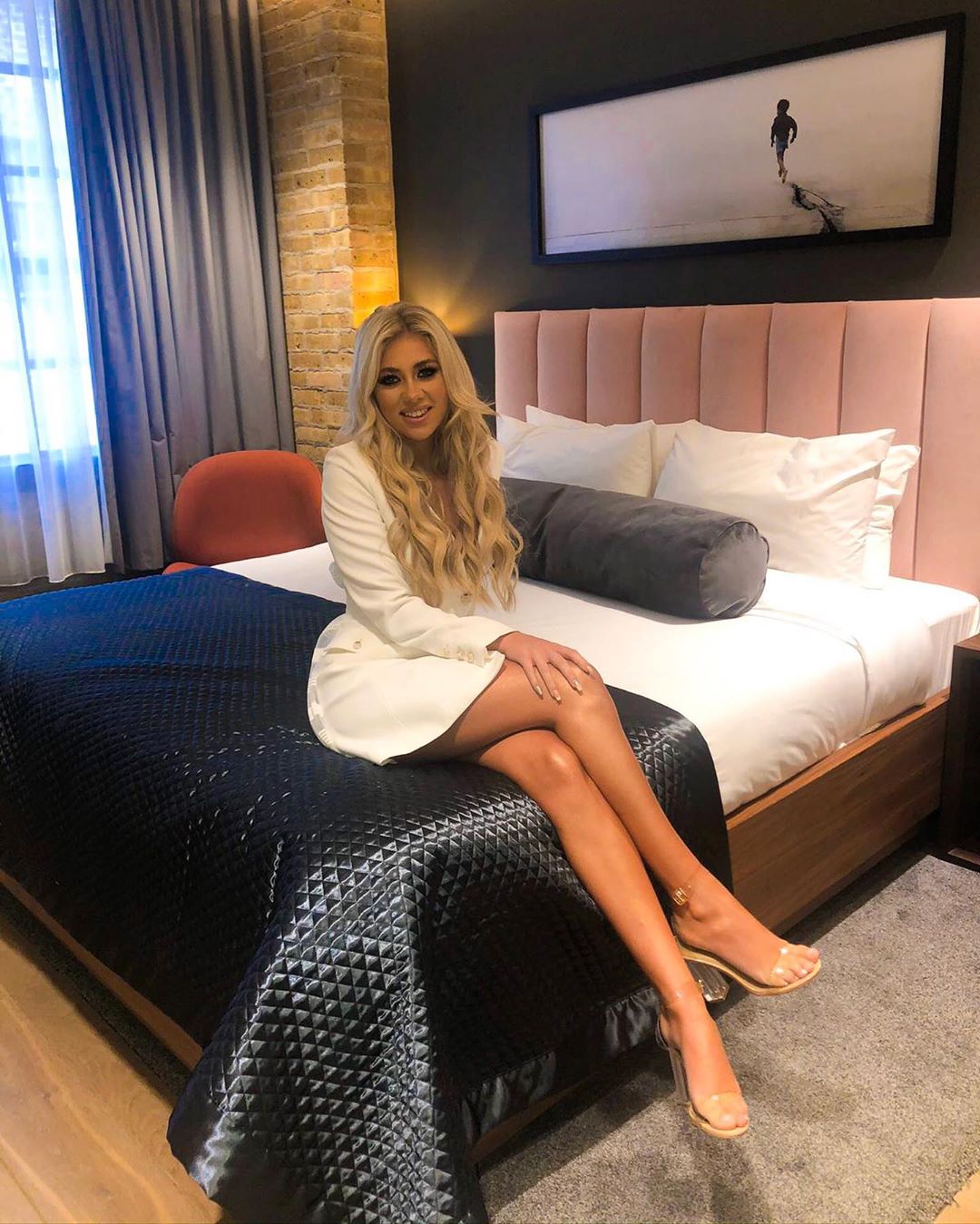 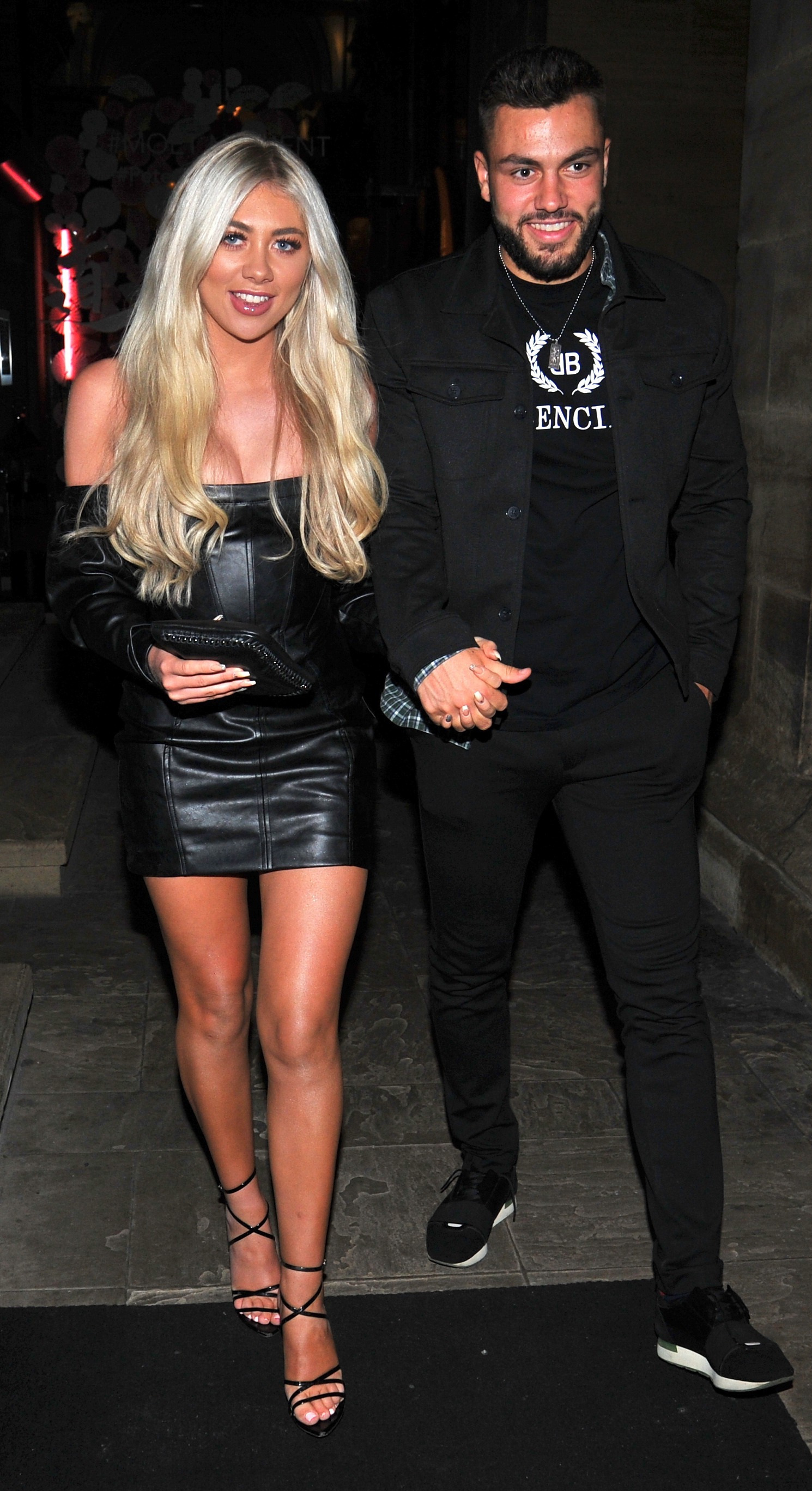 "It was the first time I’d seen it and I got here first. I FaceTimed him and he got teary because I was teary."

Despite being isolated just months after first meeting, 20-year-old Finn says it has made them stronger – and he's even planning on popping the question.

He explained: "I’m not going to wait – I want to propose soon! I don’t want to say a timescale as it’s going to be a surprise."