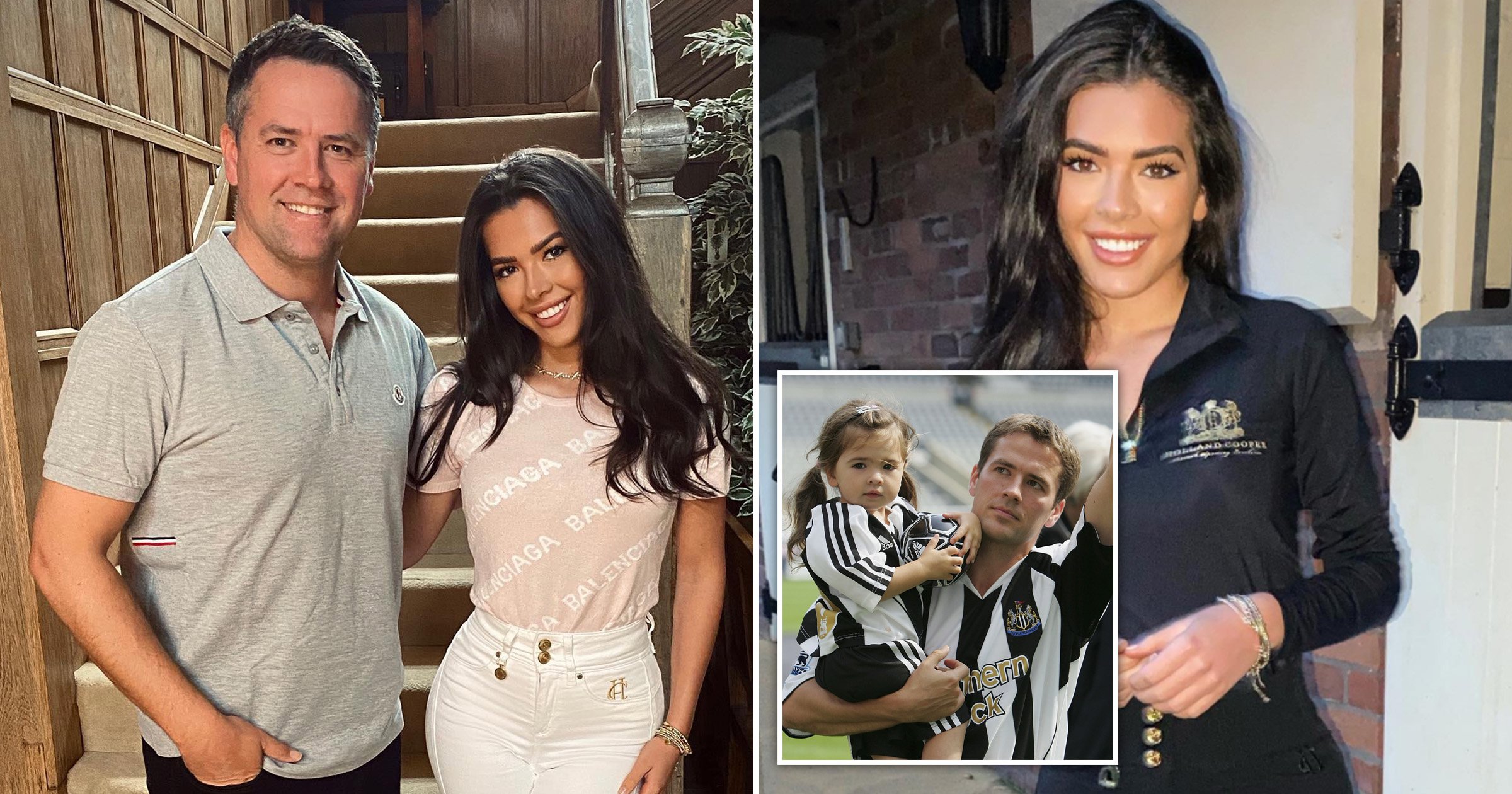 Dumped islander Ikenna Ekwonna has revealed the Love Island contestants have known that Gemma Owen is ex-footballer Michael Owen’s daughter from early on.

Gemma, 19, is the eldest daughter of the ex-footballing ace and his childhood sweetheart Louise Ball, yet despite being the daughter of a sporting legend, Gemma’s managed to keep it under wraps for quite some time now.

She recently referenced him in the Beach Hut, however, as of yet it was unknown whether the rest of the villa knew about her famous dad.

However, on Aftersun with Laura Whitmore, Ikenna, sat beside fellow dumped islander Amber Beckford, admitted: ‘We didn’t really know until like the second or third day.’

He added: ‘I don’t think the girls knew, like the guys knew.’

Despite Ikenna’s comments that they all knew, Afia Tonkmor, who was the first islander to be officially dumped, revealed the islanders didn’t ever speak about Gemma’s famous dad.

When asked by a fan whether the islanders were aware, she replied on Instagram: ‘If people do know, I did know before I went in because I watched her VT.

‘But if people do know, they don’t care… nobody really cares.’

The private members’ club lounge host said she ‘doesn’t know who’ Michael is either, which has left our minds blown.

‘I don’t know who he is, I know he’s a football guy, it was never, ever spoken about in my presence,’ she added.

Gemma has so far dropped a number of hints to the rest of the islanders about her link to the former striker.

Last night, in an Unseen Bits clip, Gemma finally mentioned her dad in the privacy of the Beach Hut, although she didn’t name him.

Instead, she used his famous footballing phrase following a segment where the islanders were asked to do their best celebrity impression, with new bombshell Antigoni Buxton mimicking her celebrity chef mum, Tonia Buxton.

‘There’s no way I’m going to do my dad,’ Gemma said to the camera, where the other contestants couldn’t hear her.

She continued: ‘But people always do the classic, “If they don’t score, they don’t win.”

‘It’s something like that. It’s some bulls**t or whatever,’ she added.

Elsewhere, Gemma referenced her dad in a chat with Luca Bish, who she’s currently coupled up with, although she managed to avoid namedropping the footballing legend.

Gemma was noting Luca and her father’s similar interests, such as racing and football.

He was heard replying: ‘I talk about football all the time. We’ll see if he knows what he’s talking about.’

Elsewhere, Liam Llewellyn, who voluntarily left the villa after the first few days, and was originally coupled up with Gemma, shared his shock at finding out about her famous father, after he had left the villa.

After the pair already chatted about football early on in the process, he told Aftersun: ‘I can’t believe who that actually was. That’s mad.

‘I’m a United fan. I actually have one of his tops when he came to the club.’

He went on to add: ‘That first night, we were chatting about football and her family. I was so close. I can’t believe I didn’t quite work it out.’