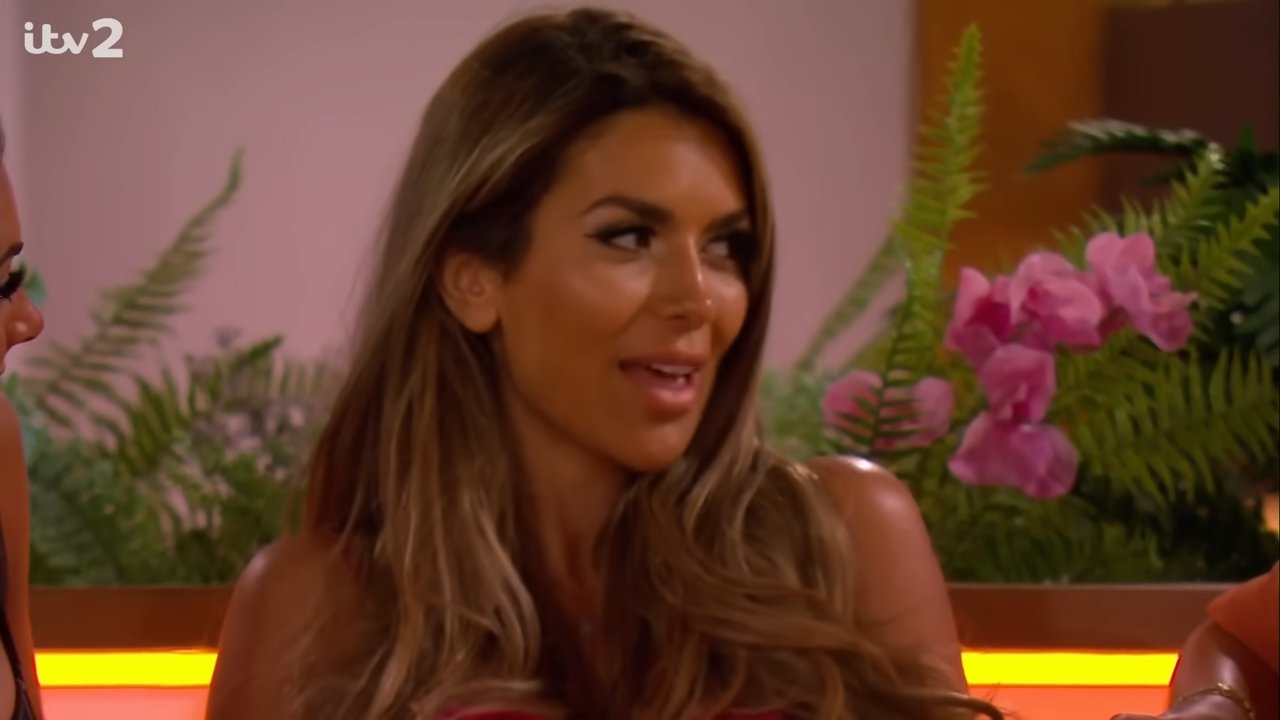 Love Island fans think they’ve already worked out which boy and girl has been dumped from the villa ahead of tonight’s episode.

Ekin-su has without a doubt put Love Island back on the map while Andrew and Tasha have become the most solid couple in the villa.

However, after last night’s episode, fans think they’ve worked out that Ikenna and Amber will say their goodbyes, paving the way for Dami Hope and Indiyah Polack to make moves.

Last night’s episode was all about Indiyah and Dami’s blossoming connection, and fans think the air time given to the storyline paved the way for a fresh new couple in the villa.

And, to be honest, we’re here for it.

‘Ikenna AND Amber leaving? God…you know what I want. My heart needs it,’ tweets one viewer, which was echoed by many more.

Another agreed: ‘AMBER IS DEFINITELY GONE THEN RISE INDIYAH AND DAMI.’

‘Pretty obvious that amber and Ikenna are leaving… cliffhanger for no reason,’ said a third while one fan who was just a tad extreme wrote: ‘If life is worth living it’ll be Ikenna and Amber going so Indiyah x Dami can flourish.’

Last night Indiyah finally called it off with Ikenna for good, telling him: ‘The sexual chemistry and normal chemistry isn’t connecting.’

Ikenna later explained to the boys: ‘She basically brought up whether the romantic route was for us.

‘We’ve taken the decision to cool things off but we’ve not closed the door completely, I’ll still chat to her and flirt with her and see if anything [develops] further down the line.’

Dami later jumped in to tell Indiyah he wished she’d been in his bed this morning, and yeah, with Amber and Ikenna out of the picture, this is a very exciting development.