LOVE Island viewers have blasted Callum for lying to Shaughna's face – and they claim it's only a matter of time before he dumps her.

The scaffolder faced an uncomfortable grilling from Shaughna after she heard him compliment her love rival – but he denied ever saying Rebecca was hot, leaving viewers fuming. 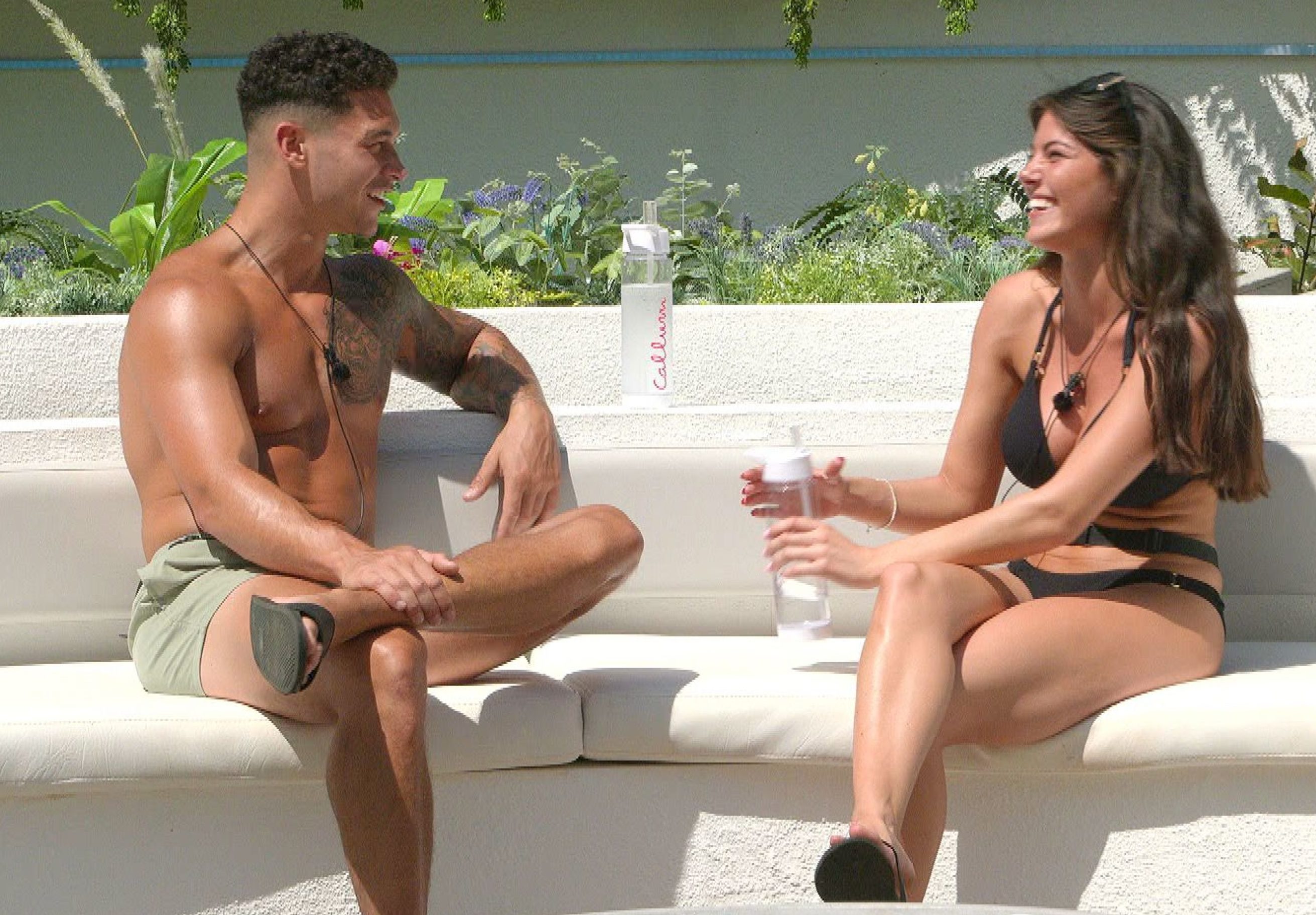 Fed up that she's faced a constant battle for Callum's affections ever since entering the villa last week, Shaughna told Callum she felt a two day policy was in play whereby that was the mx length of time she can spend with him before another woman gets in the way.

Callum agreed it did feel like that at the moment, but tried to reassure her that Rebecca could pick a another guy the moment more people are introduced to the villa.

However, Shaughna's concern was Callum's emotion's after seeing him speak excitedly to the boys about his date.

One viewer urged Shaughna to end it now, writing on Twitter: "Shaughna should dump Callum’s ass. He’s waiting for someone! He’s waiting to leave her. Get out now girly." 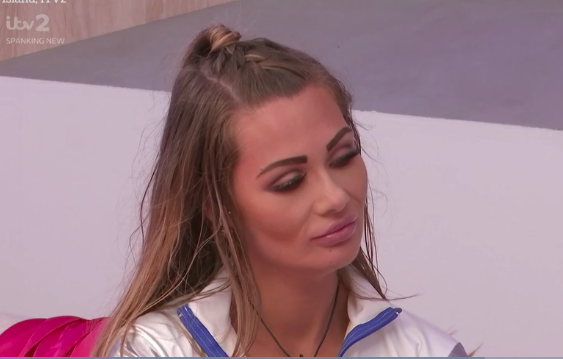 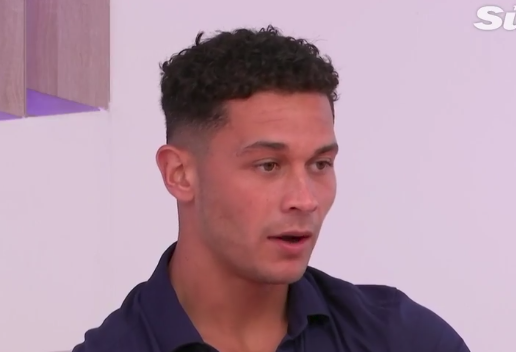 Another posted: "Callum lying straight to Shaughna’s face, wow stay away from that #LoveIsland2020."

A third wrote: "Shaughna is too insecure she needs to grow up but I don’t know why Callum is lying to the girl , he doesn’t like her."

Another said: "#LoveIsland when are the public going to get the vote. CALLUM HAS TO GO. Can't be lying willy nilly like this. Shaughna deserves better."

While a fifth fumed: "Why is Callum lying?! Shaughna is going to get so heart broken you can just see it #lloveisland."

Connor and Callum both went on dates with Rebecca in the Hideaway and wasted no time flirting with her despite already having girls interested in them.

Cheeky Callum played along that he was good with his hands in one playful exchange, and he was ambiguous over whether or not he would stick with Shaughna.