LOVE Island fans were left in hysterics on Friday night after Connor bashed his teeth with Sophie's as they kissed.

The pair were taking part in the bootcamp challenge, with each girl having to choose a boy they wanted to kiss at the end. 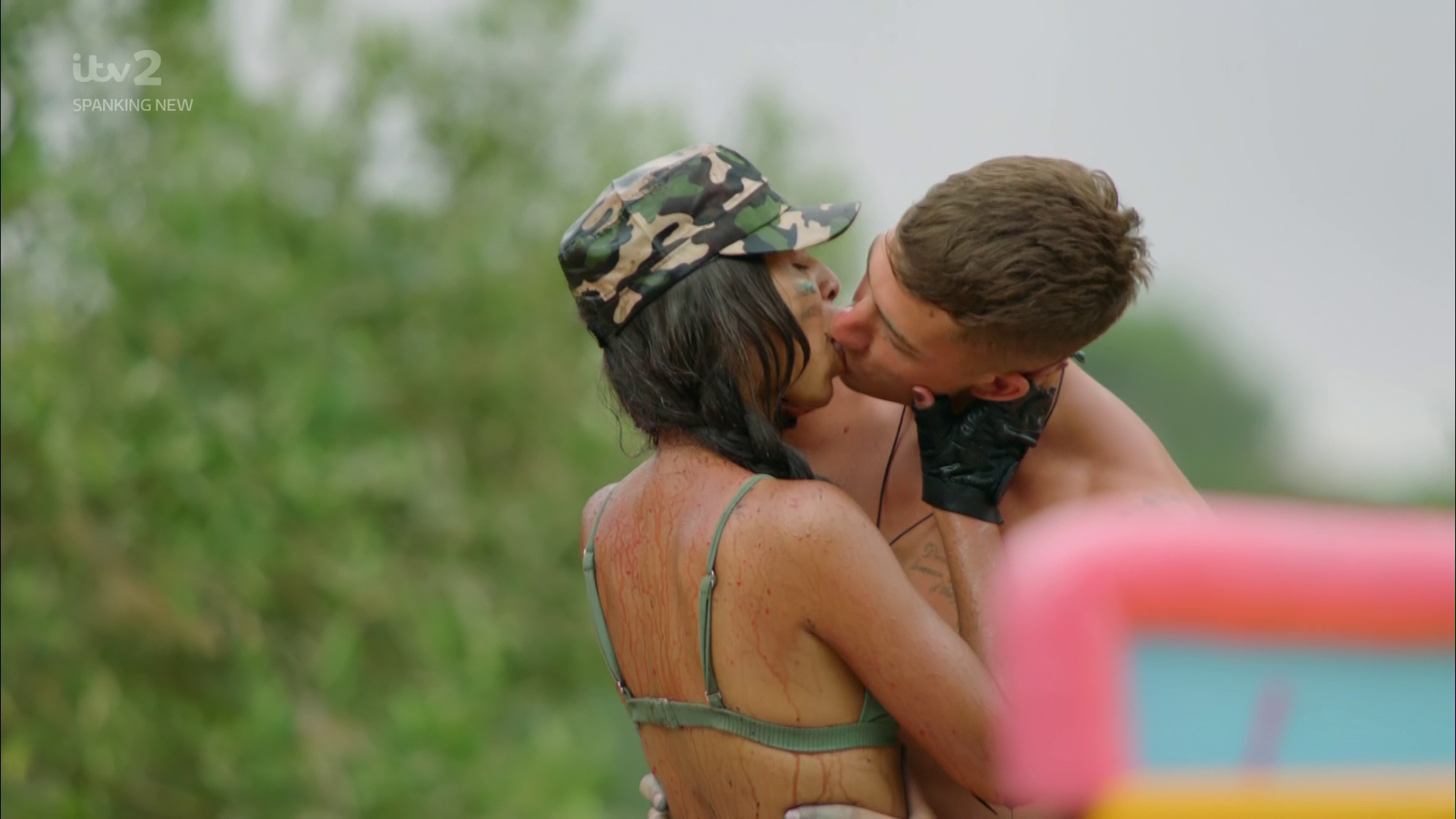 Sophie, 21, chose her partner Connor, 25, but the coffee bean salesman was left mortified after his teeth – which he has boasted about while in the villa – bashed into hers as he went in for the snog.

Speaking in the Beach Hut afterwards, he said: "We went for a kiss, and I hit my teeth with her teeth."

Putting his hands on his head in despair, he said: "So awkward, so awkward."

Taking to Twitter, viewers were in hysterics at the mishap, with one writing: "Teeth bump" alongside some crying with laughter emojis. 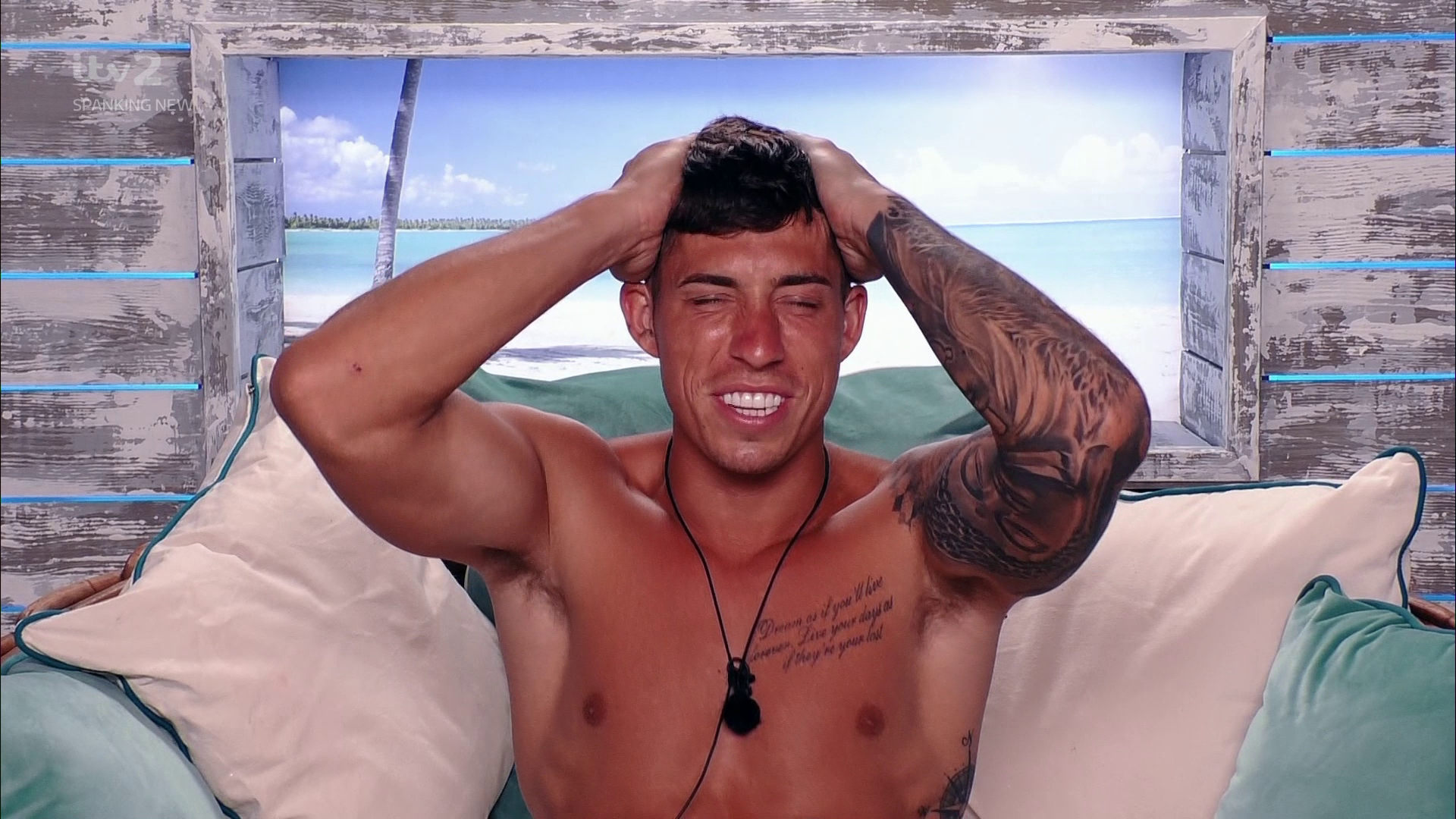 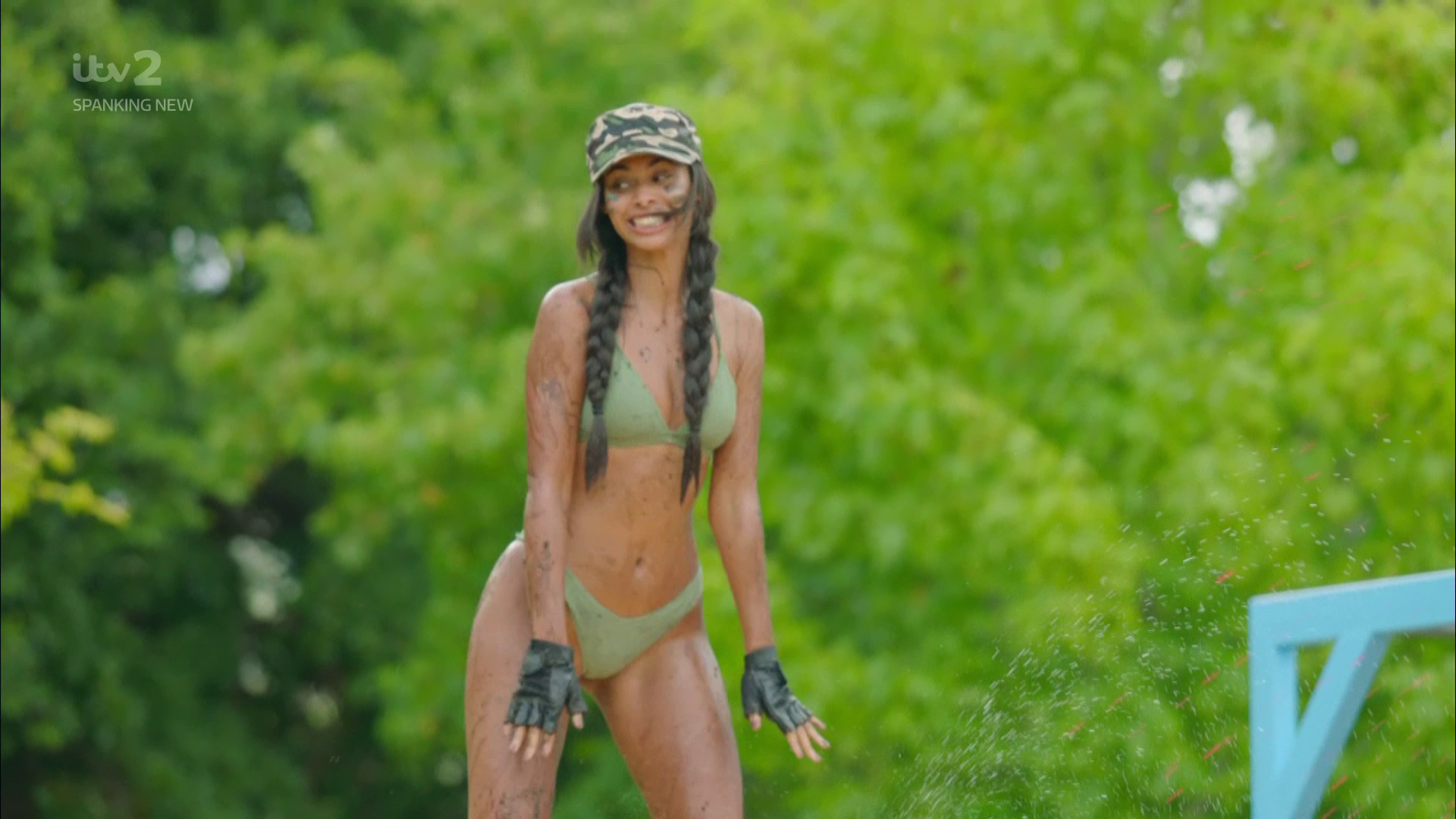 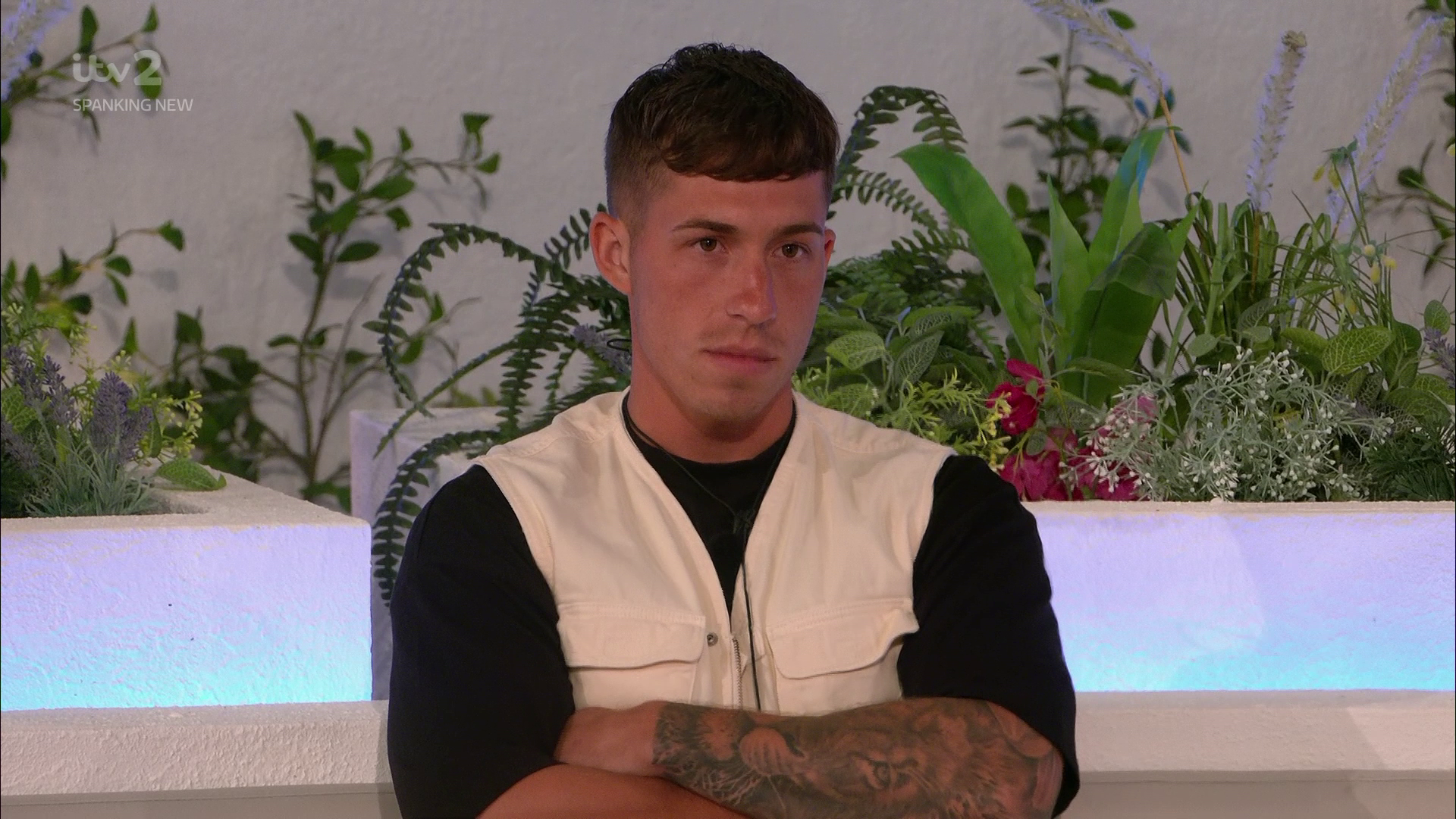 Another added: "Love Island fans in hysterics after Connor bashes teeth with Sophie as they kiss."

A third tweeted: "Catching up on #LoveIsland Connor: hit my teeth with her teeth. WELL AYE COS YOUR TURKEY VENEERS ARE TOO BIG FOR YA FACE."

Meanwhile a fourth wrote: "Their teeth smashed you can't make this s**t up ."

Connor's day went from bad to worse sadly, as at the recoupling later that evening, new boy Connagh chose to recouple with Sophie. 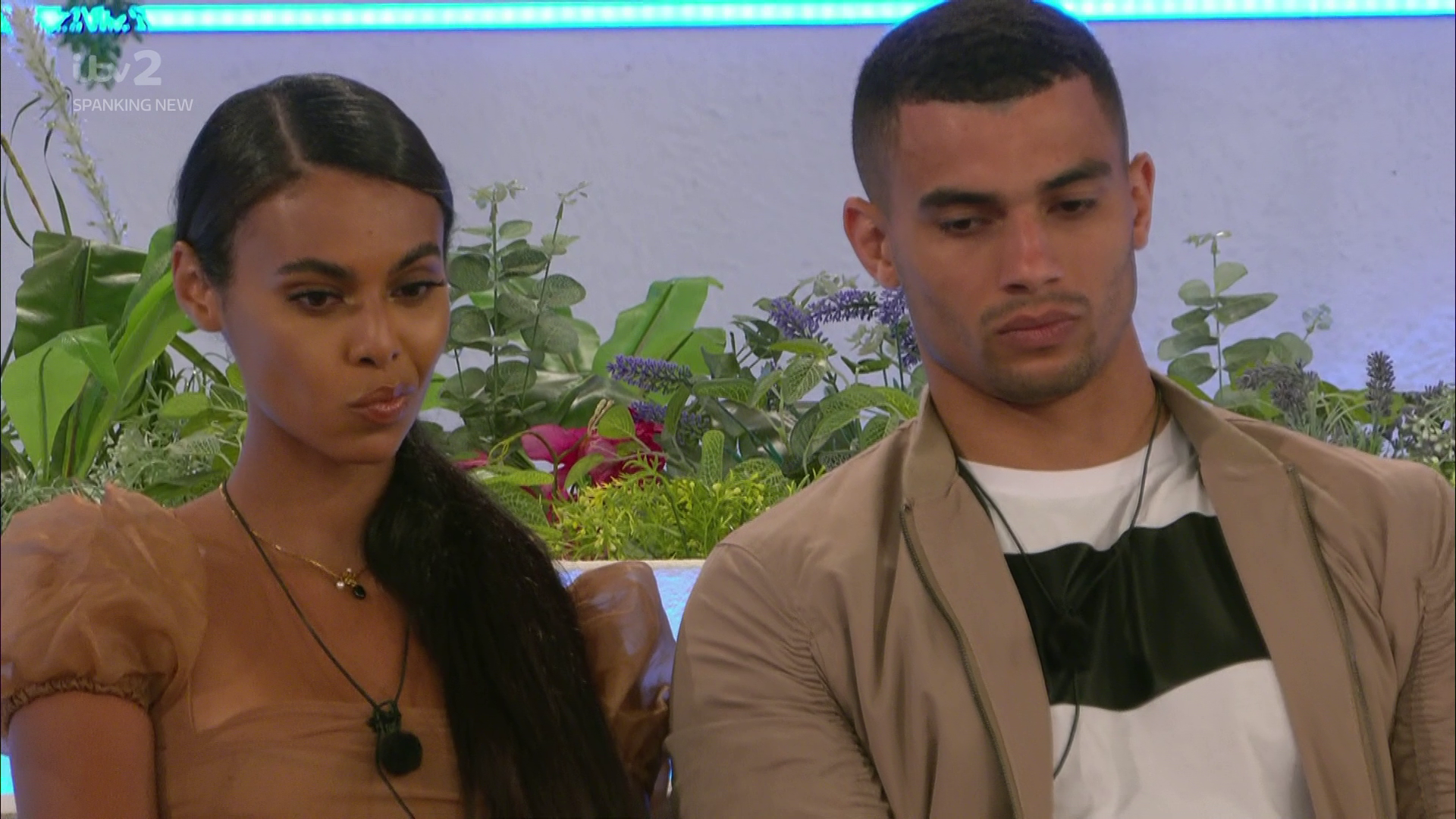 Connor was left to form a friendship couple with Siannise, but made his feelings clear, saying: "I've found myself in this situation, I feel like I've been snaked out a little bit.

"People have been dishonest. But yeah, I'm in it now, so that's it."

In a first look at Sunday's episode, Connagh's decision caused ructions among the other Islanders, with Connor saying: "I'm p***ed off what's happened tonight."

Love Island continues on Sunday, January 20 at 9pm on ITV2.