Last night, the Islanders were given the chance to choose one couple to send to the Hideaway – and it looks like the romantic setting influenced the pair to start talking about their true feelings towards each other. 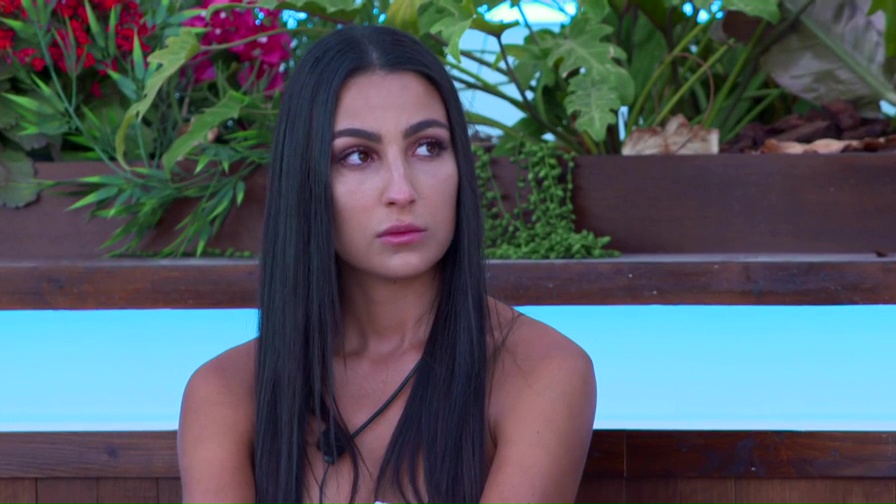 During their time alone from the others, Grant, 24, opened up to his new beau and said: “I’m so happy with you.

"I feel like the reason I came on here was to find you. I feel like I’m supposed to be with you.”

The brunette beauty, 23, went on to ask if he could see them leaving the villa as a couple and the electrician replied: "Yes. I want to call you my girlfriend when we get out of here."

He added: "For me, saying the L-word is a massive thing. I don’t just throw that around. I have to say it when I know 100%. But I am falling in love with you.” 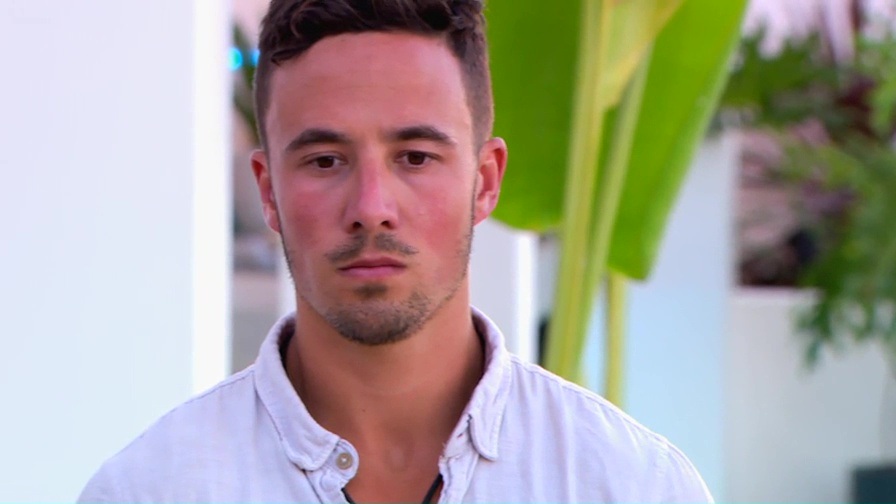 The Islanders were soon brought back down to reality when they got a surprise visit from host Sophie.

She asked them to gather at the fire pit and delivered the news that none of them wanted to hear.

Sophie said: “Right now there are 13 of you in the Villa. By the time you go to bed tonight, that number will change.

“You all know that Love Island is a game of love. 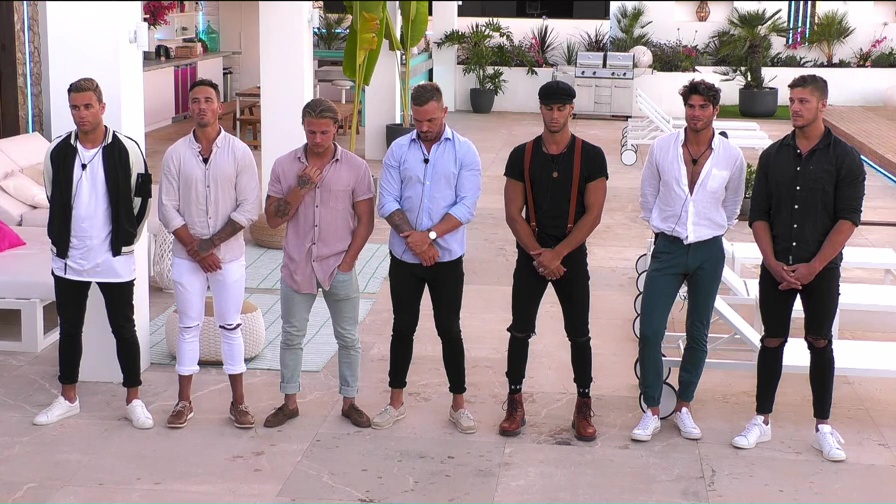 "Last night, we asked the Australian public one question – which boy is most likely to leave the Villa with a girlfriend?

"Australia voted knowing that the boys finished with the fewest votes would be in danger of being dumped.

“Dom because you have just arrived, you’re safe tonight. You can take a seat next to Cassidy.”

Sophie started to name each boy that was saved from the public until three were left standing. 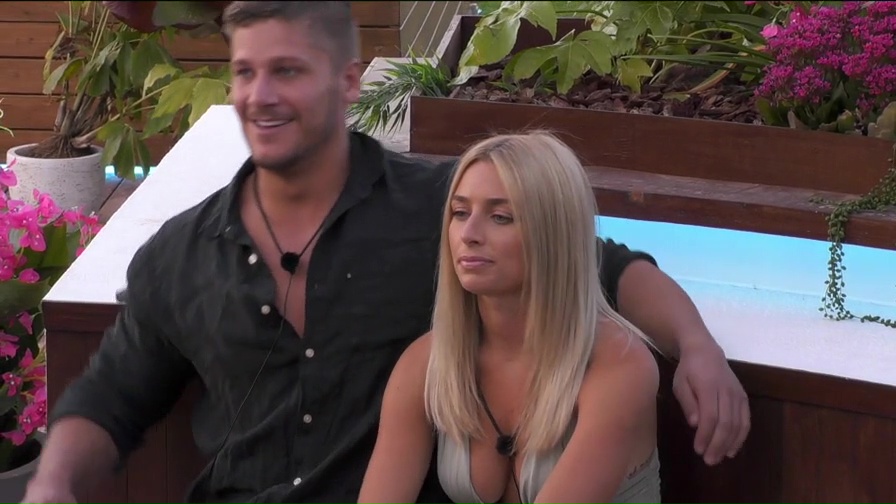 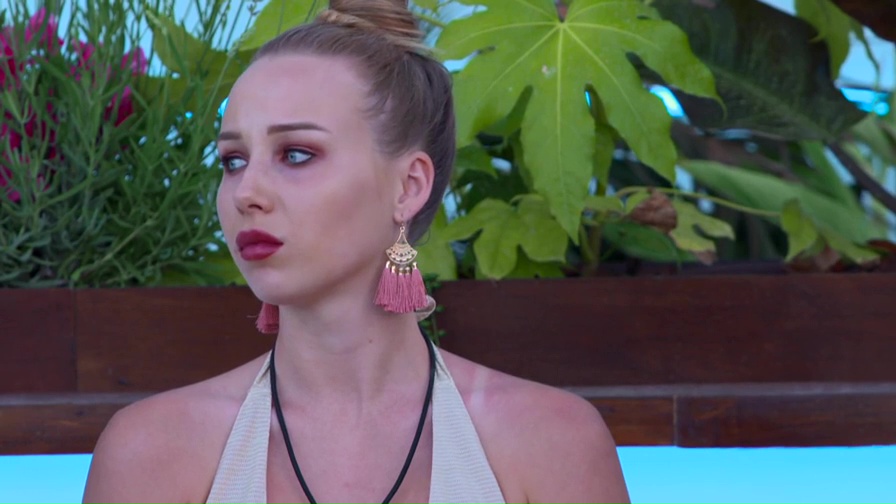 After announcing the boy with the fewest votes and who is dumped from the Island, she threw yet another spanner in the works.

Sophie explained that the other two boys aren't safe just yet.

Another boy has to be dumped – and it's all in the hands of one couple.

Sophie continued: “Who stays and who goes will be decided inside the walls of the Villa.” 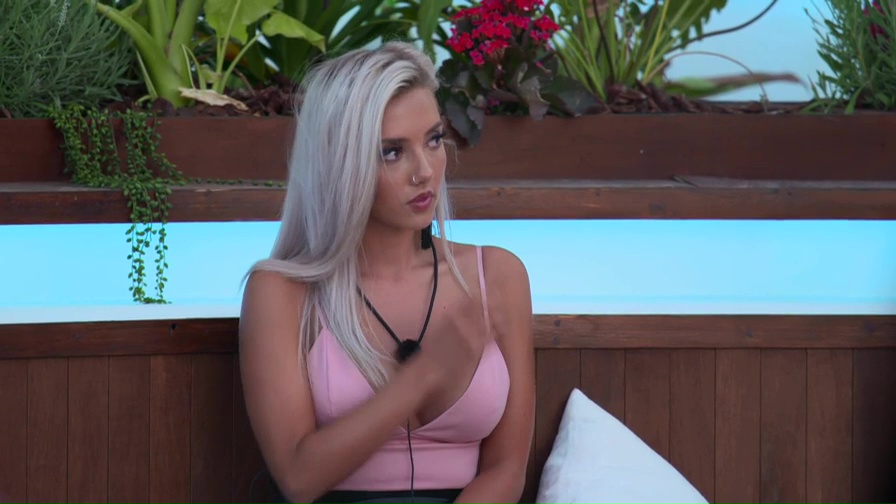 She continued: “Eden, you’re the one who received the most public votes.

"So, it is you who will decide who stays and who goes. You can make your decision with the help of only one other Islander, your partner Erin.”