The 26-year-old's mother and influencer sister Banji appeared on the spin-off show last night to talk about Kaz's time in the villa so far. 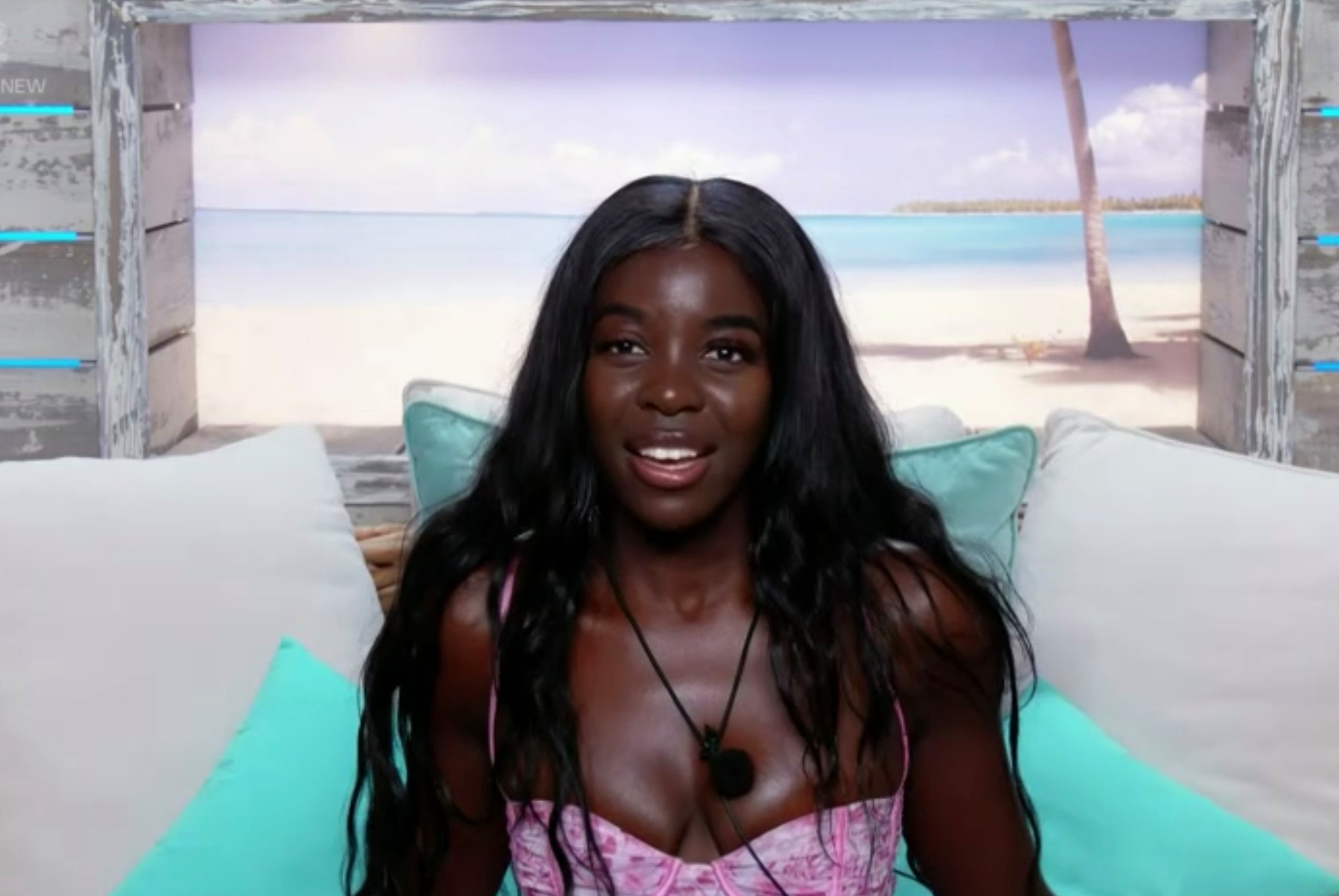 The stunning duo instantly won over viewers who described them as "stunning" and "gorgeous".

One fan tweeted: "There’s no way that’s Kaz mum, she looks like she could be the third sister."

Another added: "Kaz’s mum and sister look so much like her. Mum is gorgeous though!"

And a third said: "Damn! Kaz's mum and sister are so beautiful. It literally runs in the family." 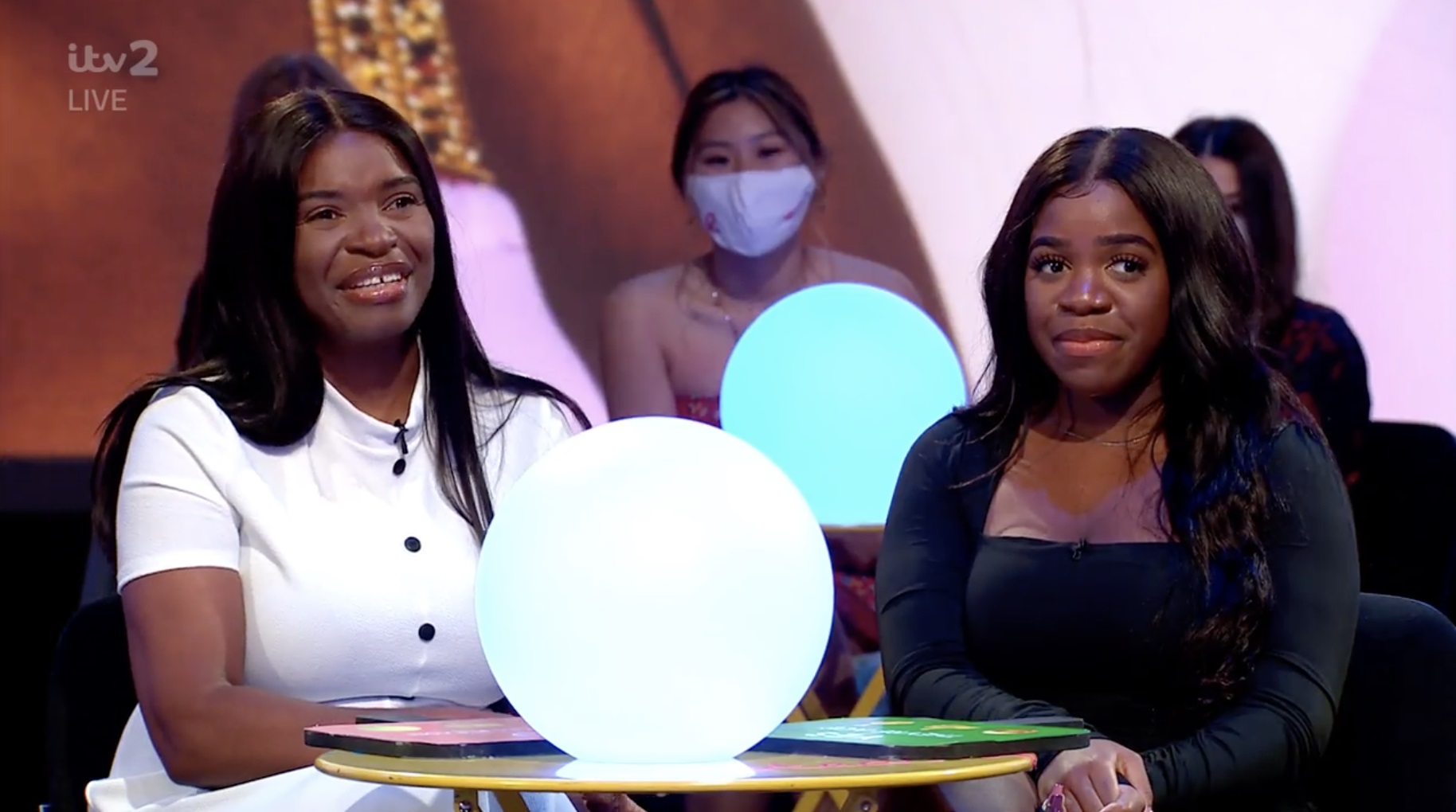 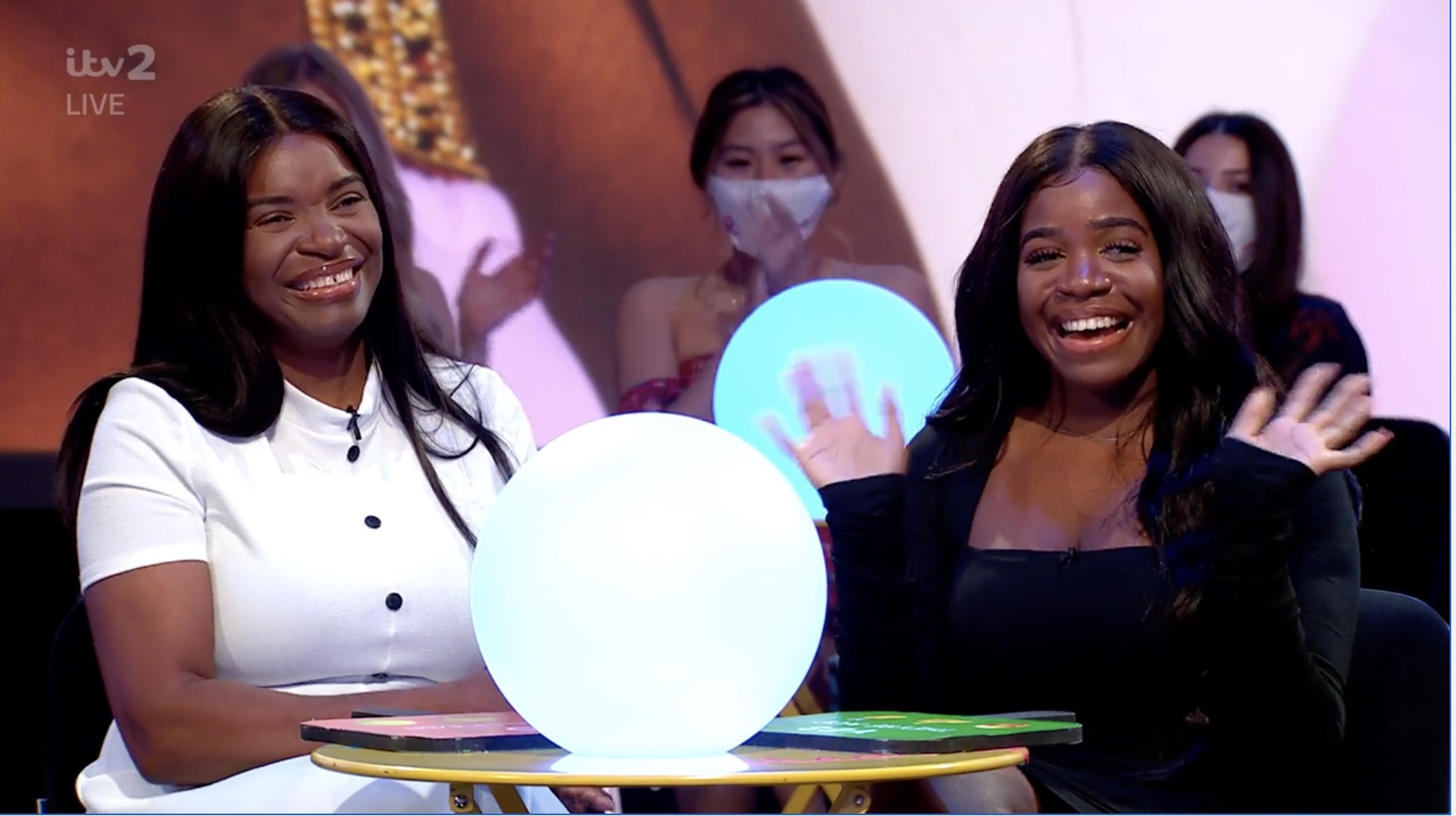 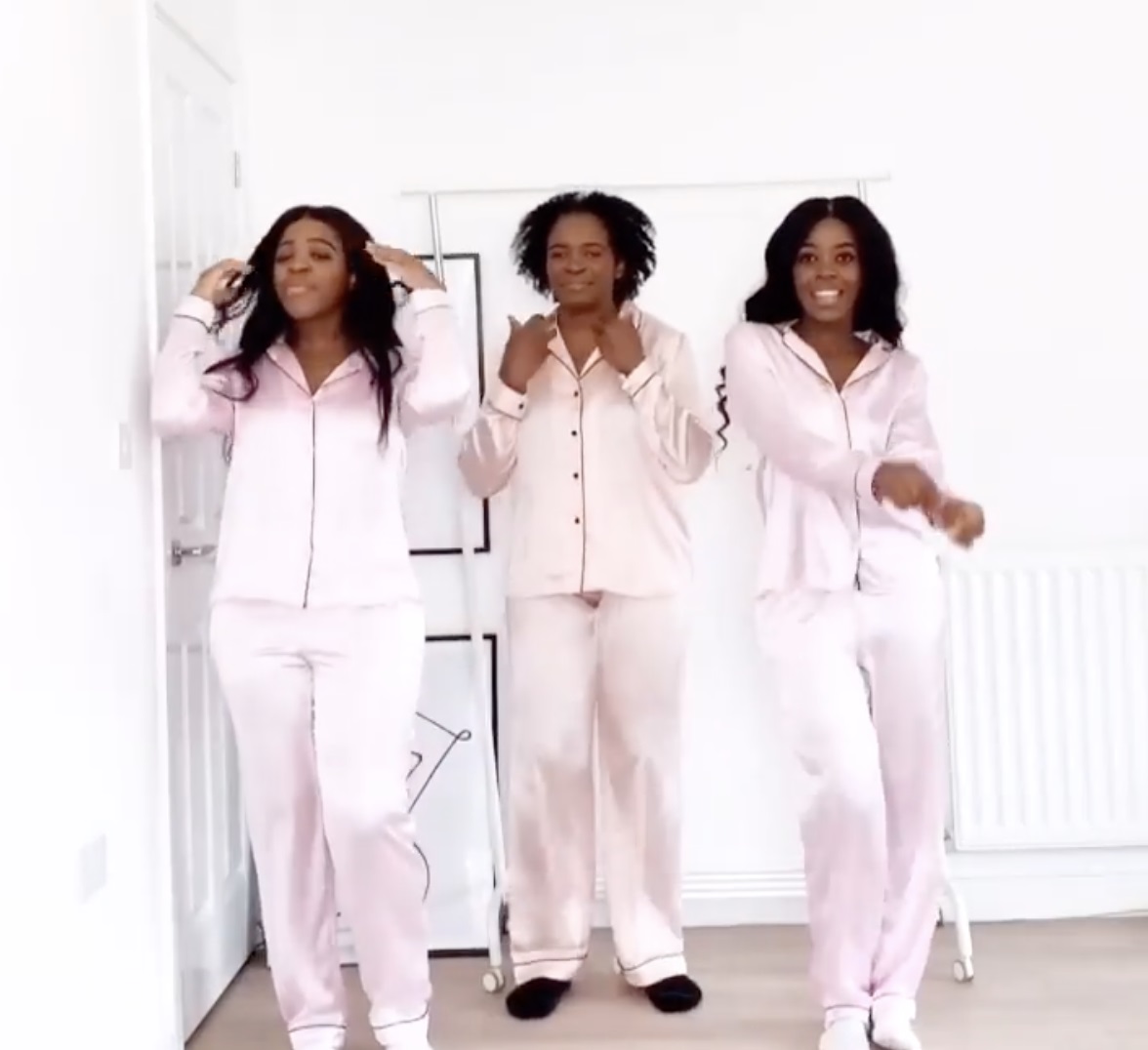 Banji and Kaz are major fashion bloggers and influencers, regularly appearing on each other's social media.

But they have also turned their mum into a star on TikTok and regular feature her in their videos.

Kaz revealed her mum is her "best friend" and helped her with her Love Island application. 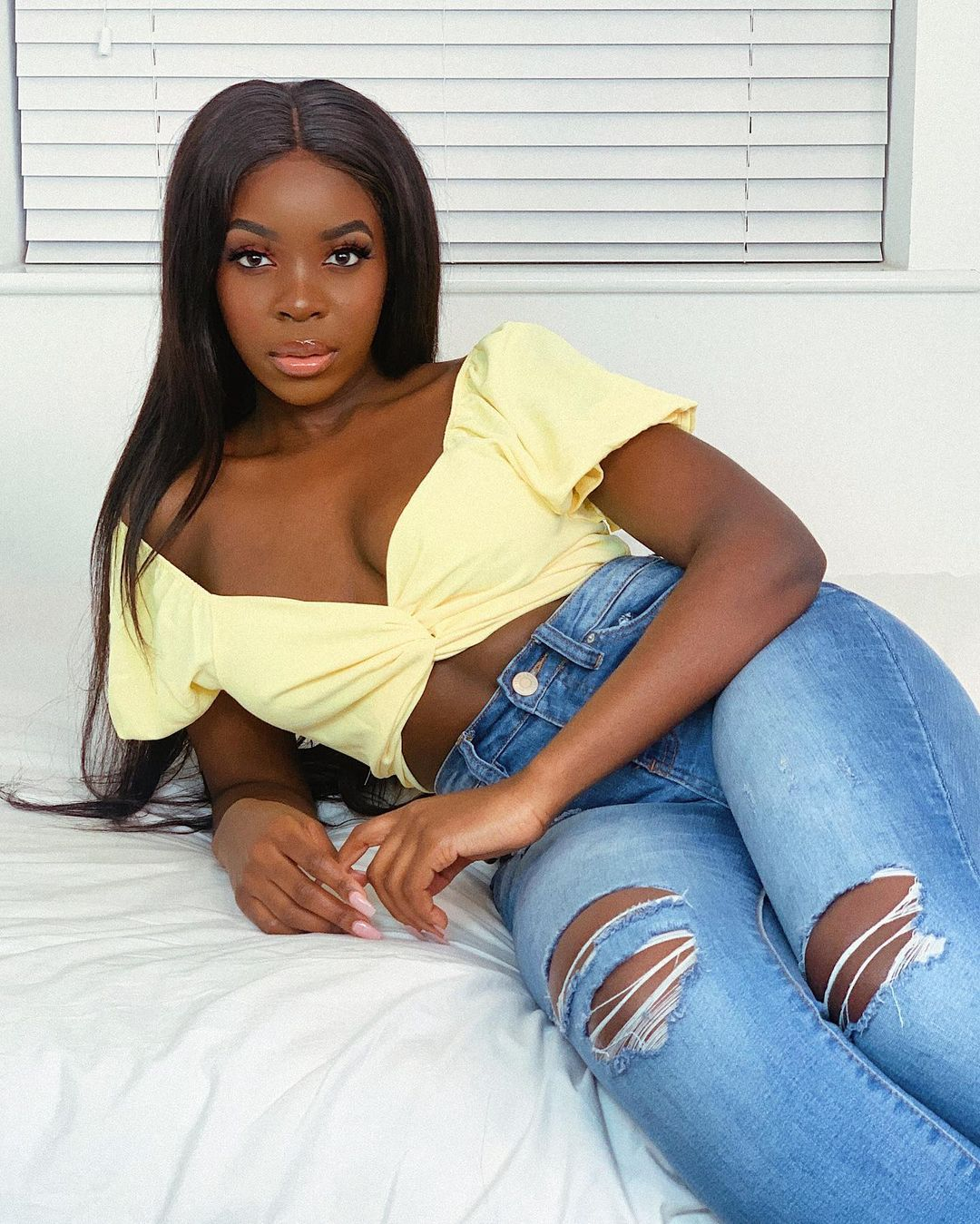 She also said she spoke with her mum about the possibility of getting cosy with a boy on the show.

"It's not something I'm necessarily looking to run towards or run away from," Kaz told the Mirror.

"I think sex is an important part of any relationship and I just think everyone needs it.

"If I'm with the right person and the moment feels right I wouldn't rule it out but it's not like a definite yes or no." 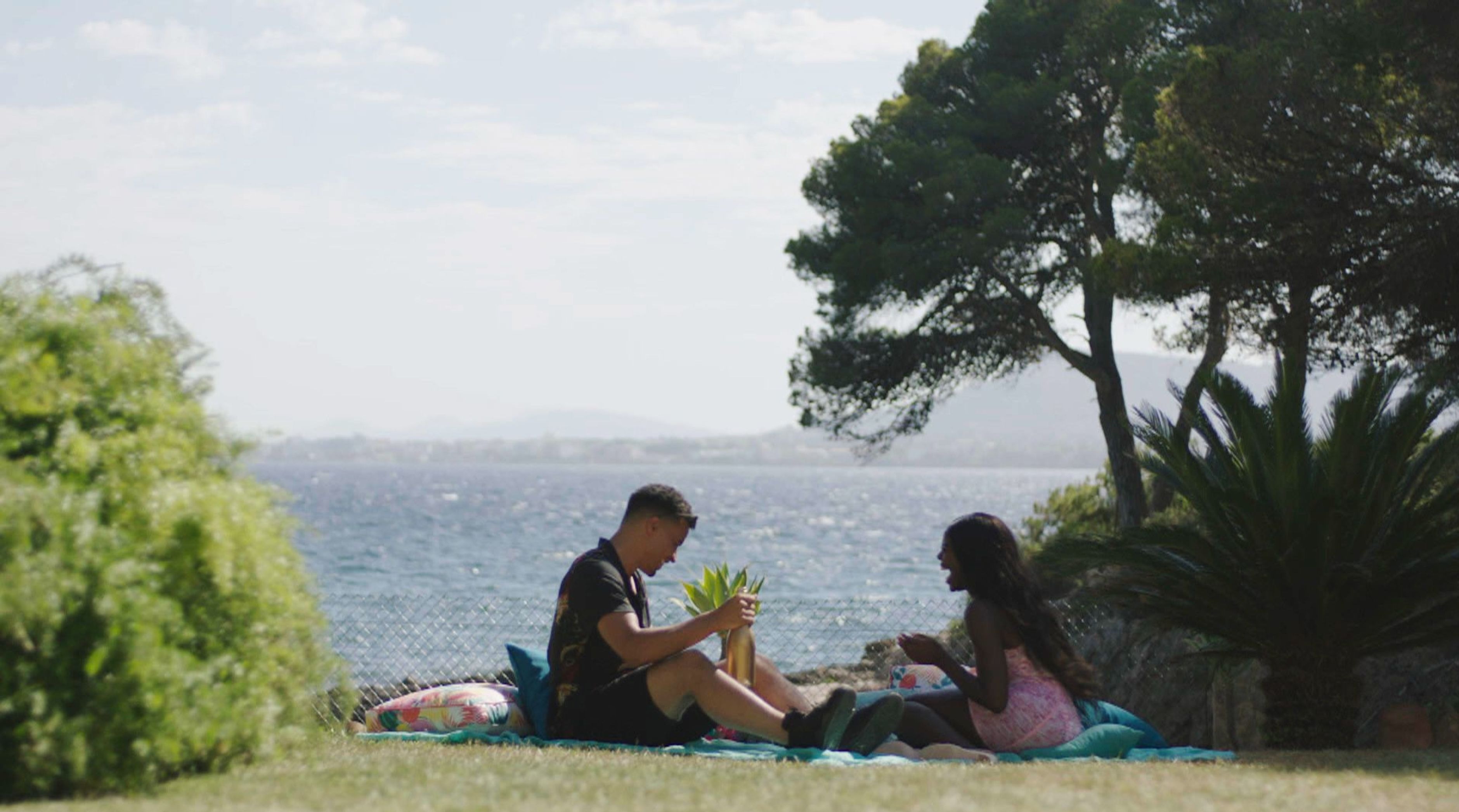 She added: "The only rule mum said is just to be myself. 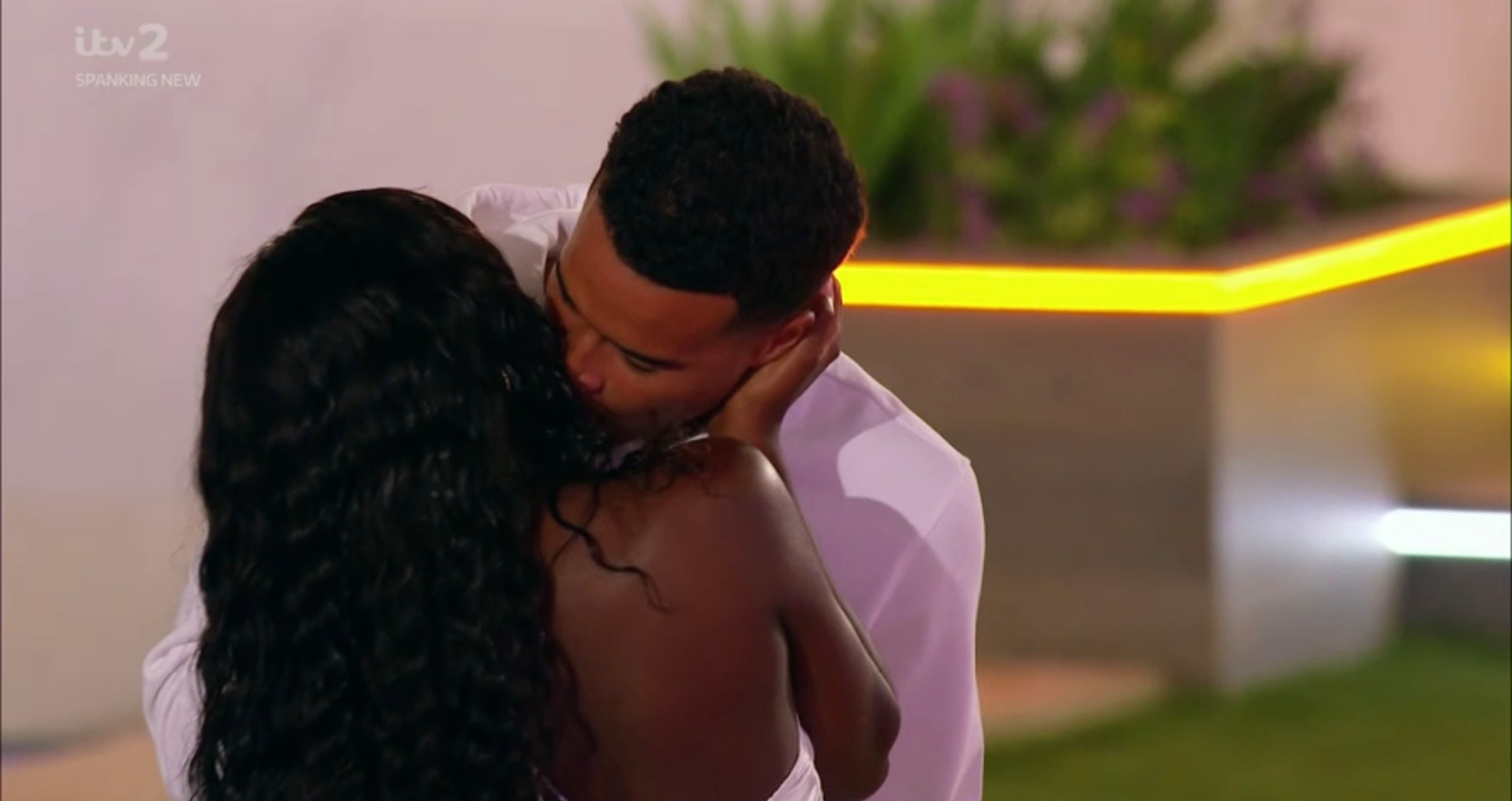 Kaz has been coupled up with Toby and they went on their first official date on Wednesday's show which proved a hit.

The semi-pro footballer, 22, received a text reading: “Toby and Kaz. It’s time for your first date. Get ready to leave the Villa. #SheShoots #HeScores.”

Toby and Kaz enjoyed a romantic date by the sea ­— and the conversation flowed like the bubbly.

Kaz was the last girl to be picked on Monday's launch show, with Toby ending up with her by default – but it looks like the pair may be a match made in heaven as they grow closer.