Carl Davies, 43, is accused of causing serious alarm or distress to them in posts on their Instagram accounts. Davies, of Flint, North Wales, will stand trial in October after entering two not guilty pleas at Mold Crown Court. Duncan Bould, defending Davies, told the court: “The issue is he didn’t send the messages.”

Davies was released on bail on conditions including not contacting the two women or going near BBC buildings.

Judge Rhys Rowlands did not reimpose an order made by magistrates earlier banning identification of Ms Minchin and her adult daughter, Mia. 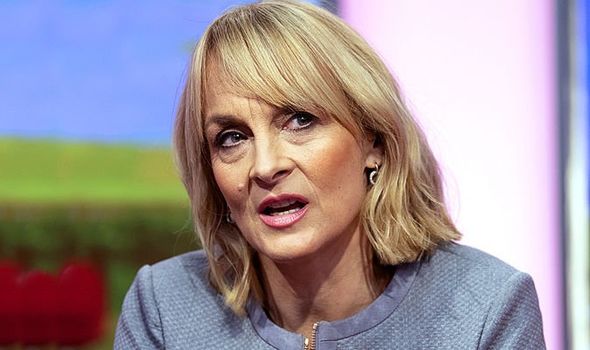 On BBC Breakfast, which she co-hosts, she said she had deleted some apps from her phone and only looked at Twitter once a day.

Discussing her decision she said: “I am not alone, there are plenty of others.” 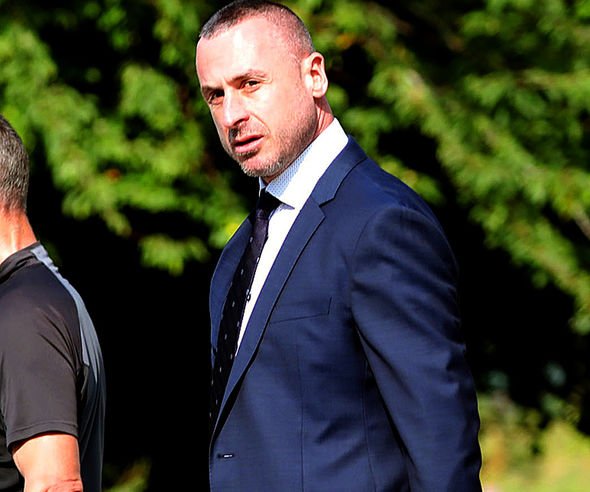 She added: “You might think I’m oversensitive, I probably am, and need to grow a thicker skin, I probably do, but I can read a hundred nice comments about me.

“But it will be the nasty one I will remember, try as I might to shrug it off.”