The Lord of the Rings trilogy was a multi-year adventure for everyone involved in the creation of the movies. The journey ended with the three movies winning a cumulative 17 Oscars.

Peter Jackson headed up the movies across New Zealand over almost ten years of hard work, preparation, filming, and editing. Unfortunately for him, he felt left out of the fun.

Jackson almost hand-stitched the movies. He crafted every scene and plot point to make sure the films would be the best they could be. But this left him without any joy for the series.

“When we did The Lord of the Rings movies,” Jackson recently recalled. “I always felt I was the unlucky person who never got to see them as a coming-out-of-the-blue film.”

He remembered that, by the time the first screenings were happening to critics, he had been involved in the movies’ productions for “five or six years”.

So he looked into doing something drastic. 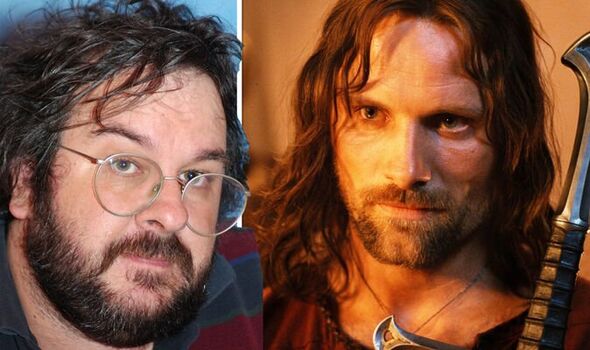 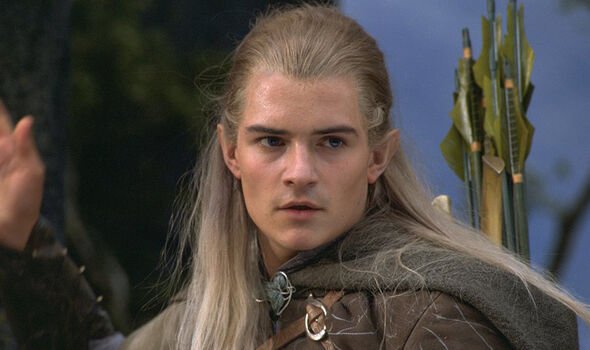 Jackson said: “It was such a loss for me to not be able to see them like everyone else.”

He revealed: “I actually did seriously consider going to some hypnotherapy guy to hypnotise me to make me forget about the films and the work I had done over the last six or seven years.”

The Academy Award-winning director revealed he wanted to be able to “sit and enjoy” the three films.

He even looked for some outside help from Derren Brown. 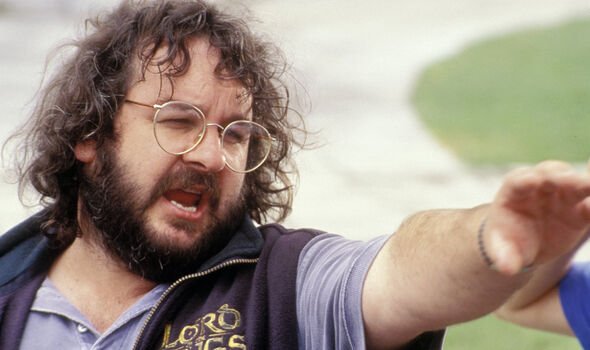 The Lord of the Rings: The Rings of Power trailer from Prime

Brown is a British hypnotist and mentalist that is renowned for manipulating people and their perceptions with the power of suggestion.

“I didn’t follow through with it,” Jackson revealed. “But I did talk to Derren Brown about that.”

He added: “[Brown] thought he could do it.” (Via The Hollywood Reporter)

Jackson never had it done, though, so he didn’t get to experience the trilogy fresh for the first time.

But he will be able to do that with the upcoming TV series – but fans aren’t happy about it.

When going into any Lord of the Rings project, speaking to Jackson is a must.

After JRR Tolkien himself, Jackson is the knowledge leader when it comes to bringing Middle Earth to the big screen.

The upcoming Amazon Prime Video series Lord of the Rings: The Rings of Power hits streaming services next month, but Jackson hasn’t been involved in its production.

He recently revealed: “[Amazon] asked if I would be interested in it. So I said: ‘Have you got the scripts yet?’ Because I know how hard the scripts were to write for the films, and I didn’t know the people writing their scripts.”

Amazon reportedly replied: “Oh no, we haven’t got the scripts yet, but as soon as we do, we’ll send you [them].”

Jackson said: “So I was waiting for the scripts to arrive, and they never did.”

Still, he doesn’t seem too bothered by it.

“The one thing that I am looking forward to,” he said. “Is actually seeing it as a perfectly neutral viewer.”

The Lord of the Rings trilogy is available to watch on NOW.

Lord of the Rings: The Rings of Power will hit Amazon Prime Video on September 2.