A Lord of the Rings spin-off series is currently in the works with Amazon Prime Video. The $1 billion television series is set in Middle Earth in a whole new era. Now, the cast has finally been revealed.

he account tweeted: “A grand journey is defined by its travellers.

Meet the first members of our fellowship.” 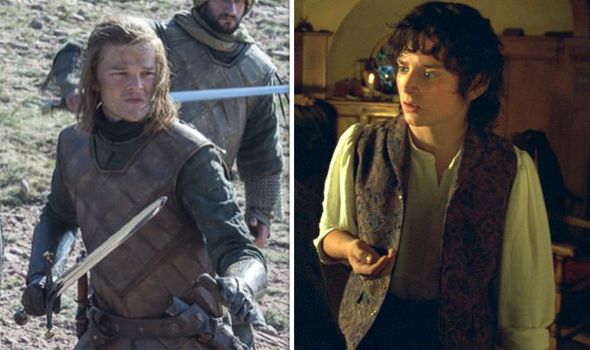 Aramayo will be replacing Midsommar star Will Poulter after Variety reported he dropped out due to scheduling conflicts.

Production is set to begin next month after months of speculation of when and where this will take place.

The series is led by showrunners and executive producers J.D. Payne and Patrick McKay. 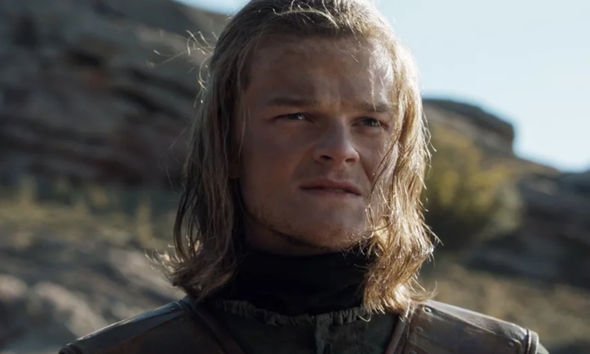 In a joint statement, the told fans: “After undertaking an extensive global search, we are delighted finally to reveal the first group of brilliant performers who will take part in Amazon’s The Lord of the Rings series,”

“These exceptionally talented women and men are more than just our actors: they are the newest members of an ever-expanding creative family that is now working tirelessly to bring Middle-earth to life anew for fans and audiences worldwide.”

Meanwhile, one of the original Fellowship of the Ring cast members has followed up on his negative comments regarding the upcoming TV series after admitting he’s not a fan of the genre.

Gimli star John Rhys-Davies spoke exclusively with Express.co.uk, to clarify his comments that “Tolkien must be spinning in his grave” after news of the series dropped.

Power season 6: Tommy to kill Tasha after finding out about Lakeisha? [THEORY]

Lucifer season 5: Why Ella and Dan will never date in final series [INTERVIEW]

He said: “I’m not a great fantasy fan, I confess.”

Over the years, Rhys-Davies has revealed he’s actually more into science fiction.

But this wasn’t the reason for saying that “Tolkien must be spinning in his grave” over the new Lord of the Rings TV series.

He told Express.co.uk that he “misspoke”, not realising that Amazon’s Lord of the Rings TV series would not be another adaptation of Tolkien’s trilogy, but set in another time and place in Middle Earth.

The actor told us: “I’m not a great fantasy fan, I confess.

“I misspoke when I was asked because it was presented to me as ‘what do you think of this remake of Lord of the Rings?’ and I shot from the hip and I misspoke.

“It isn’t really about that at all.”

“There are so many other histories attached to it and its the pre-history and the pre-setting of Middle Earth that Amazon is going to be doing and I wish them well for it.”

“I think a great storyteller’s stories should all be told if they will hold up.”