Loki episode 4 upended the Time Keeper story and hinted someone else is running the show at the TVA. And knowing his history in Marvel comics, some fans think it’s the infamous supervillain, Kang the Conqueror.

[Spoiler alert: This article contains spoilers for episode 4 of Loki.] 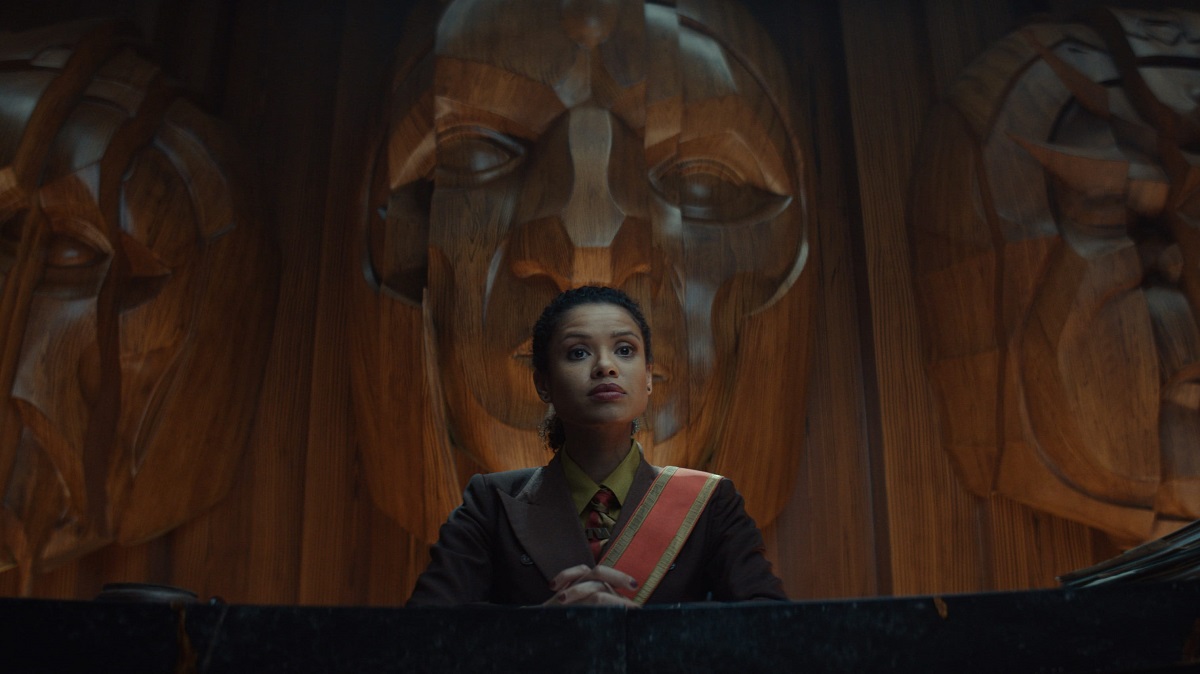 From the beginning of the season, Loki pushed the idea that the Time Keepers — three mysterious celestial beings — were in charge of the TVA and the Sacred Timeline. But in the latest episode, that backstory proved to be a farce.

After Sylvie (Sophia Di Martino) tells Loki (Tom Hiddleston) that all TVA employees are actually variants, he convinces Agent Mobius (Owen Wilson) to reassess his existence. So, Mobius questions Ravonna Renslayer (Gugu Mbatha-Raw). And after finding damning evidence on her TemPad, he realizes everything Loki said was true.

But they soon discover that the Time Keepers aren’t real. Instead, they are android machines made of metal and wires.

Some ‘Loki’ fans think Kang the Conqueror is running the show

Clearly, Renslayer knows more about what’s going on at the TVA than she’s letting on. And knowing her history with Kang the Conqueror in the Marvel comics, some Loki fans think he’s running the show at the TVA like the Wizard of Oz.

“Now that we know they are androids, she may have been talking to the person who made those androids,” the Redditor added. “Remember at the end, the Time Keepers laughed, and that definitely sounded like someone was on the other side of a voice transmitter or microphone. All I’m saying is maybe Ravonna Renslayer knew everything the whole time that Kang was running the show.”

Who is Kang the Conqueror in Marvel Comics?

Nathaniel Richards, aka Kang the Conqueror, is a Marvel supervillain who first appeared in the 1964 comic book, The Avengers #8. He is a time-traveling entity who’s battled superheroes like The Avengers and the Fantastic Four.

Kang falls in love with Ravonna Renslayer, a powerful princess in his kingdom. The two end up having a complicated and contentious on-and-off-again relationship.

Kang the Conqueror will make his MCU debut in the upcoming film Ant-Man and the Wasp: Quantumania. And as Marvel confirmed, Lovecraft Country star Jonathan Majors will portray the character.

Considering his upcoming MCU appearance and taking his history with Renslayer into account, it wouldn’t be hard to believe Kang has something to do with the TVA. But for now, fans will just have to wait and see how the rest of the season unfolds. New episodes of Loki air Wednesdays on Disney+.