The 1998 Oscar-nominated movie included work from Liv Tyler, the star of the movie, and her father, Steven Tyler, who soundtracked the movie. His band Aerosmith created the song I Don’t Wanna Miss A Thing for the movie.

But long before Liv and Steven worked together on the movie, they didn’t even know they were related.

Liv spent the first nine years of her life thinking that her father was Todd Rundgren, of the band Utopia.

But, when she was a young girl, she knew something was different about her. In 1997 she recalled having an epiphany and writing about it in her diary.

She said: “My mom has a diary entry or something where I wrote: ‘I think Steven is my father.'”

The Lord of the Rings actress later confessed the fact that Steven “looked exactly like her” was a tip-off to her genes.

Liv recalled her childhood memories on an episode of The Jonathan Ross Show back in 2015. 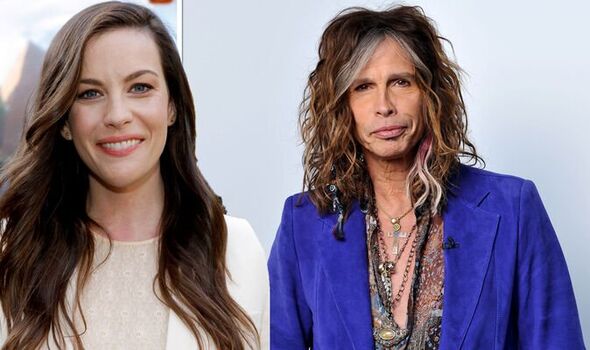 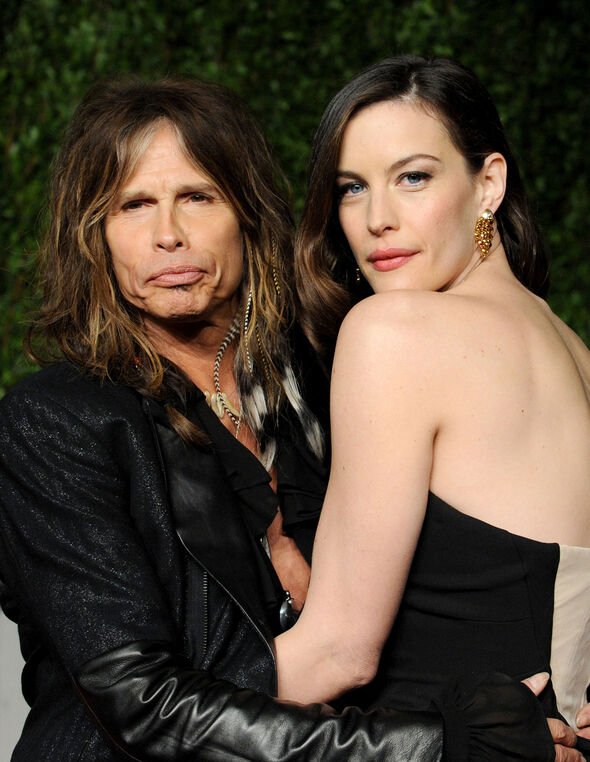 Liv confessed: “It’s quite an emotional story honestly. My mother was very young when she had me, and there was a little bit of confusion about where I came from, but I was very loved and well taken care of by all my family.”

She revealed she “figured out” Steven was her dad when she went to an Aerosmith concert with her mother, Bebe Buell.

Liv explained she spotted Steven’s daughter, Mia Tyler, at the concert, and things began clicking in her mind.

“I have a sister named Mia who is a year younger than me,” she said. “And I saw her standing at the side of a stage at a concert, and it was literally like looking at my twin. She looked exactly like me.”

When she looked at her mother, she realised the truth about her upbringing. 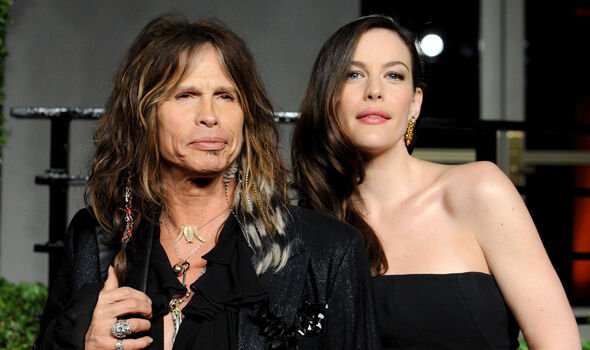 Liv said: “I looked at my mum and she had tears in her eyes… and I kind of put it all together.”

The connection between Liv and Steven was made even more clear when she and her mother bumped into him after the concert.

Steven bought her a Shirley Temple drink, and she fell “madly in love” with the man who would turn out to be her father.

“It was a moment that was bigger than me,” she later told The Guardian. “It was almost spiritual. When you meet kin, there is an energy and sparkle between your bodies.”

Liv went on: “It must be chemical somehow – DNA and genes. I felt a connection in a very strong way when I met him as a little girl and I didn’t know why at first, but I figured it out rather quickly.”

Despite the fact Liv had been raised by Todd as her father for almost a decade, she still had a powerful connection with him as her dad even after the truth was out.

At the time, she had Rundgren as her surname, before she changed it to match her biological father.

She called Todd an “amazing father” while she grew up.

Liv went on: “He’s been such a beautiful, wonderful influence in my life. I still consider him [as my father].”

Liv’s mother had made a “pact” with Todd at her birth to keep the paternity confusion a secret.

They agreed Todd “would be Liv’s father and if it ever became an issue, we’d tell her at 18”.