The 32-year-old announced the happy news this evening with a sweet Instagram picture of his newborn daughter.

Game Of Thrones star Alfie told his fans he was delighted to reveal their happy news.

He said: “With full hearts and overwhelming joy @allieteilz and I introduce you to the newest member of our family.

Alfie and Allie went public with their romance in June last year.

The couple have kept their romance out of the limelight but have been spotted on low key dates.

Before meeting Allie, Alfie dated to Mr Selfridge actress Sai Bennett and was in a relationship with Jaime Winstone for seven years.

Although they later got back together, they broke up for good three years ago. 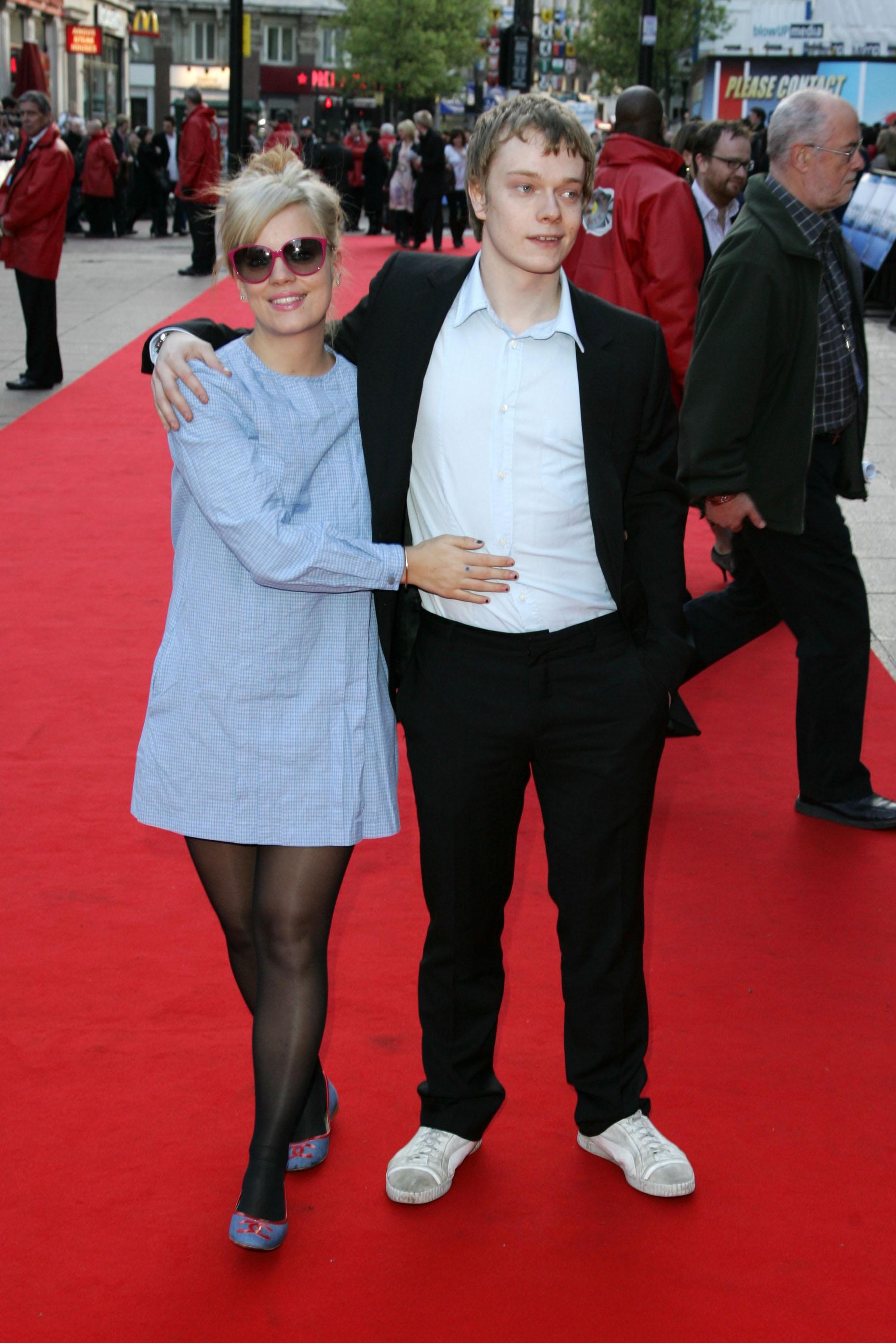 Alfie, who plays Theon Greyjoy in the HBO series, will soon be back on screen in violent drama White House Farm.

The Sun exclusively revealed that Alfie and Mark Addy would be reunited in the explosive six-part series.

Alfie will play Brett Collins, a friend of Bamber.