Unleashing her poison pen in her new autobiography, she tells how she kissed US actress Zoe Kravitz during a mad night of partying. 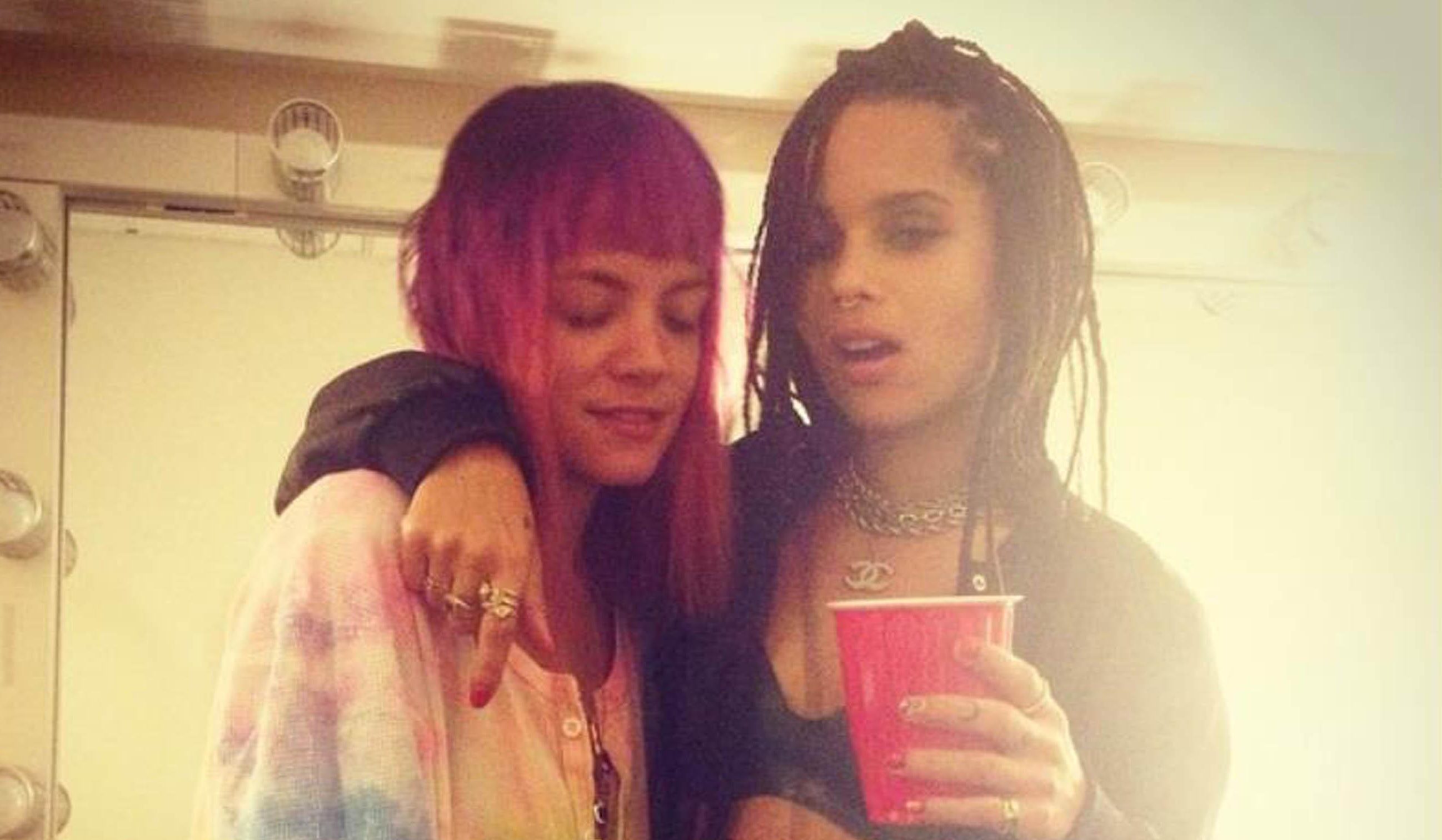 She wrote: “For my New York shows, Zoe Kravitz and her band Lolawolf supported me, so I got to know Zoe a bit. We became friends.

“Later in the tour, when we were in Washington, the girls and their nanny, Jess, came out to visit me for a few days, but I had to go back to New York for a day or so for work.

“Zoe and I went out partying and ended up kissing.

"I heard that later that same night she’d got down with A$AP Rocky. 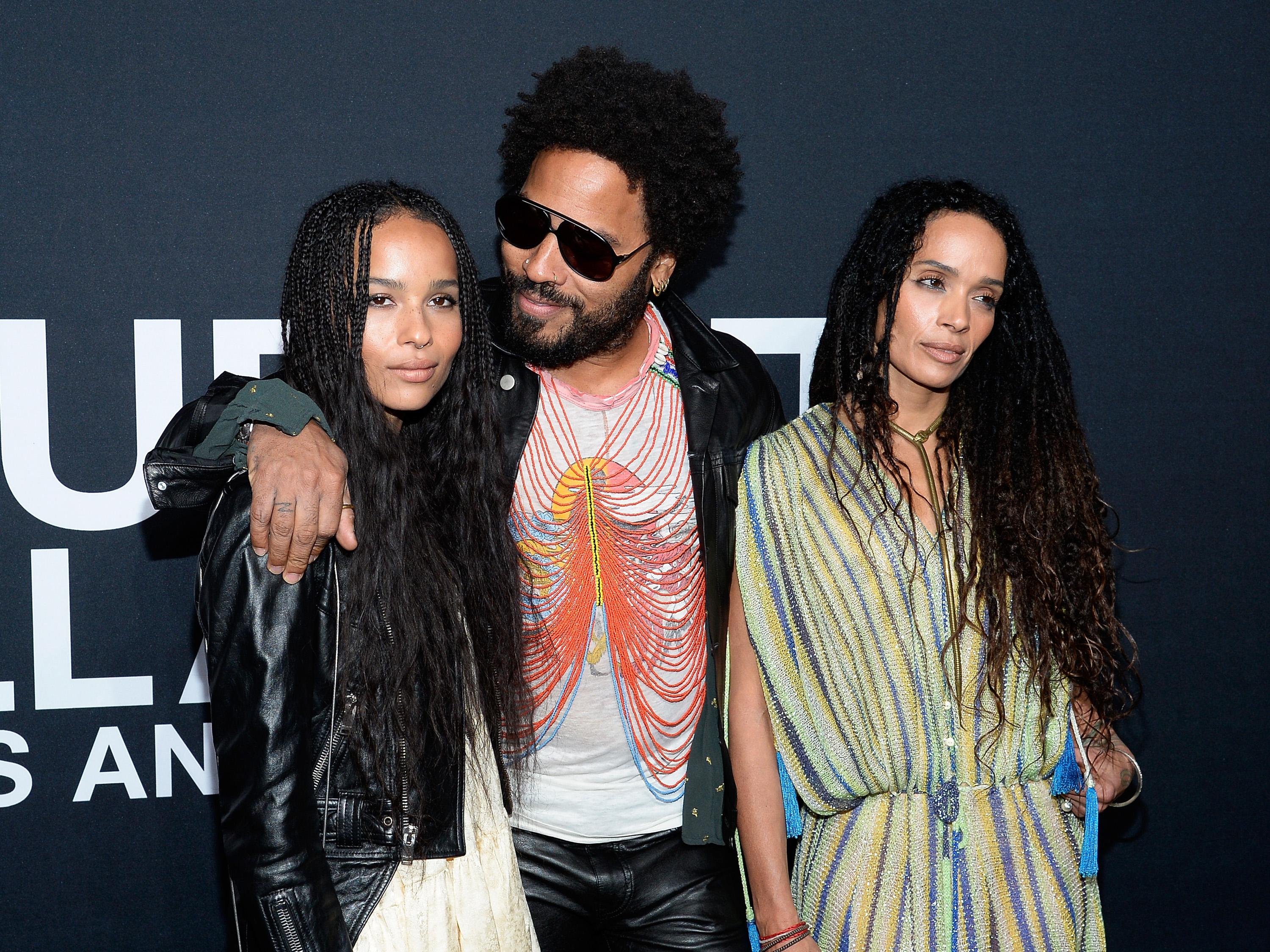 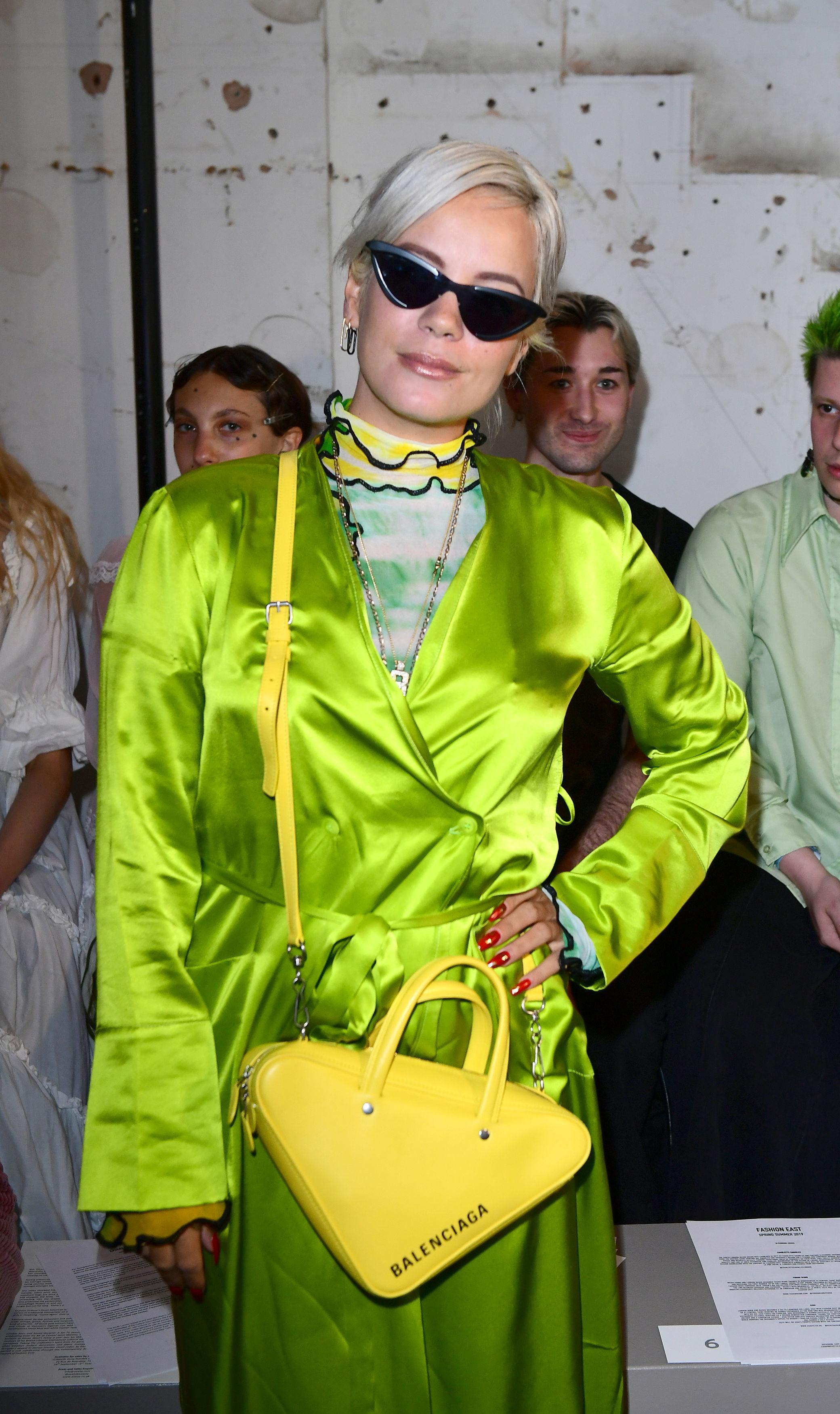 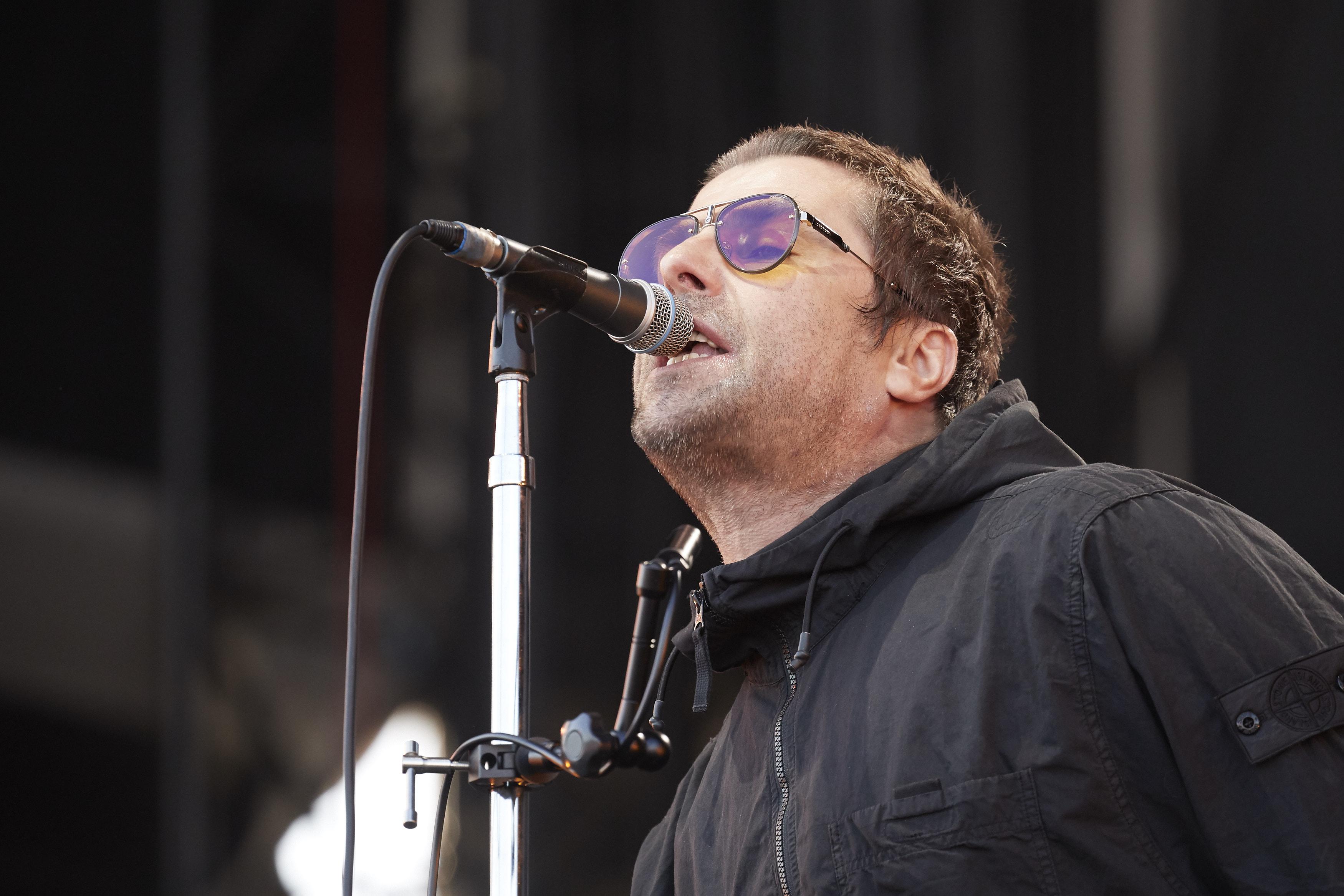 She also confesses to romping with married Liam Gallagher in the book, and claims she almost got it on with Orlando Bloom at a Halloween party four years ago.

Recalling the bash, she wrote: “Orlando was famous long before I was, and when I first got to know him I think he felt protective of me. 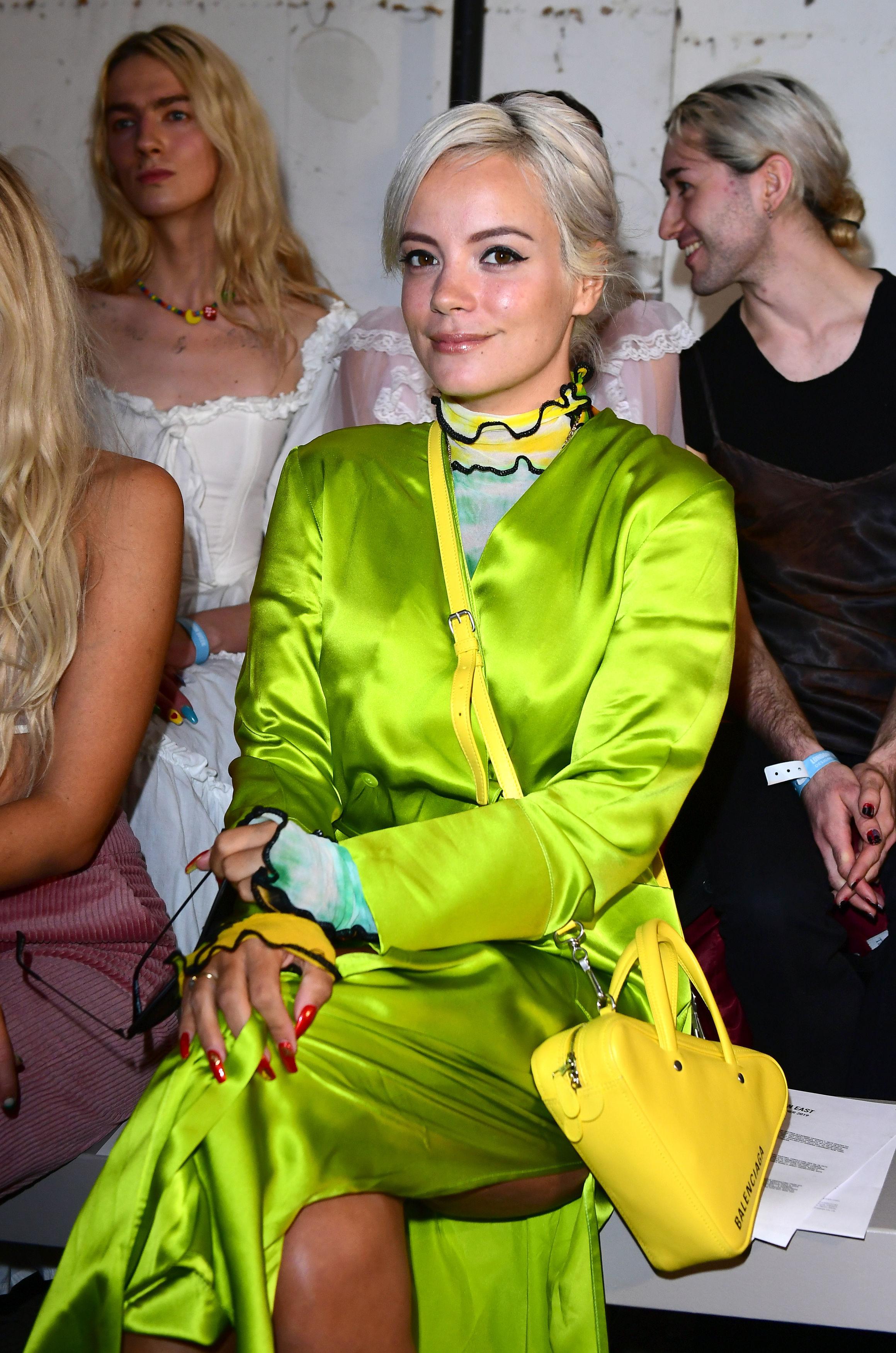 “He’s a flirt, Orlando. He knew I was up for it at that party.

They didn’t end up getting together because she was so drunk she knocked herself out.

He certainly dodged a bullet there.