Lily, 33, flashed a huge grin as she giggled while Noel, 51, wrapped his arm around her at the Mercury Prize Awards. 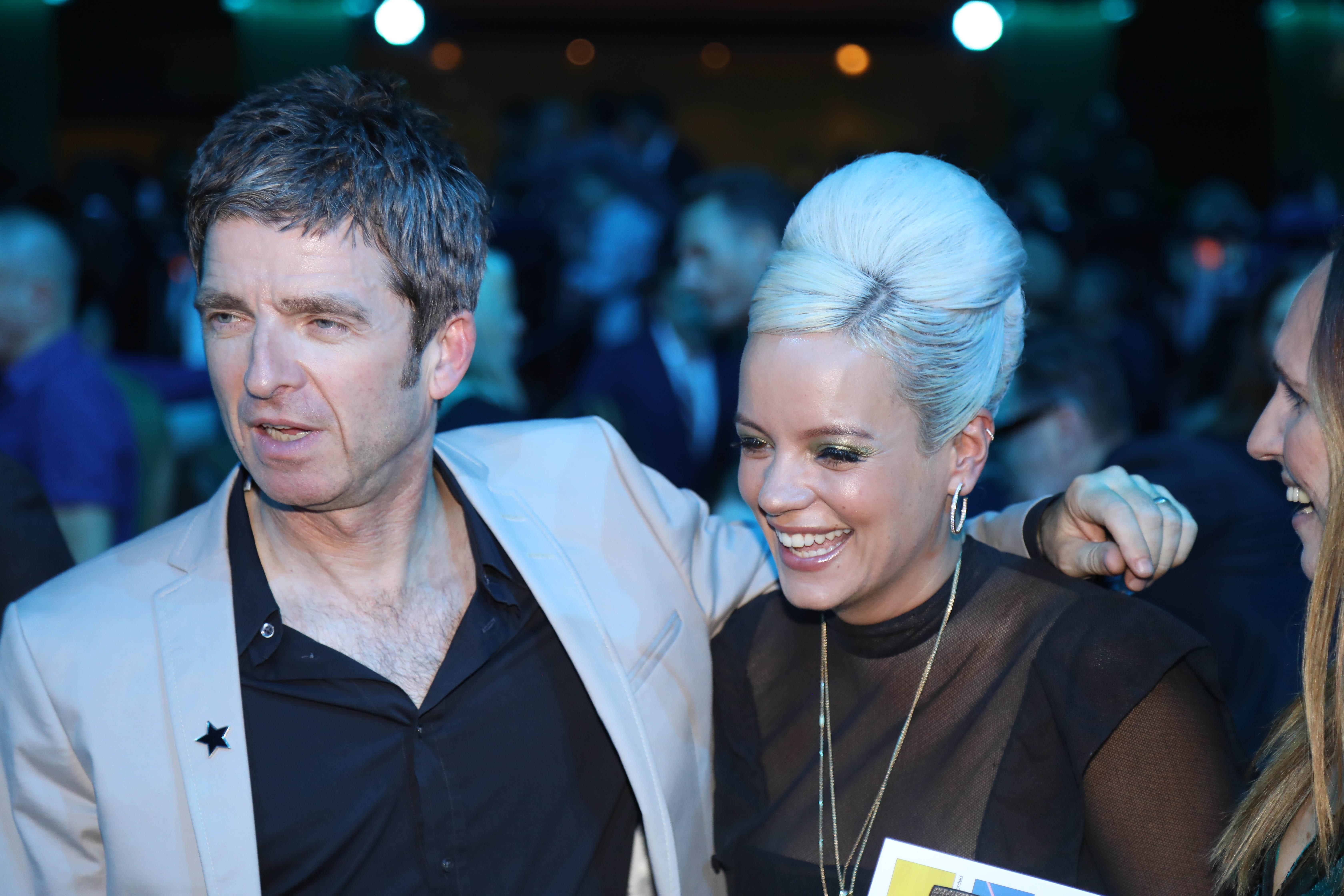 In her explosive autobiography, Lily admits she romped with the Oasis star on a flight to Japan in July 2009.

She also teased that it happened again after they arrived, and claims Liam later got her to lie to the All Saints singer telling her it had never happened at all.

In her book My Thoughts Exactly, Lily recalls that eventful journey to the Fuji Rock Festival.

Lily wrote: “We got hammered on the plane. 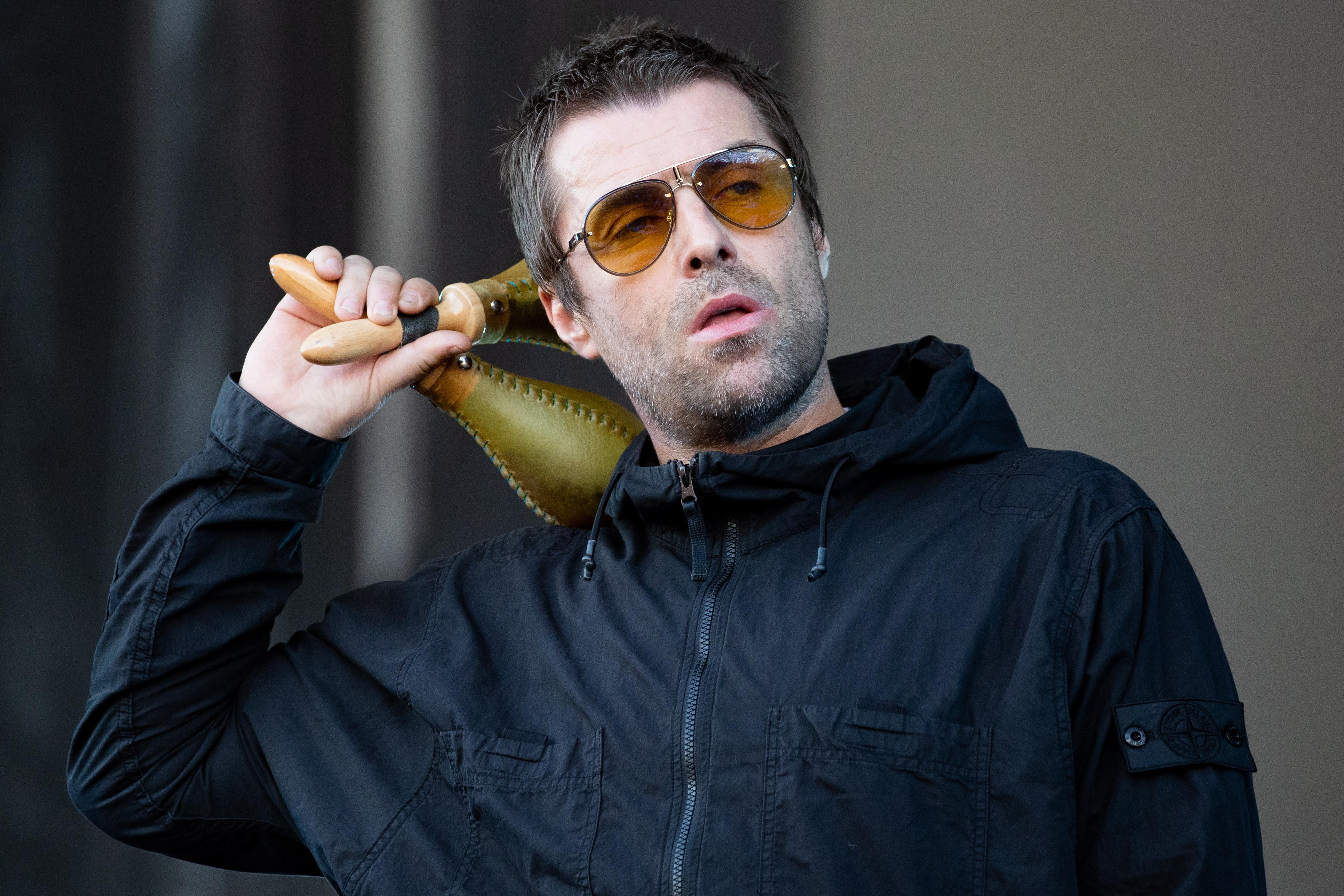 "At some point Liam and I found ourselves together in the toilet doing something that he shouldn’t have been doing, and it wasn’t drugs. Then we were in a lie-down bed together.

“When we landed in Tokyo, Liam said, in his distinctive nasal twang, ‘What you doing now? Why don’t you come back to our hotel . . . I was like, ‘Yeah, OK.’

“It wasn’t until the next day when he said something like, ‘No one can hear about this because of Nic,’ that I clocked he was married. 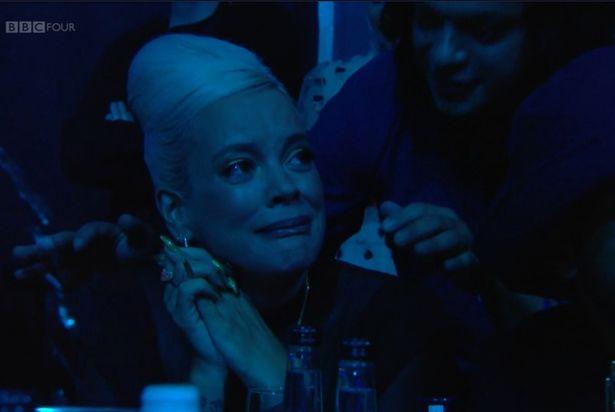 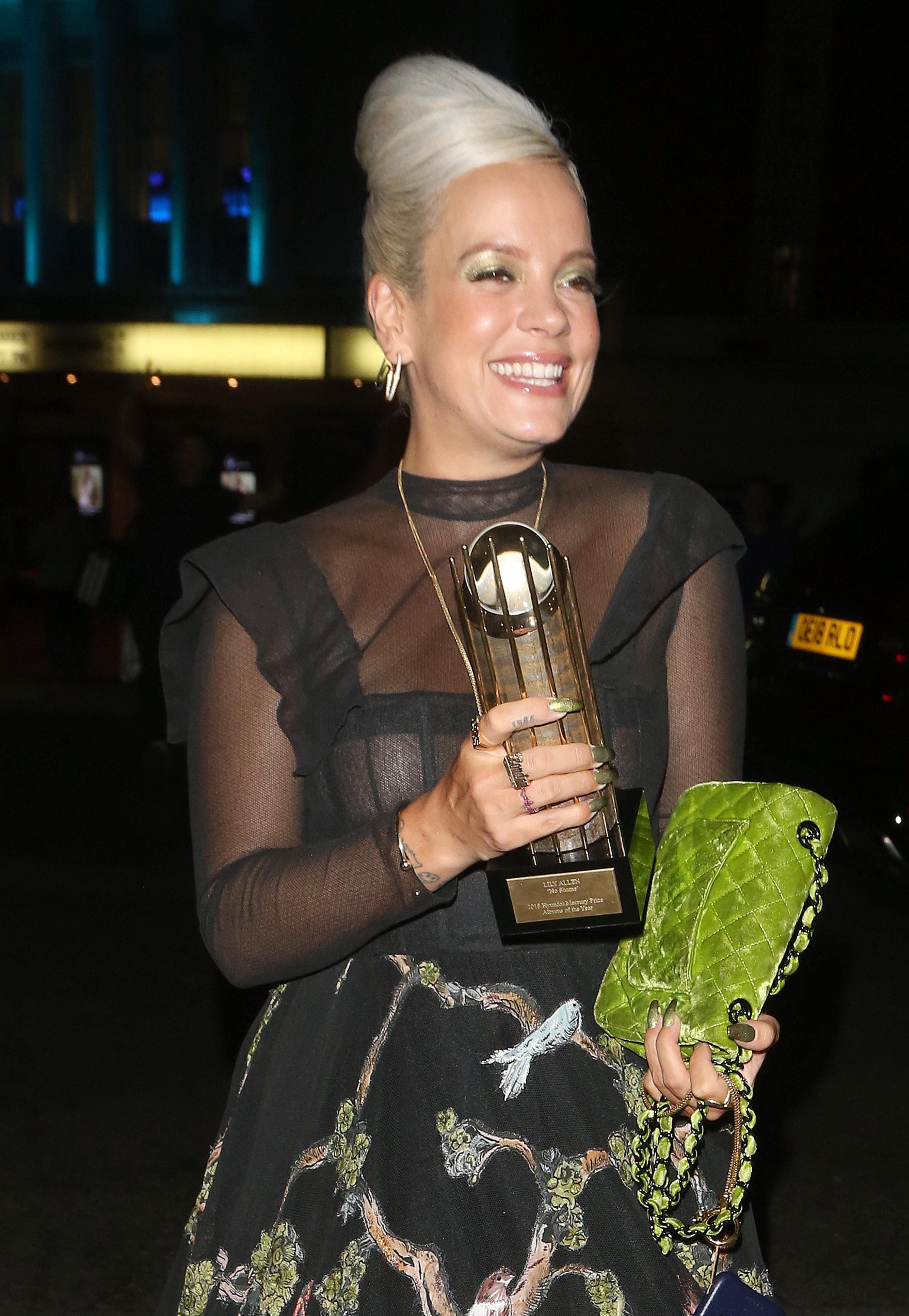 "I knew Noel was married and I knew Liam had been married to Patsy Kensit. That was partly why I fancied him. I’d grown up an Oasis fan. I was 12 when he and Patsy Kensit were on the cover of Vanity Fair as the coolest couple.”

But Nicole got wind of what had gone on.

Lily adds: “Six months later I was in my car with my driver when the phone rang. . . It was Liam.
"He sounded awful, like he’d been up all night. ‘Lil,’ he said. ‘I just need you to get on the phone. I’ve got Nic here.

"One of your mates is, like, trying to do a wind-up or something and saying that you and me had it off or whatever, and I need you to speak to Nic and say that it’s all b*****ks.’"

Meanwhile, Lily unfortunately missed out on winning the Mercury Prize after being shortlisted.

The star burst into tears after Wolf Alice's Visions Of A Life album won the accolade over her latest album No Shame.

Lily did however go home with a trophy as every act that was nominated was given an award regardless of whether they won or not.

After the bash Lily tweeted a video of her performance and wrote: "Someone call 999 I’ve been robbed."

Lily performed a stripped back version of her song Apples on the night from her latest album No Shame.

She soon reclaimed her composure and was pictured smiling as she left the venue.