The crooner, 23, took to the stage at P&J Live, which can hold up to 15,000 people, after selling out the show  within minutes of the tickets going live.

⚠️ Read our coronavirus live blog for the latest news and updates 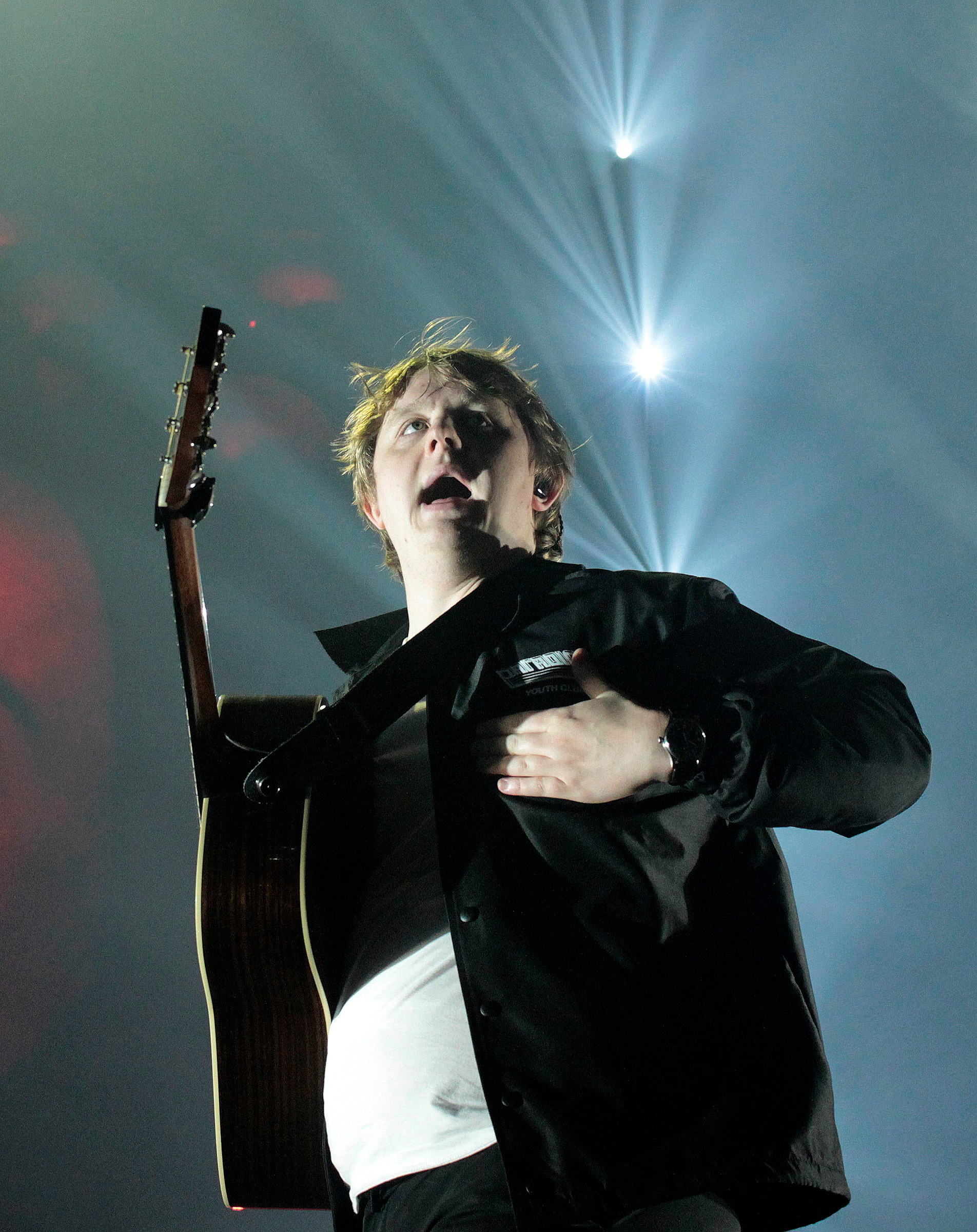 It is unclear if everyone attended last night though as some fans some fans appeared to have decided at the last minute not to take any risks by being part of the large crowd.

They took to Twitter to try and sell off their tickets beforehand.

However, those who did attend still had an amazing time and tweeted about how excellent he was.

One person wrote: “Had an absolutely amazing time last night at lewiscapaldi gig at P&J live.” 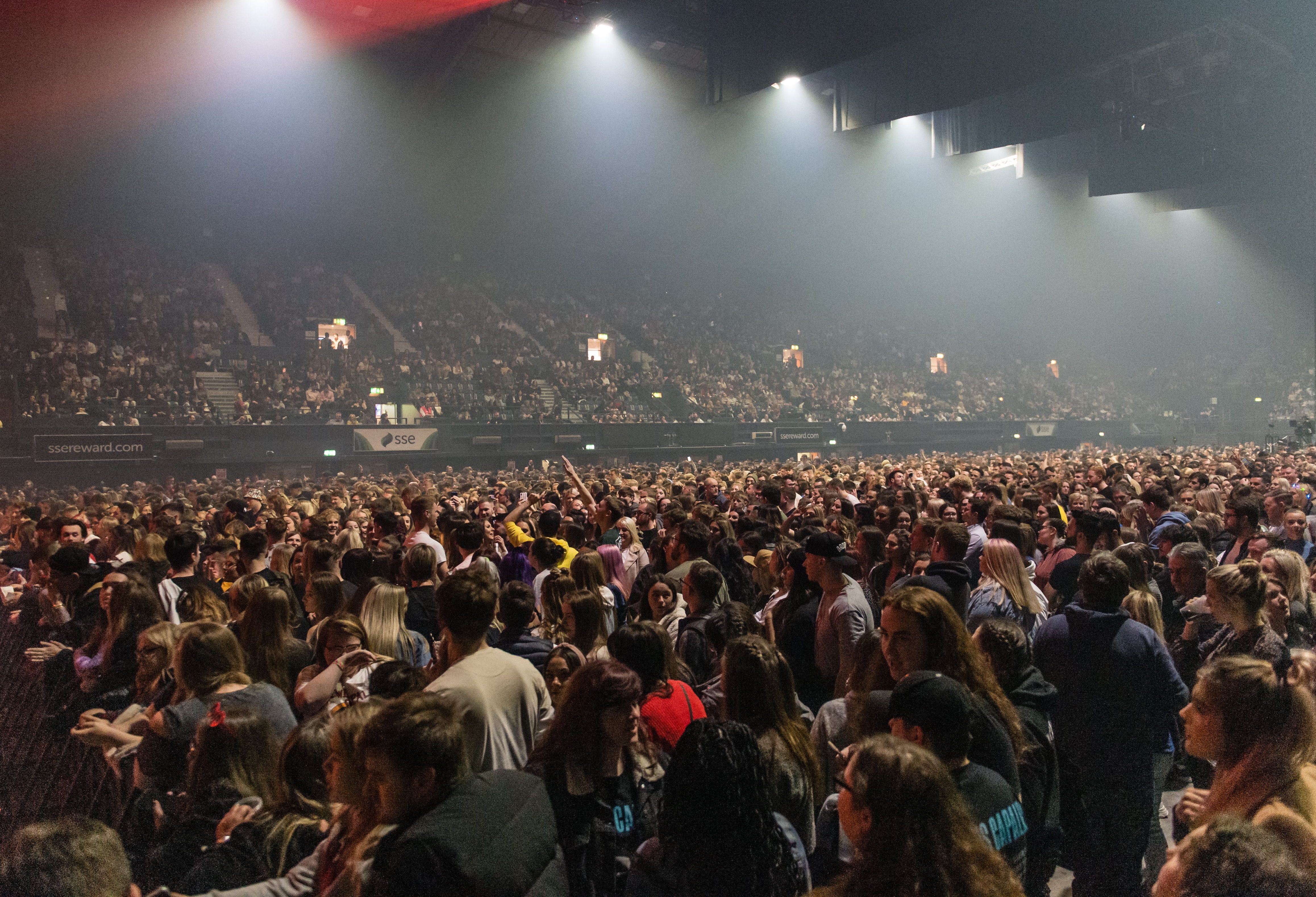 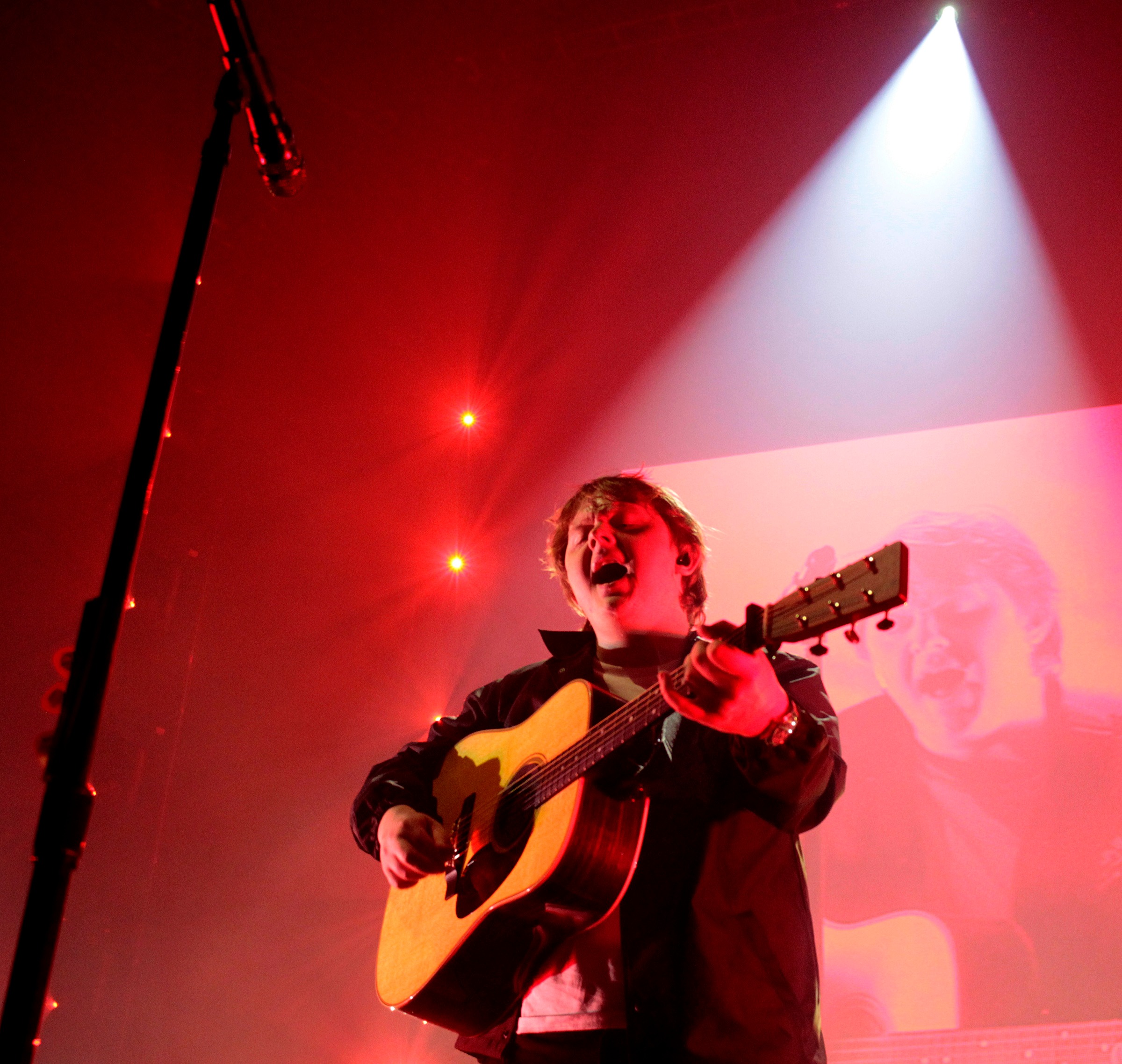 While another added: “@LewisCapaldi, you are the man. Such an amazing night, wish we could do it all over again. Roll on the next tour.”

Lewis’ reps have insisted the gig complied to the guidelines set out by the Scottish government.

They said: "The final show of Lewis's UK arena tour in Aberdeen on Sunday 15th March went ahead in full compliance with the advisory document on mass gatherings issued by the Scottish government at 1pm on the same day.

"The document states that the advice applies from Monday 16th March and is 'not expected to have a significant impact on the spread of Covid-19, and this is not its purpose', but that it aims 'to relieve pressure on public services, including emergency services'." 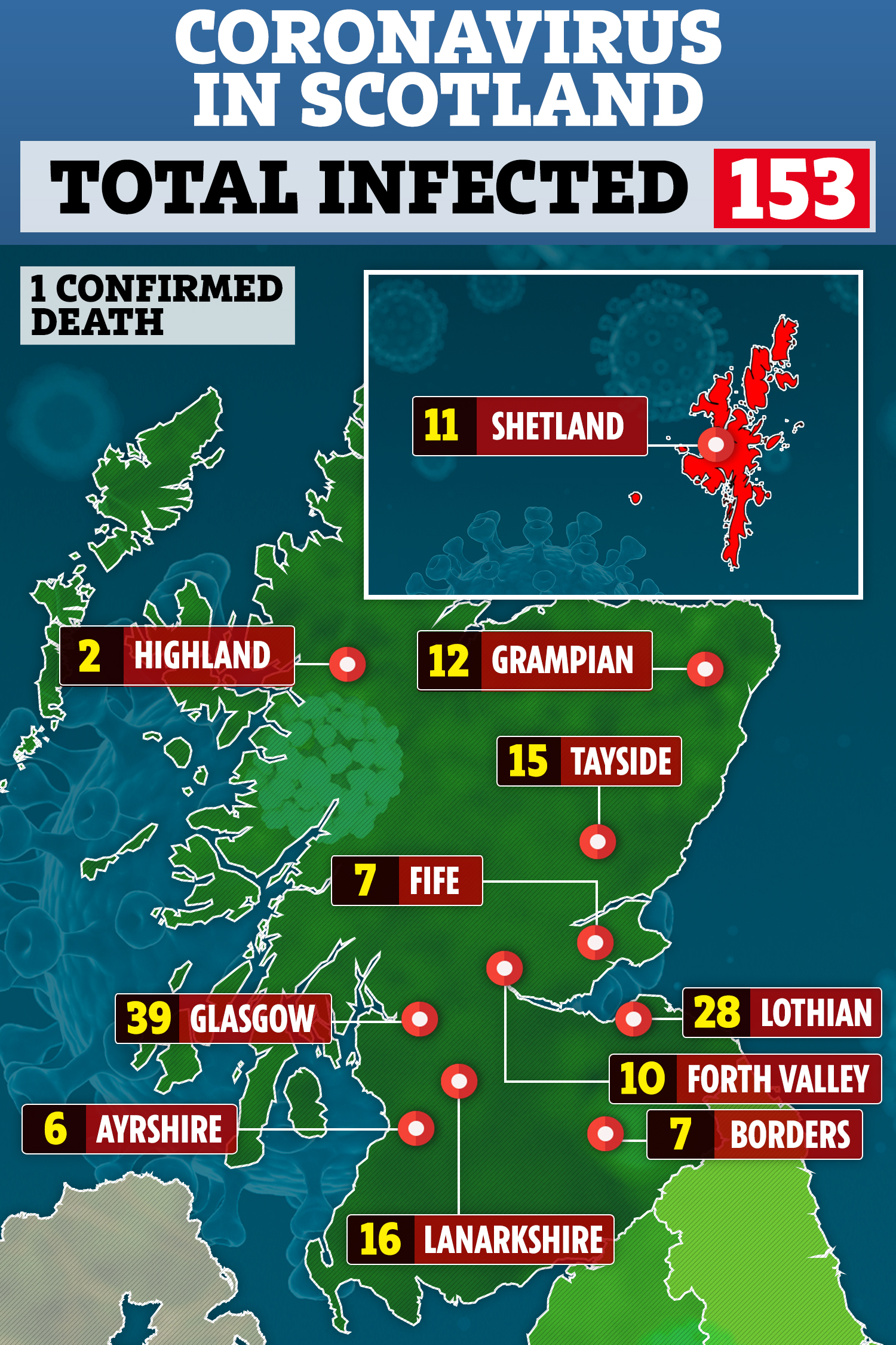 The Scottish Government issued advice on cancelling mass gatherings of 500 people or more.

But they said this advice was to ease pressure on emergency services – and not to stop the spread of Covid-19.

Their statement included the line: "This advice is not expected to have a significant impact on the spread of COVID-19, and this is not its purpose."

It comes as coronavirus cases in Scotland rose to 153.