Charles previously dated Katie Price, who warned 34-year-old Lauren that he just wants to be famous. 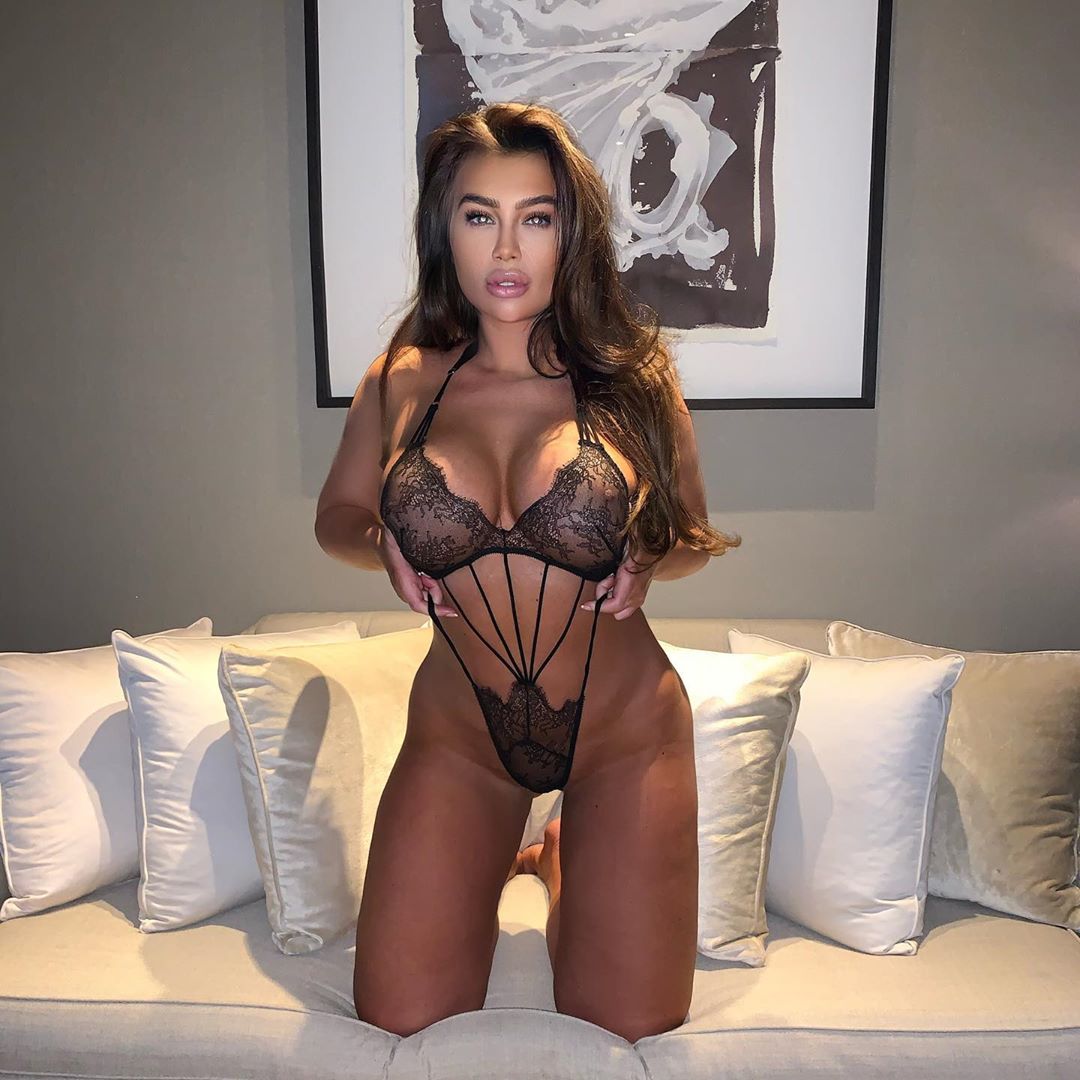 A source The Sun Online:"Charles advertises his OnlyFans from his Instagram, so he's not shy.

"It's $10 (£7.70) a month and his pics are really raunchy – he's stark naked in the shower and showing everything off – there are very graphic full frontal pics and videos on there.

"I know Lauren's on OnlyFans herself, but this is a lot more x-rated than her tasteful photoshoots," the insider added.

The news comes after reality TV star Lauren shared clips of Charles cuddling her in bed and stretching in front of her bedroom mirror over the weekend – however, she kept his face covered with a love heart. 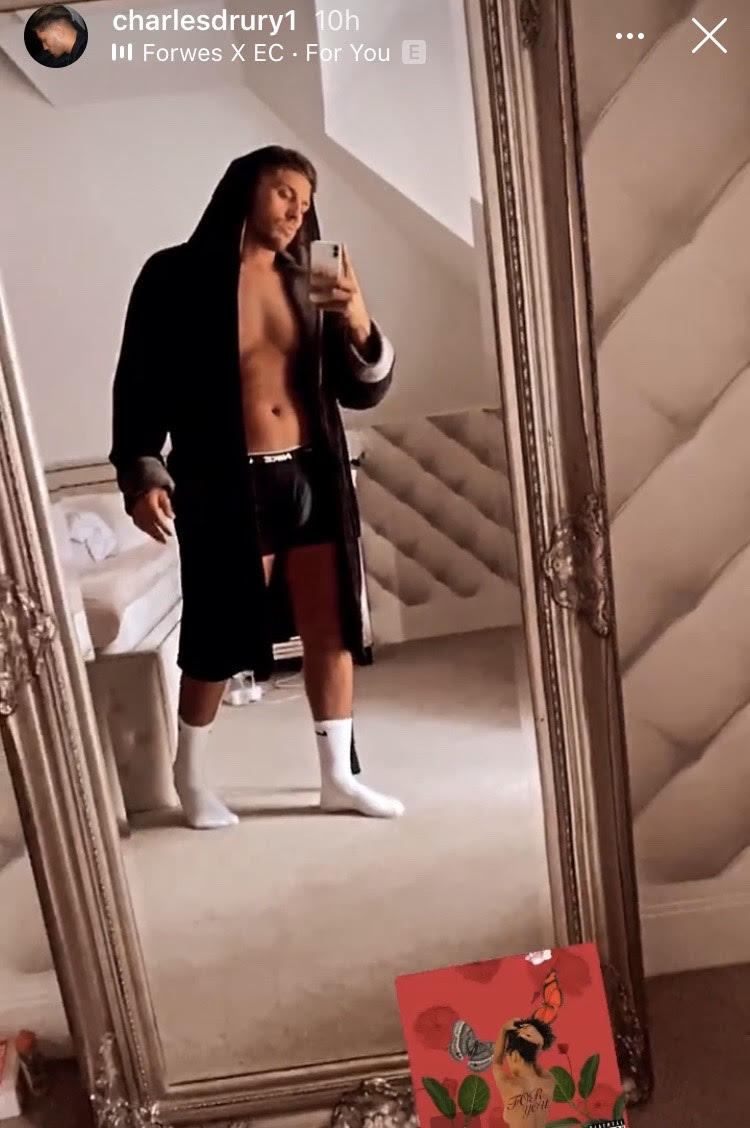 But Charles gave the game away on his own Instagram page by sharing a picture of himself in Lauren's bedroom.

And Lauren seems pretty smitten with the builder, telling fans he was "the cutest" for taking care of her when she was sick.

Sharing a picture of mouthwash and toothpaste outside her bathroom, she wrote: "When you're being sick and he knocks on the bathroom door to see if you're ok, gives you your space and then leaves these there for you at the doorstep. You are just the cutest." 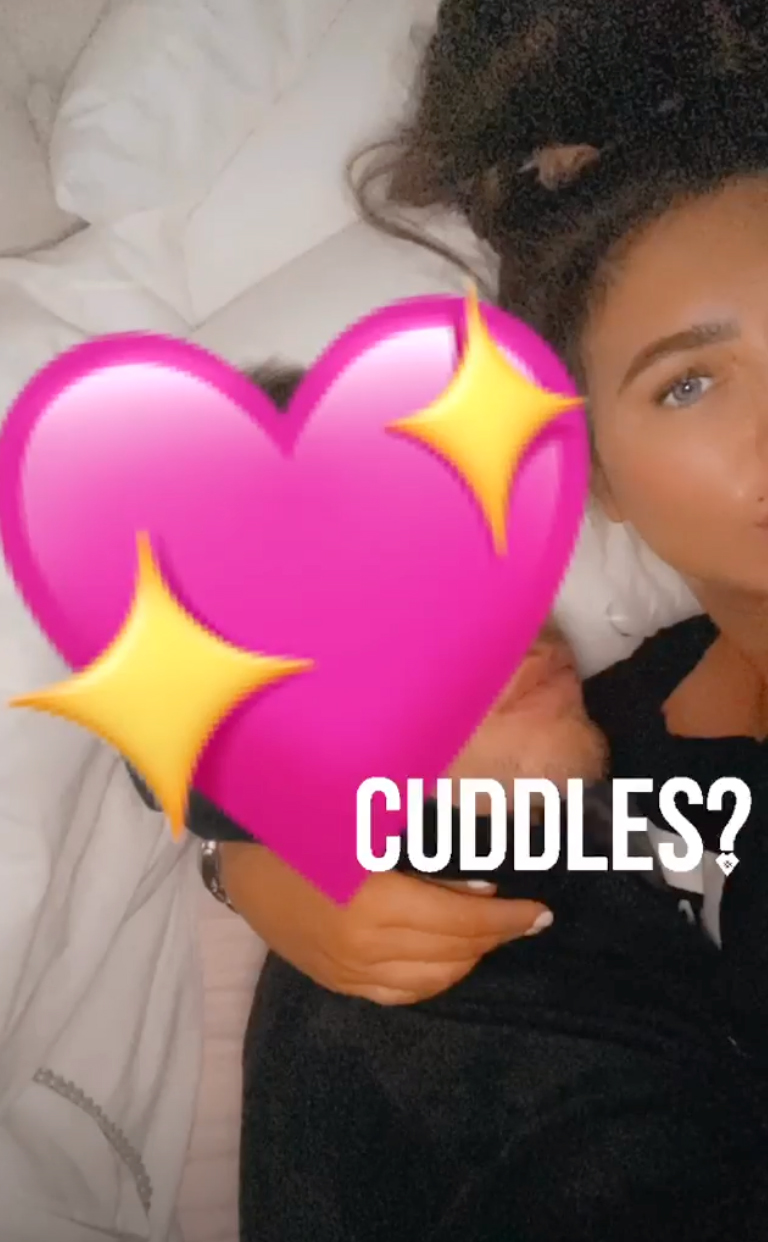 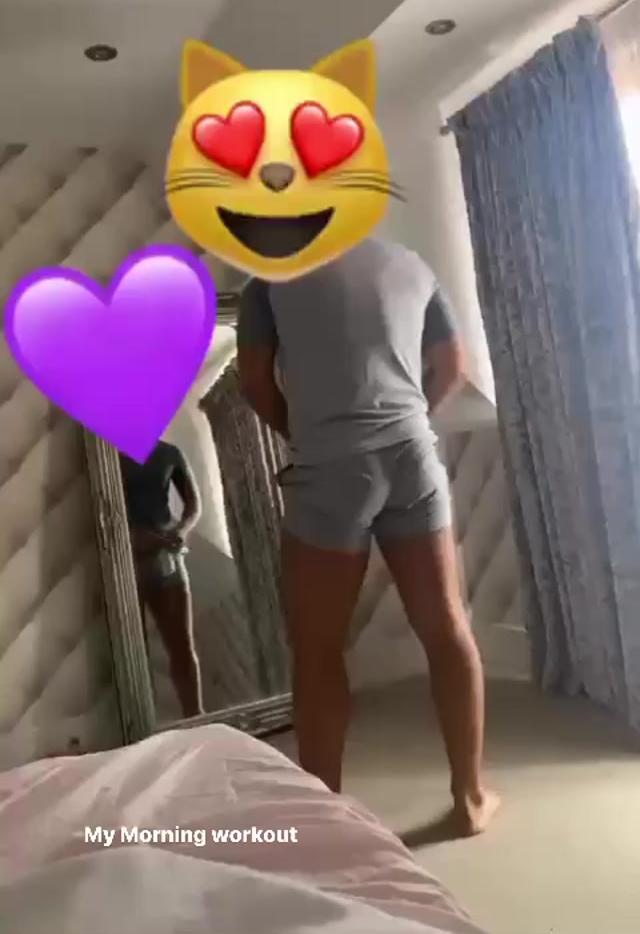 Lauren's rep told The Sun: "Lauren and Charles are friends. Charles came to see Lauren as she hasn’t been well over the weekend and brought her supplies." 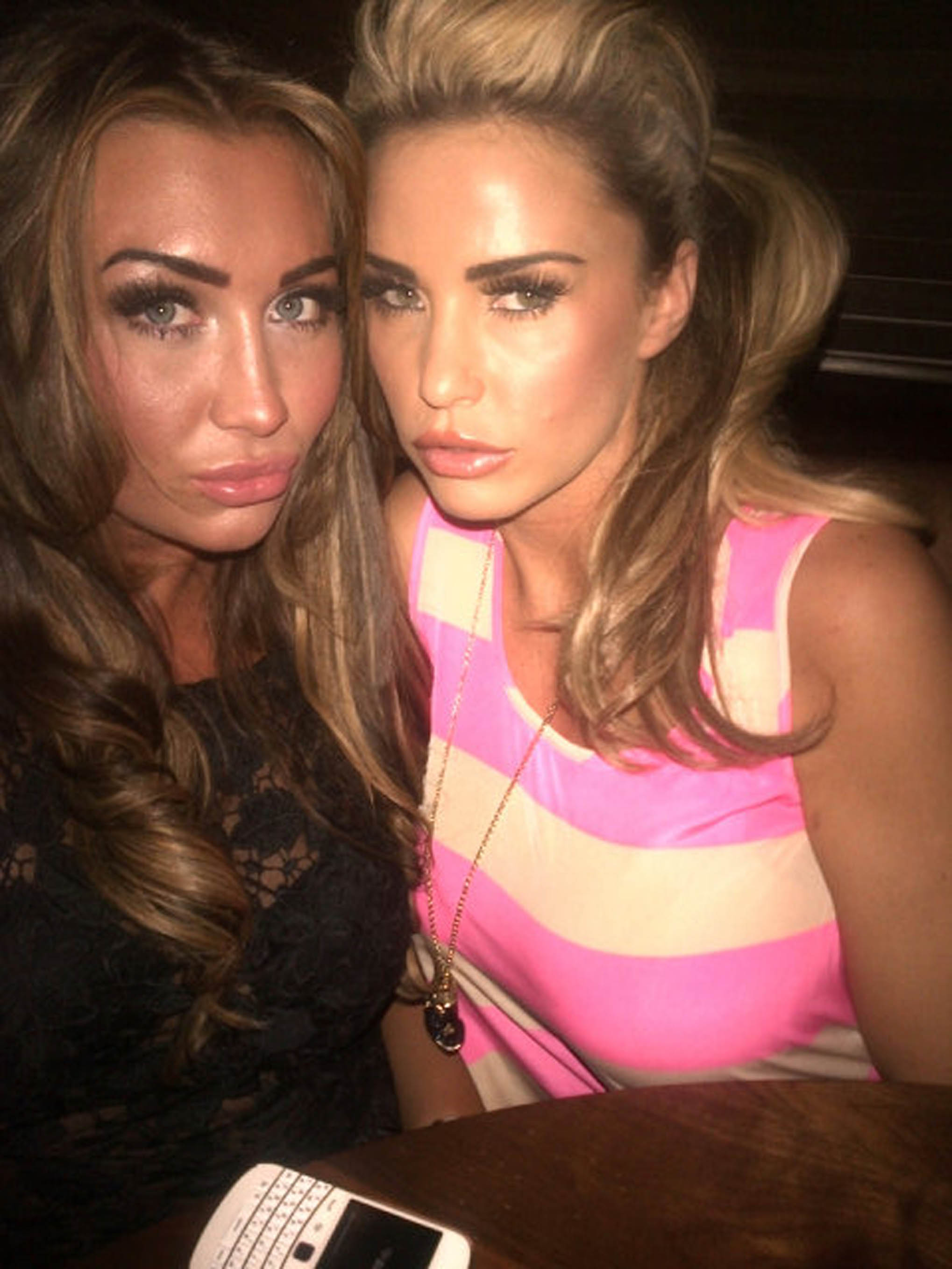 "Katie's fuming as she is convinced Charles just wants to be famous and that's why he's dating Lauren," they said.

"She's said Lauren should be very very careful about letting him into her life.

"She's actually shocked that Lauren would consider dating him in the first place."

Katie's rep had no comment when contacted by The Sun Online.

Lauren has been unlucky in love over the years as her most recent romance saw her date jailbird Joey Morrison for two years, which she has since admitted regretting.

The star's longest relationship was the 11 years she spent with Mark Wright, whom she began dating when they were 15.