The pair have been nominated for their lead roles as singer-songwriter Ally Campana (Gaga) in A Star Is Born and Queen Anne of Great Britain (Colman) in The Favourite, while Mary Poppins' star Emily Blunt was snubbed in the category. 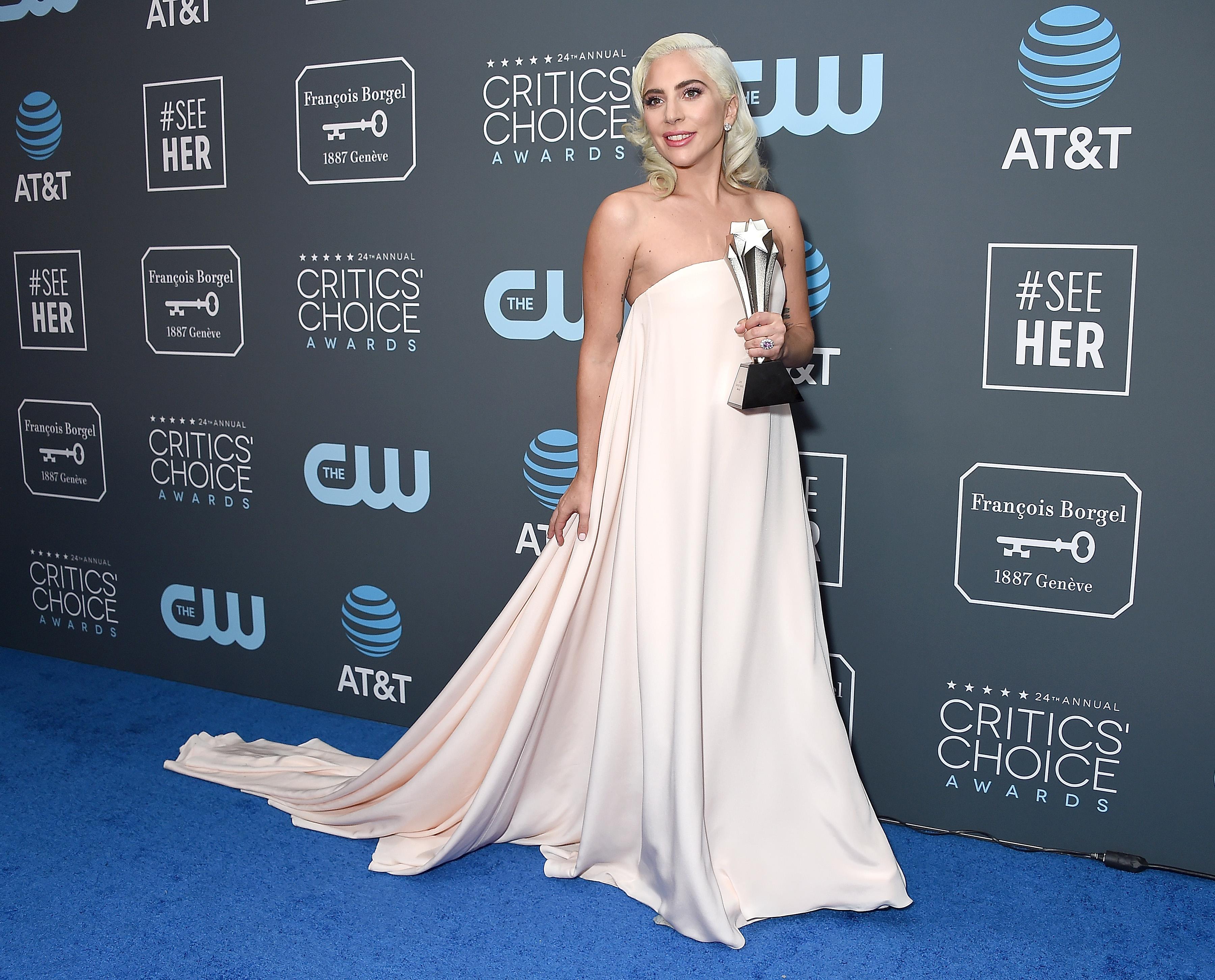 Roma star Yalitza Aparicio, The Wife's Glenn Close and Can You Ever Forgive Me?'s Melissa McCarthy make up the category.

The nominations were announced in Los Angeles this morning and saw Gaga's co-star and director, Bradley Cooper, receive a Best Actor nod for playing alcoholic country star Jackson Maine – but his hit directorial was snubbed in the Best Director category.

Cooper goes head to head for the Best Actor prize with Christian Bale for his role as Dick Cheney in Vice, Willem Dafoe's Vincent van Gogh in At Eternity's Gate, and Rami Malek for his portrayal of Freddie Mercury in Bohemian Rhapsody, as well as Viggo Mortensen for playing Tony Lip in Green Book.

Elsewhere, A Star Is Born's track Shallow vies for Best Song against Black Panther' All The Stars from I'll Fight From RBG, The Place Where Lost Things Go and When A Cowboy Trades his Birds For Wings from The Ballad of Buster Scruggs. 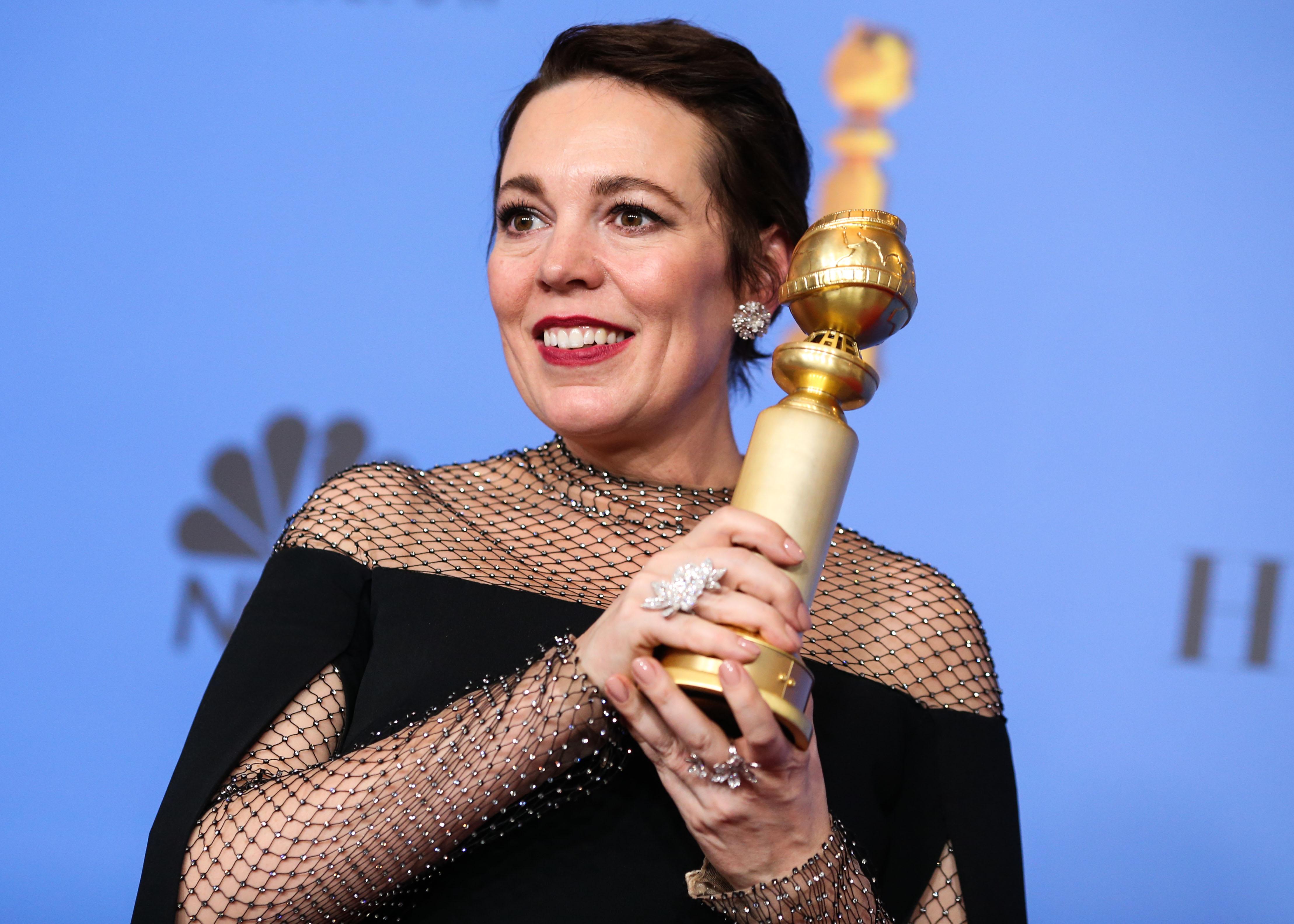 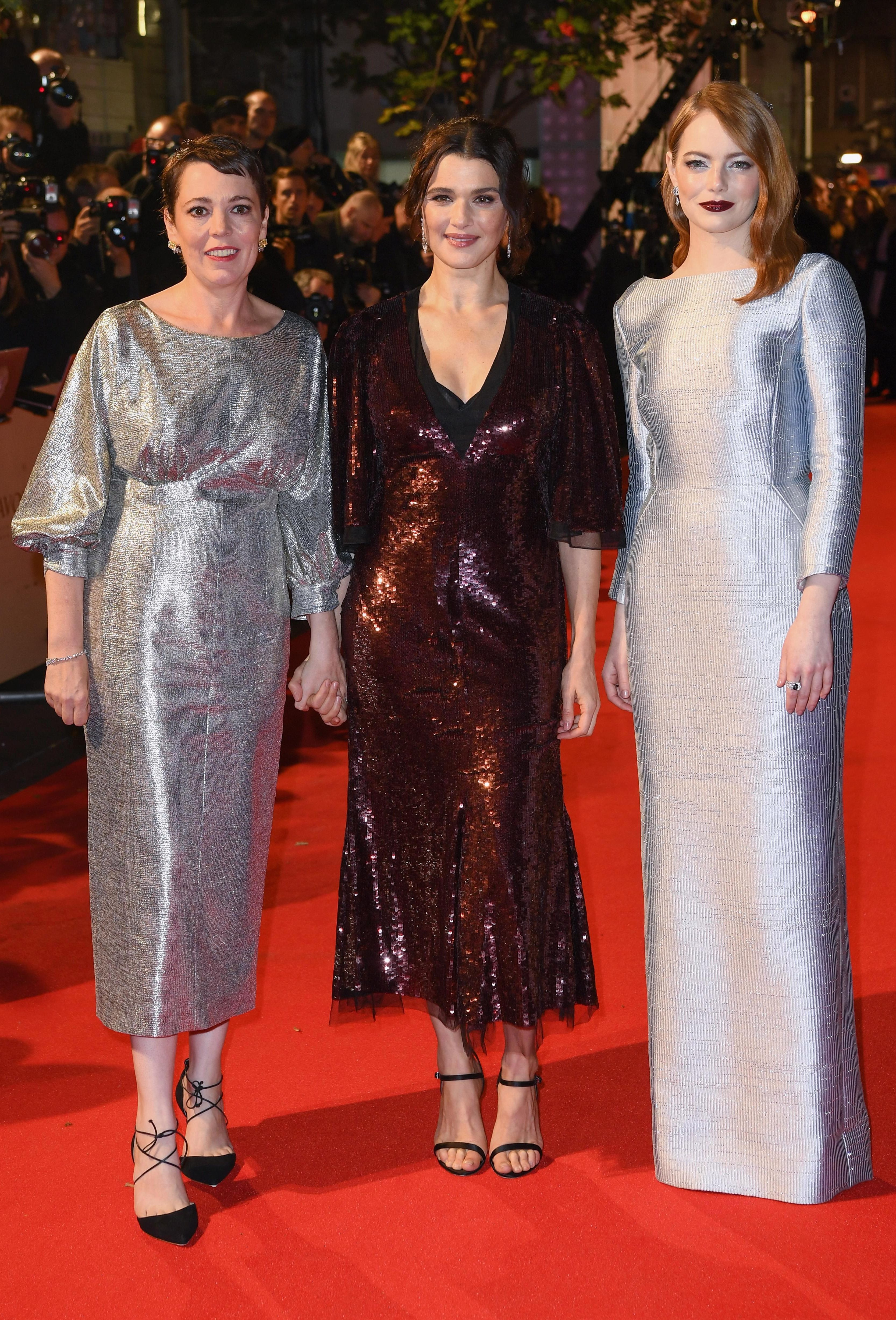 Meanwhile, Amy Adams is nominated for Best Supporting Actress for her role in Vice and takes on The Favourite stars Emma Stone and Rachel Weisz for the gong.

Roma's Marina De Tavira and If Beale Street Could Talk's Regina King makes up the category. 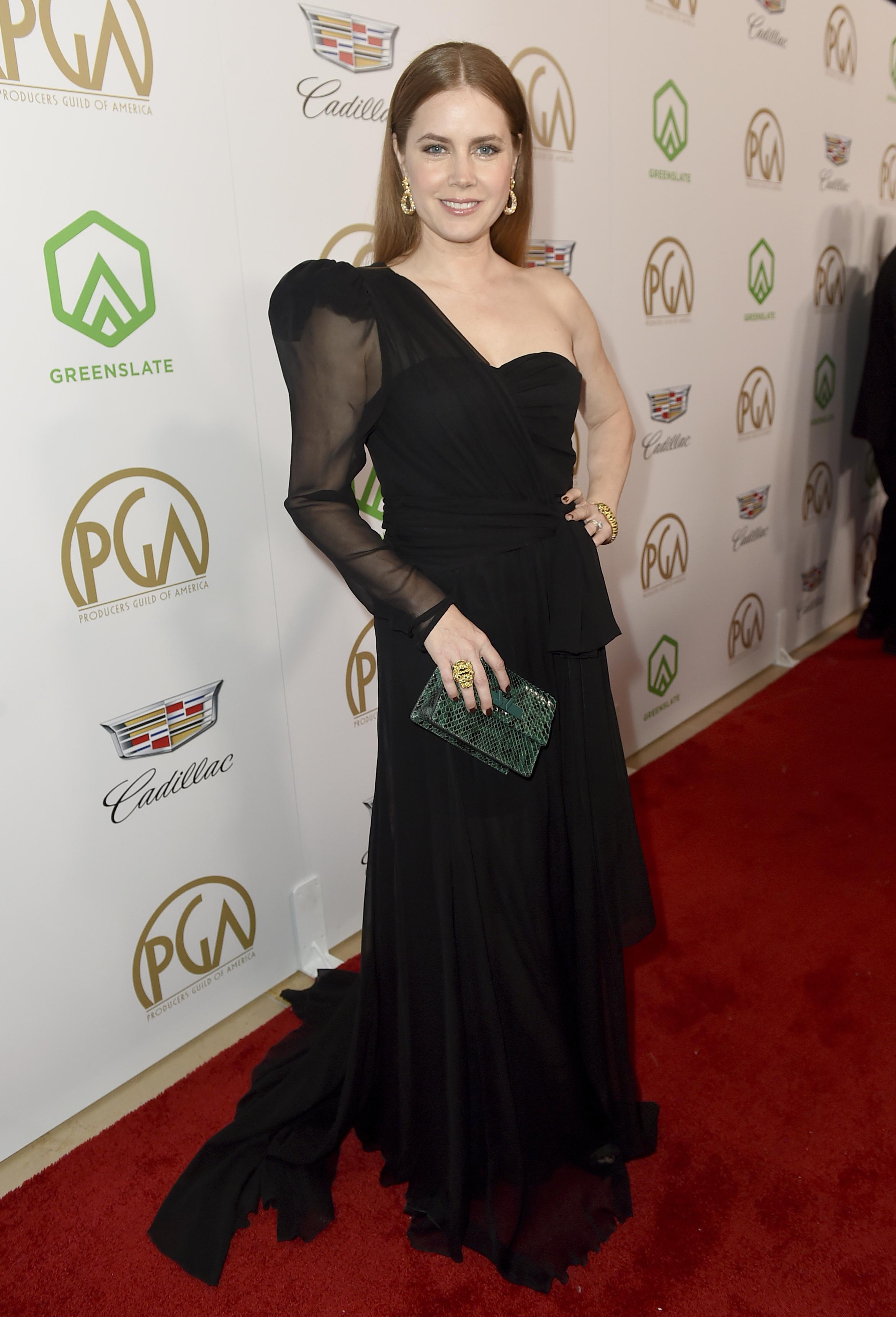 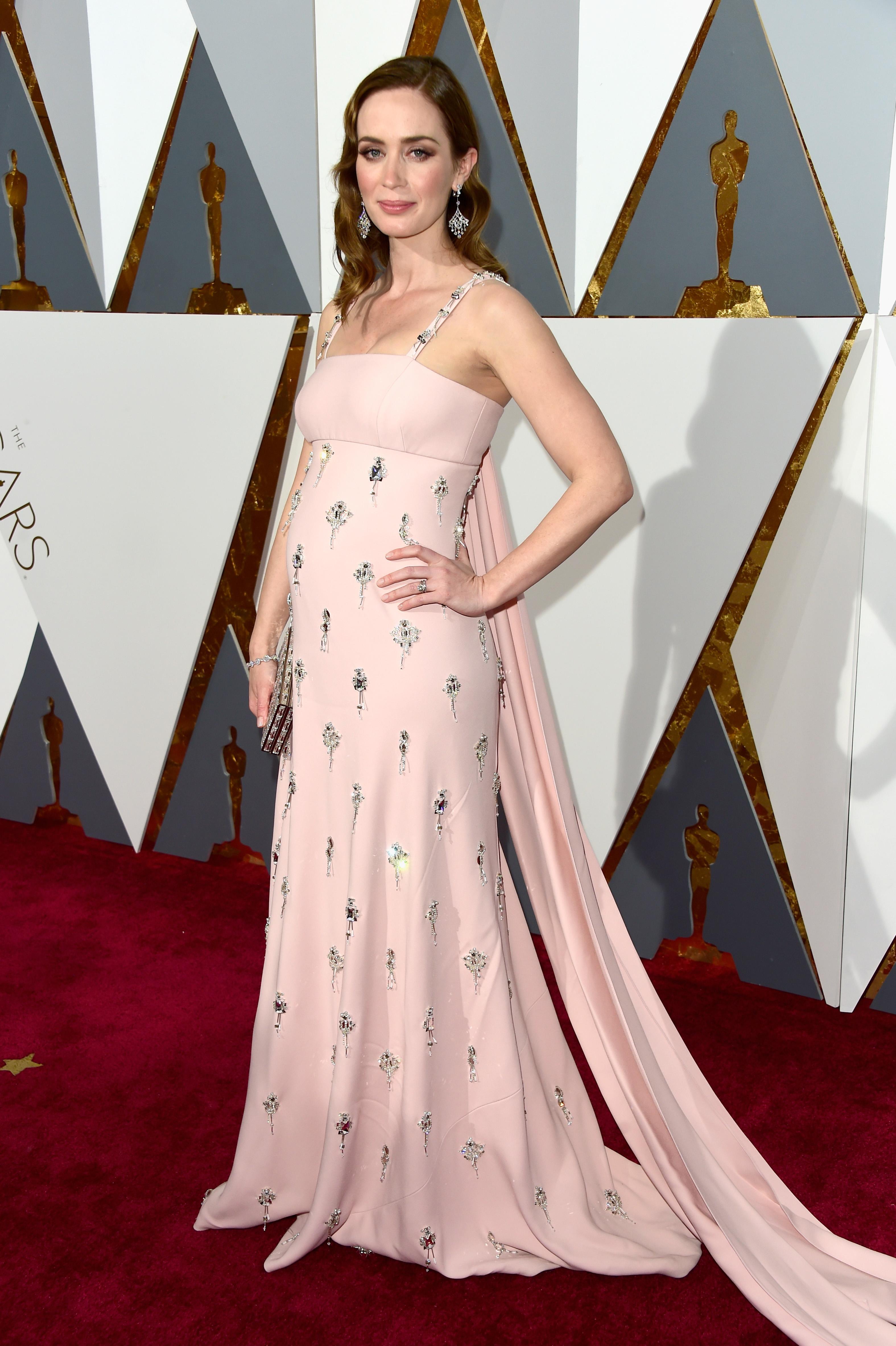 And a whopping eight films have been nominated for Best Picture, with Black Panther, BlackkKlansaman, Bohemian Rhapsody, The Favourite, Green Book, Roma, A Star Is Born, and Vice all in the running.

The nominations were revealed at Los Angeles’s Samuel Goldwyn Theatre at 5.20am local time.

BEST ACTRESS
Yalitza Aparicio – Roma
Glenn Close – The Wife
Olivia Colman – The Favourite
Lady Gaga – A Star is Born
Melissa McCarthy – Can You Ever Forgive Me?

BEST ADAPTED SCREENPLAY
The Ballad of Buster Scruggs
BlacKkKlansman
Can You Ever Forgive Me?
If Beale Street Could Talk
A Star is Born 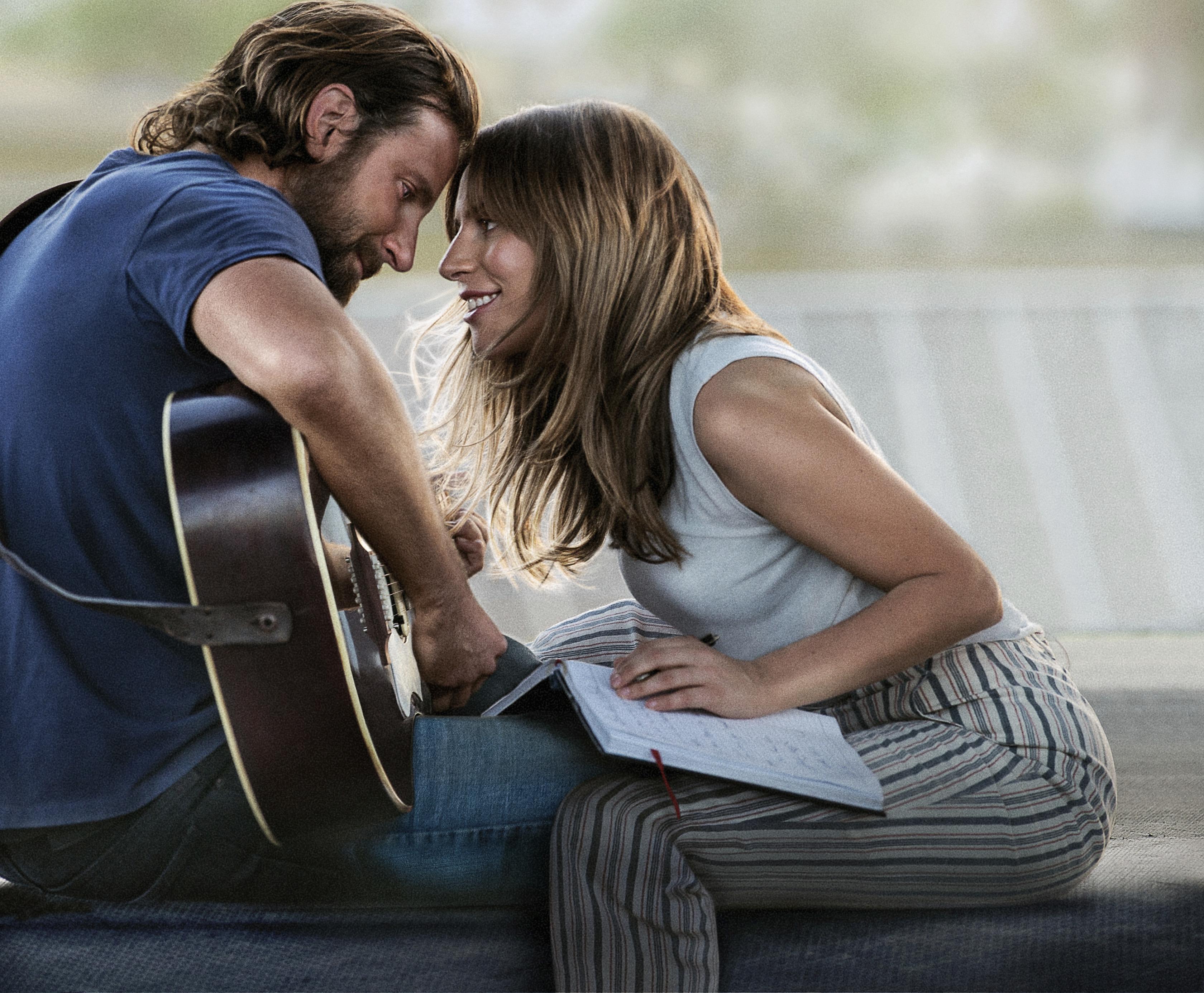 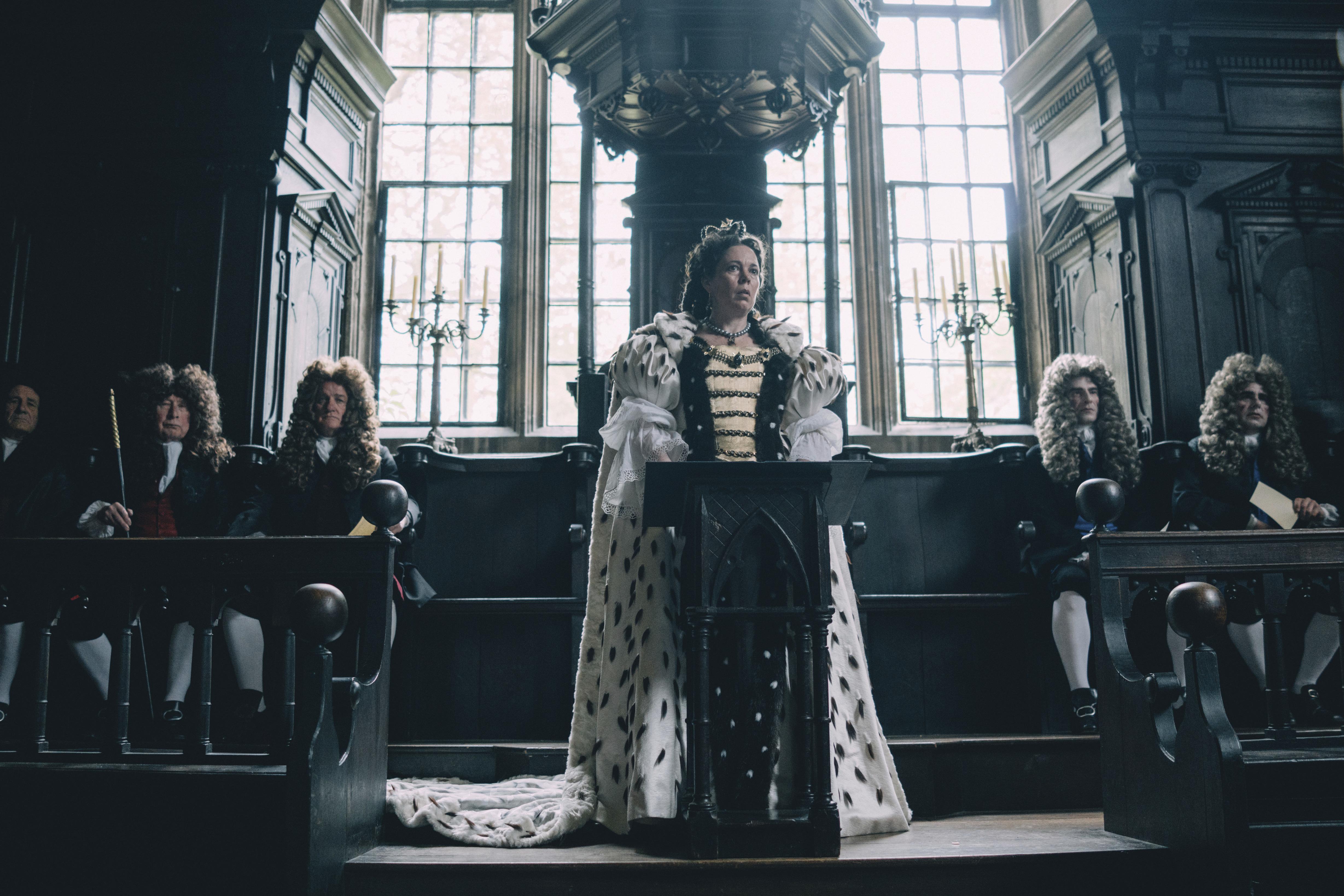 Beautiful Boy, Black Panther, BlacKkKlansman, Can You Ever Forgive Me?, Destroyer, Green Book, If Beale Street Could Talk, Sorry to Bother You and Stan and Olli are all expected to take home gongs.

First Man, starring Ryan Gosling and Claire Foy, and Steve McQueen’s Widows were tipped for awards glory but missed out on the big categories at the Golden Globes.

Meanwhile, Bradley Cooper’s directorial debut A Star is Born starring Lady Gaga was snubbed at the Golden Globes but picked up a Best Actress gong for Gaga at the Critics Choice Awards earlier this month.

The awards ceremony will take place on Sunday February 24th at Hollywood’s Dolby Theatre. For the FULL list go to oscars.org