KYLIE Jenner showed off her plump pout in a glam new pic after being accused of using "too much filler".

The KUWTK star, 23, went for a '60s vibe with pink lipstick and chunky earrings as she promoted her beauty brand Kylie Cosmetics. 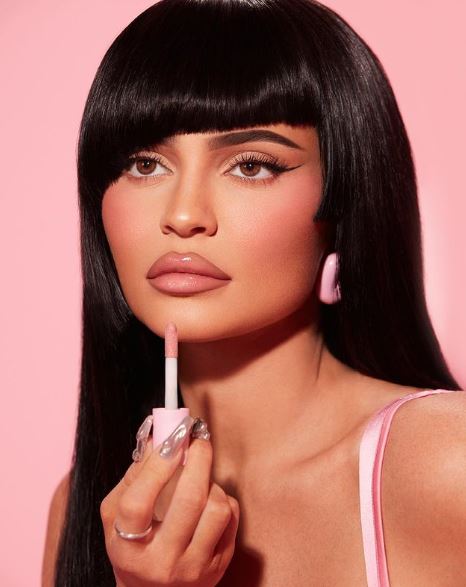 Kylie finished off her look with a glossy, asymmetric fringe and wore a skintight, pink dress.

The reality star left fans shocked with her appearance last week during the Keeping Up With the Kardashians reunion.

Viewers thought the mother-of-one looked unrecognizable and speculated that she'd had work done to her lips and face. 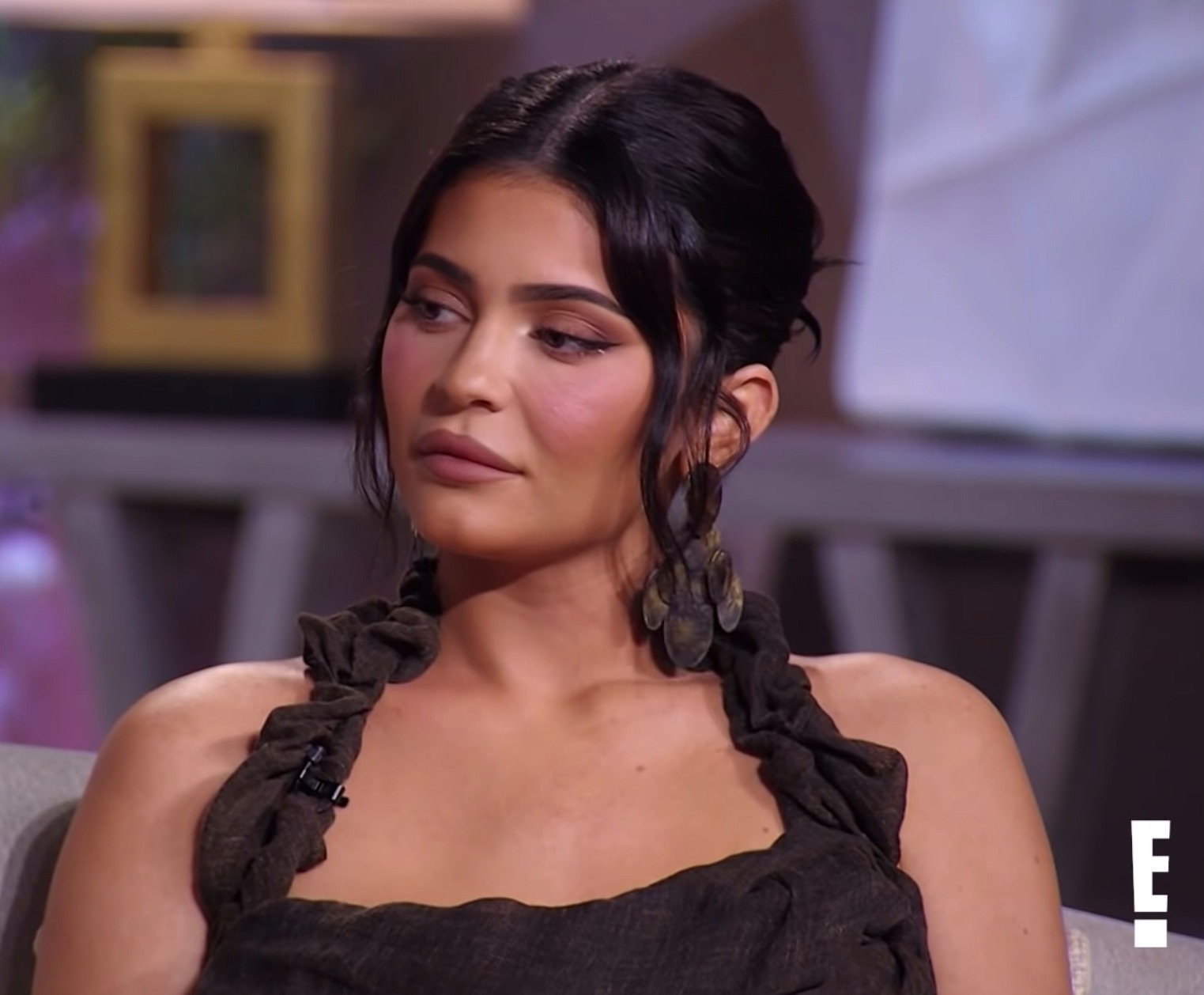 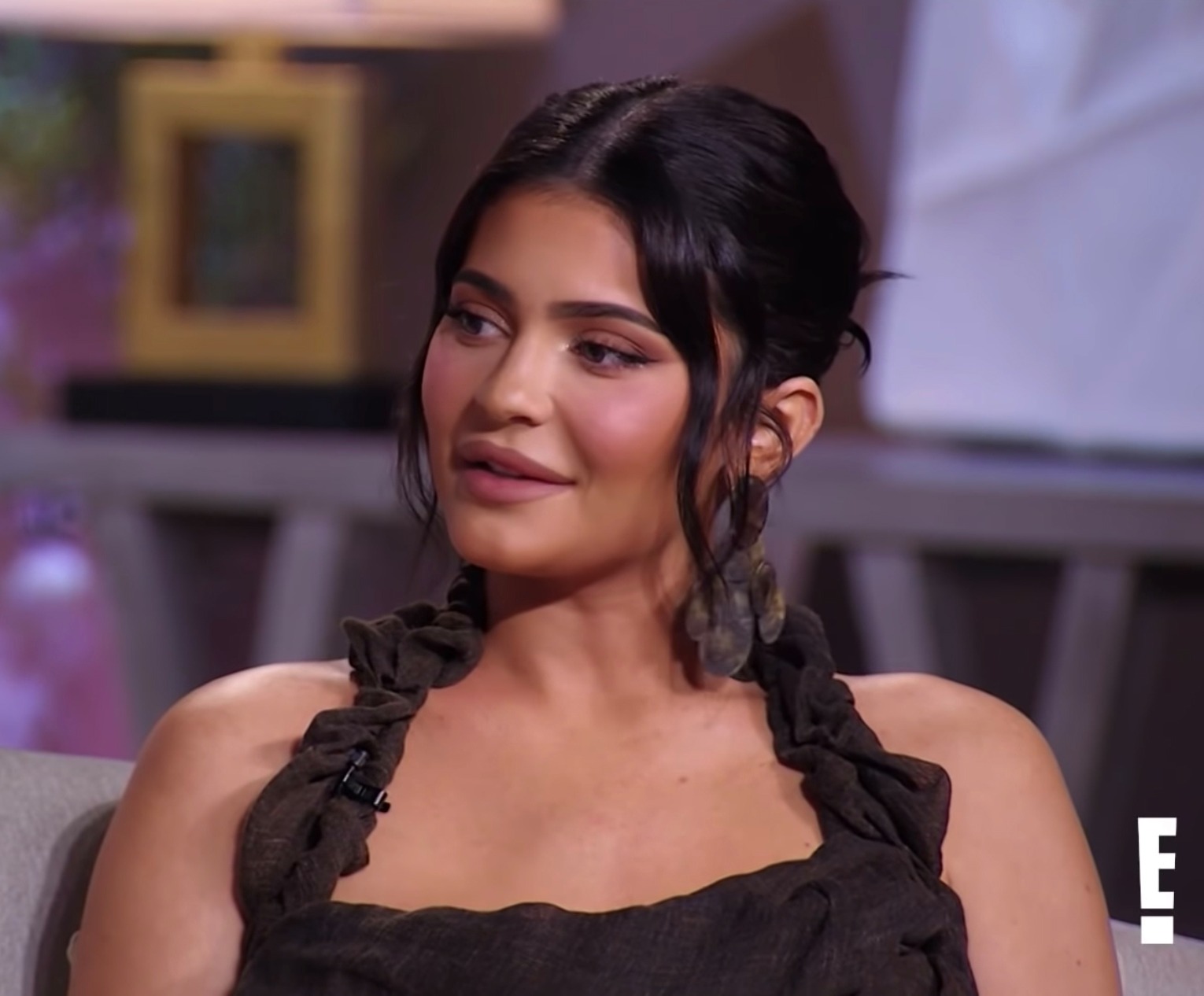 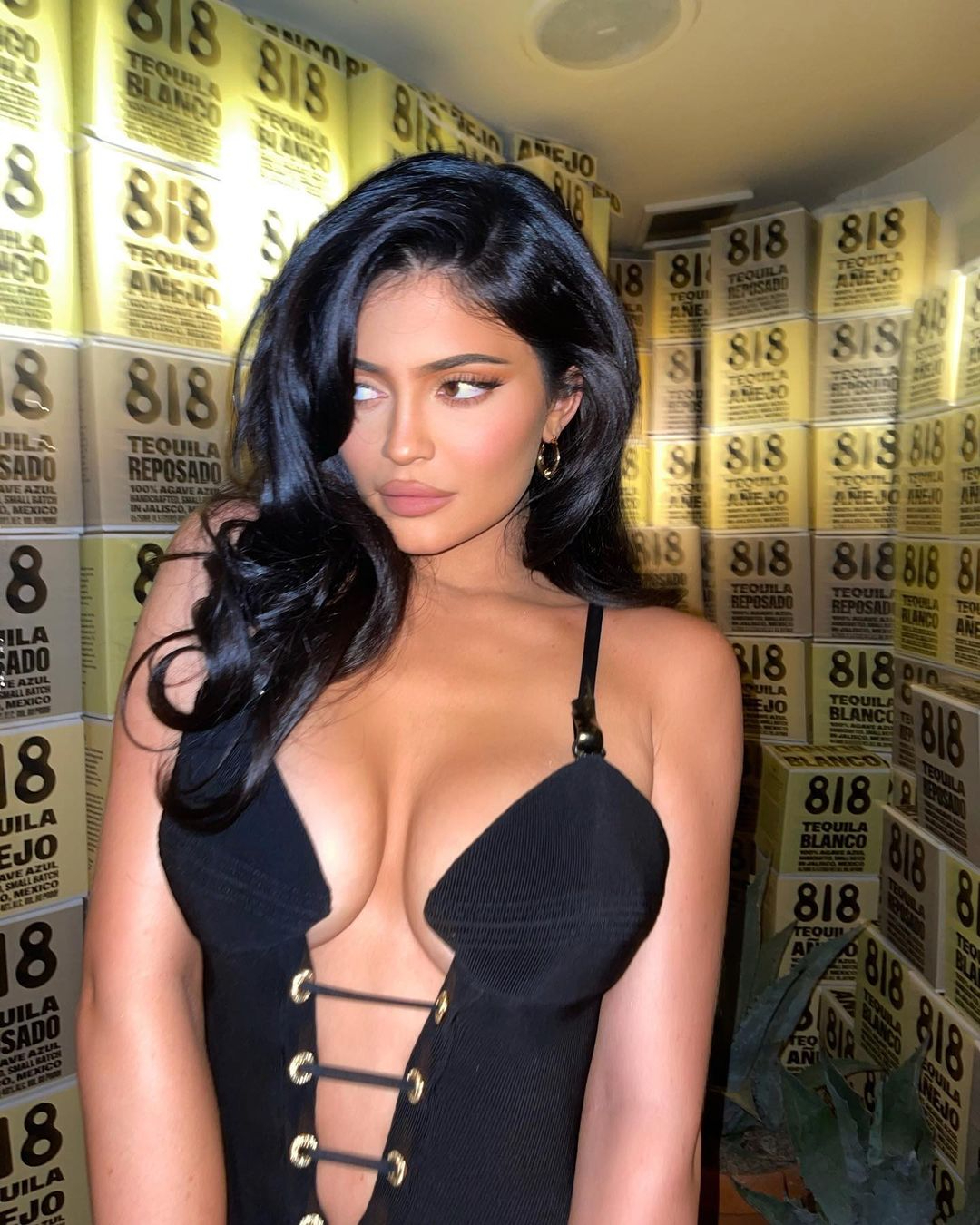 Another posted: "Omg I think Kylie Jenner has had way too much done to her face, she was beautiful before but now it[s just too fake looking."

A third wanted to know: "What did Kylie do to her face!! Eek."

Kylie – who fans think is pregnant with her second child – admitted in 2015 to getting lip fillers after dealing with insecurities about her "small lips" since she was a teenager.

She previously said: "I was 15 and I was insecure about my lips." 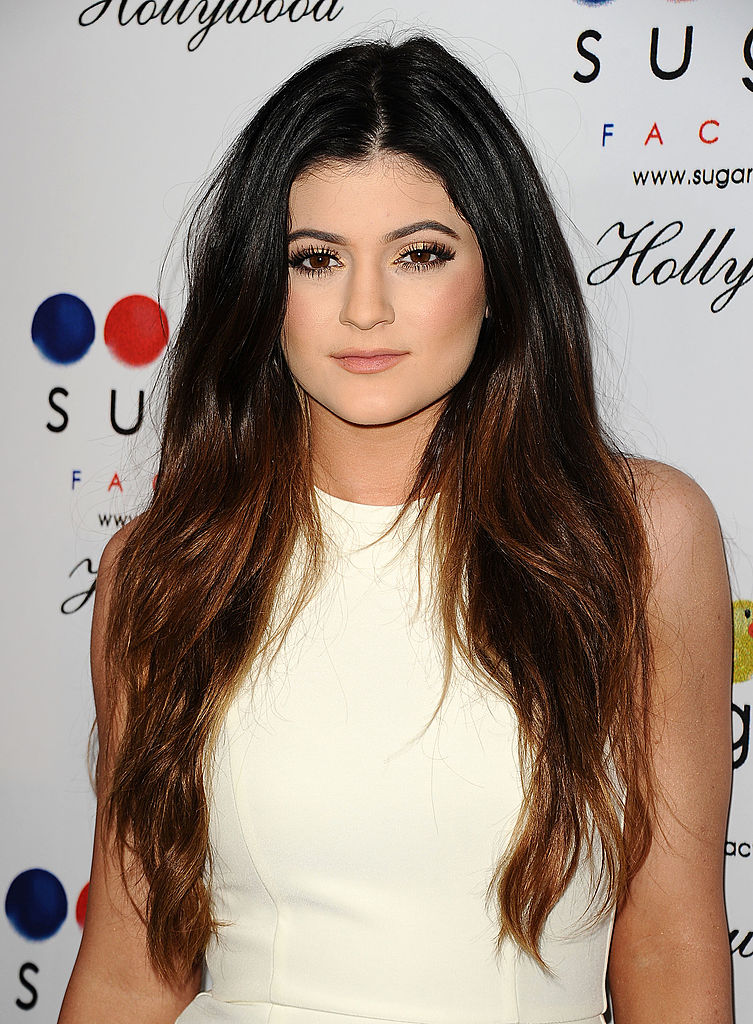 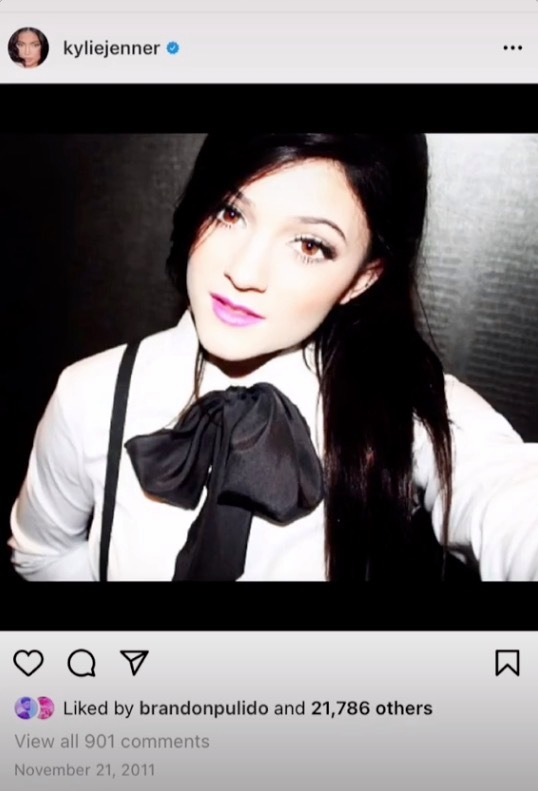 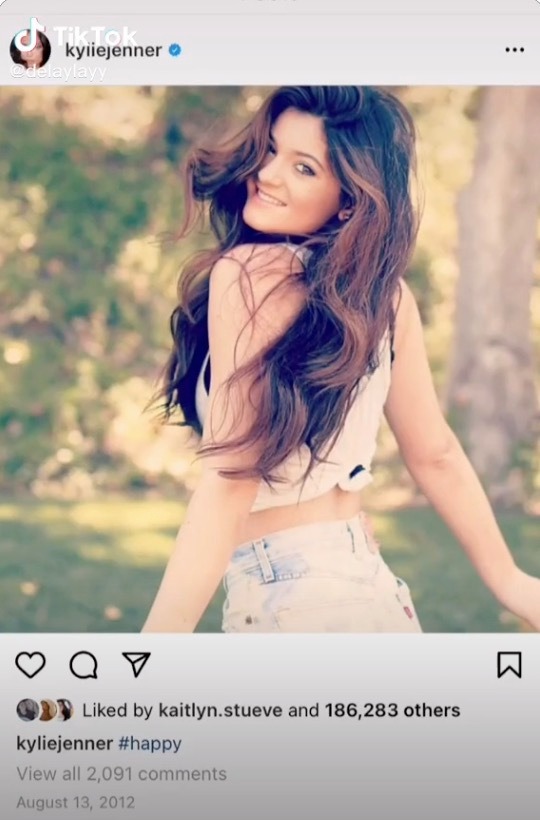 "I had really small lips, and it was, like, one of my first kisses, and a guy was like, 'I didn't think you'd be a good kisser because you have such small lips.'

"I took that really hard. Just when a guy you like says that… I don't know, it just really affected me. I didn't feel desirable or pretty.

"I would overline my lips with the lip liner to create the illusion of bigger lips and then, finally, I was like, this lip liner isn't doing it and ended up getting my lips done. It sticks with you – it just got in there."

Kylie has been accused of Photoshopping her Instagram snaps in the past. Back in April, fans were convinced she had edited her waist to appear smaller while posing in a yellow bikini. 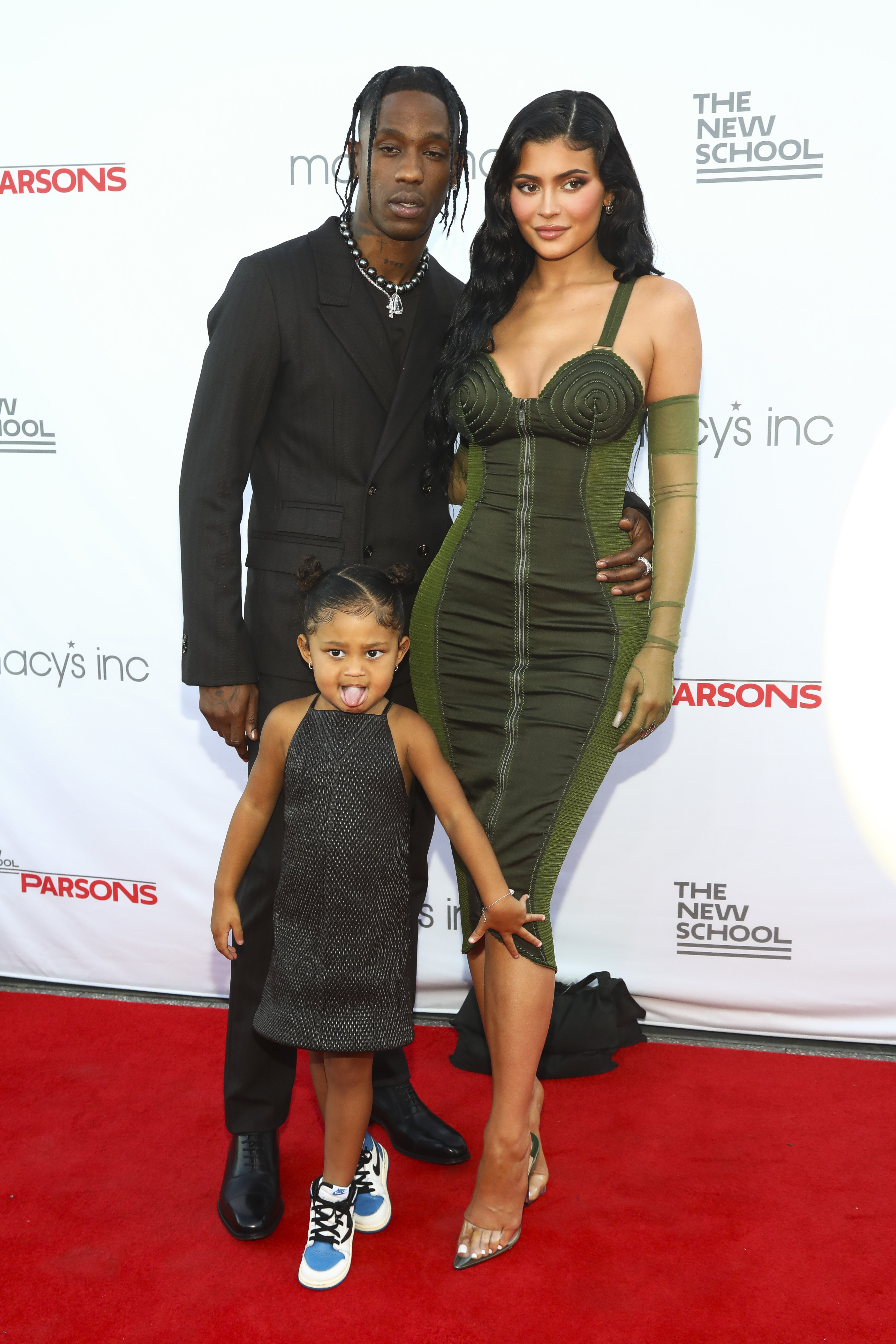 The TV star previously deleted a bikini snap after fans pointed out the dramatically wonky swimming pool next to her.

Distorted walls and cushion lines have also been apparent giveaways to her massive amount of followers in the past.

Her sisters have faced similar backlash, with Kim being accused of Photoshopping a photo in which she posed by the pool of her mansion in a black swimsuit.